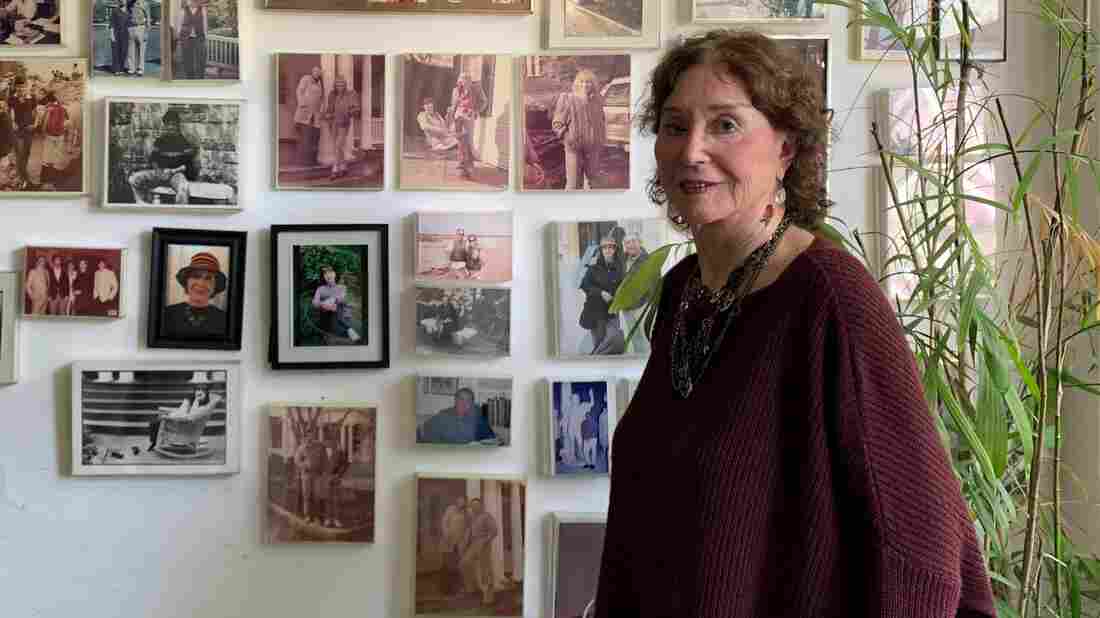 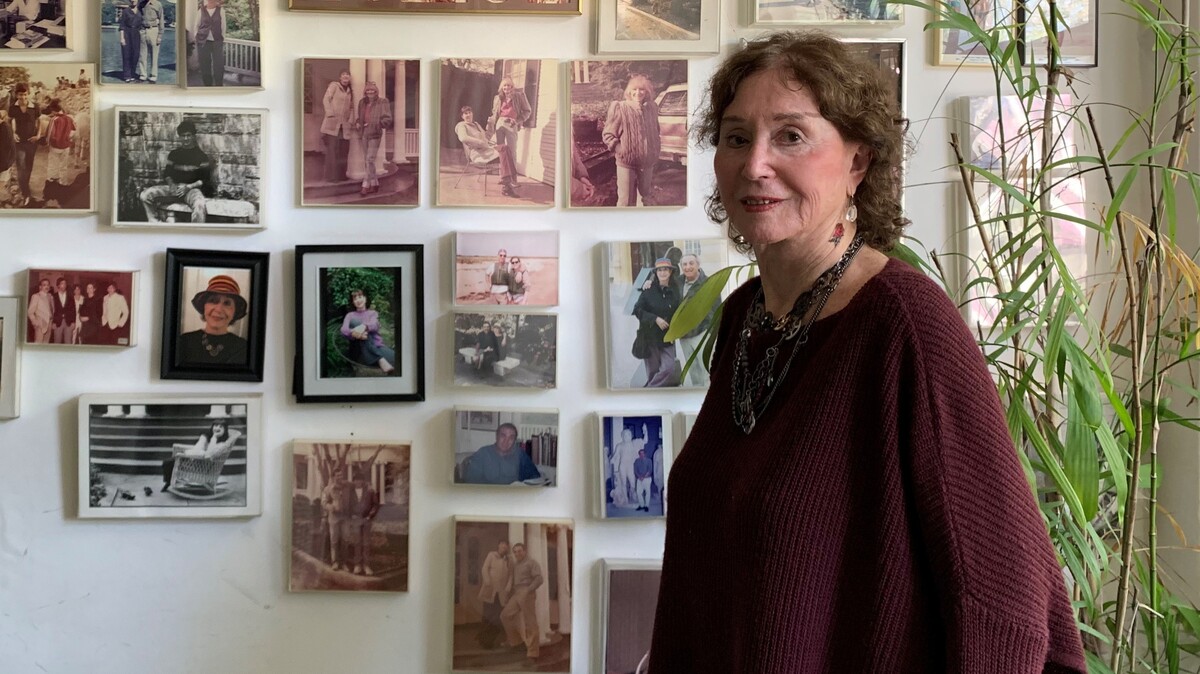 Judith Viorst — the author of the iconic Alexander and the Terrible, Horrible, No Good Very Bad Day — has shelves full of children's books to her name, but she's also a prolific poet, and she has a new book of poetry out now, called Nearing 90. Even though, as she jokes, "I'm only a girl of 88." 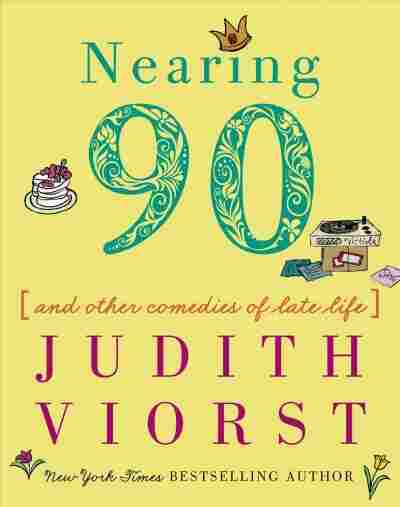 And Other Comedies of Late Life

by Judith Viorst and Laura Gibson

Viorst says she reveres W.H. Auden, Emily Dickinson, Gerard Manley Hopkins. T.S. Eliot, and W.B. Yeats, "but I decided somebody has to write about Metamucil and saggy kneecaps, so why not me." Her latest book of verse is part of a long-running series on the decades: Hard to be hip over 30, How did I get to be 40, Forever 50, Suddenly 60, I'm too young to be 70, Unexpectedly 80 — and now, Nearing 90.

We meet in her cheerful, brightly colored Washington D.C. home, where she's lived with her husband Milton — a retired journalist — for decades. There are photos of them, their children and grandchildren on every available surface and wall, at every conceivable moment in their lives. When they first moved to Washington, she took a job as an editor at a science non-profit that also published books. They asked her to write about the NASA space program. "I remember coming home sobbing to Milton, saying, 'I've finally gotten a chance to write a book and they want me to write about space, and I don't even know where space is!' And spoken like a true reporter, he said, 'Say yes — we'll figure out where space is.'"

She did, of course, go on to figure it out — she's now the author of science books, poetry, fiction, nonfiction, four musicals, and some of the most beloved children's literature of all time. Viorst has been a writer since she was seven years old. "My first masterpiece was an ode to my dead mother and father — both alive at the time, and quite irritated," she says. It was a short poem — which she still remembers — called "Children's Blessings," and she's happy to recite a bit: "'I wonder how the angels look and what they do and say, they took my mom and daddy and carried them away. They took them up the golden stairs far away from me. I wonder if ever again my parents I will see.' But they were alive," she laughs. "And as I said, very pissed off. I mean, they were bumped off! It was not,like, theoretical. What so interests me is, I wrote this poem when I was seven. I get a lot of poetry from kids that age — they're all so much better than this crappy poem of mine! I can't believe how bad it was!"

The famous Alexander — the one who went to bed with gum in his mouth — is her youngest son, who she says had more than his share of bad days trying to keep up with his brothers. Lulu and the Brontosaurus is the product of a rainy day, babysitting restless grandchildren. And her classic book about the death of a beloved cat, The Tenth Good Thing About Barney, is a response to a difficult question from her oldest son: "Tony was, I don't know five or six, and out of the blue he said to me, 'Mommy am I going to die someday?' So you know, all prepared in my mommy way, I said everybody dies, everybody dies, but not for a very very very long time,'" she remembers. "He says, 'Mommy, I don't want to die.' And I said, in my lowest moment as a mother, 'Maybe they'll invent something.' Then I decided what I better do is write a book, work it out for myself and my son."

Somebody asked me recently what my favorite time of life was. And I absolutely stunned myself by saying, 'Right now.'

Viorst gets asked a lot for parenting advice. After all, she studied Freudian psychology and wrote a few nonfiction books. One is called Necessary Losses — which could almost be the mission statement for all her books — even the ones starring kids. Loss is hard, but crucial. And it doesn't feel good.

"Practically every everything that I've written that is funny or joyful, I've probably lived through first with tears — and crying and bitching and moaning and carrying on," she says. "I mean, I am not your merry little lady bouncing chucklingly through life. But eventually I pull myself together. I'm hoping that I'm now doing it at a quicker pace."

Viorst is still writing, still reading widely, looking forward to grandchildren graduating, and feeling pretty great. "Somebody asked me recently what my favorite time of life was. And I absolutely stunned myself by saying, 'Right now.'"

This story was produced for radio by Barrie Hardymon and Samantha Balaban, and adapted for the Web by Petra Mayer.