Accessibility links
Review: Starflyer 59, 'Young In My Head' For 25 years, Jason Martin has sung about futility, nostalgia and melancholy endings. Starflyer 59's Young in My Head finds a way to move forward.

Starflyer 59 Must Go On

Starflyer 59 Must Go On 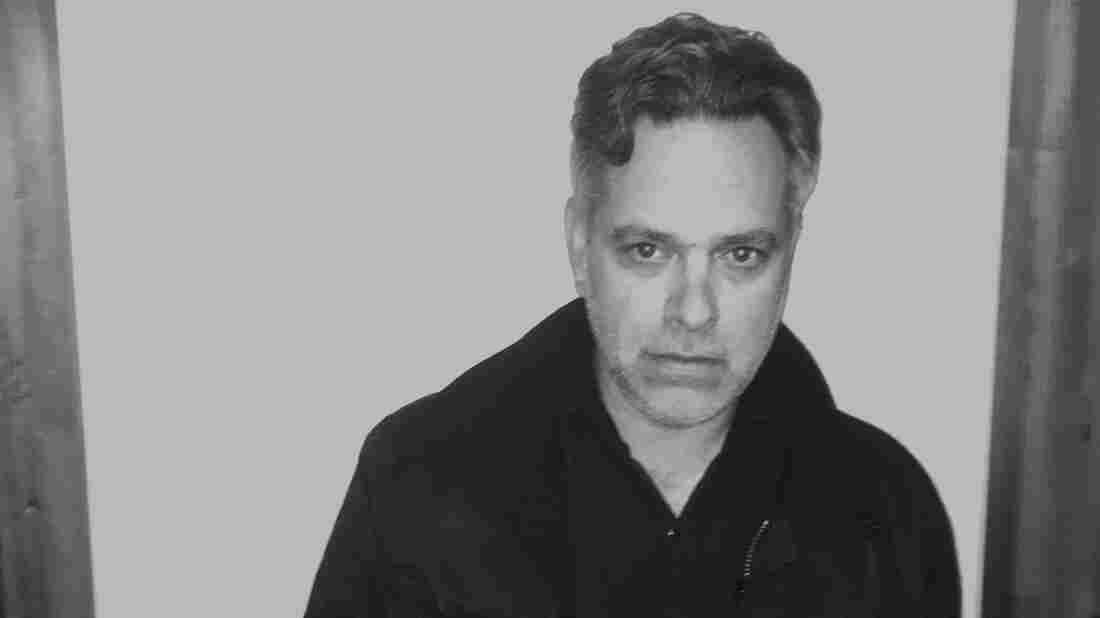 Starflyer 59's Young In My Head comes out April 26. Courtesy of the artist hide caption 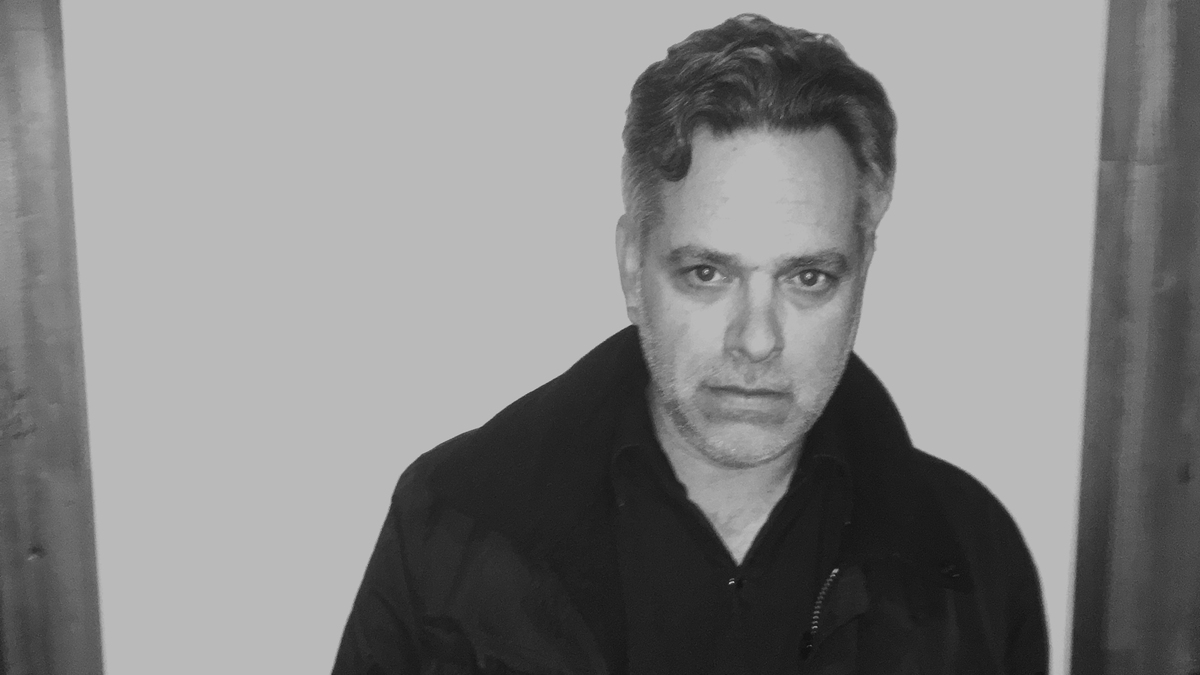 Starflyer 59's Young In My Head comes out April 26.

Jason Martin has been writing songs about the blessings and futility of time since he was rocking a pair of mutton chops and wearing guitar feedback like a velvet cloak. As the heavy shoegaze of 1994's Silver and 1995's Gold morphed through several iterations of his rock band Starflyer 59, each showcasing a richer hue of Martin's unmistakable songwriting, his candid sense of self evolved in time. "It's been 25 since I wrote 'Blue Collar Love,'" he sings about one of those early songs on Starflyer 59's 15th album, Young in My Head. "Man, I need to go / I had my turn / Stayed longer than most." 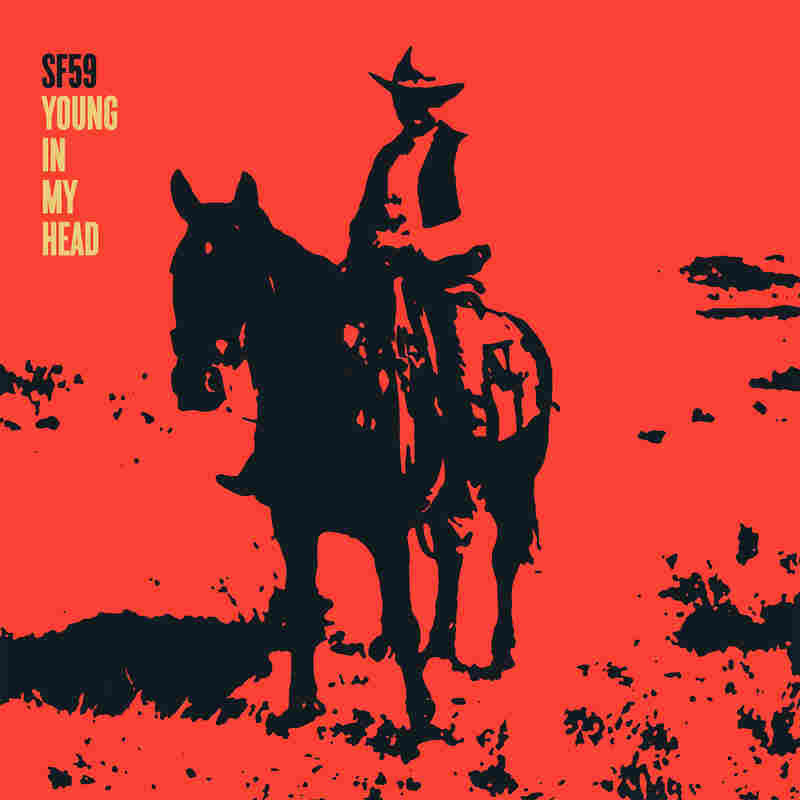 Even as Starflyer 59 has transformed itself from shoegaze to hard rock to dream-pop to New Wave to post-punk and beyond, the essentials remain the same 25 years later: reliable chord changes, fuzzy and clean guitar tones, unfussy but sterling guitar solos. "I'm kind of an oddly nostalgic person," Martin told NPR in 2016. "I don't like change." That's especially been true of the records he's released in the past decade — The Changing of the Guard, IAMACEO, Slow — which not only rely on a leaner rock-and-roll palette, but also look back on a steady career just below the radar, and a life mixed with equal parts triumph and regret.

Young in My Head channels much of the music of Jason Martin's youth. There's the detached, chiming noise-pop cool of The Jesus and Mary Chain threading throughout the title track, with the guitar solo echoing the bopping melody. The Smiths' forlorn swoon is all over "Hey, Are You Listening," as longtime collaborator TW Walsh decorates the edges with ambient synths. And, because music becomes so ingrained in a person's DNA, textures and hooks from The Cure, New Order and Daniel Amos all swim through the bloodstream of new songs that, ultimately, can only sound like Starflyer 59. "Cry," in particular, layers jangly rhythm guitar, a lounge-y motif and a hazy girl-group-inspired chorus for a sturdy rock song that ends in a fantastical feast reminiscent of Americana's most opulent, extended bliss-outs.

But even as Jason Martin sings about melancholy endings — "The thought of getting too old / Well, it makes me want to cry" and "Moving on and moving forward 'cause I know someday / I know someday I'll be gone," and lines referencing the final days of both Starflyer 59 and his own life — there's a Samuel Beckett-ian thrust to Young in My Head. In "Remind Me," the same song that references a much younger, greener Martin, he sings, "I wanna work with my kid / Record all of his songs / 'Cause mine are all gone." That's not just a sentimental line; his 16-year-old son, Charlie, plays drums on the whole record. Jason Martin goes on with the tedium of life — of making music, of continuing Starflyer 59 — because his son goes on.