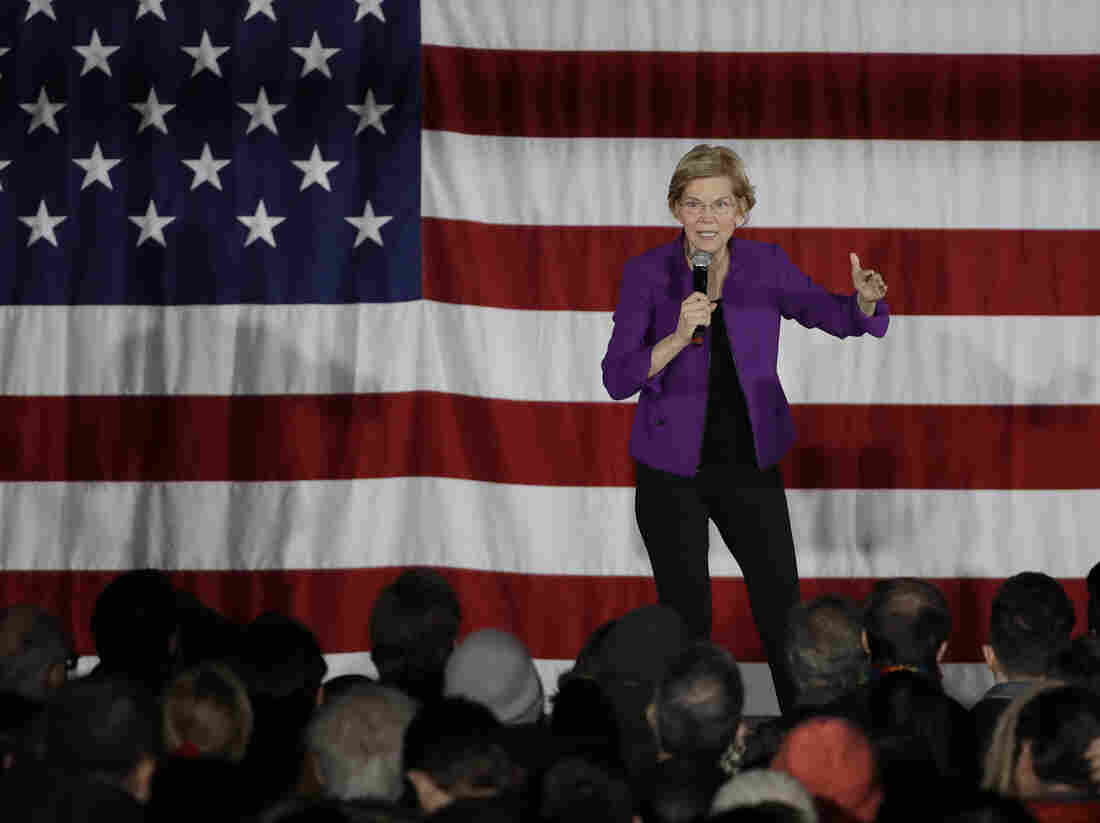 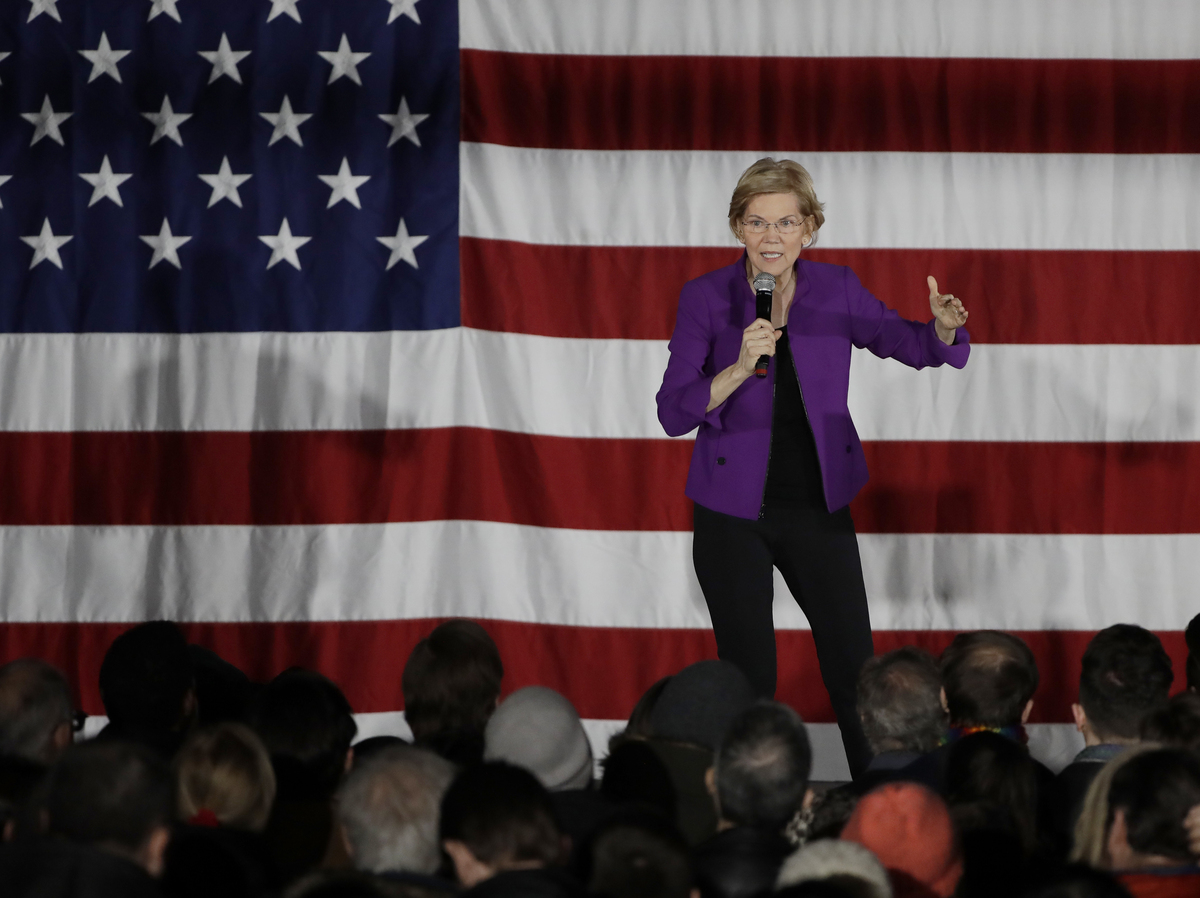 Massachusetts Sen. Elizabeth Warren has issued another big policy proposal as part of her campaign for the Democratic presidential nomination in 2020. This one concerns higher education.

Warren proposes that the federal government write off hundreds of billions of dollars in existing student loan debt.

The amount of debt that would be eligible for forgiveness would vary by income, but an independent expert analysis submitted as part of her plan suggests that three-quarters of households would see all their federal student loans forgiven. In addition, the analysis notes, getting rid of this debt would reduce the racial wealth gap.

Beyond the student debt plan, Warren calls for eliminating tuition at all public two- and four-year colleges, an idea introduced by Sen. Bernie Sanders, I-Vt., in the 2016 presidential race. She would also create a fund of at least $50 billion specifically for historically black colleges and universities. And she would cut off all federal subsidies to the for-profit college sector, which has been roiled by various scandals and large-scale closures in the past decade.

The projected total price tag: $1.25 trillion over 10 years. Warren says it would be paid for by a new tax on multimillionaires and at least partially offset by new economic growth. Federal agencies have calculated in the past that the current $1.5 trillion of outstanding student loans could be impacting consumer spending and demand for mortgages — so canceling many of those loans could indeed goose the economy.

Warren is not the only 2020 Democratic primary candidate with ideas about lowering the cost of college. Besides Sanders, Sen. Kamala Harris of California has called for "debt-free college," and last year she, Warren, Sen. Cory Booker of New Jersey and Sen. Kirsten Gillibrand of New York signed on to a bill called the "Debt-Free College Act." Former U.S. Rep. Beto O'Rourke of Texas has also backed free community college.

Warren's proposal, however, is unusual for the amount of debt she would cancel outright, as well as her idea of withdrawing support from the for-profit college sector.

Warren also has a longer track record on this issue than most candidates. "Student loan collectors have power that would make a mobster envious," she told the The Wall Street Journal back in 2005, when she was a Harvard law professor; she was referring in part to the lack of bankruptcy protection for these loans.

Why Public Service Loan Forgiveness Is So Unforgiving

How Mick Mulvaney Is Changing The Consumer Financial Protection Bureau

How Mick Mulvaney Is Changing The Consumer Financial Protection Bureau

Then-President Barack Obama put her in charge of creating the Consumer Financial Protection Bureau after the 2008 financial crisis; she designed an agency that became the top watchdog of both predatory for-profit colleges and student lenders and servicers. Between 2011 and 2018, CFPB handled more than 60,000 student loan complaints. Its investigations and enforcement actions returned more than $750 million to borrowers.

Under President Trump, the direction of the CFPB has changed dramatically.

Warren will appear at a town hall Monday on CNN with other contenders for the Democratic nomination — Minnesota Sen. Amy Klobuchar, Harris, Sanders and Pete Buttigieg, mayor of South Bend, Ind. — to discuss issues for young voters.