Accessibility links
More 2020 Democrats Call For Impeaching President Trump Following the Mueller report's release, a number of the 2020 Democratic candidates, like their colleagues in Congress, are debating how aggressively to respond to the special counsel's findings. 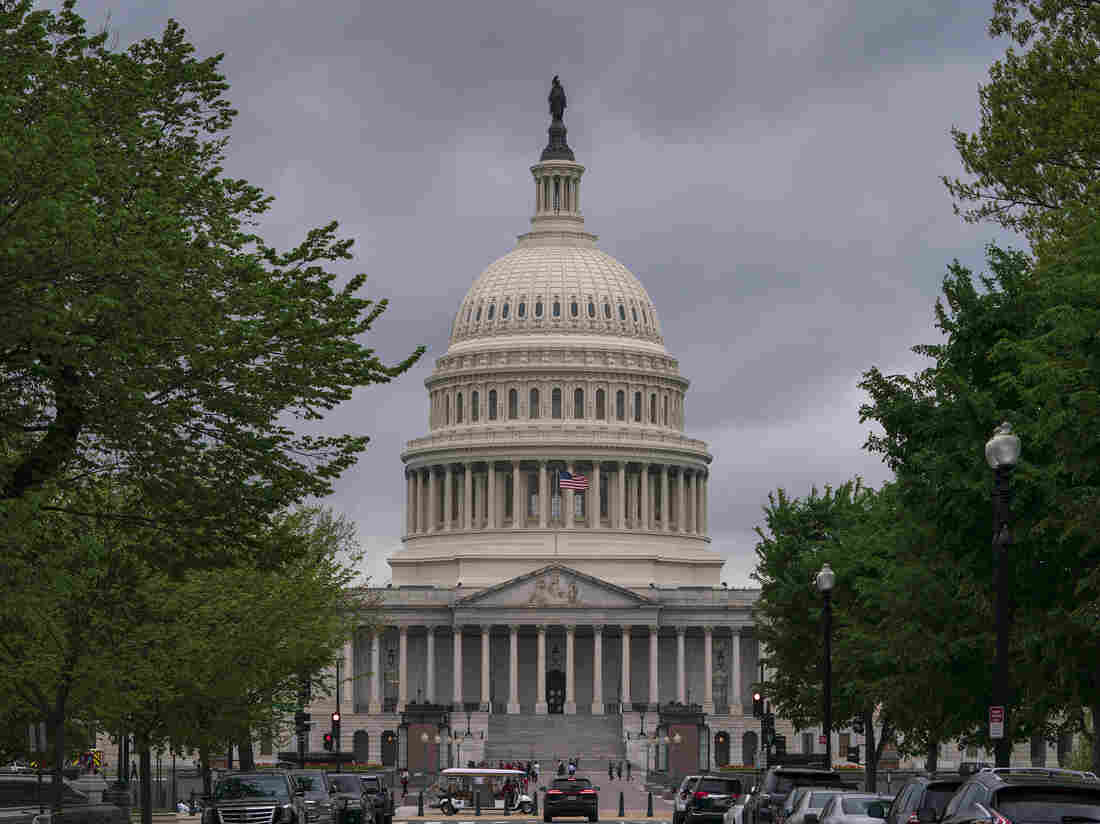 Democrats running to succeed President Trump are split over whether Congress should impeach him. J. Scott Applewhite/AP hide caption 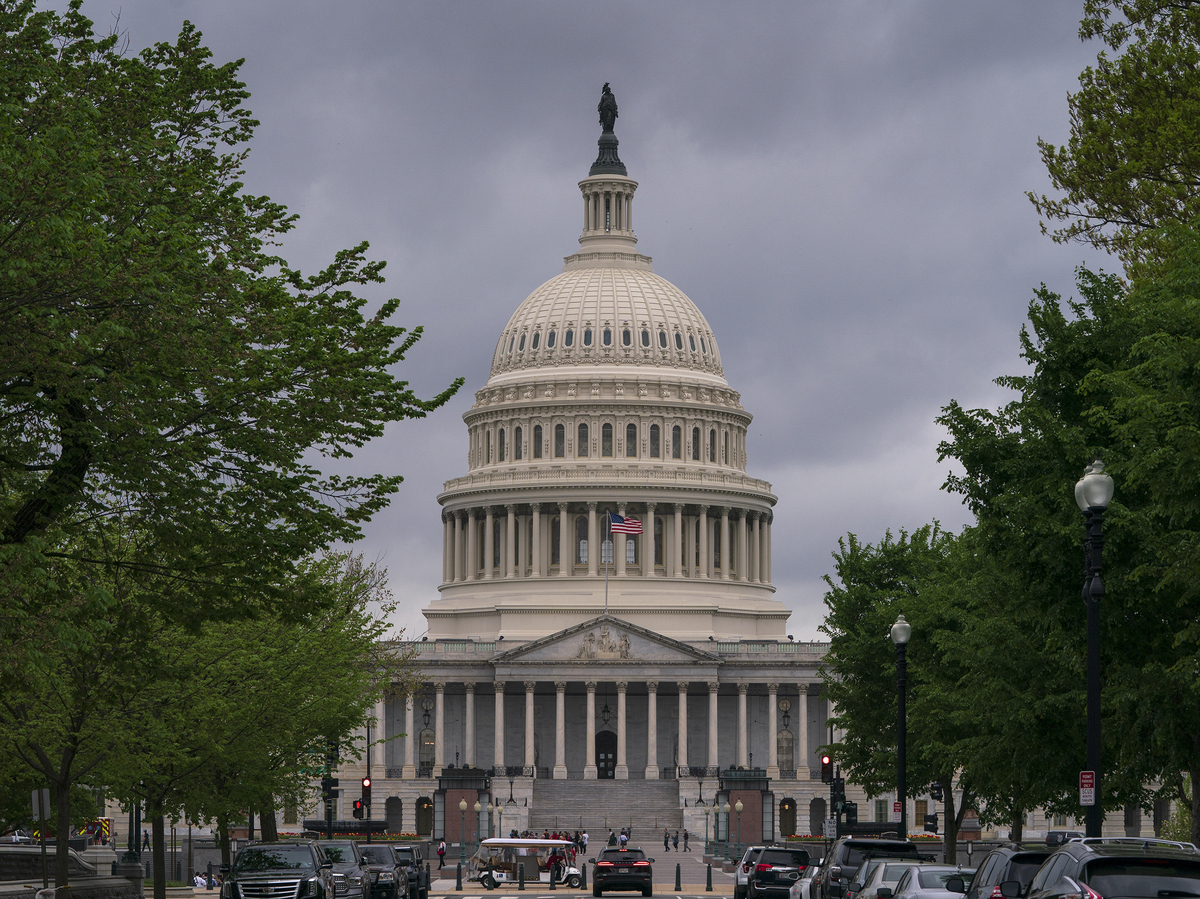 Democrats running to succeed President Trump are split over whether Congress should impeach him.

A growing number of Democrats running for president in 2020 say the House of Representatives should begin impeachment proceedings against President Trump.

The latest is Massachusetts Rep. Seth Moulton, who declared his candidacy on Monday and who, in an interview on NPR's Morning Edition, said, "We absolutely should be having this debate."

Moulton said he was ready to begin impeachment proceedings last year. "Don't tell me there's not enough to debate impeaching the president," Moulton said, accusing Trump of obstructing justice, violating campaign finance laws and profiting from his office, in violation of the U.S. Constitution's Emoluments Clause. "He is subject to the same laws as the rest of us are, and that's why we should move forward with this debate."

At a CNN town hall Monday night, other Democrats running for the nomination made similar arguments. Sen. Elizabeth Warren, D-Mass., renewed her call for impeachment after the redacted Mueller report was released last week. "If any other human being in this country had done what's documented in the Mueller report," Warren said Monday, "they would be arrested and put in jail."

Sen. Kamala Harris, D-Calif., said the Mueller report "tells us that this president and his administration engaged in obstruction of justice."

She said that she is running "to get rid of this president" and that Congress "should take the steps towards impeachment."

At the same event, South Bend, Ind., Mayor Pete Buttigieg said, "I think he's made it pretty clear that he deserves impeachment." But Buttigieg said he is "going to leave it to the House and Senate to figure that out."

But Vermont Sen. Bernie Sanders warned that impeachment might play into Trump's hands.

Sanders believes that House Democrats should conduct a thorough investigation of the president and "see where that goes."

Following the release of the redacted Mueller report last week, former Colorado Gov. John Hickenlooper, who is also running for president, called on Democrats to delay a decision on whether to move to impeach Trump.

"We have to really push for an unredacted copy of the report that goes to Congress. I think Mr. Mueller should testify in front of Congress, and then we can see in gory detail and in high-contrast color more clearly what went on and make a decision about impeachment," Hickenlooper said on NPR's Here & Now on Tuesday.

House Democrats remain divided over whether to begin impeachment proceedings.

House Speaker Nancy Pelosi, D-Calif., appeared to open the door a bit wider in a conference call with members of her caucus on Monday, saying, "If that's the place the facts take us, that's the place we have to go." But she remained cautious, saying, "Whether it's articles of impeachment or investigations, it's the same obtaining of facts. We don't have to go to articles of impeachment to obtain the facts, the presentation of facts," Pelosi said.

House Majority Whip Jim Clyburn of South Carolina spoke to NPR's All Things Considered after the call with his Democratic colleagues. He said impeachment "has never been taken off the table." But he cautioned that it's important not to "rush to something without going through the proper process."

Pelosi has been trying to tamp down impeachment expectations for weeks, believing that an attempt to remove Trump from office would fail in the Republican-controlled Senate and would only energize Trump's base ahead of next year's presidential election.

For his part, Trump says he is not worried about impeachment. He was asked about the possibility at Monday's White House Easter Egg Roll. He replied, "Not even a little bit," although he tweeted about it several times over the weekend.

An earlier version of this story mistakenly said Rep. Seth Moulton declared his candidacy for president on Tuesday. He actually declared it on Monday, April 22.