Accessibility links
Feds Charge Drug Distributor And Executives In 'First Of Its Kind' Opioid Case A DEA official said the indictments are meant to send "shock waves" through the pharmaceutical industry to remind it of its responsibility to help control prescription medications. 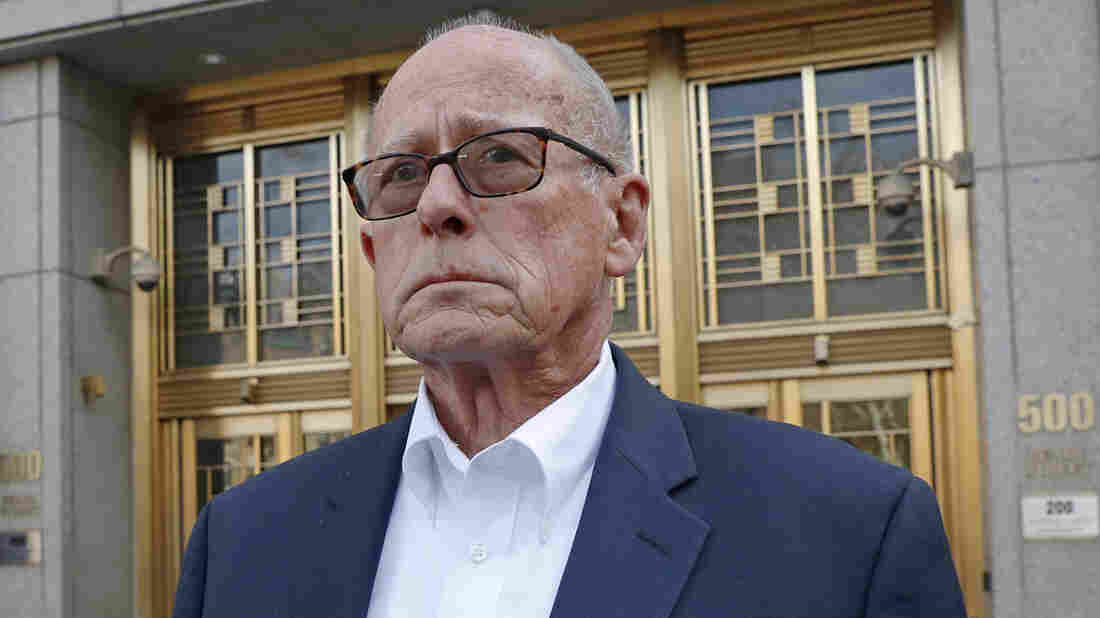 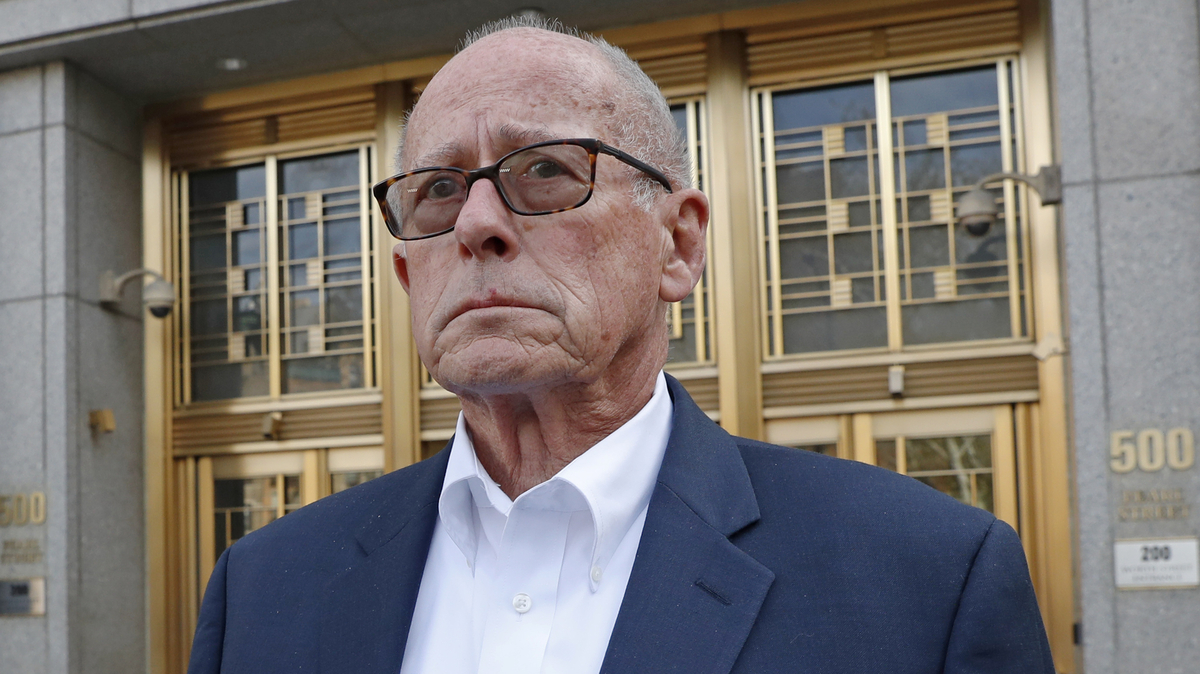 A major pharmaceutical distribution company and two of its former executives are facing criminal charges for their roles in advancing the nation's opioid crisis and profiting from it.

Rochester Drug Co-Operative, one of the nation's 10 largest pharmaceutical distributors in the U.S., was charged with conspiracy to distribute controlled narcotics — oxycodone and fentanyl — for nonmedical reasons and conspiracy to defraud the United States. Former CEO Laurence Doud III and former chief of compliance William Pietruszewski also were charged.

RDC and Pietruszewski also were charged with willfully failing to file suspicious order reports to the Drug Enforcement Administration.

Between May 2012 and November 2016, the company received and filled more than 1.5 million orders for controlled substances from its pharmacy customers. However, it reported only four suspicious orders to the DEA. According to the complaint, the company failed to report at least 2,000 suspicious orders.

"This prosecution is the first of its kind: executives of a pharmaceutical distributor and the distributor itself have been charged with drug trafficking, trafficking the same drugs that are fueling the opioid epidemic that is ravaging this country," U.S. Attorney for the Southern District of New York Geoffrey Berman said in a statement. "Our Office will do everything in its power to combat this epidemic, from street-level dealers to the executives who illegally distribute drugs from their boardrooms." 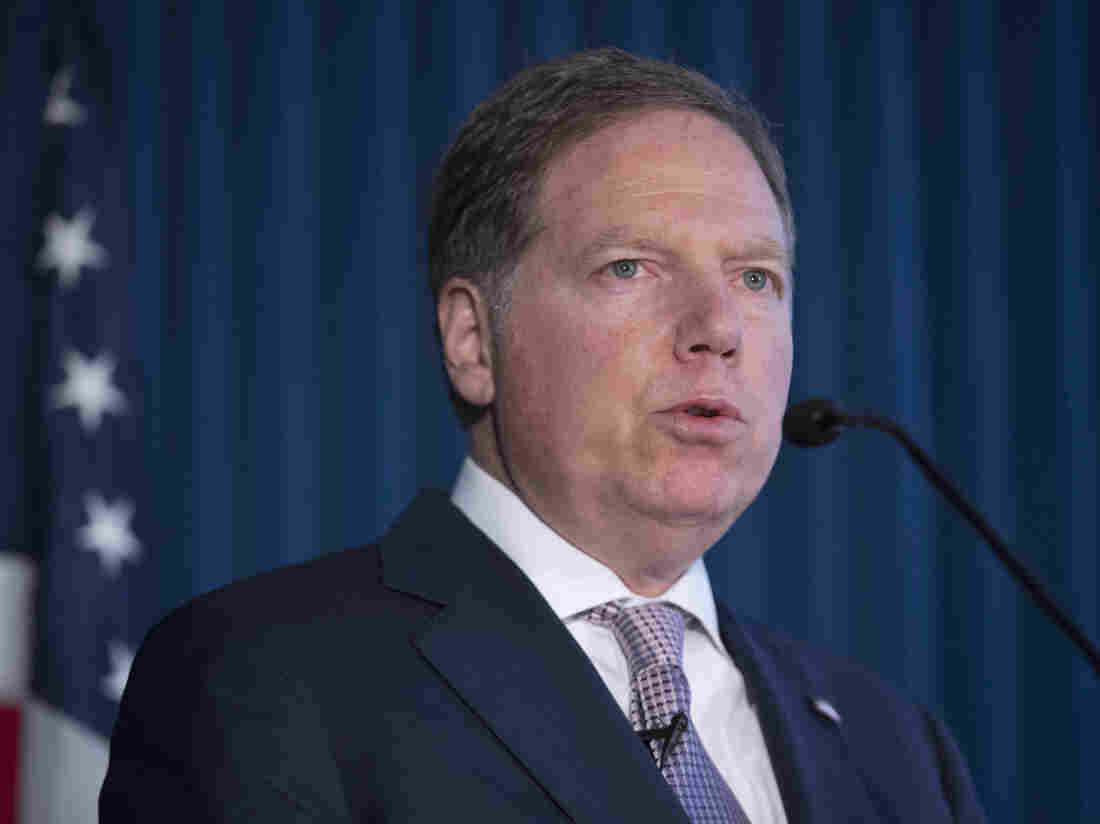 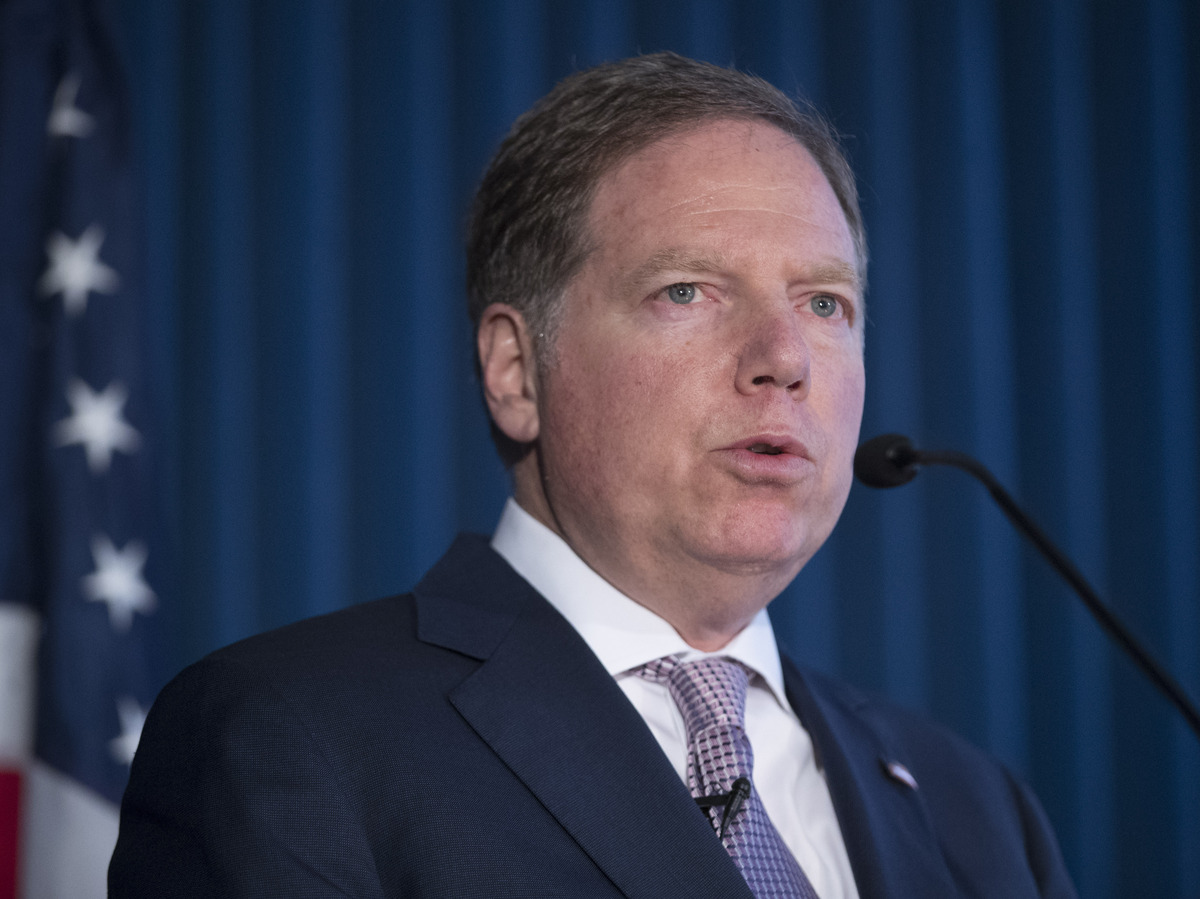 Pietruszewski, 53, pleaded guilty last week. Doud, 75, surrendered to authorities and pleaded not guilty in federal court in Manhattan on Tuesday.

Both executives face maximum sentences of life in prison and a mandatory minimum prison term of 10 years on the drug trafficking charges. They face a maximum five years in prison on the charge of defrauding the government.

The Rochester, N.Y.-based company is a middleman between drug manufacturers and local independent pharmacies. It supplied more than 1,300 pharmacies and earned $1 billion per year during the relevant time period.

According to the U.S. Attorney's statement:

The company has agreed to pay a $20 million fine and submitted to three years of independent compliance monitoring.

"Today's charges should send shock waves throughout the pharmaceutical industry reminding them of their role as gatekeepers of prescription medication," said DEA Special Agent in Charge Ray Donovan.

"We made mistakes," company spokesman Jeff Eller said in a statement. "RDC understands that these mistakes, directed by former management, have serious consequences. We accept responsibility for those mistakes. We can do better, we are doing better, and we will do better."