Accessibility links
North Korean Leader Arrives In Russia For Summit With Putin The summit in Vladivostok marks Kim Jong Un's first trip to Russia and first meeting with the Russian leader. The Kremlin said they would discuss denuclearization.

North Korean Leader Arrives In Russia For Summit With Putin

North Korean Leader Arrives In Russia For Summit With Putin 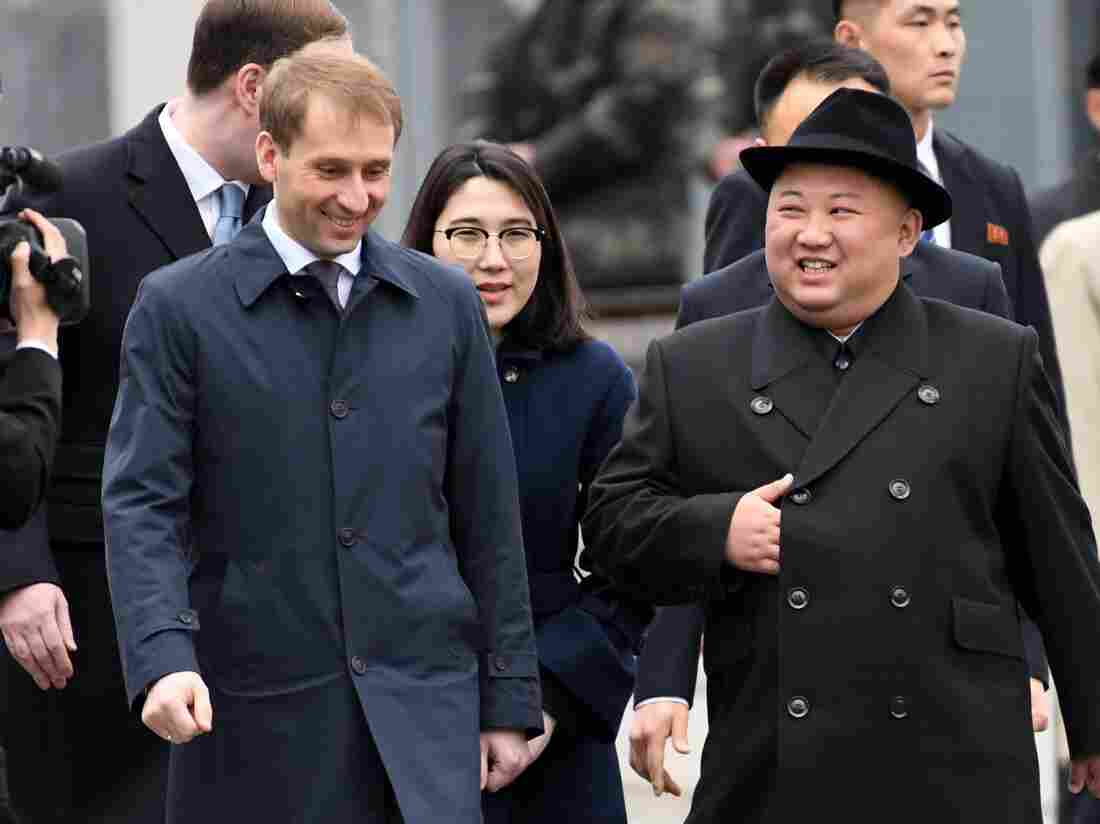 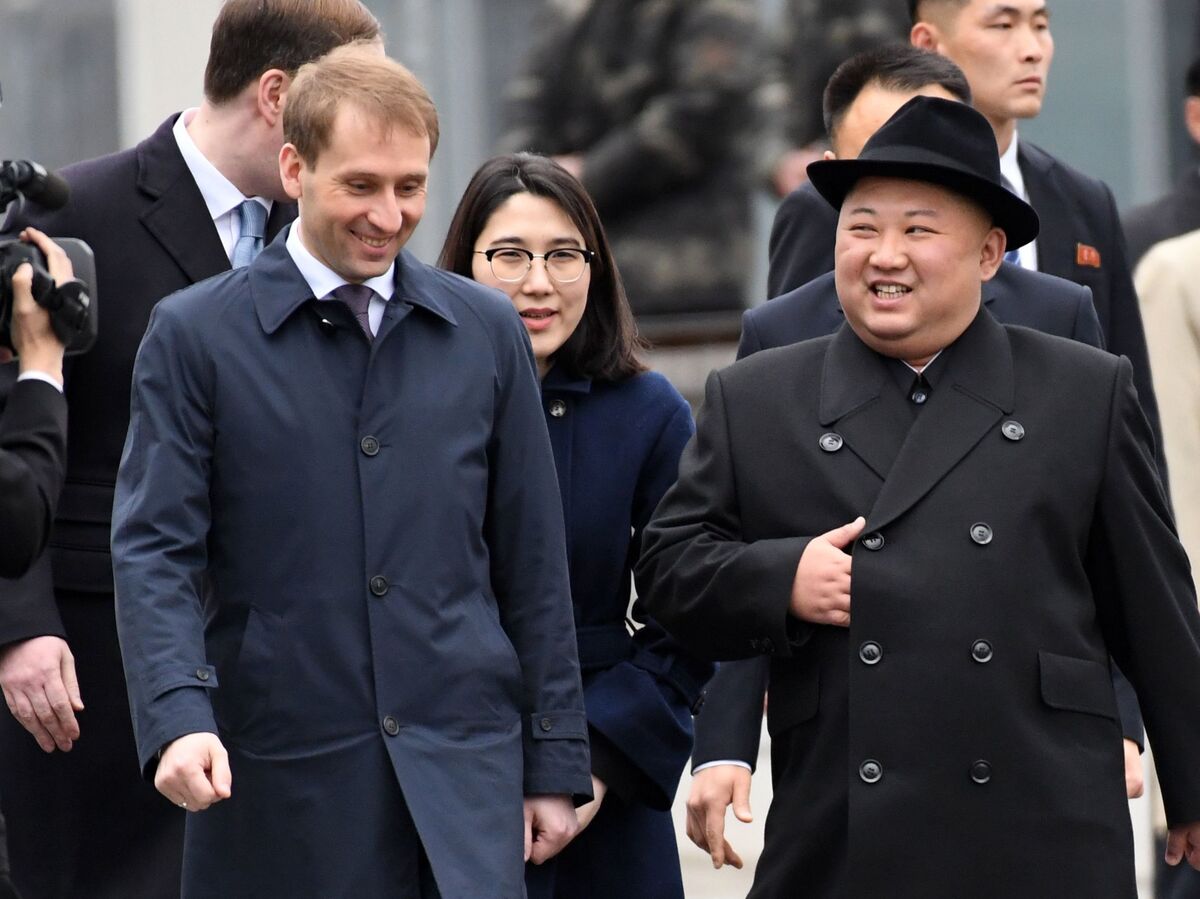 North Korean leader Kim Jong Un arrives at the railway station in the far-eastern Russian port of Vladivostok on April 24.

North Korean leader Kim Jong Un arrived in Vladivostok, Russia, on Wednesday for a summit the next day with President Vladimir Putin, the first meeting between the two men. The Kremlin said they would discuss the denuclearization of the Korean peninsula.

It is Kim's first trip to Russia and the first visit of a North Korean leader since Kim's father met with then-President Dmitry Medvedev in 2011. It is also Kim's first international voyage since President Trump walked out on a "bad deal" at the second U.S.-North Korea summit in February in the Vietnamese capital.

The failure of that meeting to produce an agreement was, analysts say, an embarrassment to Kim, especially to the North Korean domestic audience.

"The primary purpose of the [Vladivostok] visit is essentially to rehabilitate Kim Jong Un's image after Hanoi," comments John Park, director of the Korea Project at the Harvard Kennedy School, "and the best way to do that is to get back to top-down summitry with another world leader."

Television images showed a smiling Kim in a fedora and overcoat, alighting from his armored train in Vladivostok, where he was greeted by Russian officials. At an earlier stop just over the border, Kim told his hosts that the visit was just a start and would not be his last. He added that he had "heard a lot of good things about your country and dreamed of visiting it for a long time."

Details of the trip were not released until this week. In Moscow, Kremlin aide Yuri Ushakov apologized to reporters for the secrecy surrounding Kim's visit. "We did that due to an agreement with our North Korean counterparts not to hand over information about the upcoming meeting to the media," he said, "and we did observe that agreement strictly."

Analysts believe that while the trip may burnish the two leaders' credentials, they have few concrete deliverables to offer each other.

International sanctions on North Korea limited bilateral trade between the two neighbors to a mere $34 million last year. North Korea does most of its trade with China.

North Korea is believed to have some tens of thousands of laborers working in the mines, factories and forests of the sparsely populated Russian far east, but it has had to send most of them home because of the sanctions.

Whether Putin can do anything to help stalled nuclear talks between the U.S. and North Korea remains to be seen. Analysts believe Putin is primarily interested in maintaining Russia's influence in the region, and possibly getting some bargaining chips to use with Washington.

Washington's interest in the Kim-Putin summit was suggested when U.S. envoy for North Korea Stephen Biegun visited Moscow last week, when Kim's visit was rumored to be imminent.