Accessibility links
Review: An Enlightening Doc About The First Female Auteur Pamela D. Green's enlightening documentary adds to the already strong case that Guy-Blaché was the first female auteur of cinema, though in doing so it strives to connect a few too many dots.

Auteur! Auteur!: 'Be Natural: The Untold Story of Alice Guy-Blaché'

Auteur! Auteur!: 'Be Natural: The Untold Story of Alice Guy-Blaché' 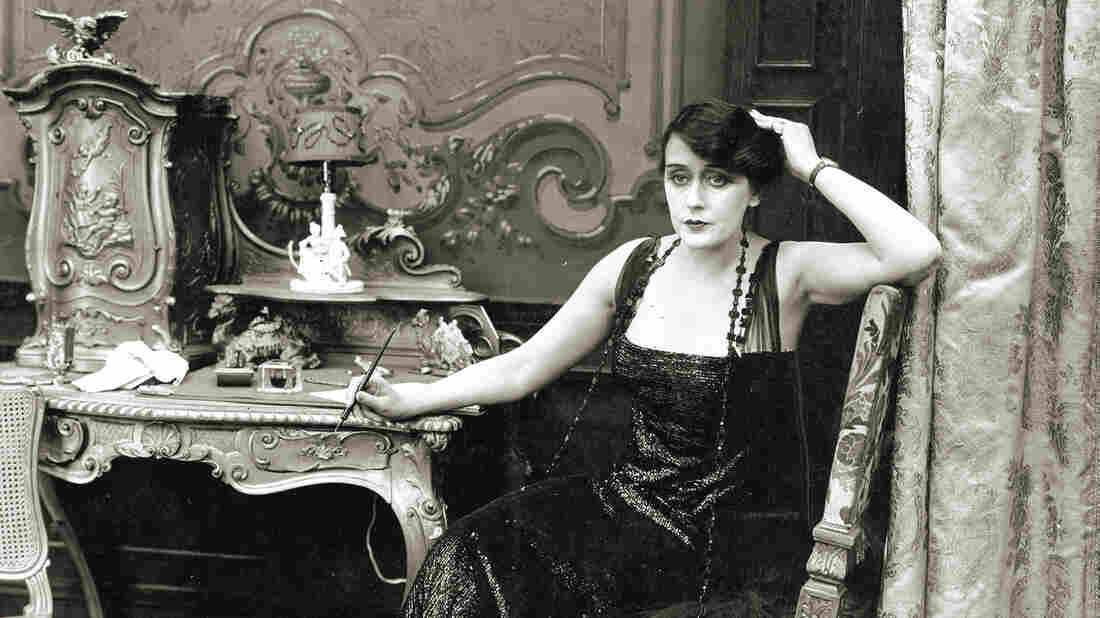 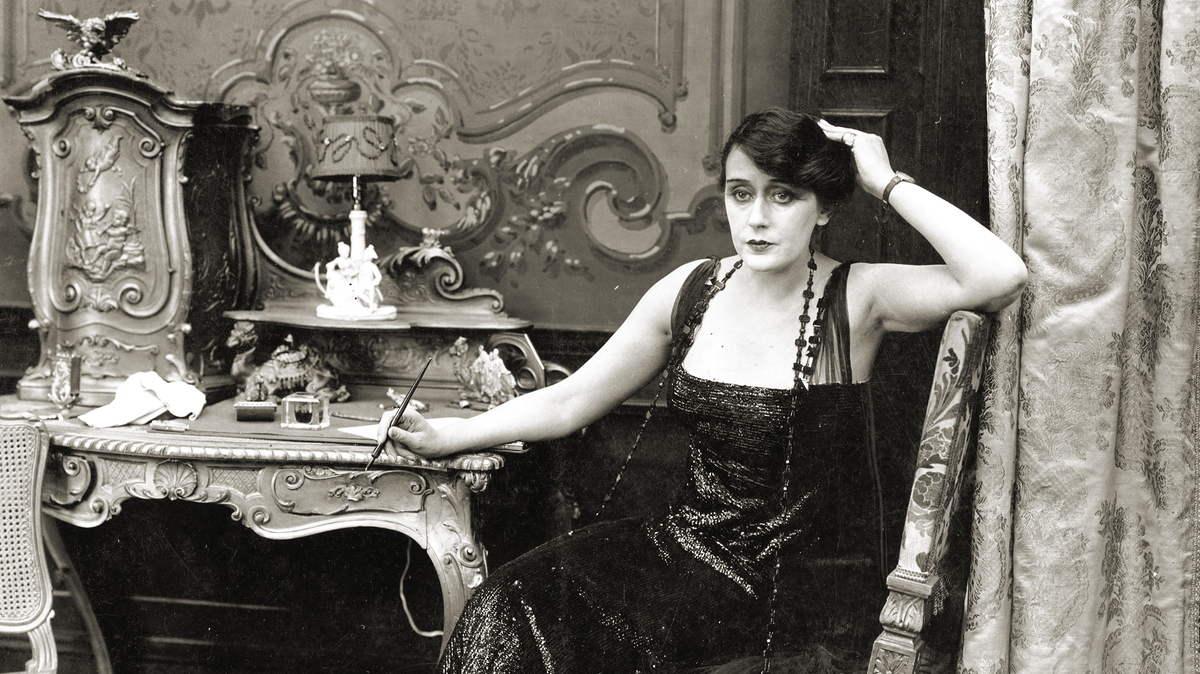 Be Natural:The Untold Story of Alice Guy-Blaché tells the story of the first female film auteur.

Released in 1895, the Lumière brothers' "Workers Leaving the Lumière Factory in Lyon" is generally credited as the first motion picture ever made, and it's exactly what the title suggests: A 46-second static shot of workers leaving a factory. There have been claims of its significance as the basis for a realist or documentary tradition in cinema, but it was more simply a technical demonstration of what would evolve into the great art form of the 20th century and beyond. The development of film as a storytelling medium would take a little time.

Yet the very next year, a Frenchwoman named Alice Guy-Blaché directed "The Cabbage Fairy," a strange and whimsical narrative film in which a dancing fairy pulls newborns out of giant cabbage plants and lays them side-by-side. At the time, Guy-Blaché was working as a stenographer at Gaumont, which was emerging as a leading source of film equipment (and, later, production), and her ambition led her to become the first female filmmaker — and perhaps the only one of cinema's inaugural decade. But recognition for her artistic achievements has come slowly, to say the least, and it's been woefully incomplete.

Part scholarly investigation, part unabashed exaltation, the new documentary Be Natural: The Untold Story of Alice Guy-Blaché works hard to carve her name in the firmament, making an expansive argument for her as a pioneer in technique, a varied and gifted artist, and a shrewd businesswoman. Even cinephiles who know about "The Cabbage Fairy"— a film readily available on YouTube — might be surprised to learn of Guy-Blaché's work throughout the entire silent-movie era, which revealed a deft touch for slapstick comedy and an ability to mount productions on a massive scale. She could shift readily from the silly adventures of a "drunken mattress" to a film about the life of Christ featuring 300 extras.

Director Pamela B. Green presses the "untold story" aspect of her documentary a little too hard, given the considerable research and home video compilations that have already been devoted to Guy-Blaché's life and work. But she does add some original contributions of her own, and advocates for Guy-Blaché through dozens of current filmmakers and academics who are eager to proselytize on her behalf. She also adds some important context on the advantages and limitations of being a female director at the turn of the century, before Hollywood came along and seized control of the medium.

In the late 1800s, a stenography job was prestigious and lucrative station for women in the workplace, but Guy-Blaché asserted herself at Gaumont immediately, to the point where she was invited to see the Lumières first film before its public exhibition. After "The Cabbage Fairy," she become the head of production at Gaumont, and her career expanded when she and her husband, Herbert Blaché, moved to the United States and opened production facilities in Flushing, New York and Fort Lee, New Jersey, which was Hollywood before Hollywood existed. Through Gaumont, she mastered an early form of sync-sound called Chronophone, experimented in color tinting, and eventually directed "A Fool and his Money," a 1912 comedy with one of the first African-American casts. (It was not, as Ava DuVernay gently notes here, the most progressive-minded production, but it's nonetheless significant.)

With Jodie Foster serving as narrator, Green lays out all this history at a breathless pace, detailing her own efforts to track down interview footage and contact Guy-Blaché's descendants for a treasure trove of letters and archival materials. At its best, Be Natural offers specific nuggets of information that help illuminate Guy-Blaché's story, particularly the insidious way she was disrespected by scholars and cut out of early histories of the birth of cinema. Toward the end of her life, which lasted deep into her 90s, Guy-Blaché herself was adamant in making sure that she was properly credited for her work.

Yet Green's eagerness to amplify Guy-Blaché's accomplishments leads to some bizarre missteps, like inviting filmmakers who know nothing of her work to familiarize themselves and offer snippets of commentary. This leads to dubious comparisons between Guy-Blaché's films and, say, Diablo Cody's screenplay for Juno or an Andy Samberg video for his hip-hip parody group The Lonely Island. While it's true that early silent movie is the primordial ooze from which cinema as we know it would emerge, such one-to-one connections are superficial at best. It's enough to say that Guy-Blaché deserves recognition without making her the Rosetta Stone. Her story may be "untold" to many seeking out this documentary, but it needs no embellishment.