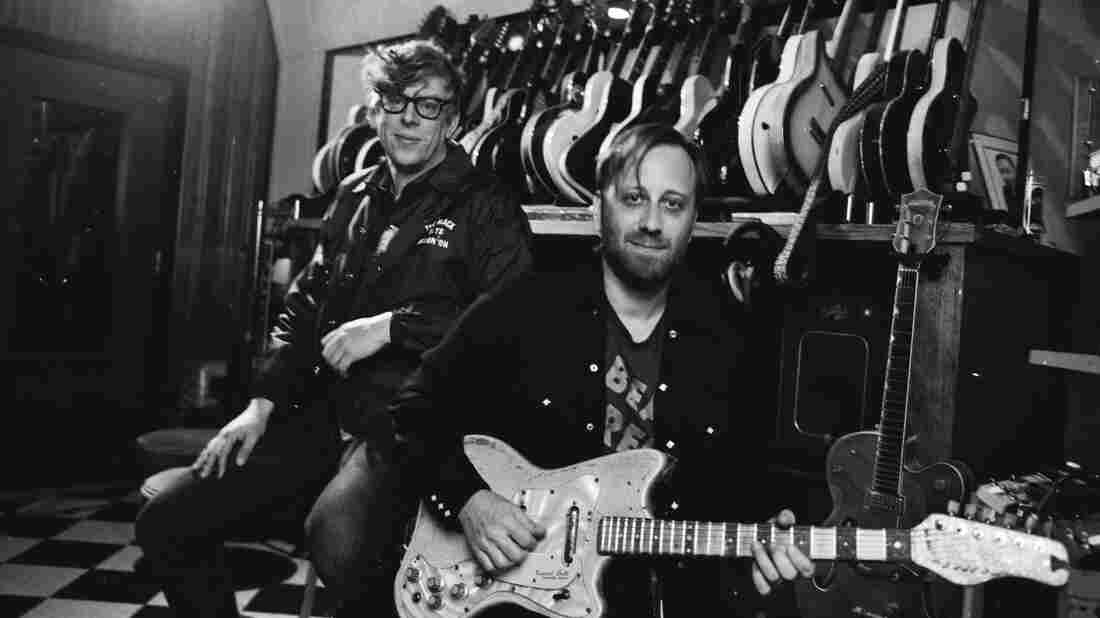 The Black Keys promise to return to its old, chugging sound on its ninth studio album Let's Rock. Alysse Gafkjen/Courtesy of the artist hide caption 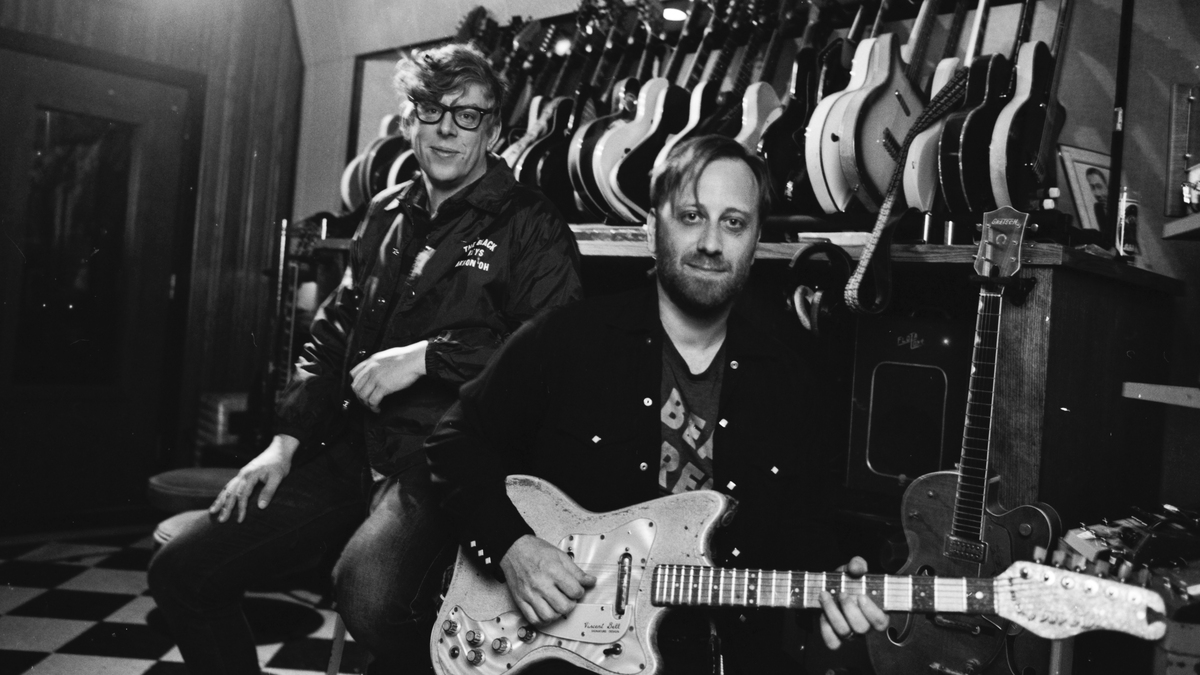 The Black Keys promise to return to its old, chugging sound on its ninth studio album Let's Rock.

It's time: The Black Keys are ready to both rock and roll once more. The duo of Patrick Carney and Dan Auerbach has unveiled its ninth studio album, titled (on-the-nose) "Let's Rock," due out June 28 on Easy Eye/Nonesuch.

With a promise of more elemental, stripped-down blues-rock, the band has also released a new single, "Eagle Birds." "The record is like a homage to electric guitar," says Patrick Carney, the band's drummer, in a statement. "We took a simple approach and trimmed all the fat like we used to."

It certainly does hold up its promise of an elemental return-to-form. "Eagle Birds" is a back-to-basics romp, the sort of jock-jam classic that made "Gold On The Ceiling" and "Howlin' For You" band staples.

The metaphor of twin eagles perched on a tree is straightforwardly used as a means for a less-lonesome end. "Don't nobody want to be lonely / Everybody wanna be loved sometime," Auerbach chants with a slew of backing vocalists asserting his need for companionship.