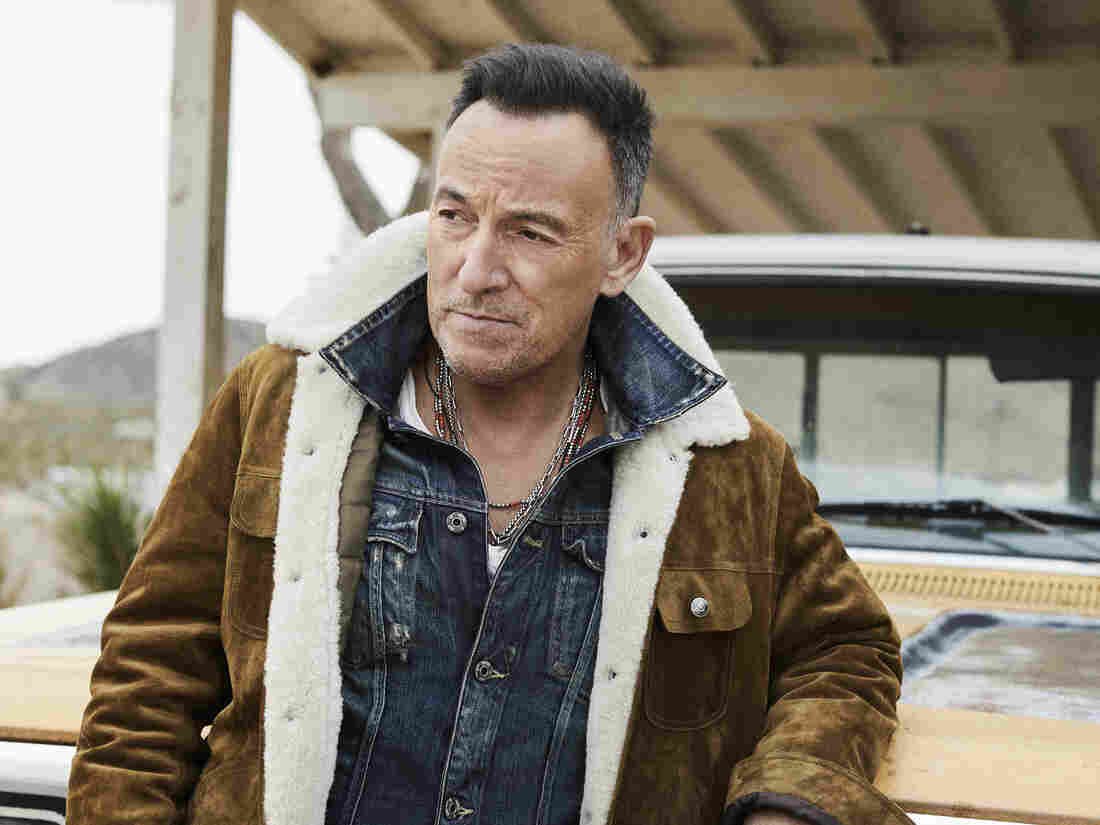 The Boss is back with his first new studio album in five years. Western Stars is due out June 14 on Columbia Records and, according to a press release announcing the record, will be largely influenced by the Southern California pop sounds of the late '60s and early '70s.

"This record is a return to my solo recordings," Springsteen says in a statement, "featuring character-driven songs and sweeping, cinematic orchestral arrangements. It's a jewel box of a record." 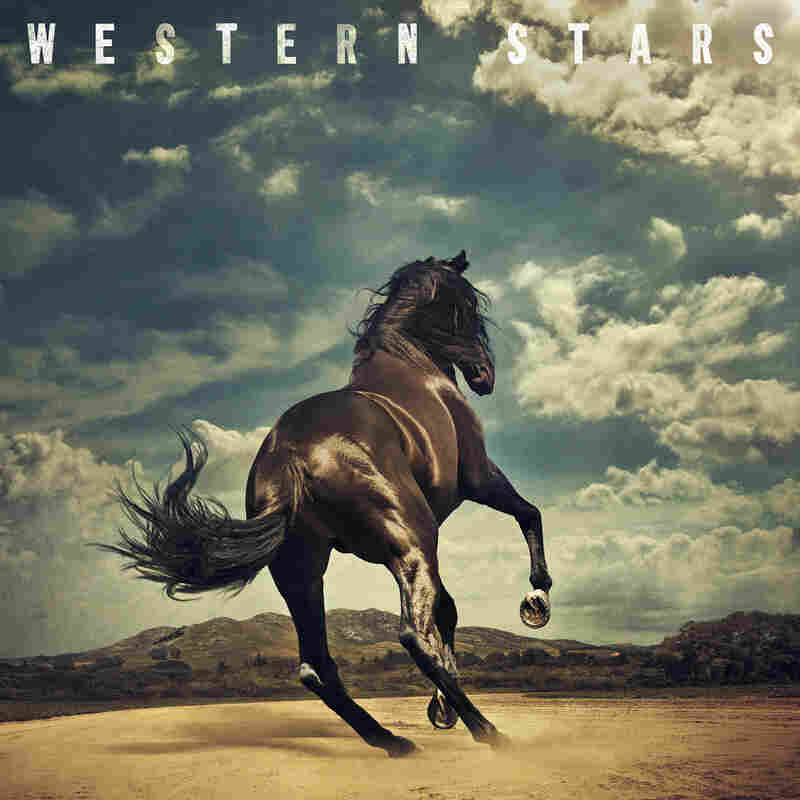 The announcement of Western Stars comes just ahead of its first single, "Hello Sunshine," which is set to hit streaming services just after midnight ET Thursday night (12 a.m. Friday).

Western Stars follows last year's Springsteen on Broadway, the soundtrack to his yearlong concert residency at the Walter Kerr Theater in New York.