Accessibility links
Title X Rules On Hold That Would Block Funds To Some Clinics New regulations that would have taken effect on May 3 would deny federal funds for low-income patients to clinics that make abortion referrals. The Title X rules are on hold while lawsuits proceed. 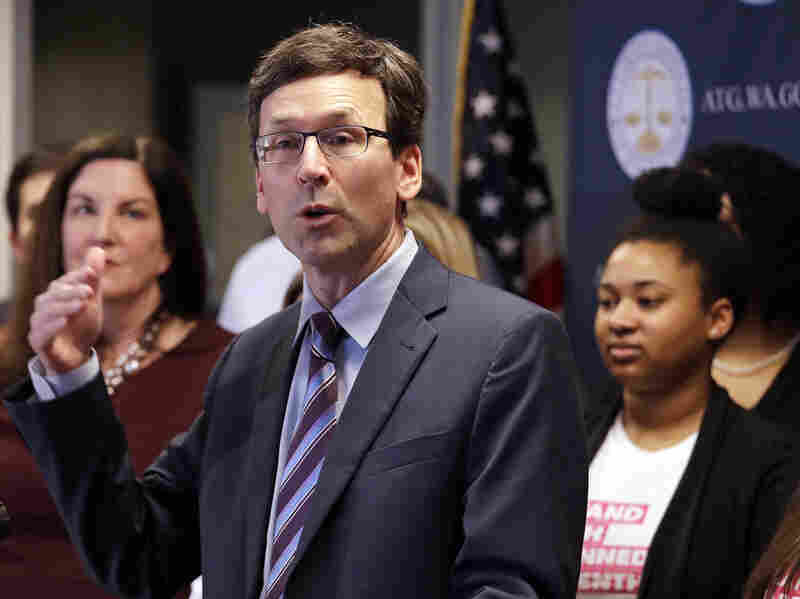 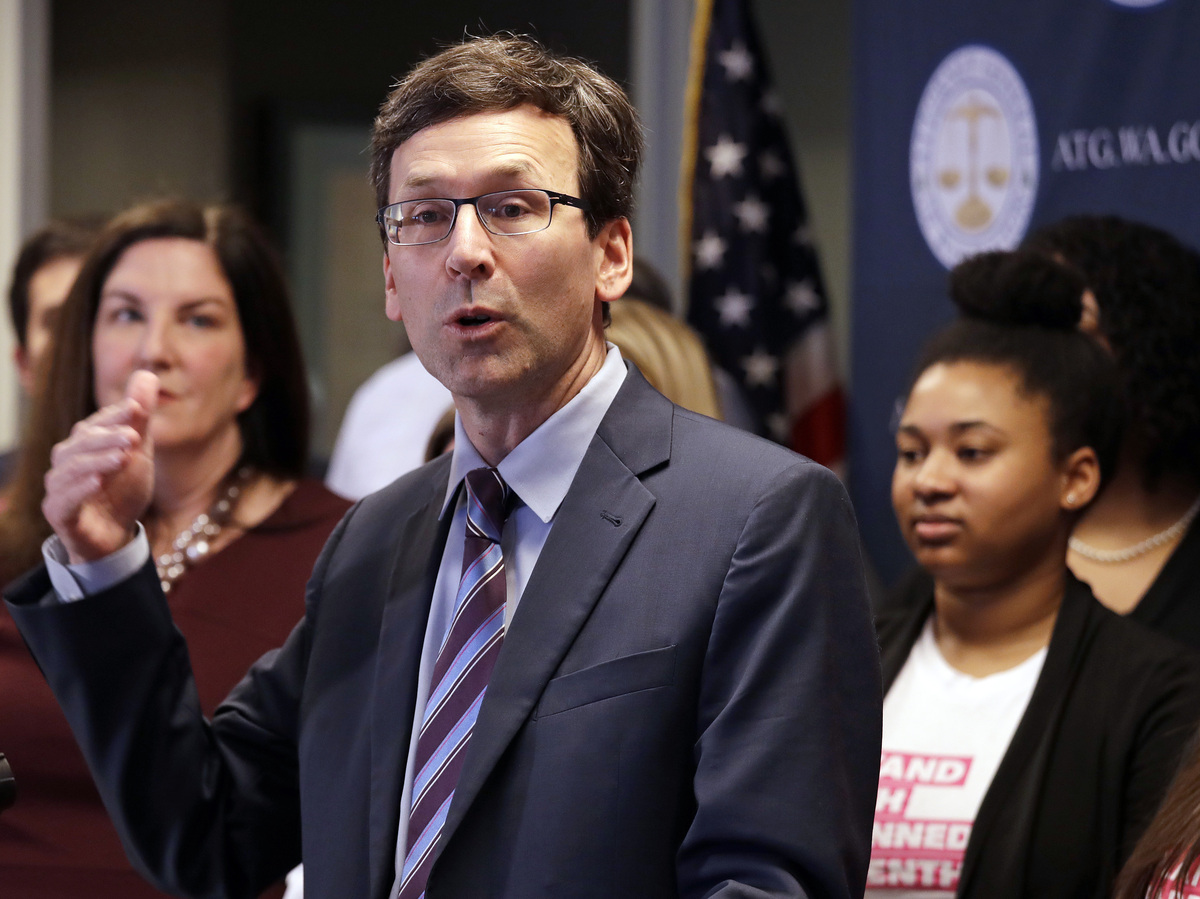 The nationwide preliminary injunction puts a stop — at least for now — to new regulations that were set to take effect on May 3. Among other changes, the rules would prohibit any organization that offers or refers patients for abortion from receiving Title X funds to cover services like contraception and STD screenings for low-income patients.

"We've had so much concern and anxiety about the impact this rule might have on our patients and their care, and now everyone can keep going with their very important work," said Clare Coleman, president and CEO of the National Family Planning & Reproductive Health Association, which challenged the regulations.

Advocates are challenging the rule in several states — among them California, Oregon and Maine.

A federal judge in Oregon also said earlier this week that he plans to issue an injunction blocking the rules, though he has not yet specified the scope of his ruling. The judge, Michael McShane, described the rule as a "ham-fisted approach to public health policy," The Oregonian reported.

That suit was brought by a coalition of more than 20 state attorneys general, Planned Parenthood and the American Medical Association. Planned Parenthood officials have said if the changes to Title X are allowed to take effect, the organization, which serves about 40% of the program's 4 million patients, would no longer be able to participate.

Supporters of the Trump administration's regulations argue that no federal funds should go to any group involved in abortion.

In a statement, Kristan Hawkins of Students for Life of America called the decision an example of "judicial overreach" and promised that it "will motivate voters in the days ahead."

A spokesperson for the federal Department of Health and Human Services declined to comment on pending litigation.