Accessibility links
'Part Of My DNA': An Adopted Woman Learns Of Her Birth Mother's Resilience At StoryCorps, a woman and her half brother reflect on their mother, the pain she experienced in her life and the secret she kept from her children. 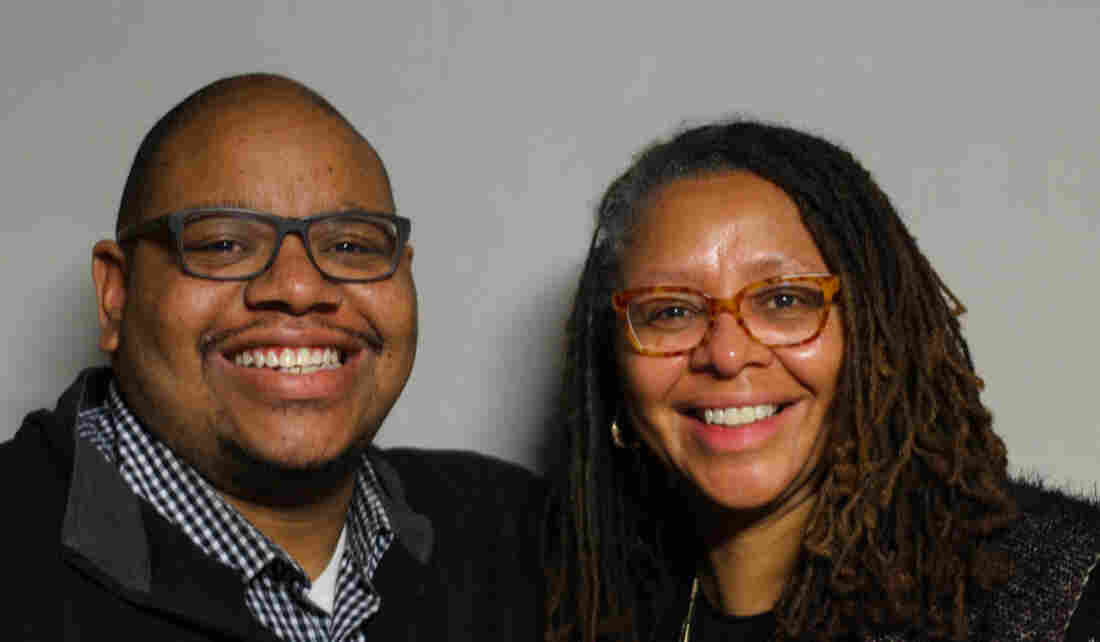 Lisa Bouler Daniels grew up knowing she was adopted. She didn't know her birth mother, but she met Benjamin Chambers, her half brother, in January 2018. Rocio Santos/StoryCorps. hide caption 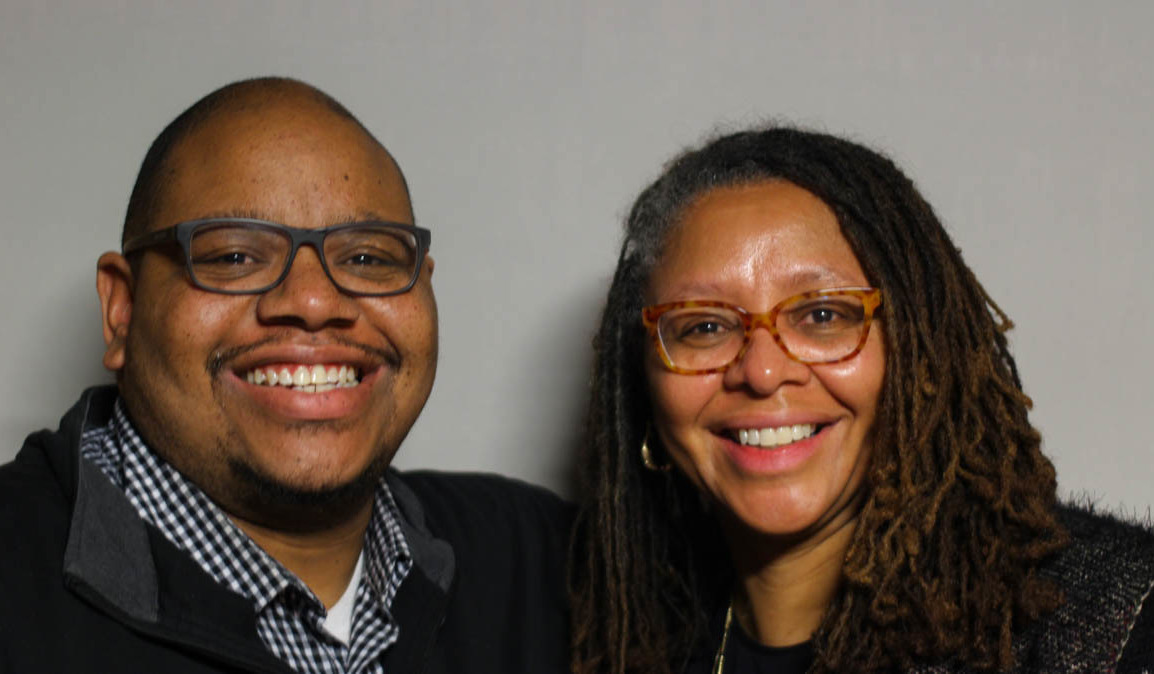 Lisa Bouler Daniels grew up knowing she was adopted. She didn't know her birth mother, but she met Benjamin Chambers, her half brother, in January 2018.

Lisa Bouler Daniels, 52, grew up knowing she was adopted. Seven years ago, she began searching for her birth family.

By the time she found them, her birth mother had died. So had her adoptive mother.

She tracked down her half brother, Benjamin Chambers, and showed up at his church in the Chicago suburbs.

"I kinda ambushed you," Daniels told Chambers, now 37, in an interview at StoryCorps in December.

Chambers grew up as one of four children. He had no clue that he had another sibling.

"It was shocking," he remembers.

He was struck by how much she looked like his mother. "It felt like I was staring at my mother — cheekbones, eyes," he remembers. "Even all the way down through chosen career path — her being a teacher, you being a teacher."

Turns out his parents had wrestled with wanting to tell their children about Daniels, especially when his mother got sick, Chambers said. It was a difficult truth to broach. Daniels' mother had become pregnant with her after she had been sexually assaulted.

"You know, once I found out that I am ... the result of a sexual assault, that kinda took me for a loop," Daniels said. "I struggled with maybe I should have stayed away. Now all of the pain and the sadness that goes along with my very existence is out in the open."

Mother To Daughter: 'That's When I Knew I Was Adopted'

With this new knowledge, Chambers began to reflect on his upbringing. He said he could now understand why his mother had been so protective.

"I remember being a child and going to the park to play baseball or basketball and having to check in," he said. "Giving us the stranger speech over and over. Not being able to go to a friend's house or birthday party unless she met everybody."

Both siblings found comfort in their mother's resilience. 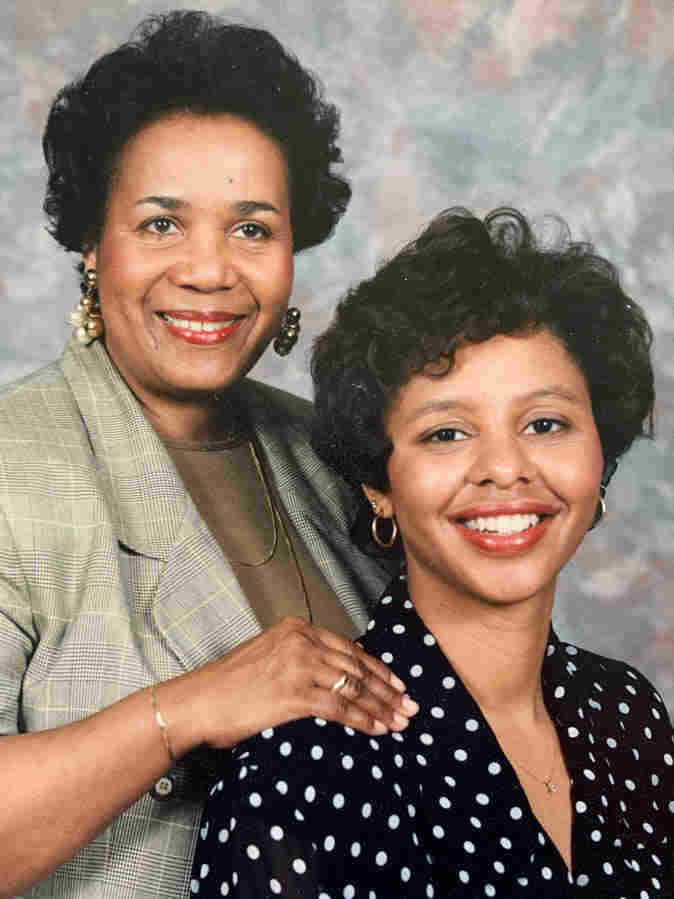 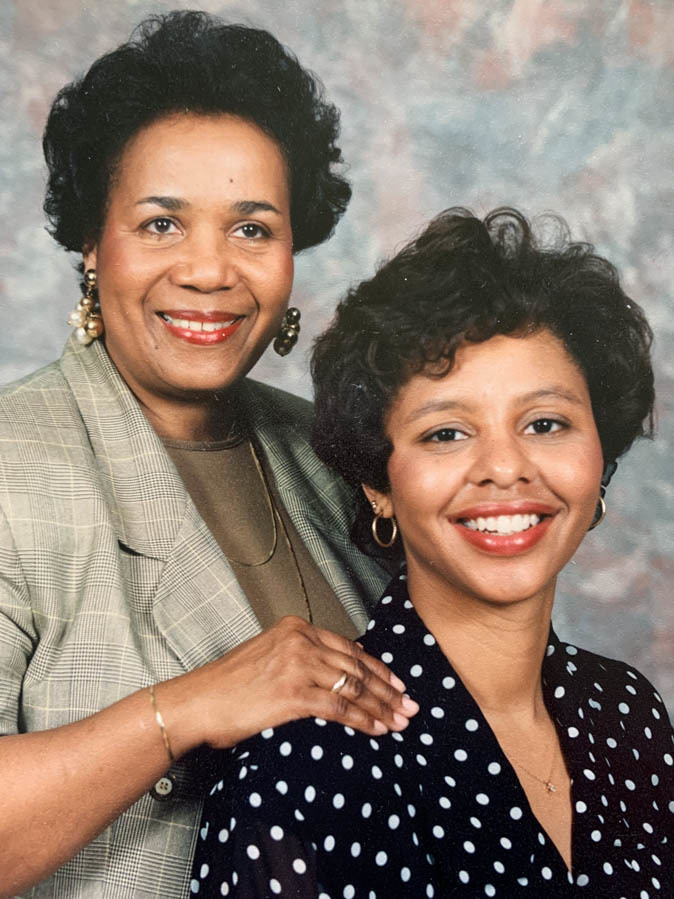 "To have a child under the circumstances that I was born and then go on to marry and to have four more kids, I mean that is just phenomenal strength," Daniels said. "I do take heart in knowing that that's who I come from."

"That's part of my DNA, so to speak. I was birthed by a strong woman. I was raised by a strong woman," she said. "I remember thinking, 'Both moms would have been fast friends.' And so those missed opportunities, I feel sorrow around that. But I do think it happened how it was supposed to happen."

While the siblings still struggle with the pain their mother had to go through, they're grateful to have found each other.

The only thing that's missing, Chambers said, is their mother's presence. "But I think the way in which we were raised kept our hearts soft over the years," he tells Daniels. "And I think that that prepared us to one day meet you."