Accessibility links
Government Given 6 Months To Identify Migrant Children Separated From Families The government lost track of thousands of kids it had separated from families trying to cross at the U.S.-Mexico border. Now the administration has six months to find them. 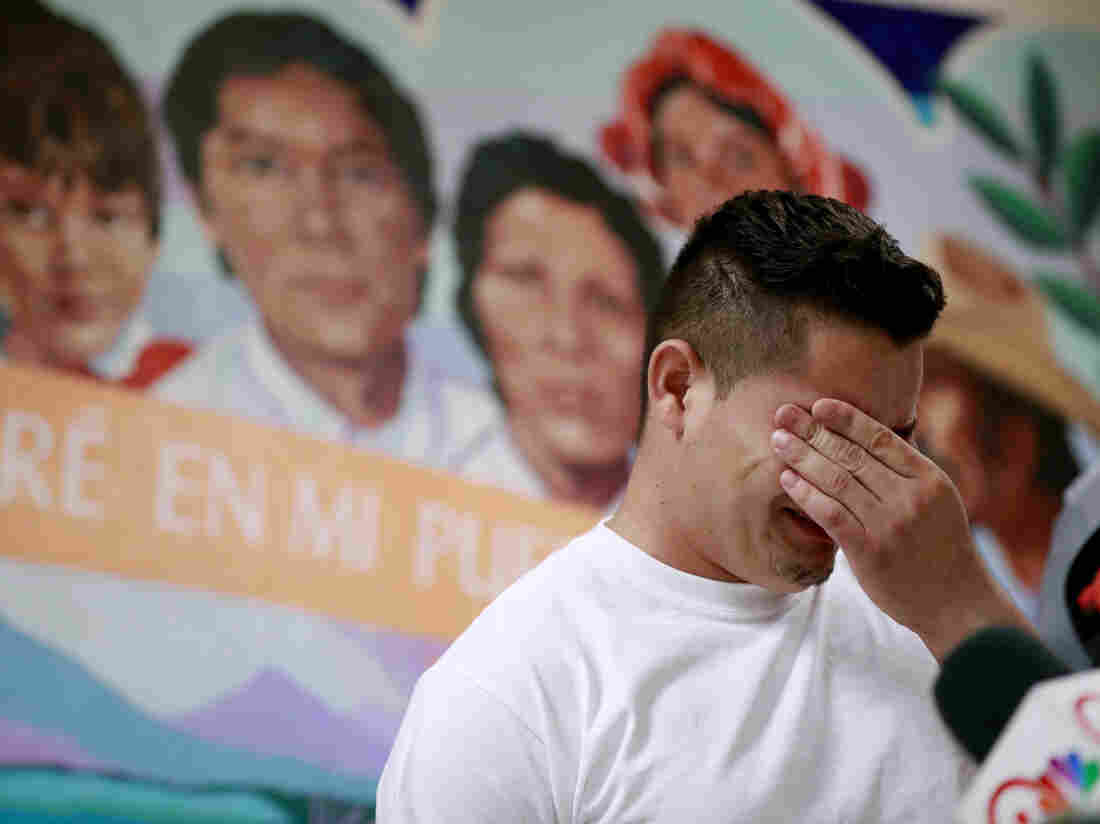 In this June 2018 photo, Christian, from Honduras, recounts his separation from his child at the border. A judge has given the federal government six months to identify children separated from their families. Matt York/AP hide caption 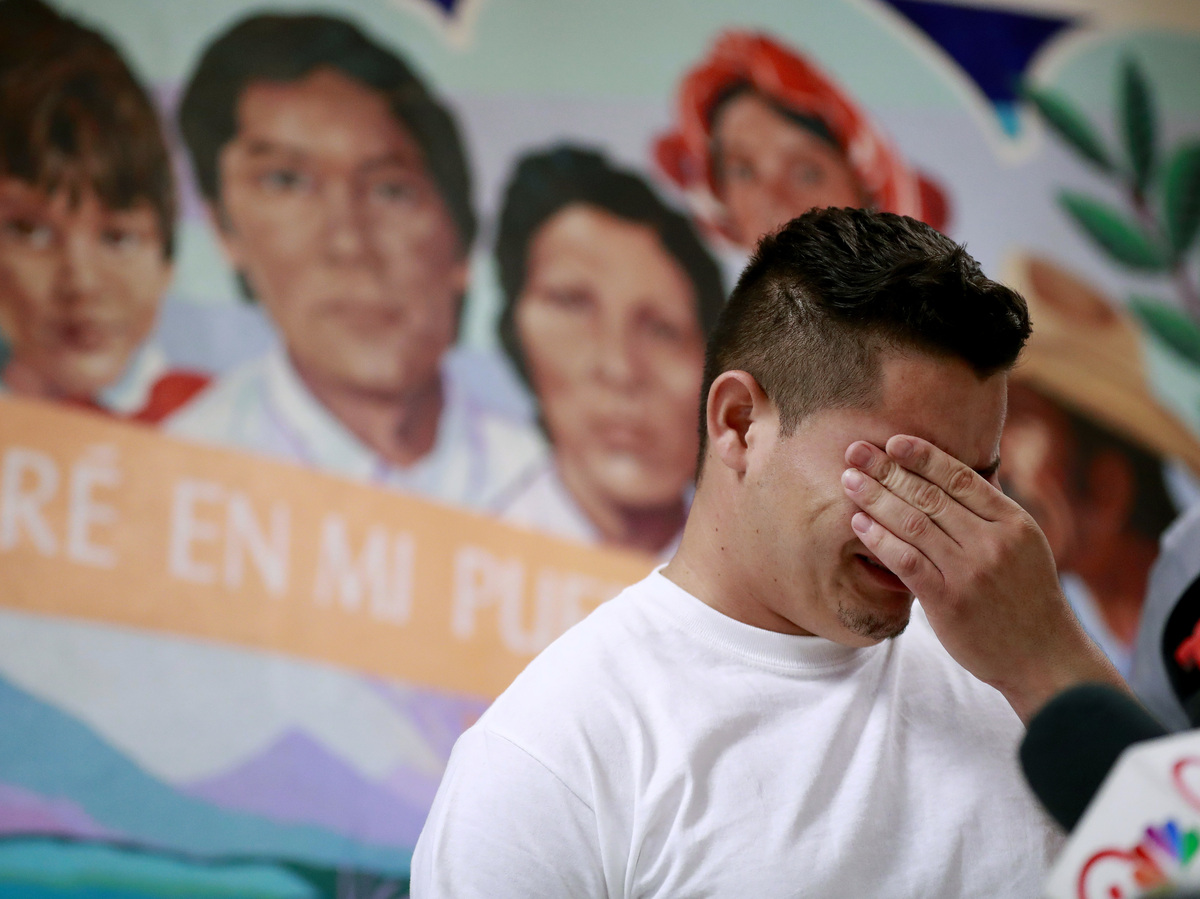 In this June 2018 photo, Christian, from Honduras, recounts his separation from his child at the border. A judge has given the federal government six months to identify children separated from their families.

Until the Trump administration changed its practice last year, the government had quietly separated thousands of children from parents trying to cross into the country at the southern border — in the process, sometimes losing track of where exactly those children went, and to whom they belong.

On Thursday a federal judge gave the administration six months to figure it out.

The administration had said it hoped to identify the children within six months, but it opposed a specific deadline in case finding the children took longer than expected. The American Civil Liberties Union, which brought the case on behalf of parents who had been separated from their children, pushed for a hard deadline.

U.S. District Judge Dana Sabraw decided to impose the deadline. "It is important for all government actors to have a time frame, a deadline," Sabraw said at a hearing in San Diego, The Associated Press reported. "You tend to stand on it."

Sabraw, who was nominated in 2003 by then-president George W. Bush, said he would consider giving the government longer than the Oct. 25 deadline if they were making a good faith effort to identify the children. "This deadline is subject to modification a showing of good cause," the judge wrote.

"This order shows that the court continues to recognize the gravity of this situation," said Lee Gelernt, lead ACLU attorney on the case.

Sabraw had stopped the Trump practice of separating families in June 2018, giving the administration 30 days to reunite more than 2,000 migrant children in its care. Most of those children have since been reunited, but in January a government watchdog released a report indicating that thousands more may still be separated from their parents.

The administration plans to develop a statistical model to help identify the children, the AP reported. U.S. Customs and Border Protection didn't have a system to track the whereabouts of separated children until April 2018.