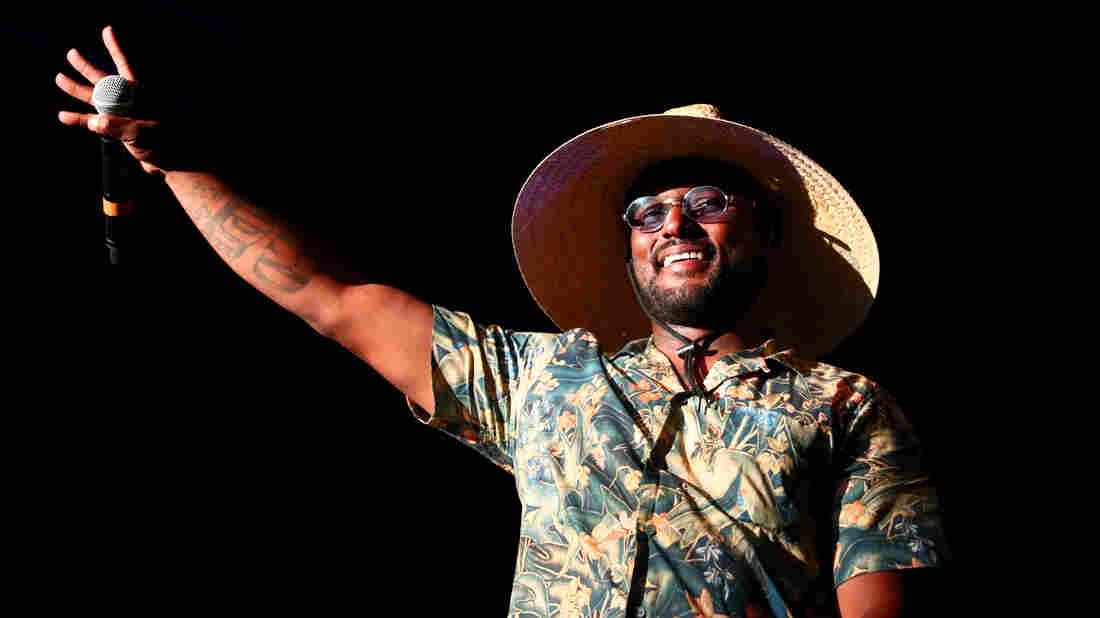 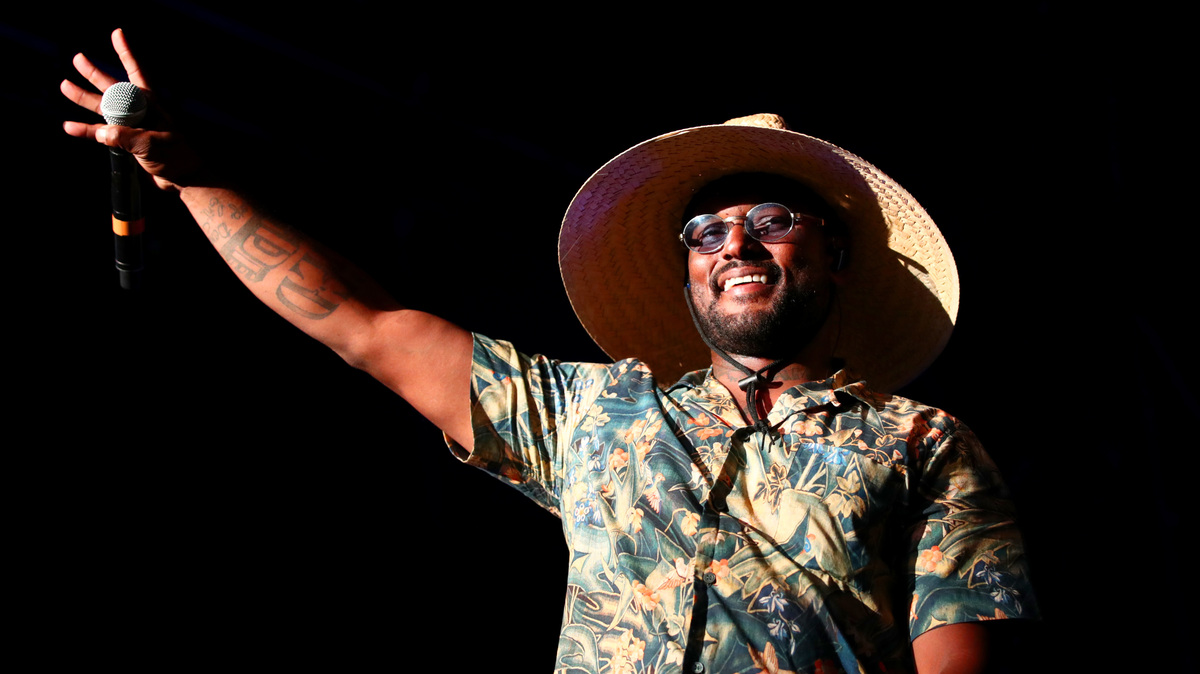 A sense of weariness pervades CrasH Talk. This is understandable considering ScHoolboy Q has had to deal with the loss of close friend Mac Miller and Nipsey Hussle within six months of each other. (Q delayed his album's release date a week from April 19 out of respect for Nipsey, who was shot and killed in Los Angeles on March 31.)

From short explosive bursts of bars on "Numb Numb Juice" to realistic storytelling akin to Slick Rick on "Tales" and "Black Folk," the 14-track album packs in variety and a woozy sense of direction on first listen.

Then, there are moments when Q lets his guard down. On the dark and woozy "Dangerous," featuring Kid Cudi, their long-awaited lyrical link-up, seems to provide the safe space for Q to reveal undying anxieties. "Took me forever, we was stuck in the mud / Chicken crossed the road to get out of the hood / Was drawing this darker feeling, feeling my face / Somebody go hand my drug dealer a case," Q raps.

As one of TDE's most dependable soldiers, he's 13 years in the game at this point. And on early standout track "CrasH," the 32-year-old rapper comes to terms with the sometimes-crippling challenge he faces to transition into the next phase of his career while teaching his daughter about black beauty and trying to convince his younger counterparts to invest.

"You buy a chain but won't buy no land / That hashtag should say #desperate / I'm kickin' game for these young n****s / 'Cause one day they'll meet my daughter / All that bulls*** I taught her / Way too blessed to be normal."