Accessibility links
Kansas Supreme Court Rules State Constitution Protects Right To Abortion The court said that the state's Bill of Rights "allows a woman to make her own decisions regarding her body ... decisions that can include whether to continue a pregnancy." 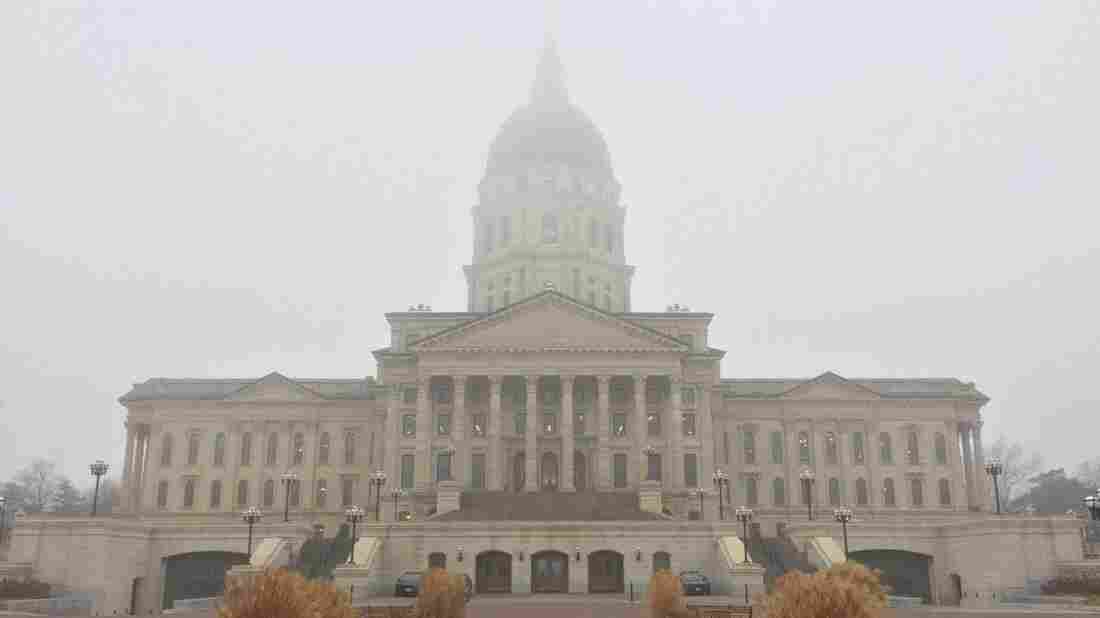 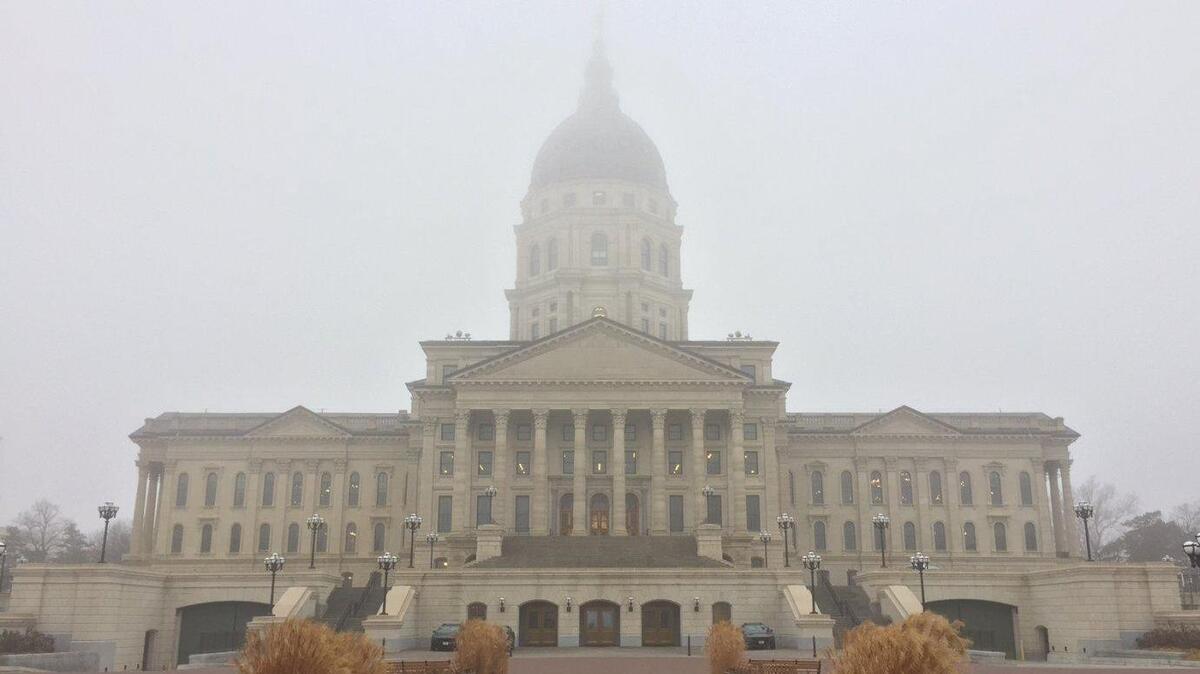 Kansas passed a ban on dilation and evacuation abortions in 2015.

The Kansas Constitution protects a woman's right to an abortion, the state Supreme Court ruled Friday.

The landmark ruling now stands as the law of the land in Kansas with no path for an appeal. Because it turns on the state's Constitution, abortion would remain legal in Kansas even if the Roe v. Wade case that established a national right to abortion is ever reversed by the U.S. Supreme Court.

The decision turbocharged efforts among conservative legislators to ask voters to add an abortion ban to the Kansas Constitution. Lawmakers return to the capital, Topeka, next week.

The decision, in which one of the seven justices dissented, cites in its first sentence the first section of the Kansas Constitution's Bill of Rights: "All men are possessed of equal and inalienable natural rights, among which are life, liberty, and the pursuit of happiness."

The decision continues: "We are now asked: 'Is this declaration of rights more than an idealized aspiration? And, if so, do the substantive rights include a woman's right to make decisions about her body, including the decision whether to continue her pregnancy? We answer these questions, 'Yes.' "

The court continued that "this right allows a woman to make her own decisions regarding her body, health, family formation, and family life — decisions that can include whether to continue a pregnancy."

"The State may only infringe upon the right to decide whether to continue a pregnancy," the ruling continued, "if the State has a compelling interest and has narrowly tailored its actions to that interest."

The court took up the question of a constitutional right to abortion after two abortion providers in Overland Park, Kan., doctors Herbert Hodes and his daughter, Traci Nauser, challenged a ban on dilation and evacuation abortions passed by the Legislature in 2015.

The law known as the Kansas Unborn Child Protection from Dismemberment Abortion Act prohibits dilation and evacuation abortions except when necessary to preserve the life of the mother, prevent impairment of a major bodily function of the mother or where the fetus is already dead. The law was the first in the nation to ban the procedure, which is used for nearly all second-trimester abortions.

The procedure only accounts for 9 percent of abortions in Kansas. Anti-abortion-rights activists call it "dismemberment abortion," but it is known medically as dilation and evacuation, or D&E.

Hendricks also determined that alternatives to D&E weren't reasonable, "would force unwanted medical treatment on women, and in some instances would operate as a requirement that physicians experiment on women with known and unknown safety risks as a condition (of) accessing the fundamental right of abortion."

The state appealed, and in a sweeping decision in January 2016, the Kansas Court of Appeals upheld Hendricks' decision, finding that the state's Bill of Rights provides a right to abortion. It was the first time a Kansas appellate court had found such a right in the Kansas Constitution.

Signifying the importance of the case, all 14 judges on the appeals court weighed in. The court split down the middle, with seven judges voting to uphold Hendricks' decision and seven voting to reverse it. When an appeals court is equally divided, the effect is to uphold the decision of the trial court.

Writing for the faction voting to strike down the ban, Judge Steve A. Leben said that the "rights of Kansas women in 2016 are not limited to those specifically intended by the men who drafted our state's constitution in 1859."

Then-Gov. Sam Brownback issued a statement saying he was "deeply disappointed in the court's decision to allow dismemberment abortions of a living child to continue in the state of Kansas. The court's failure to protect the basic human rights and dignity of the unborn is counter to Kansans' sense of justice."

The state appealed again, and the Supreme Court heard arguments in the case in March 2017. The amount of time it took for it to decide the case — it usually rules within months of oral arguments, not years — reflects the extraordinarily high stakes involved and the degree to which the abortion issue has polarized Kansas politics.

Hodes and Nauser's challenge to the law was unusual in that they did not argue the statute is illegal under the U.S. Constitution. Rather, they based their argument on the Kansas Constitution, contending that Sections 1 and 2 of its Bill of Rights recognize a "fundamental right to abortion."

The state countered that the Kansas Constitution could not protect abortion rights because abortion was largely illegal when the document was drafted in 1859.

Before the mid-1990s, Kansas was one of the least abortion-restrictive states in the country. Wichita was home to one of the country's few third-trimester abortion providers, Dr. George Tiller, who was assassinated by an anti-abortion-rights extremist in 2009.

But the Summer of Mercy anti-abortion protests in 1991 spurred political action that allowed policymakers to pass laws and regulations requiring minors to get consent from their parents for an abortion procedure, preventing state-funded insurance plans from covering abortions and requiring women on private insurance plans to pay for a separate abortion rider if they wanted insurance to cover the procedure.

Dan Margolies is a senior reporter and editor at KCUR. You can reach him on Twitter @DanMargolies.