Accessibility links
Margaret Trudeau Is A 'Certain Woman Of An Age' — And A Mental Health Advocate A wife and then a mother to Canadian prime ministers, she addresses her time in the public eye and her battles with mental illness in an upcoming one-woman show called Certain Woman Of An Age. 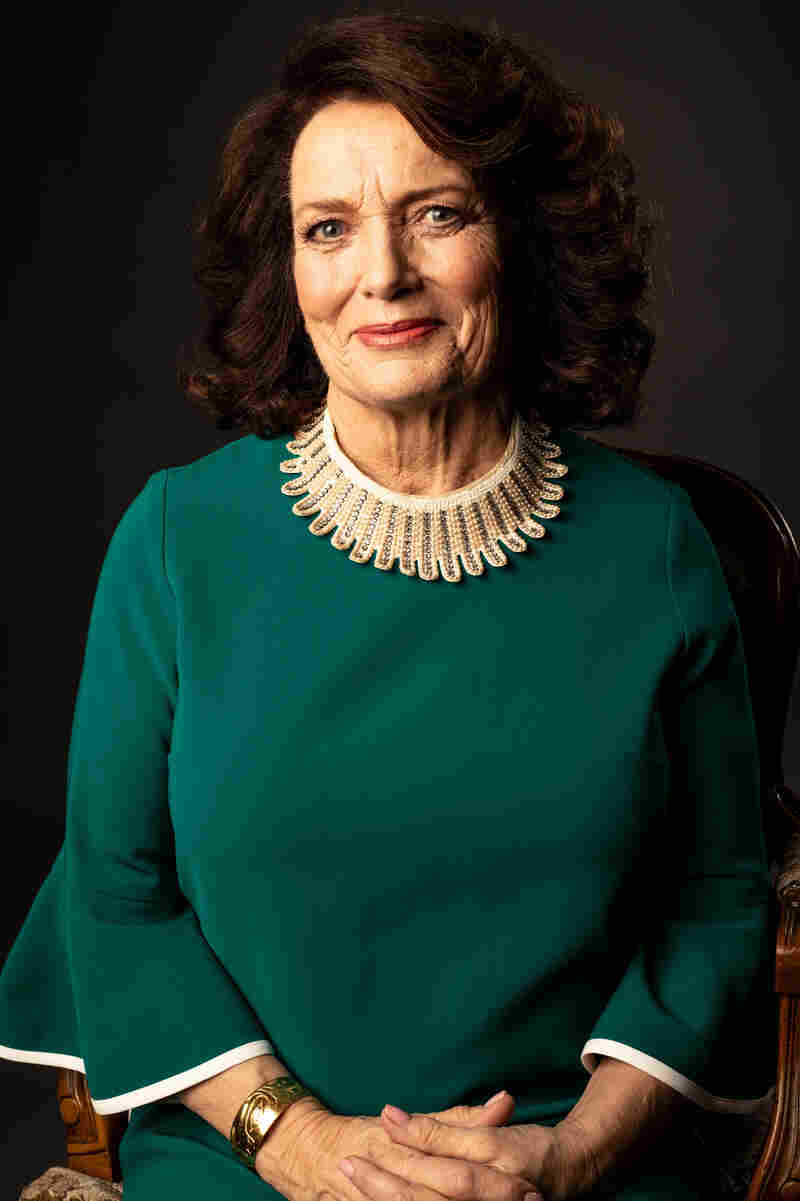 Margaret Trudeau, once in the limelight as a socialite and Canada's first lady, is now set to present her own life story in the one-person show Certain Woman of an Age. Kirsten Miccoli/Courtesy of Second City hide caption 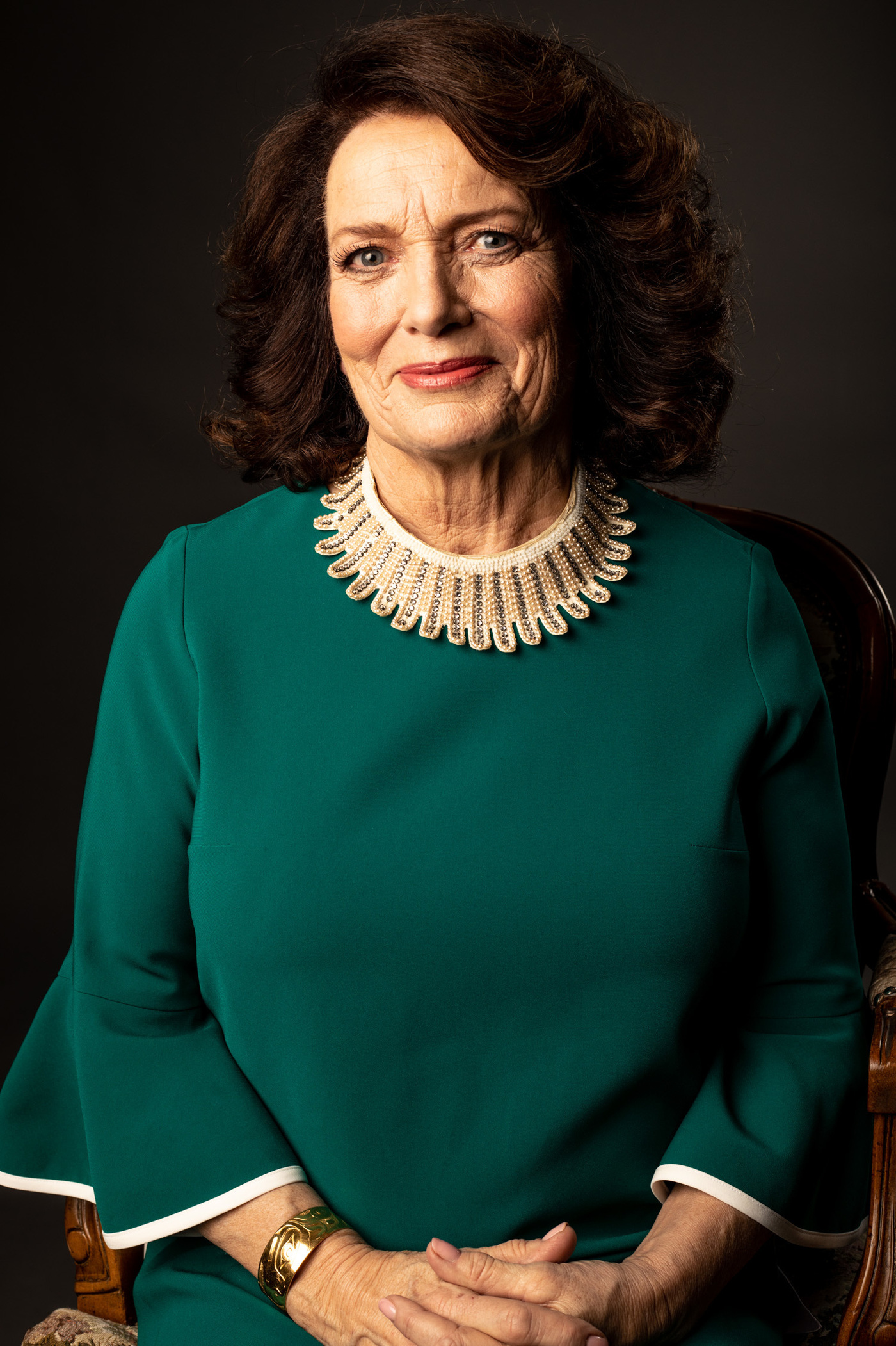 Margaret Trudeau, once in the limelight as a socialite and Canada's first lady, is now set to present her own life story in the one-person show Certain Woman of an Age.

Margaret Trudeau married Pierre Trudeau, the 15th prime minister of Canada, when she was 22. He was 51. That marriage came apart — publicly, spectacularly — as she made public rounds with rockers, actors and other celebrities.

Now that same Margaret Trudeau, at the age of 70, is mother of the 23rd prime minister of Canada, Justin Trudeau. And in early May, she will take the stage in a one-woman show in Chicago called Certain Woman of an Age.

At a table reading at Second City's Up Comedy Club in Chicago, NPR heard a section featuring some big names — a member of the Rolling Stones, a lion of the U.S. Senate, a Hollywood legend. Here's a taste of her monologue:

After I left Pierre, I really was living life as two different people. And not just because I was fluctuating between mania and depression — I was also living two different lives out in the world: hobnobbing with the rich and famous in New York and London one minute, then putting my children to bed on the second floor at 24 Sussex the next. It was, needless to say, very confusing. And then a New York psychiatrist finally said, "Margaret, you are a manic-depressive." And he got me onto medication, and things sort of snapped back into place.

I went back to Canada and resumed my life with my kids full time. Pierre and I learned how to co-parent, how to be friends. I started working, making my own money and dating again — and real dating, not going out with the kind of guy who says, "Sorry, these past few weeks have been fun, but I need you to leave now, because Anjelica Huston is coming to town." I'll give you a minute to figure out who that was.

But Margaret Trudeau's show is meant to raise awareness, not gossip. It's about one woman's struggle for mental health — her own. In an interview, she says she embraced a role as a mental health advocate about 13 years ago, at the request of the Ottawa hospital where she had received treatment.

"And they asked me if I would be interested in being an advocate, and getting out there and telling my story to help others — and particularly to help families understand what's happening to someone who is in mental disorder, and how they can help, and also to understand that the denial of the mental illness is the thing that's going to keep you in misery," Trudeau says.

For me, it was crippling. I would lose my footing, my self-identity. Because I struggle with bipolar [disorder], my emotions are ready to be pulled one way or the other — when I was untreated, as I was then — and I would either react very angrily to the invasion to my privacy (which is exactly what, of course, the paparazzi want, because then they can show you as an angry person, not just nice) or I'd get very sad that I was being picked on, or centered, when I really didn't want to be. I didn't choose that life myself — it was my husband's life.

On not being properly "seen" by the press 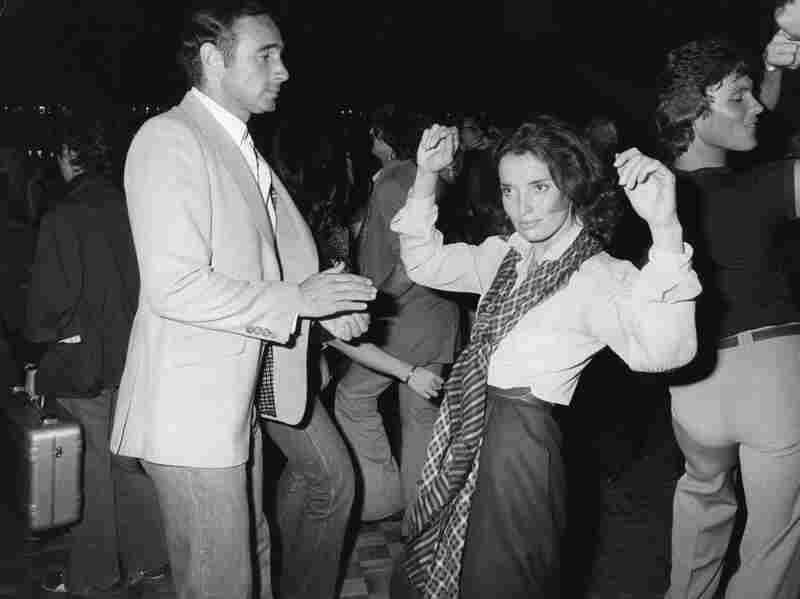 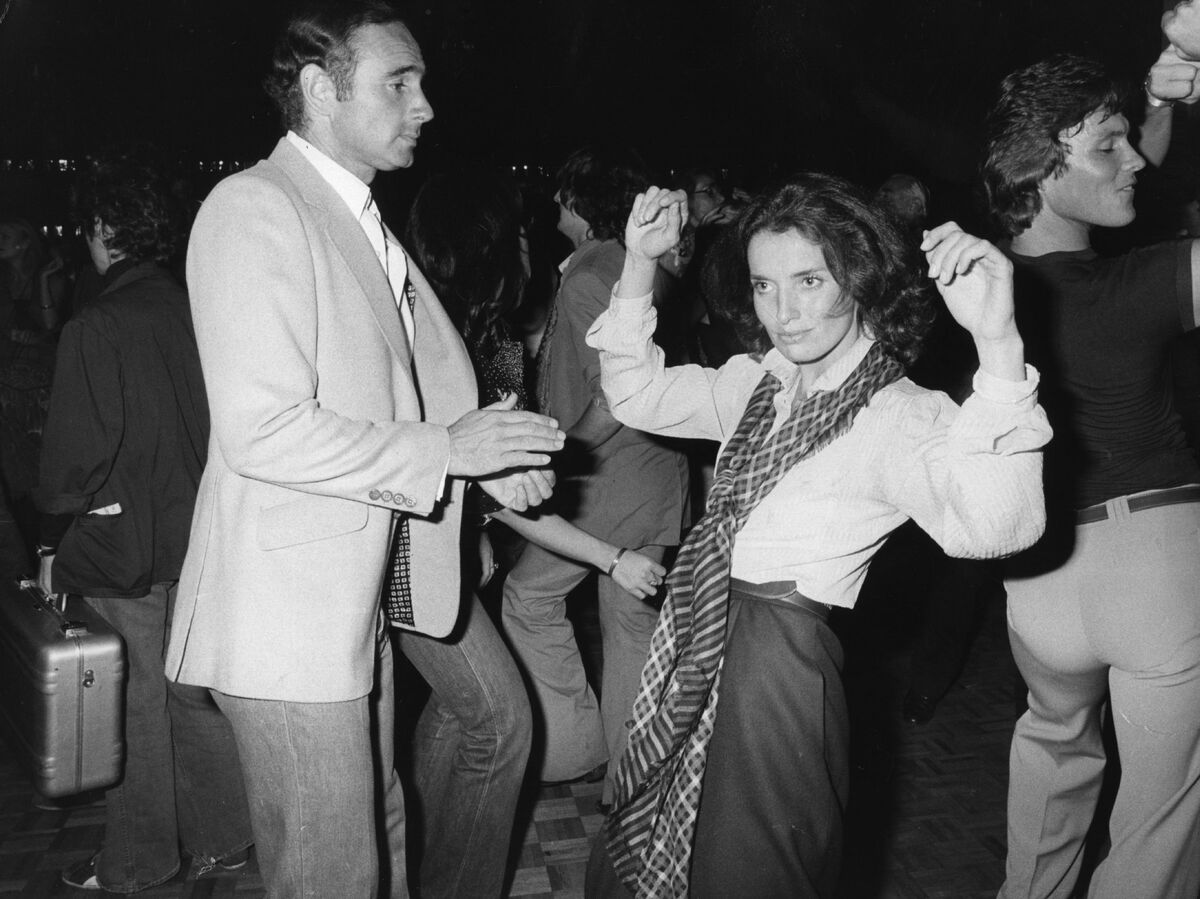 I'd studied acting in New York when I left Pierre – that was the big thing that I did. I worked very hard at it, actually. I danced the night away at Studio 54, but that was kind of my workout, because I was studying at Wynn Handman's American Place [Theater], and I really was serious about it. And the worst thing about that was that I learned to be quite a good actress and to hide what was really happening inside me and to change in a second my demeanor, from being so sad and feeling so hopeless and not feeling part of — I could just snap in a second and give my children, or my friends, or whoever was watching, an interviewer, a completely different impression.

On her line, "People take ordinary life for granted"

It's the details, the little details, of the lovely life we're given, whether it's planting a flower, wiping a little baby's face, just all the things that we do, that add up to a good life. Those of us who are thralled with the fast, the moving, and never satisfied with this good life really need some help to get to the truth of how you have a really happy, peaceful, good life. It's with balance and consistency — and here I'll go into my rant — and most important, get a good night's sleep, feed your brain with healthy food and get outside. And those three things, you'll have mental health, and you'll have — and be kind, be kind, be kind.

On how she's feeling now

I have never been in a better place in my life, I don't think. It took me a long time to get here. I didn't have — my real help didn't come to me until I was 50. So I want to be the person who gives the hope to somebody who says, "There can't possibly be anything better out there for me," and to say, "Oh yes, there is. Just reach out and ask for help."

Samantha Balaban and Barrie Hardymon produced and edited this interview for broadcast. Patrick Jarenwattananon adapted it for the Web.