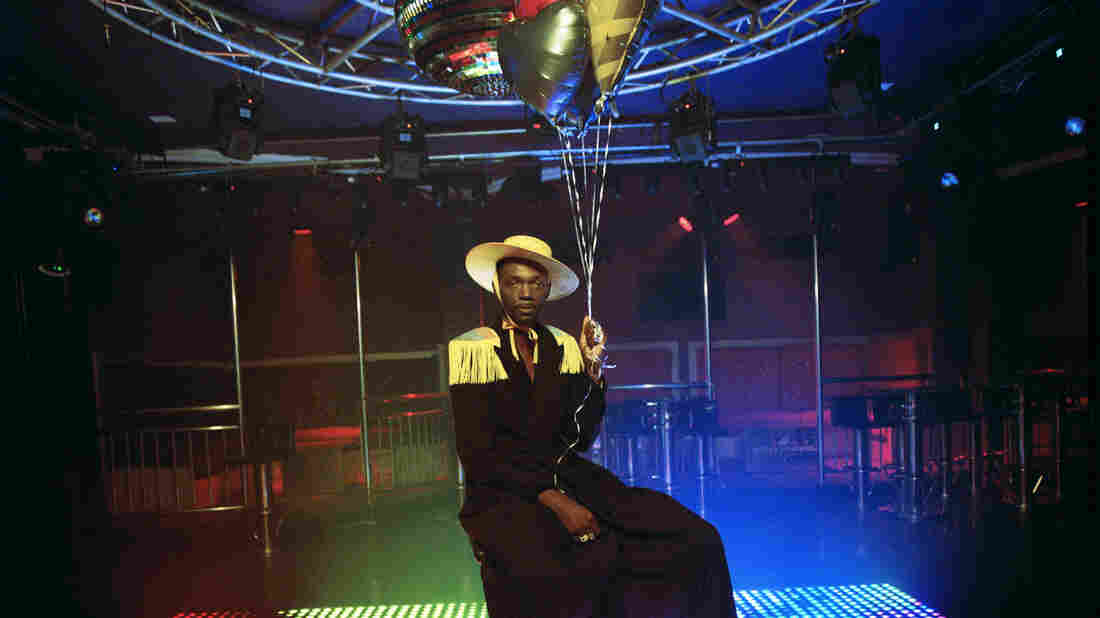 Baloji's Kaniama: The Yellow Version is due out May 3. Kyle Weeks/Courtesy of the artist hide caption 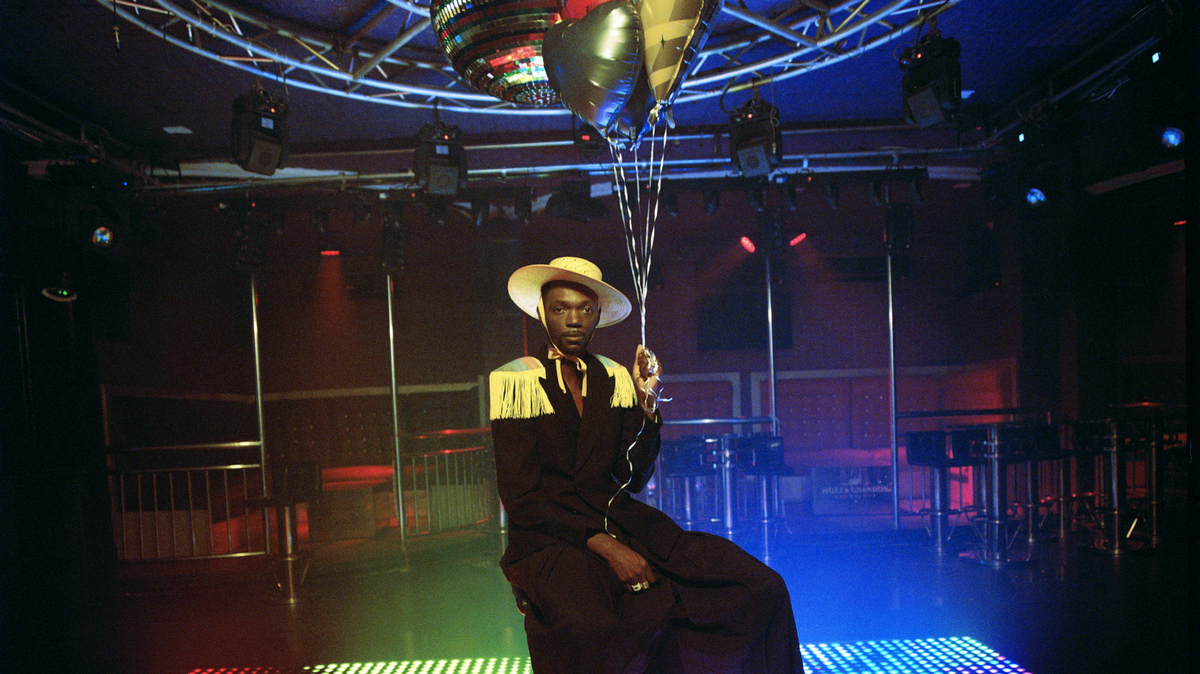 Kyle Weeks/Courtesy of the artist

Baloji is an artist who finds strength in his roots but freedom in between genres. He was born in the Democratic Republic of the Congo, but has lived in Belgium most of his life. The rapper is a well-known name in Belgium and France. He's received music honors for his work, but his life has been a journey of struggle and perseverance.

At 3 years old, Baloji's father took him to Belgium without telling his mother. After dropping out of school and leaving home at 14, Baloji discovered hip-hop. Performing under the name MC Balo, the young upstart joined the hip-hop group Starflam. As the group began to gain popularity, Baloji received a letter from his mother that changed the course of his life and career.

"I was 26 years old when I received that letter for my mom. I thought at first it was fraud," Baloji says. But his mother knew his birth date and sent him photos of when he was a baby. The letter impacted him greatly.

Baloji's mother had seen him on TV performing with Starflam. "Your dad told me that he brought you to Belgium ... to the land of Marvin Gaye," she wrote. The American artist used to reside in Ostend, Belgium, the same city Baloji first moved to. Gaye's music became the inspiration for his first solo project, especially the song "I Am Going Home." "That really stuck in my head and inspired me to do my first album, which is dedicated to my mom," Baloji says.

Baloji's debut album, 2008's Hotel Impala, was a collection of all his life experiences leading up to seeing his mother again. Ten years later, the artist's 2018 album, 137 Avenue Kaniama and his upcoming follow-up, Kaniama: The Yellow Version, relate back to the message of Hotel Impala. For example, on "La Derniere Pluie," the centerpiece of the album, Baloji remembers meeting his mother for the first time as an adult in the DRC and realizing their cultural differences.

"This song is talking about how we met physically, how it happened, how I was feeling, how she was feeling and how we were both nervous," Baloji explains. Baloji had invited his mother to an upscale restaurant, but the expensive menu made his mother uncomfortable. "Every meal costs at least 20 dollars, we can buy a pack of rice for that price that will last a month," she told him. "I was expecting us to hug and be in a loving relationship, and for her — I had to take care of her and his siblings," Baloji adds.

Baloji music tackles issues large and small. From his family history, to the experience of refugees in Europe, to our dependence on smartphones. His goal, he says, is to create art that lasts and he can be proud of.

Listen to the conversation at the audio link.