Accessibility links
Police Raided Company Selling $30 Million Of Knock-Off Legos In an apparent move to crack down on intellectual property infringement, Chinese authorities raided a company that was allegedly manufacturing and selling $30 million worth of counterfeit Legos. 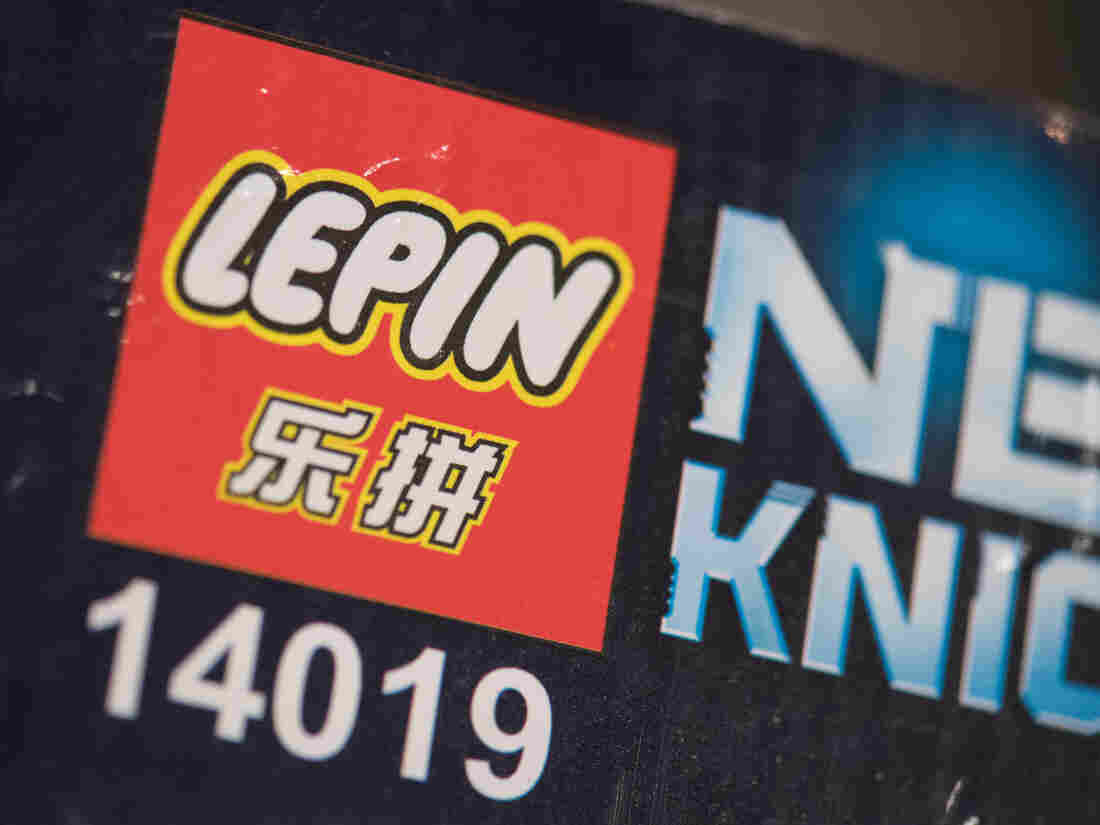 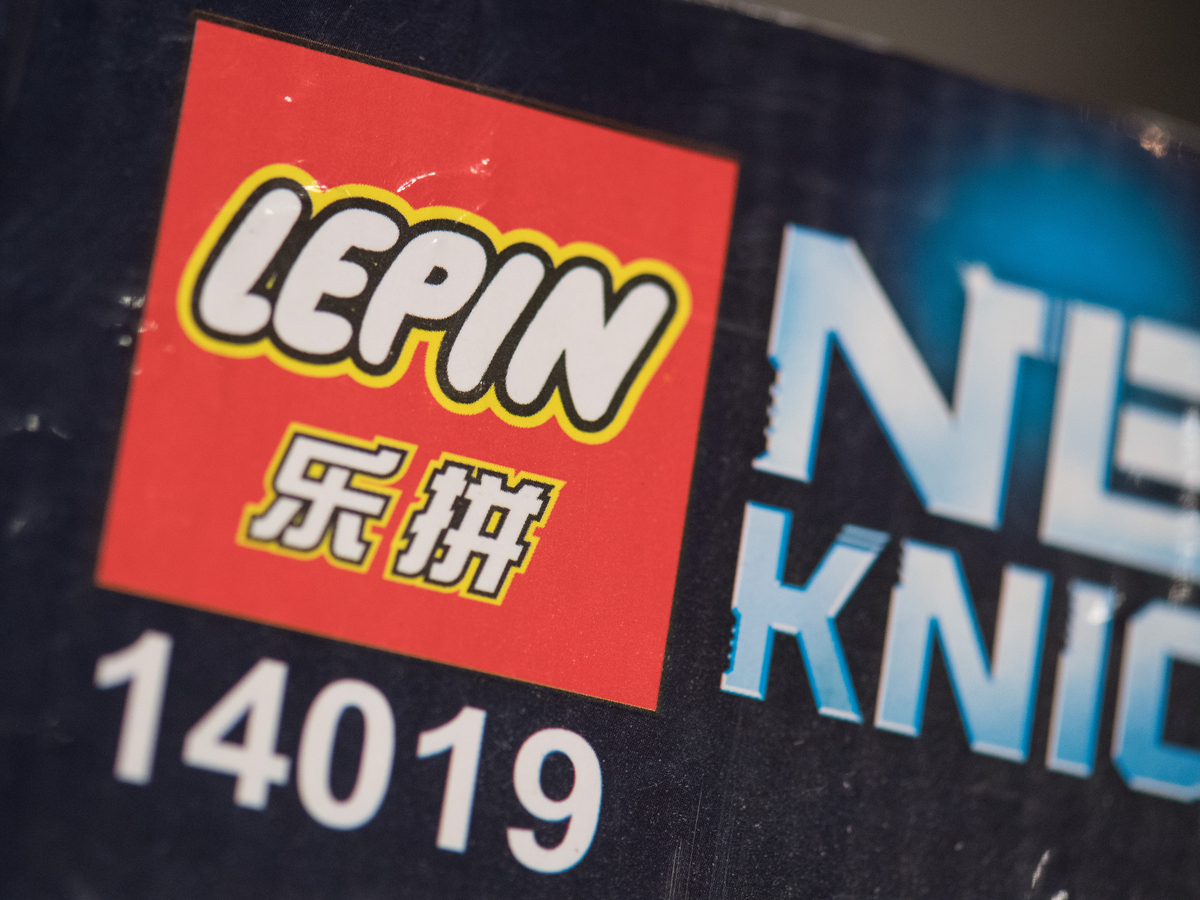 A quick google search and it's pretty clear, the toys from the Chinese company Lepin are eerily similar to another very popular toy on the market: Legos.

But they won't be selling them much longer.

The company's website has been taken down after authorities raided its factory located in Shenzhen, China last week after discovering it was allegedly manufacturing fake Lego products. The raid turned up $30 million worth of counterfeit Legos and police arrested four people, the BBC reported.

Most Lepin sets, including the Star Wars series, are advertised on many websites that claim to sell the products as "compatible with Lego."

And now we know why. Police said in a statement that the toys were copied from Lego blueprints and more than 630,000 finished products were seized from the factory, the BBC reported.

A police investigation is still underway. According to the BBC, images posted by Chinese authorities after the raid showed products that looked nearly identical to those produced by the Danish toy giant, Lego.

The Lepin brand is definitely a cheaper option, often selling for a fraction of the price of Legos.

As of Saturday afternoon, one website that claims to sell Lepin products had its Star Wars Millennium Falcon kit listed for $313.30 whereas an authentic Lego one goes for $799.99.

What Stake China Has In American Intellectual Property

How A Small Indiana Company Fought Back Against Chinese Counterfeiters

Zhong Shikai, one of the police officers responsible for investigating the case, told the state-run news agency Xinhua that there are big differences in the craftsmanship and quality when comparing the two.

Foreign companies in China have long expressed dissatisfaction about intellectual property enforcement because of the prevalence of counterfeiting. The AFP reports the raid was a move by China to double down on intellectual property infringements, possibly in an attempt to ease trade tensions with Washington.

This story was updated to remove a link to a reseller of Lepin products, after readers wrote to let us know it was not the company's official website.