Accessibility links
'Avengers: Endgame' Sends Box-Office Records Running For Cover Nobody is surprised that Avengers: Endgame is a hit, but even by superhero standards, it's had an enormous debut weekend, both in the U.S. and internationally.

The Record-Breaking Box Office Of 'Avengers: Endgame,' By The (Huge) Numbers

The Record-Breaking Box Office Of 'Avengers: Endgame,' By The (Huge) Numbers 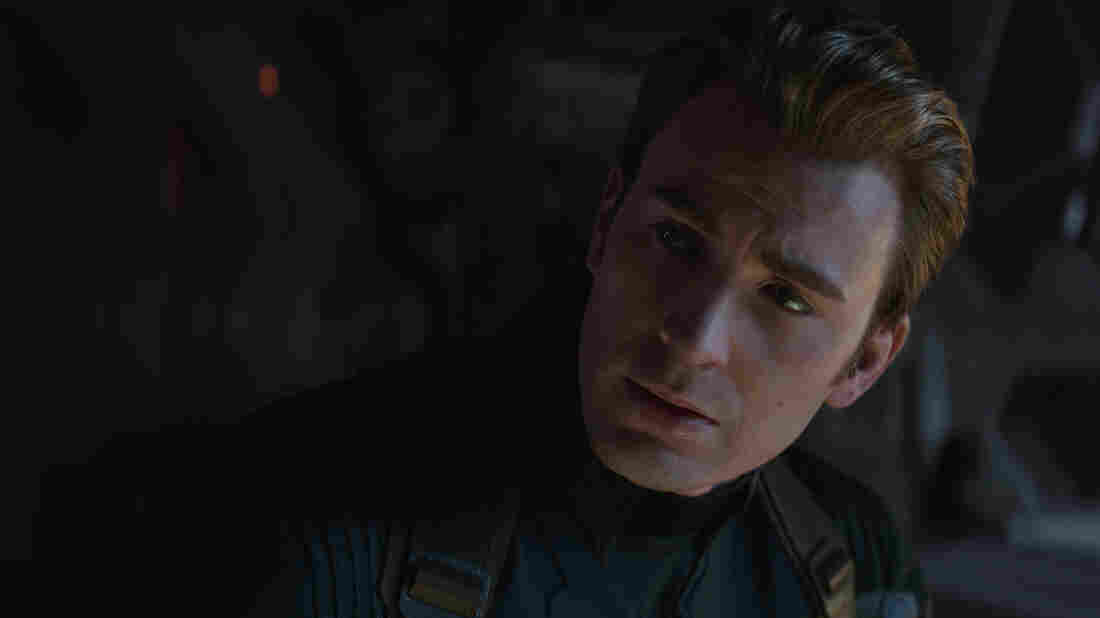 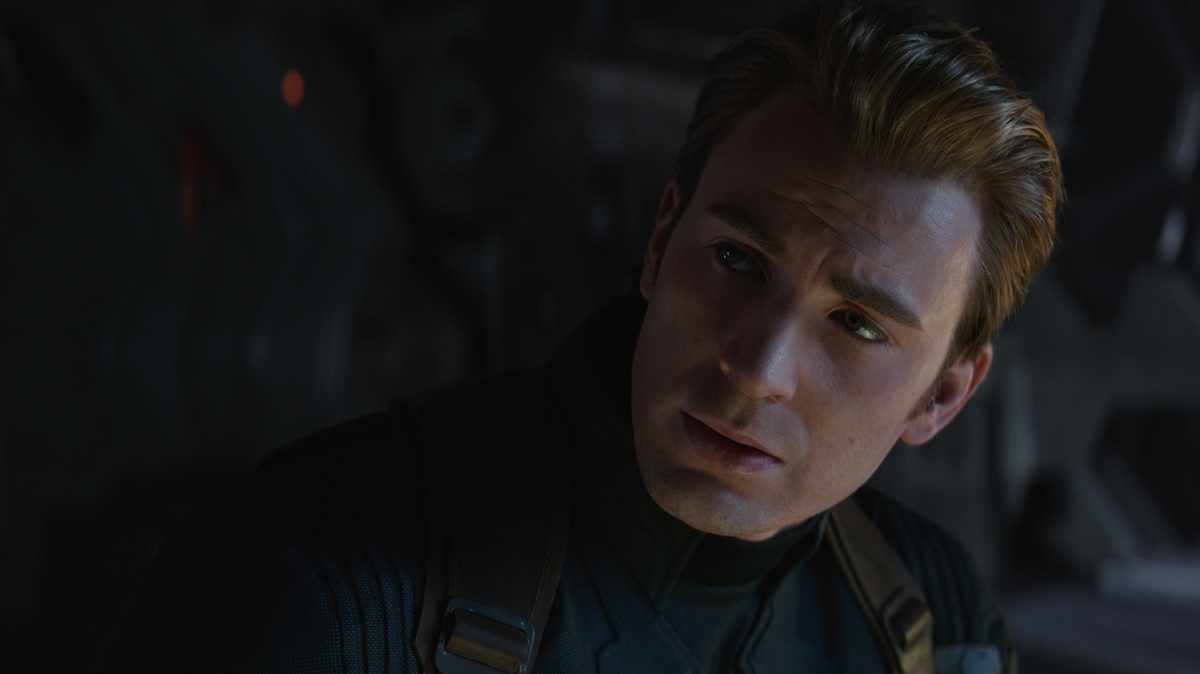 Chris Evans as Captain America in Avengers: Endgame. And yes, Cap, these are apparently the real numbers.

Avengers: Endgame is the culmination of a hugely profitable series of films that began with Iron Man in 2008. It makes sense that the opening weekend of the concluding chapter — which also happens to be a very good movie with a 96 percent critics' rating on Rotten Tomatoes — would make a lot of money. But if there's a place in box office coverage for "whoa, Nellie" anymore, it is perhaps here. And so let us say: Whoa, Nellie.

It's already made an estimated one billion dollars around the world. Well, $1.2 billion, actually. So, you know. Big. Even for the Marvel Cinematic Universe and its gargantuan hauls, this was a gargantuan haul.

'Avengers: Endgame' Is A Satisfying Super-Wrap

Just how big was opening weekend, domestically? Well, Thursday night previews earned $60 million, which is more money than all but 11 2019 films have made in their entire runs. The weekend as a whole is estimated at $350 million, which makes it — per Disney's eager press release breaking down everything but the inevitable popcorn shortage — the first film to ever make $300 million on opening weekend. Friday, it had the biggest single day for any film ever, making $156.7 million in one day. It also had the biggest Saturday ever and the biggest Sunday ever. This is all in spite of the disadvantage of being three hours long, which might limit the number of showings — except that it's being shown at a record-breaking 4,662 theaters. It's an opening weekend that beat the last Avengers film, Avengers: Infinity War, by more than $100 million.

(One funny grace note to all this is that in second place in U.S. box office this weekend was the MCU's Captain Marvel with an estimated $8.05 million, meaning that the same character appears in the two top films, even if the one in first place made more than 40 times as much this weekend as the one in second place.)

Blockbuster Films Keep Getting Longer; How And Why Did We Get Here?

Avengers: Endgame is also an international smash: biggest international opening weekend ever on the whole, and record-breaking weekends in China and 43 other markets (Spain! Korea! Brazil! And so forth!). Disney calls the Chinese box office receipts of $330.5 million "astounding," if it does say so itself.

According to box office site Box Office Mojo, the Marvel Cinematic Universe is now a 22-film series that's about to pass $20 billion internationally.