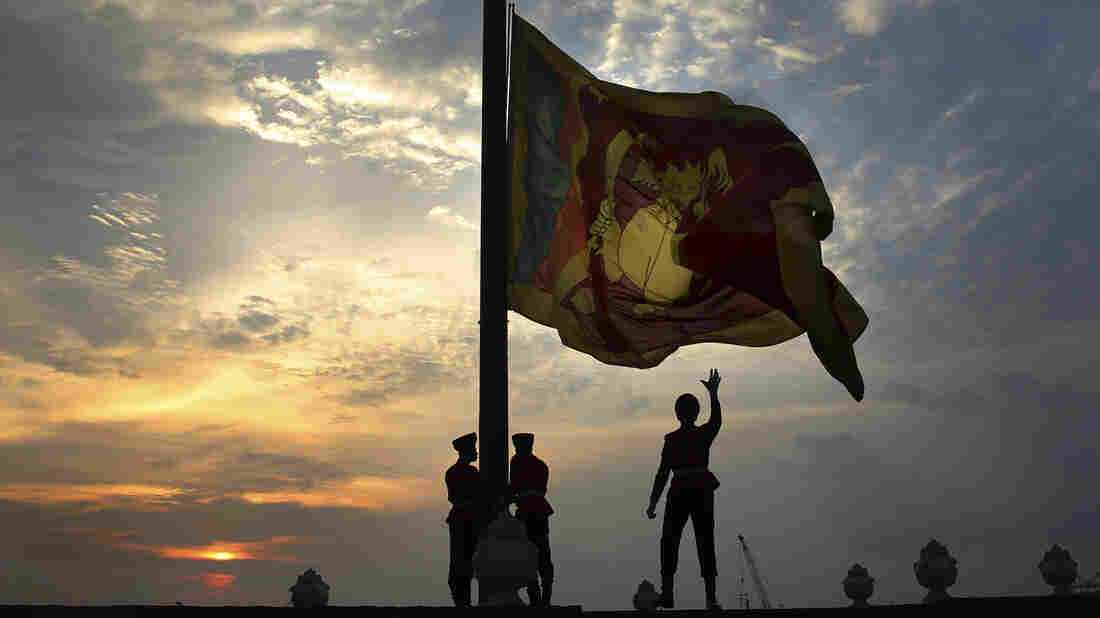 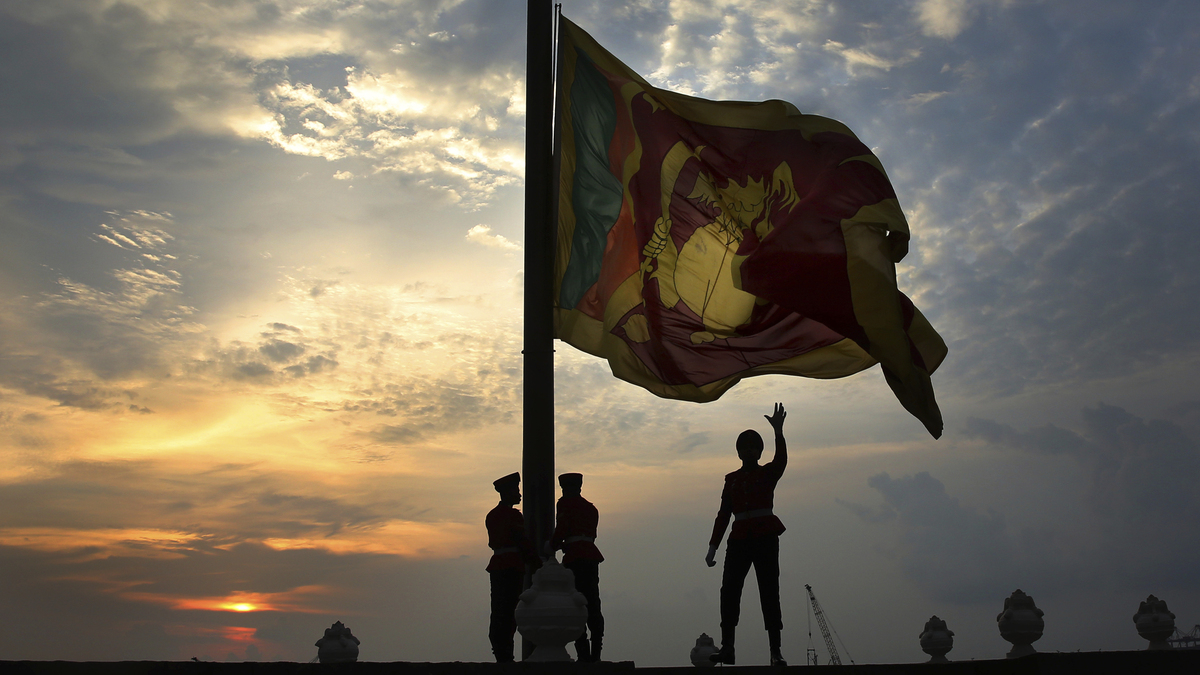 Sri Lanka has banned its citizens from wearing face coverings under an emergency law, after terrorist attacks at prominent churches and upscale hotels left hundreds dead in the small island nation.

President Maithripala Sirisena said the ban was meant to ensure national security, helping authorities to identify people. He did not specifically mention the niqab and burka, types of facial coverings worn by Muslim women across the world, but critics say the new measure violates their rights.

Amid heightened safety concerns, a body of Islamic scholars in Sri Lanka advised last week that Muslim women "should not hinder the security forces in their efforts to maintain national security by wearing the face cover (Niqab)."

The government's face-covering ban took effect Monday, days after a violent raid that was linked to the investigation of the Easter Sunday bombings.

In the April 21 attack, a string of explosions occurred at three luxury hotels frequented by foreigners and three churches holding Easter services in Sri Lanka's capital, Colombo, as well as Negombo, to the north, and Batticaloa, to the east. At least 253 people were killed in the coordinated attacks. Another 15 people, including six children, died Friday in the country's Eastern province after soldiers raided a house in search of suspects, a military spokesman said.

Authorities blamed the bombings on National Thowfeek Jamaath, a Muslim militant group that previously vandalized Buddhist statues in the majority Buddhist country. Sri Lanka was not seen as a hotbed for radical Islamist activity before the Easter attacks.

ISIS claimed responsibility for the bombings last week, triggering fears of further violence the terrorist group might inspire. Sri Lankan authorities have arrested dozens of suspects and are searching for more militants with suspected links to ISIS.

The terrorist attacks have exacerbated a rivalry between Sri Lanka's president and prime minister, who belong to different political parties. In 2018, the president ousted Prime Minister Ranil Wickremesinghe because of an alleged assassination attempt before later reappointing him.

But on Sunday, the two leaders attended a mass together in a rare display of unity, while Catholic churches were closed for safety.

Both men denied receiving intelligence warnings in the days before the coordinated bombings, yet both have been blamed for the attacks.

"At one level, if we are to be charitable it was a degree of incompetence and complacency," Paikiasothy Saravanamuttu, executive director of the Center for Policy Alternatives in Colombo, tells NPR's Michael Sullivan of the government's response to the warnings.

"At another level, which is more insidious, is a notion that, you know, perhaps there were people who did not want anyone to act upon it and wanted the catastrophe to take place," Saravanamuttu says, "because they have political or other benefits to be derived from it actually happening."

Sri Lanka is set to hold presidential elections late this year. Gotabaya Rajapaksa, a former defense minister and the brother of former President Mahinda Rajapaksa, has emerged as a vocal candidate. He pledged to bring peace and "dismantle the networks" of radical Muslim militants in the country.

Wickremesinghe, the prime minister, has promised to enact new legislation to combat terrorism, saying, "Sri Lanka does not have any laws to arrest individuals who join foreign terrorist organizations," according to the country's state news agency.

Meanwhile, some top officials have been replaced since the bombings. Former Army Commander General S. H. Shantha Kottegoda was appointed as the new secretary to the Ministry of Defense on Monday, after the president requested former Defense Secretary Hemasiri Fernando resign.

Some Sri Lankans say they're distrustful of their leaders' motivations. John Ison Fernando, an events planner who is a member of St. Anthony's Shrine, one of the bombed churches, tells NPR, "The prime minister wants to be the president in the next election. The current president wants to hold his position till next election."

He added, "In this panicked situation, still they are callous."