Accessibility links
The Untapped Potential Of Placebos To Heal : Hidden Brain Placebos belong in clinical trials, not in the doctor's office. At least, that's been the conventional wisdom for decades. This week, we ask whether placebos have more to offer than we've realized, and what they might teach us about healing. For research related to this episode, please visit: https://n.pr/2B9v2B0 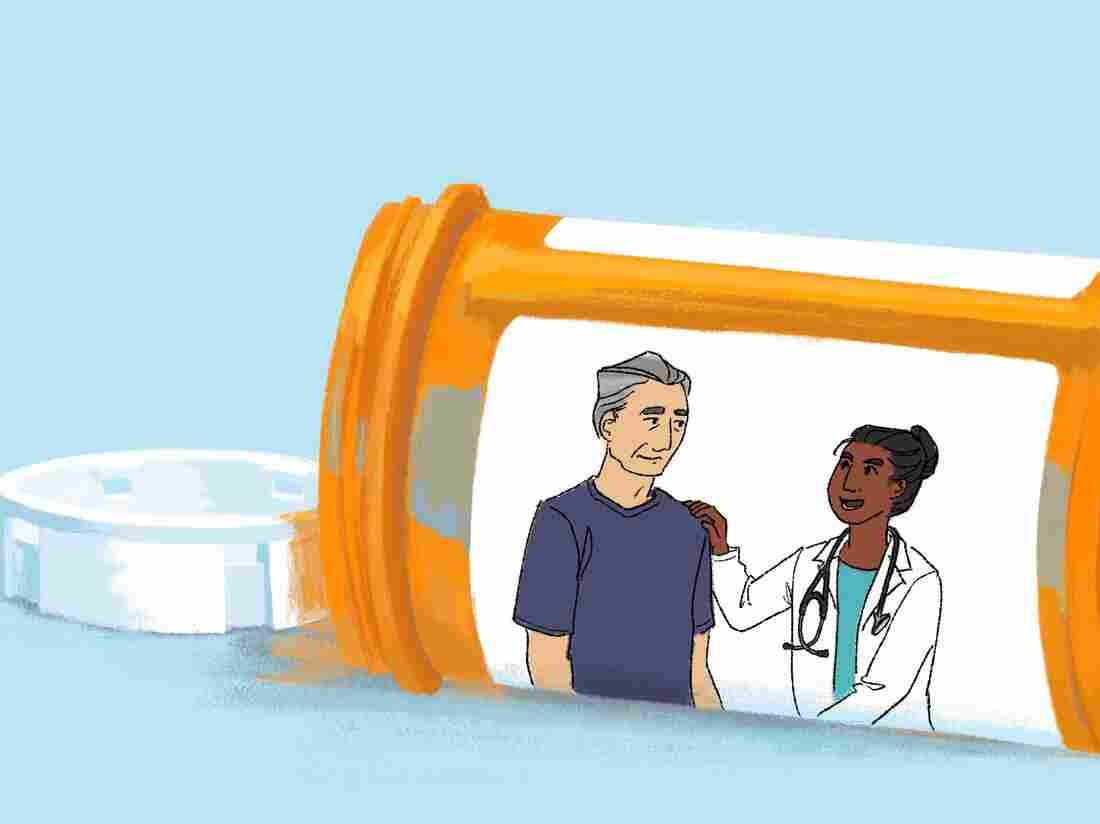 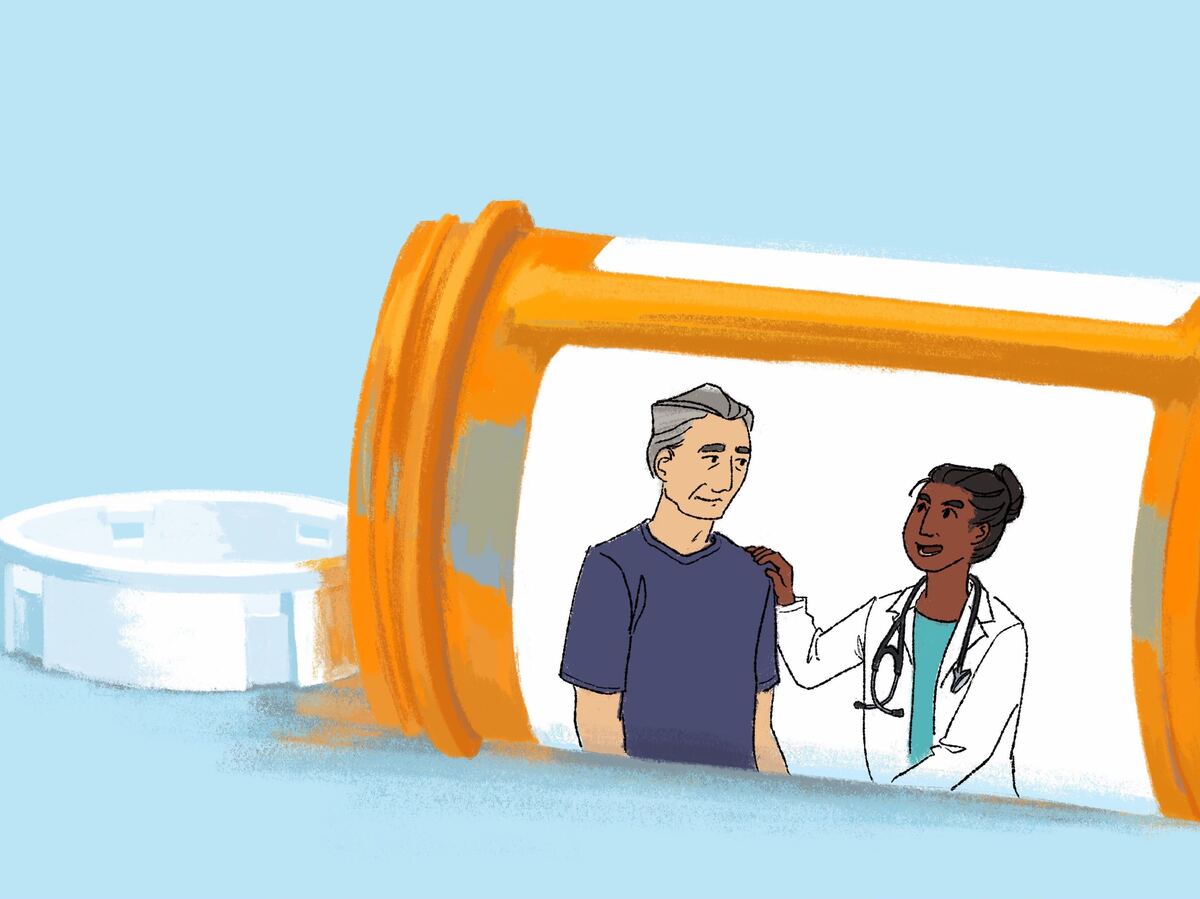 In medicine today, placebos serve a specific purpose. In the form of sugar pills or pretend treatments, placebos provide a benchmark against which researchers can compare drugs and other medical interventions.

Ted Kaptchuk is a professor at Harvard Medical School. He says it's often hard to pin down why a medical treatment has worked.

Placebos allow researchers to separate out those factors from the influence of the drug itself. They enable doctors to determine whether a treatment does what it's purported to do.

Outside the setting of a clinical trial, you're unlikely to find physicians dispensing placebos. The reasoning is simple. It's long been assumed that the placebo effect can only take place when patients don't know they're taking a placebo. In other words, when patients have been deceived. For many doctors, deception like this would violate their profession's ethics.

But recently, researchers like Ted Kaptchuk began to question whether our assumptions about placebos were valid.

"Everyone believed that deception or concealment is necessary for people to respond to placebo because the idea was, you fake people, you trick them. I sat with myself for a long time, read the literature and I said, 'You know what. No one's tested that ever in history. What's going on here?'"

"A Controlled Trial of Arthroscopic Surgery for Osteoarthritis of the Knee" by J. Bruce Moseley, Kimberly O'Malley, et. al. in The New England Journal of Medicine, 2002.

"To What Extent Are Surgery And Invasive Procedures Effective Beyond A Placebo Response? A Systematic Review With Meta-analysis of Randomised, Sham Controlled Trials" by Wayne B. Jonas, Cindy Crawford et. al. in BMJ Open, 2015.

Credulity: A Cultural History of US Mesmerism by Emily Ogden, 2018.

"Is The Placebo Powerless?" by Asbjørn Hróbjartsson and Peter C. Gøtzsche in The New England Journal of Medicine, 2001.

"Placebo Interventions For All Clinical Conditions" by Asbjørn Hróbjartsson and Peter C. Gøtzsche in Cochrane Database of Systematic Reviews, 2010.

Hidden Brain is hosted by Shankar Vedantam and produced by Jennifer Schmidt, Parth Shah, Rhaina Cohen, Laura Kwerel, and Thomas Lu. Our supervising producer is Tara Boyle. You can also follow us on Twitter @hiddenbrain, and listen for Hidden Brain stories on your local public radio station.