Accessibility links
Woodstock 50 Canceled By Its Investors The Dentsu Aegis Network, which had been funding the ambitious, three-day 50th-anniversary music festival with headliners including Jay-Z and Santana, says that the August event will not happen. 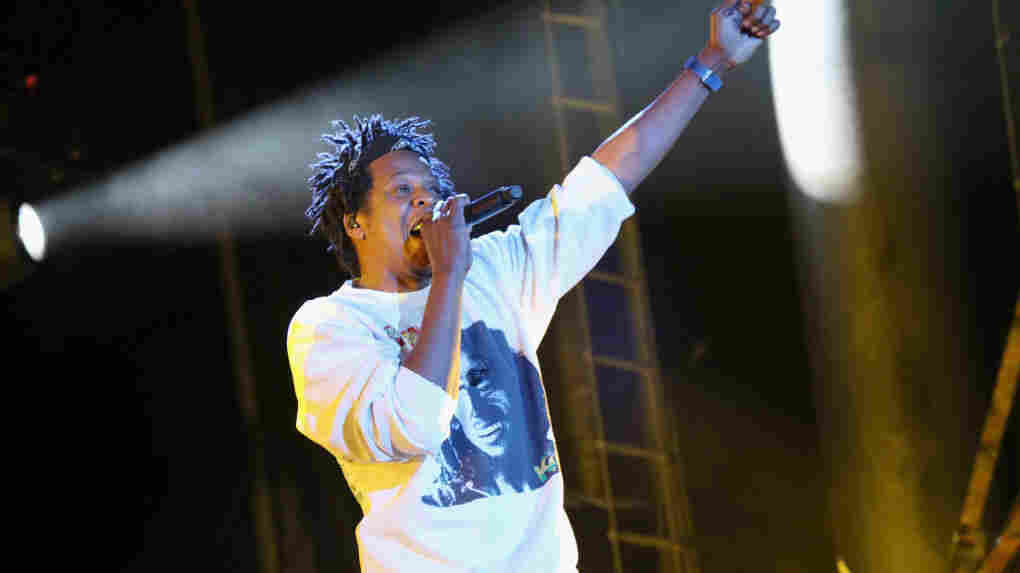 toggle caption
Brian Ach/Getty Images for Something in the Water 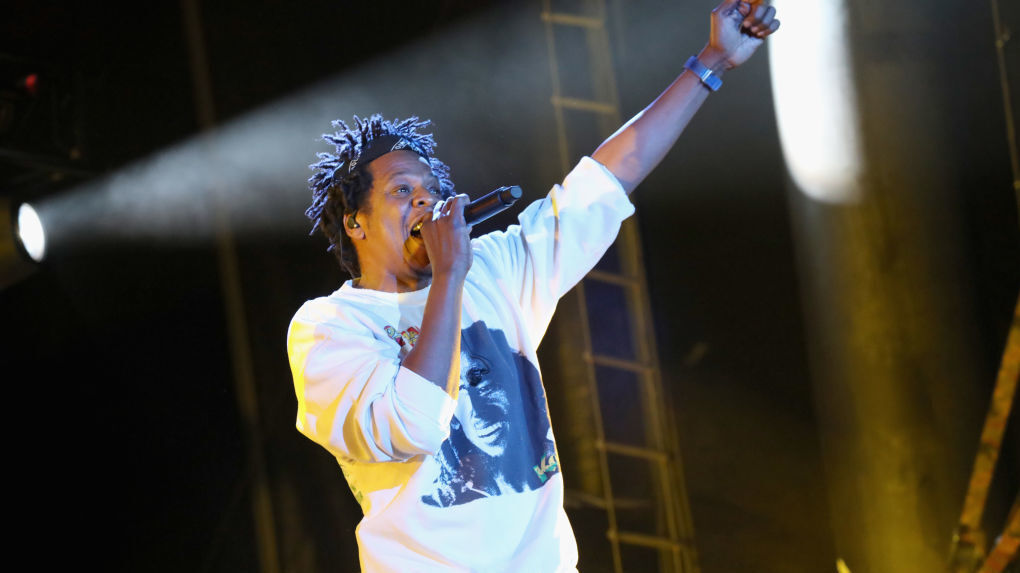 Jay-Z performs at the Something in the Water festival in Virginia Beach, Va., on Saturday. The rapper was one of the many artists who had been scheduled to perform at Woodstock 50.

Brian Ach/Getty Images for Something in the Water

Woodstock 50, a wide-ranging festival that many hoped would bring the spirit of 1969 to a new generation this August, has been canceled. Tim O'Hearn, the administrator for Schuyler County, N.Y., where the event was to take place, confirmed the cancellation to NPR; he said he had been contacted by Dentsu Aegis Network, which had been bankrolling the planned festival.

The festival, which was supposed to run Aug. 16-18 in Watkins Glen, N.Y. — about 150 miles away from the 1969 location — boasted an impressive lineup that was meant to bridge multiple generations and musical genres, from Santana, David Crosby and John Fogerty to Jay-Z, Chance The Rapper and Miley Cyrus. One of the primary organizers of Woodstock 50, promoter Michael Lang, was also a co-founder of the original Woodstock event in 1969.

On Monday morning, Billboard published a statement from Amplifi Live, a Dentsu Aegis division, that read in part: "Despite our tremendous investment of time, effort and commitment, we don't believe the production of the festival can be executed as an event worthy of the Woodstock Brand name while also ensuring the health and safety of the artists, partners and attendees. ... As a result and after careful consideration, Dentsu Aegis Network's Amplifi Live, a partner of Woodstock 50, has decided to cancel the festival. As difficult as it is, we believe this is the most prudent decision for all parties involved."

Since the 50th-anniversary event was announced in January, there had been multiple signs that the festival's organizers did not have matters in order. Originally, organizers announced that tickets would initially go on sale in late January and that the artist roster would be released in February. The festival missed both of those dates, as well as a plan to release tickets for sale on April 22. Tickets were still not on sale as of Monday afternoon.

Billboard also reported on Monday that the Woodstock 50 team reached out last week to Live Nation and AEG — two giants in the touring industry — to broach a $20 million investment in the festival but that both companies declined. O'Hearn told NPR that while it would not be impossible for the festival to be resuscitated in time for the planned August dates, it would be very difficult.

Last week, Variety reported the delay in ticket sales was because of a need to "refine logistical plans," according to the event's organizers. There have also been media reports that the festival's organizers had trouble dealing with issues related to audience capacity and sanitation, which Lang dismissed as "rumors" to Variety.

Neither Woodstock 50 nor Dentsu Aegis returned NPR's multiple requests for comment, but a Woodstock 50 representative on Monday told Vulture, "Woodstock 50 is currently on a call with Dentsu and Woodstock 50 vehemently denies the cancellation of the festival and will be seeking legal remedy to the comments."

On Tuesday, the AP published a statement from Michael Lang and Woodstock LLC. They said that they were "committed to ensuring that the 50th anniversary of Woodstock is marked with a festival deserving of its iconic name and place in American history and culture."

"Although our financial partner is withdrawing," the statement continued, "we will of course be continuing with the planning of the festival and intend to bring on new partners. The bottom line is, there is going to be a Woodstock 50th Anniversary Festival, as there must be, and it's going to be a blast."

None of this has affected a competing anniversary festival being held the same weekend by the Bethel Woods Center for the Arts, which will take place on the site of the original Woodstock event and features Ringo Starr, Santana, the Doobie Brothers and John Fogerty.