Accessibility links
Mountain Man Singer Reinvents Herself As Daughter Of Swords, Announces Album One of the three gorgeous voices at the heart of Mountain Man, Alexandra Sauser-Monnig releases her first solo album, Dawnbreaker, on June 28. Hear the title track. 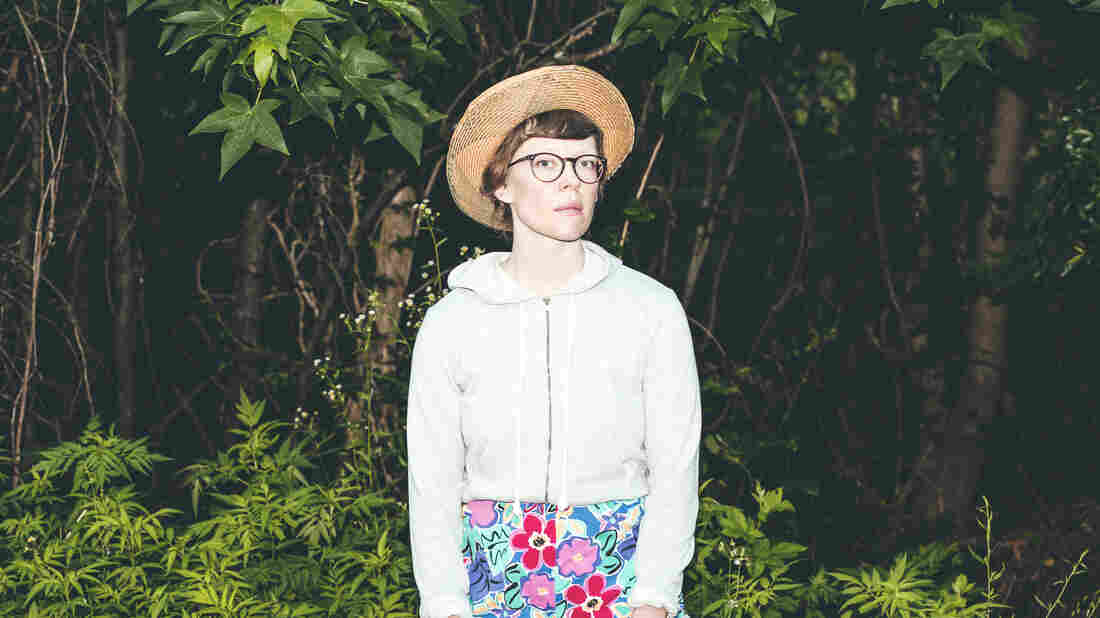 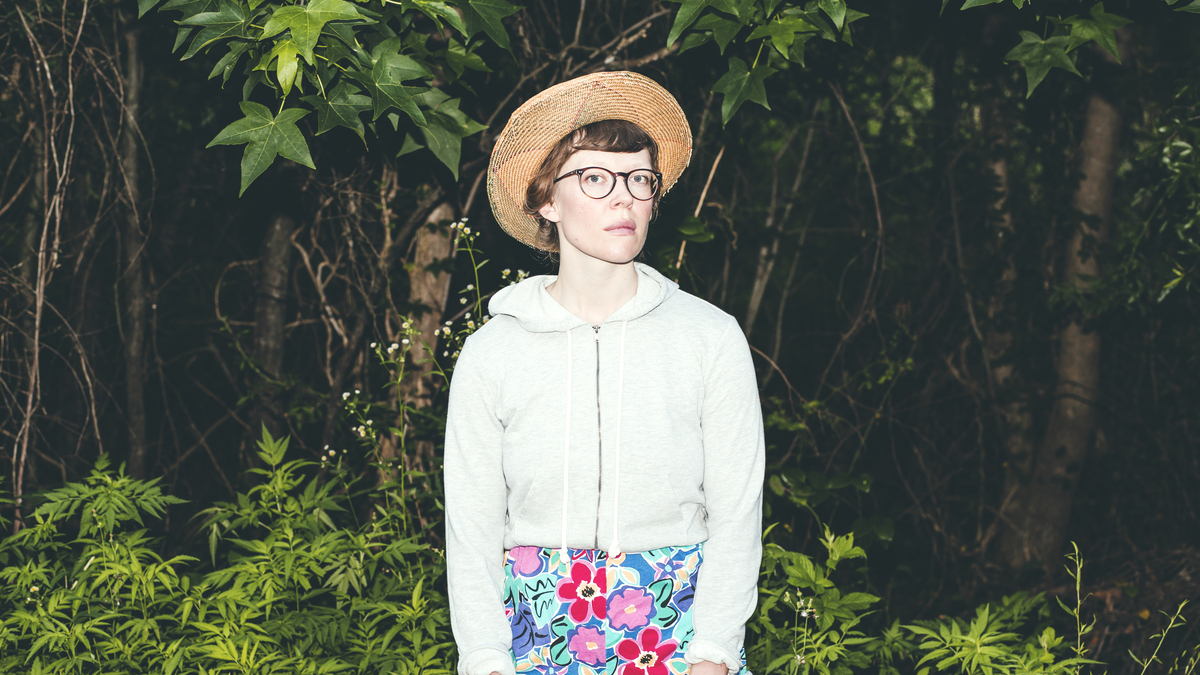 Mountain Man's Alexandra Sauser-Monnig will release her first album as Daughter of Swords, Dawnbreaker, on June 28.

The music of Mountain Man revolves around three gorgeous voices that combine and harmonize in wonderful ways. But singers Amelia Meath, Molly Sarlé and Alexandra Sauser-Monnig have individual artistic identities worth exploring, as well: Sarlé just released a dynamite solo single, Meath is playing to packed festival crowds with Sylvan Esso and Sauser-Monnig is re-branding herself as Daughter of Swords en route to the release of her debut album, Dawnbreaker, on June 28.

The first single from Dawnbreaker, the appropriately titled "Gem," came out earlier this year, and it's already one of the year's most dreamily approachable mood-lifters. Now, Daughter of Swords is releasing Dawnbreaker's sweet acoustic title track, a soft swoon of a song that goes down like a cup of hot cocoa laced with CBD oil.

"'Dawnbreaker' is about waking to the day beautifully breaking around you, and waking also to the realization that the life you've been leading is breaking with it," Sauser-Monnig writes via email. "The version of 'Dawnbreaker' that is on the record was one of the first takes recorded of the whole album. It wasn't really intended to be the final version of the song, but as the rest of the record came together, we realized that the rawness of that first take embodied the emotional quality that the record wanted to end on."

Dawnbreaker comes out June 28 via Nonesuch.