For National Poetry Month, Perspectives On Poetry, Identity And Inspiration

For National Poetry Month, Perspectives On Poetry, Identity And Inspiration 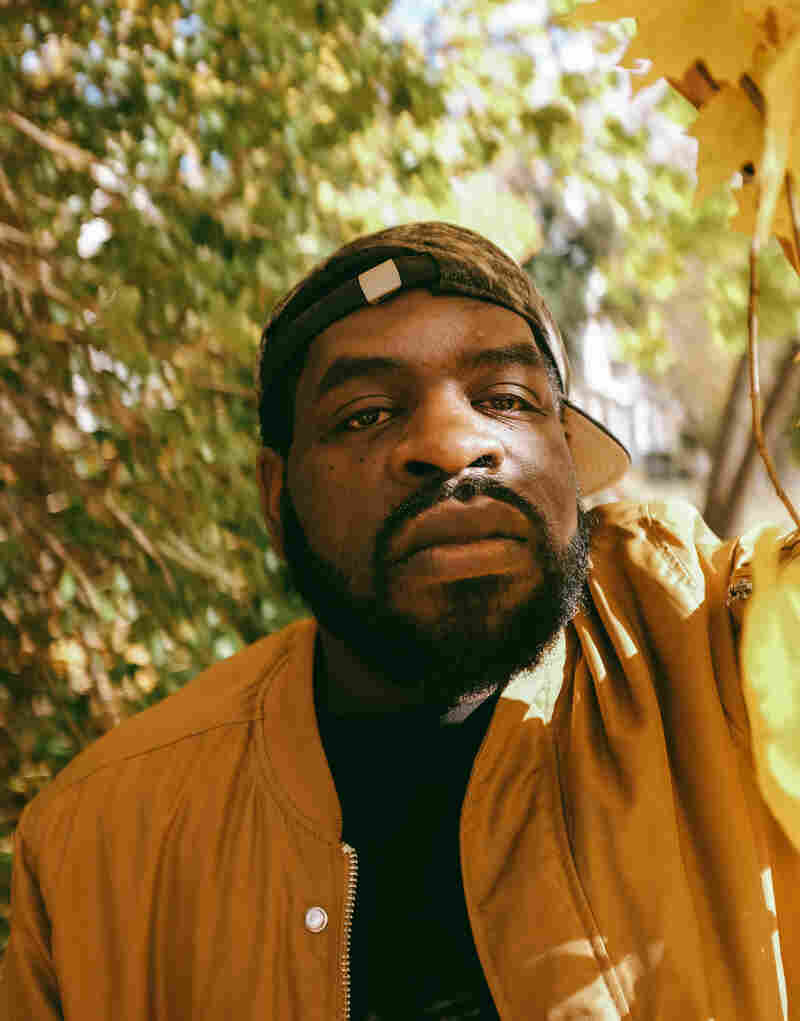 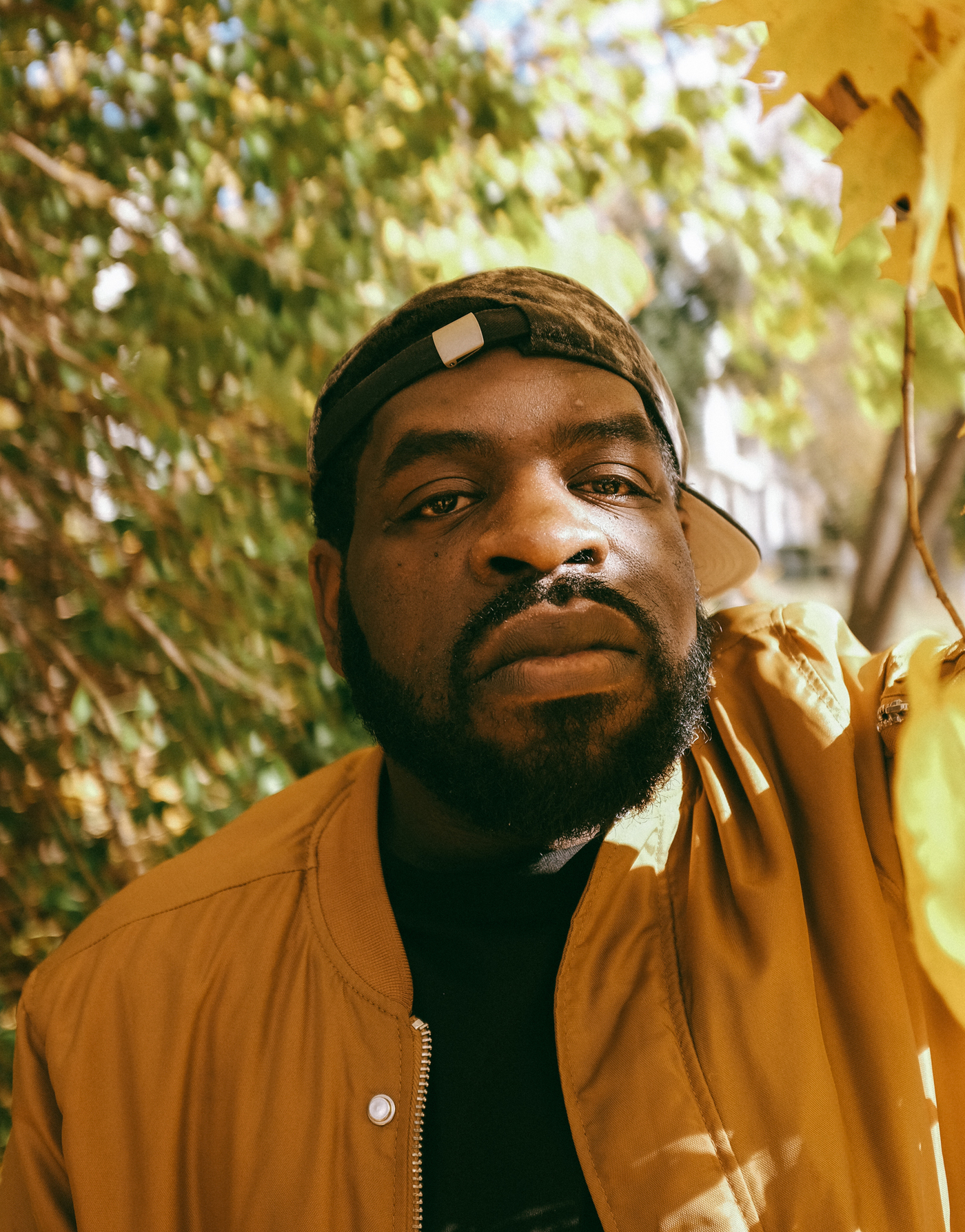 To celebrate National Poetry Month — which wraps up today — All Things Considered spoke with three poets, Hanif Abdurraqib, Yanyi, and Franny Choi about what inspires them to write, and how they use poetry to express identity.

To kick off the series, Hanif Abdurraqib read his poem "Glamour On The West Streets, Silver Over Everything" from his upcoming book A Fortune For Your Disaster. "When I think about the things I'm most interested in writing in my poems, it's always about the kind of interior condition that comes with some type of anguish or heartbreak," he says. 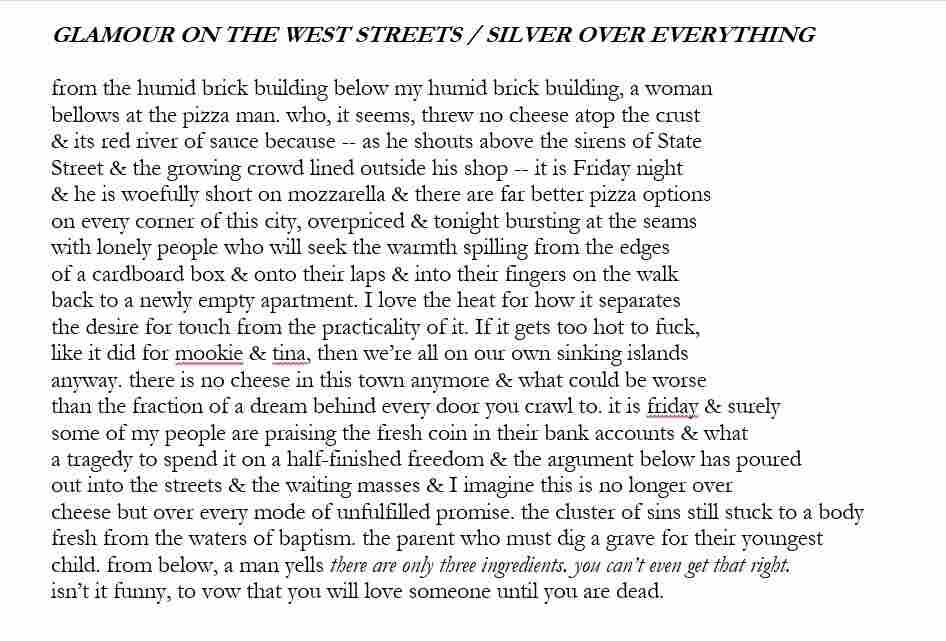 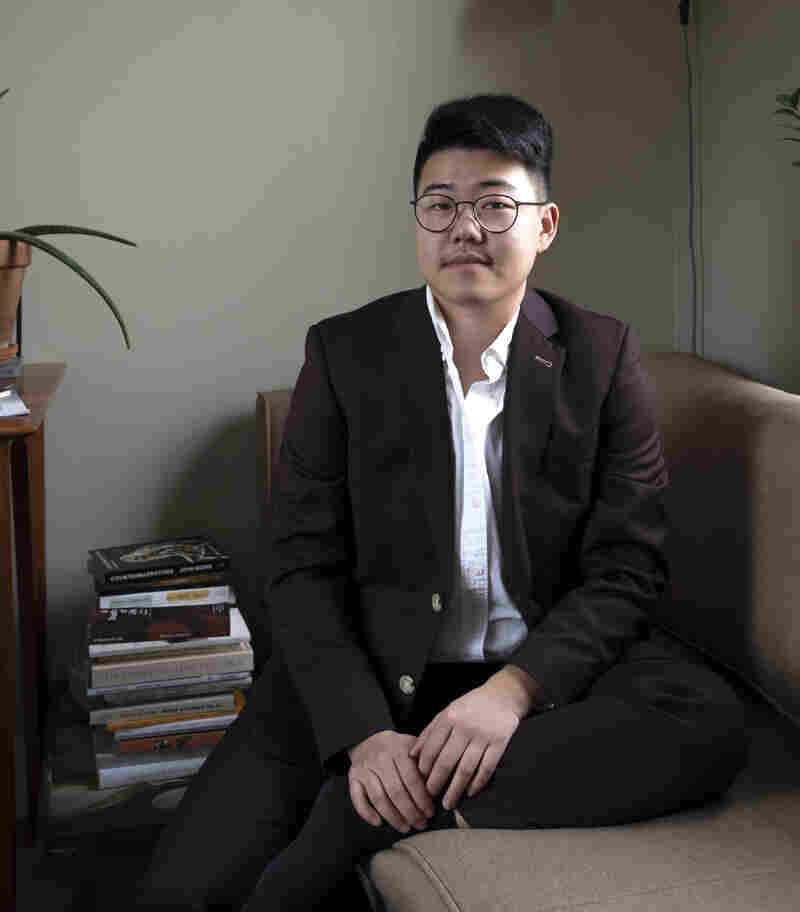 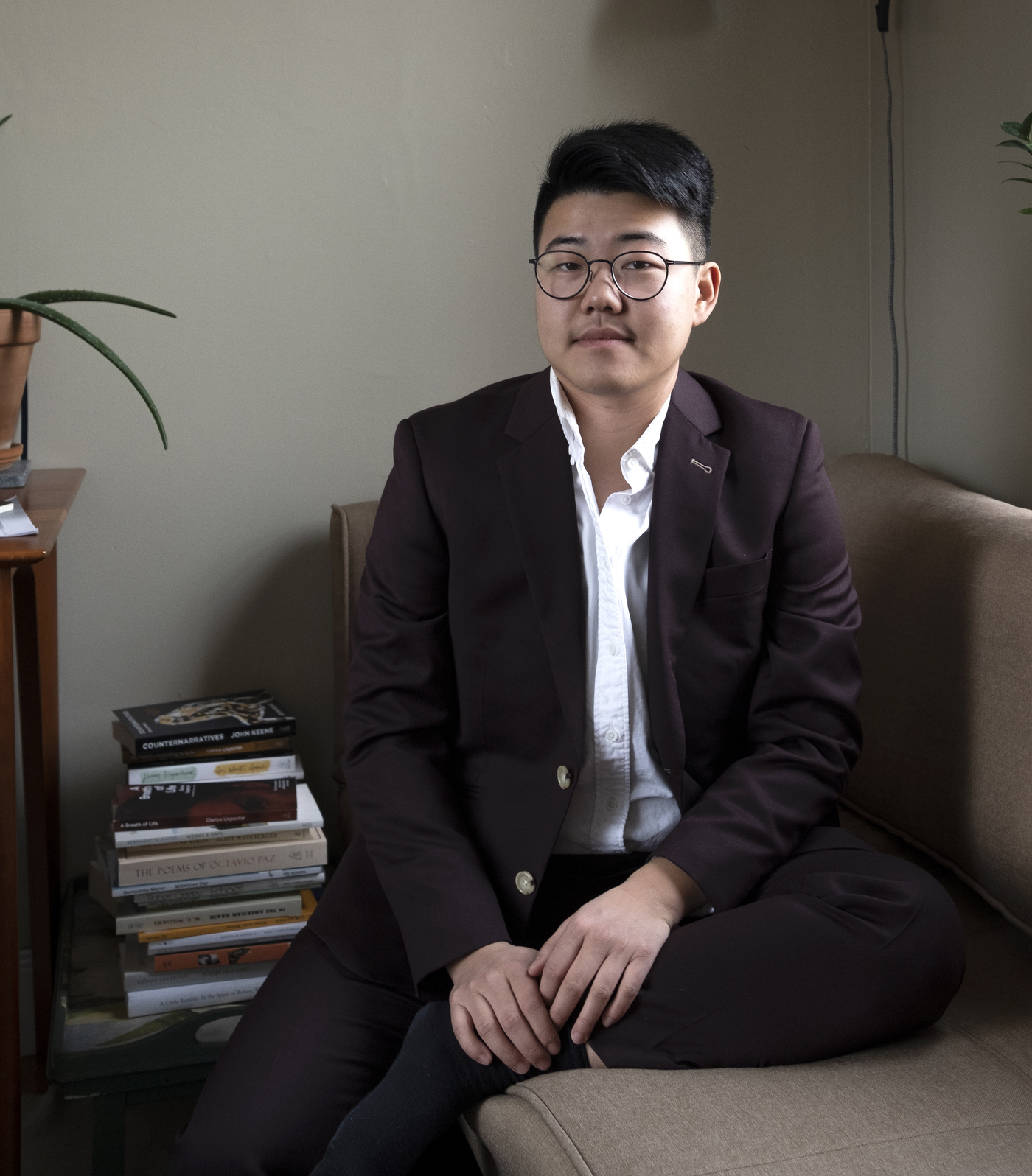 "And in this particular run of poems, I was so interested in writing a book that examined what it looks like to learn to trust yourself again and learn to trust your attempts to be a whole and good person," he adds. The Ohio native came to poetry in what he calls an atypical way — he'd been a music critic, and he was frequently criticized for being too poetic. "And so I thought if I was going to be criticized for using poetic language, I should find some poetry to dive into."

For Yanyi, poetry has become a way to become closer to his body. "Creating a writing practice around my own desires and my own interests was crucial to me discovering what I desired about my gender and about my queerness that I eventually incorporated into my own life," he says. Yanyi's work explores a sense of emergency he thinks many feel in our current political atmosphere.

"One of the things that poetry is really good for is accepting what you're not able to do and to notice and believe that there are other people in the world who are doing very small things that will ultimately be able to move things at a scale that you can't even imagine right now," he says. Listen to Yanyi read a short untitled poem — posted below — from his first book of poetry, The Year of Blue Water, which won the Yale Younger Poets prize. 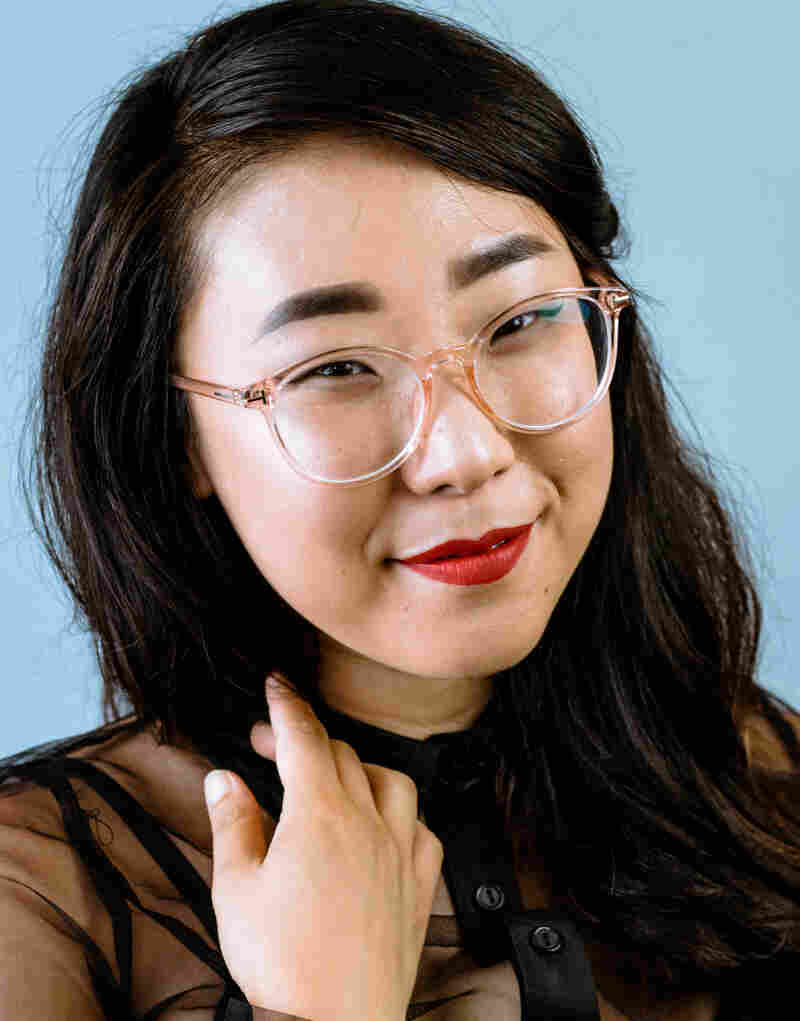 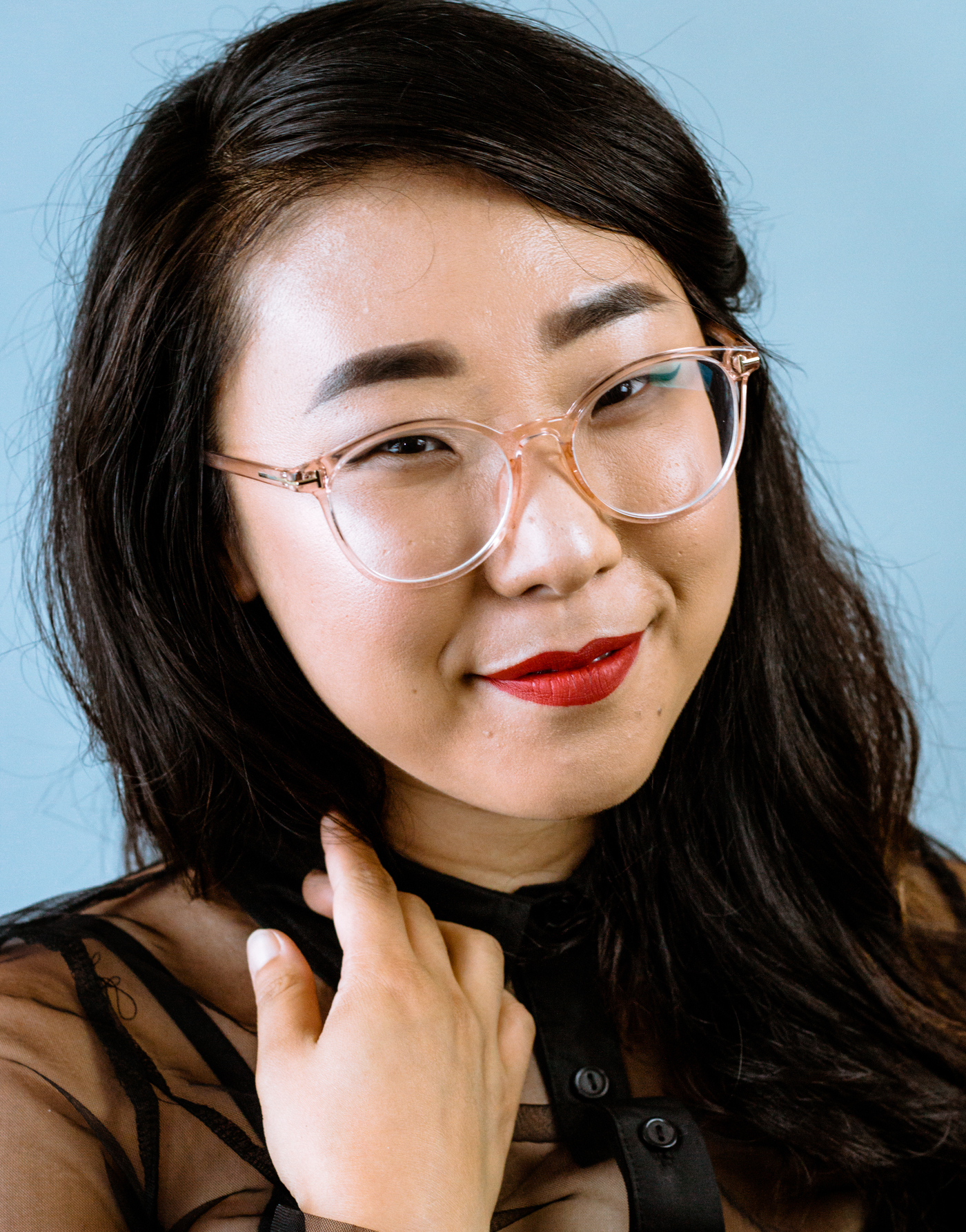 As a queer Asian American woman, Franny Choi uses poetry to explore the multiple facets of her identity. For National Poetry Month, she read us "Turing Test," from her new collection Soft Science. Throughout the book, Choi plays with the question raised by computer scientist Alan Turing: How well can computers actually imitate human speech?

"As someone who is a child of immigrants, as a queer person of color, we're always trying to pass the Turing test, always trying to use language in order to convince others that we should be treated as human." Choi chooses to write about the personal: her own life and obsessions. She advises the students she teaches in creative writing workshops to do the same: "it's the things that are unique to you that you just can't get out of your brain that are actually going to allow somebody else an inroad into feeling like they've made a connection with another human being."

These stories were produced for radio by Natalie Brennan and Justine Kenin, and adapted for the Web by Petra Mayer