Accessibility links
Kelsey Lu's 'Blood' Album Breathes New Life Into Classic Sounds Kelsey Lu knew she wanted to play music from a young age. So, at 18, she left home to deepen that study. On her debut album, Blood, Lu explores what that decision meant. 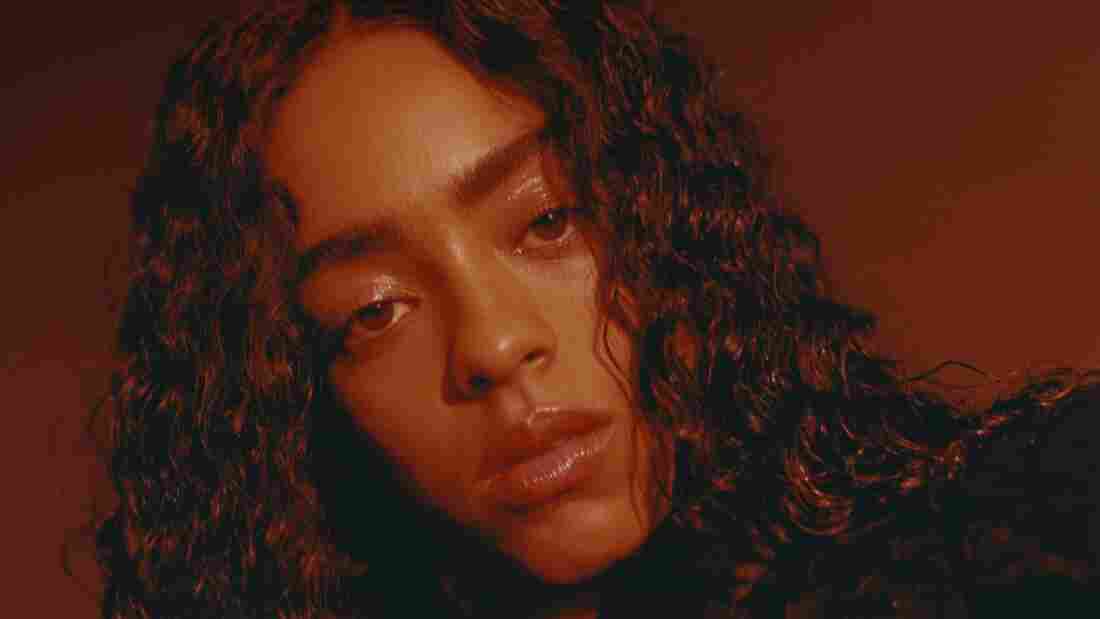 "I was doing a lot of reflecting on home," Kelsey Lu says of her debut album, Blood. Tyler Mitchell/Courtesy of the artist hide caption 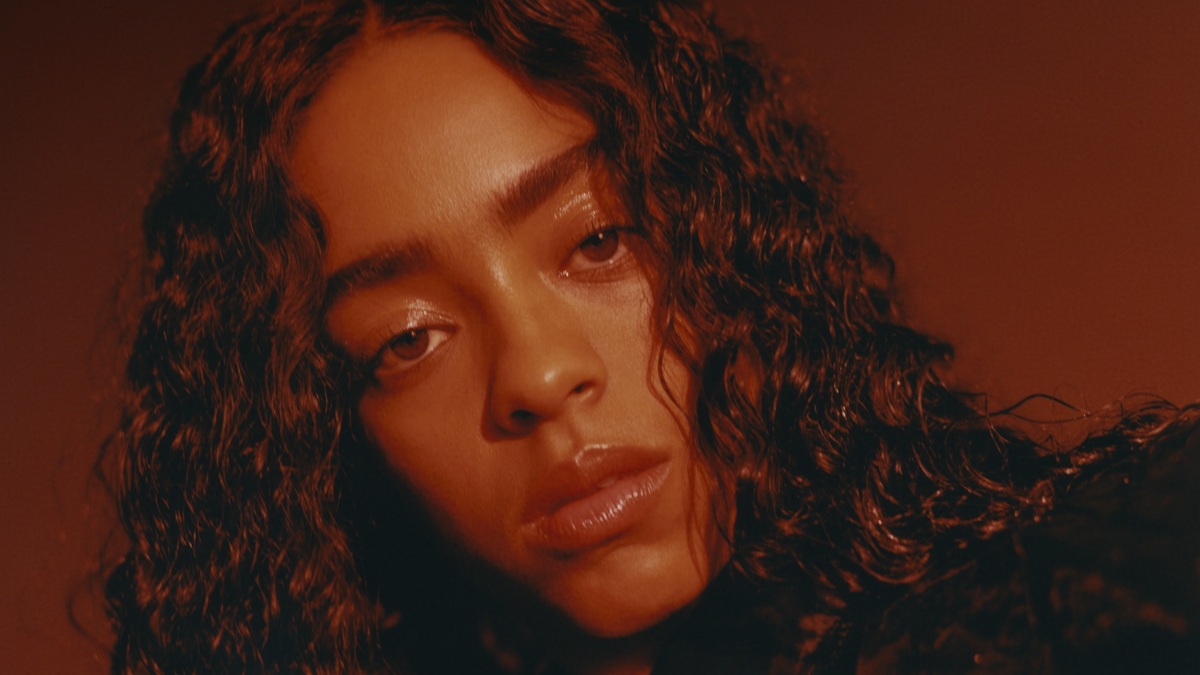 "I was doing a lot of reflecting on home," Kelsey Lu says of her debut album, Blood.

Tyler Mitchell/Courtesy of the artist

With a reverence for classics and an experimental spirit, Kelsey Lu is broadening the scope of how strings fit into contemporary pop. Lu's debut album, Blood, out now, is a mash-up of disco, R&B, pop and more that's rooted in her adoration of strings.

Like many creative kids, Lu was enrolled in violin lessons from a young age. But her interest shifted as soon as she saw a cello. "Watching cellists play, I was into the physicality of it of them wrapping their bodies around and like swaying with it," Lu says. "As soon as I laid it on to my chest and I started playing, I could actually feel the vibration. I just, I fell in love."

On Blood, the musician reflects on how far that love has carried her — from being the daughter of Jehovah's Witnesses in North Carolina to a magnetic collaborator of Solange and Blood Orange and living in LA. Though production on Blood veers into unexpected places courtesy of Skrillex, Jeff Kleinman, Rodaidh McDonald and more, the sound of cello is the heartbeat of the album. "Cello's my main squeeze," she says with a laugh.

Some songs on the album serve as love letters to the people and places Lu left behind during her journey. "Due West," the album's lead single, is a travel log of the musician's move to LA while "Rebel," Lu says, is inspired by learning who her parents were in their youth. "I was doing a lot of reflecting on home and my relationship with them and the life that your parents lived before they're your parents," she says.

Lu's parents met when they both attended art school at Central Piedmont Community College in Charlotte, N.C. Her father played in a jazz funk band but also sold drugs on the side and ended up getting caught. "My dad, he was trying to find another way of living other than the one that he was in," Lu says.

Turning to the Jehovah's Witness faith gave her father what he was looking for and Lu says her mother became a Jehovah's Witness too. But as Lu grew up in this heavily-religious household, she questioned and disagreed with the religion often. "I was making decisions in my life that went against everything that I was raised to believe," Lu says. "Specifically, religion."

At 18, to the discomfort of her parents, Lu left home to deepen her study of music. This move kick-started Lu on a path of self-discovery and self-assurance. Blood is the sonic memory map of that path.

Lu spoke with NPR's Ailsa Chang about writing Blood and staying authentic. Listen to their conversation at the audio link.