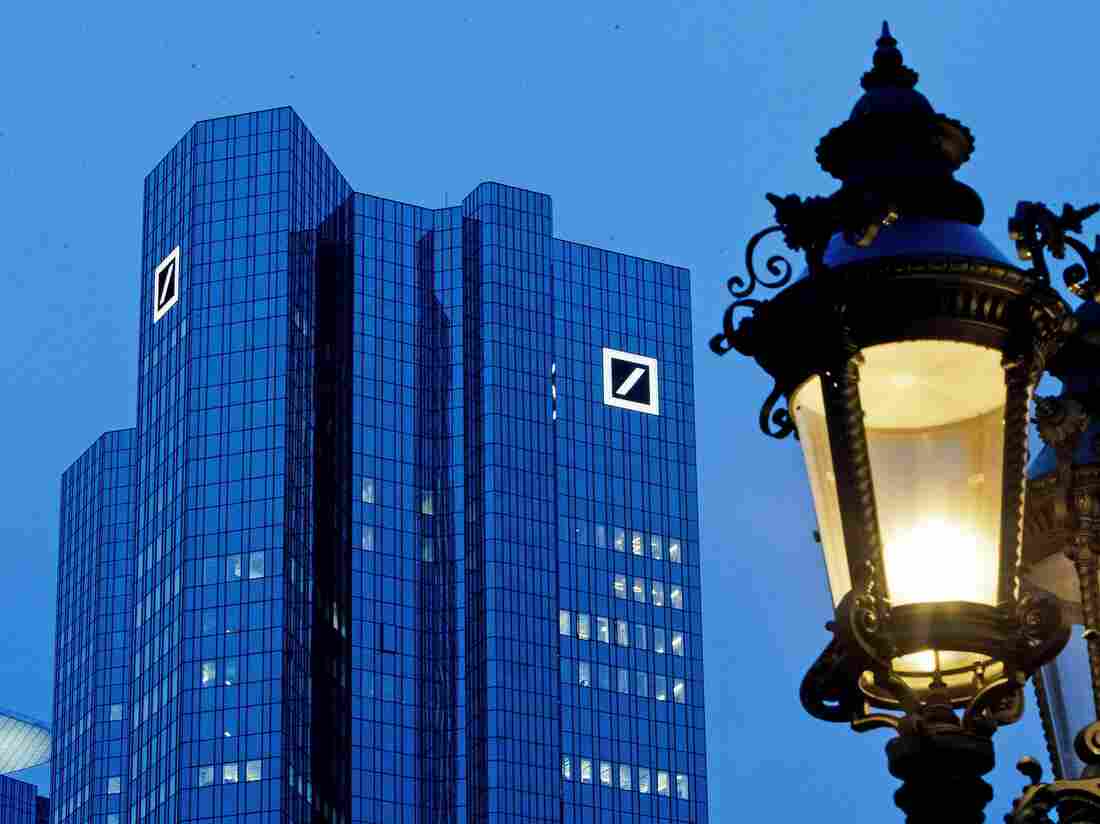 President Trump is suing Deutsche Bank, as well as Capital One, in attempt to block the banks from responding to subpoenas from two House panels seeking personal financial documents related to the president, his family and his company. Michael Probst/AP hide caption 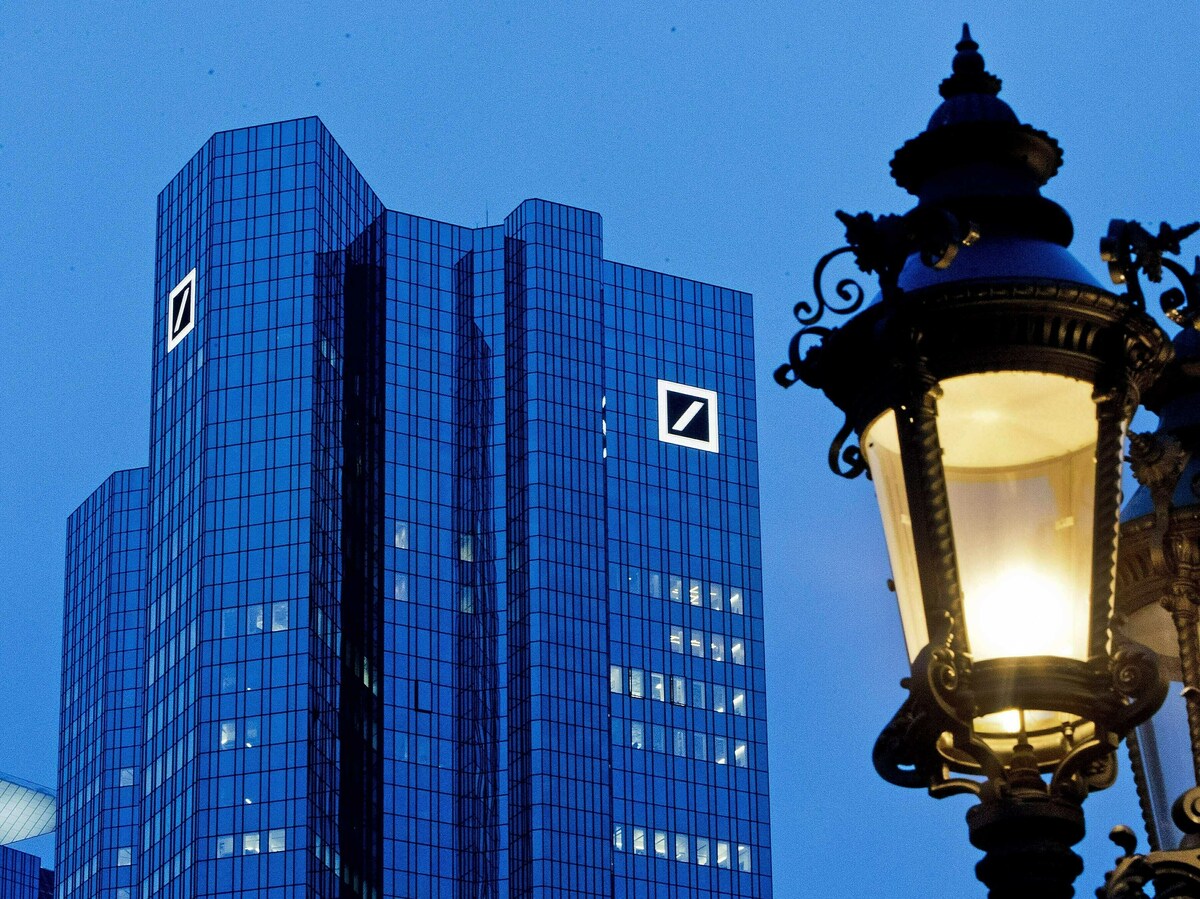 President Trump is suing Deutsche Bank, as well as Capital One, in attempt to block the banks from responding to subpoenas from two House panels seeking personal financial documents related to the president, his family and his company.

President Trump has filed a lawsuit in federal court seeking to keep two banks from responding to congressional subpoenas, setting up a legal showdown with Democrats eager to investigate his finances.

The president, his three oldest children and his business, The Trump Organization, say the investigations by the House intelligence and Financial Services committees are overbroad and serve no purpose beyond harassment.

The suit, filed Monday, says the subpoenas to Deutsche Bank and Capital One have no purpose but "to rummage through every aspect of [President Trump's] personal finances, his businesses, and the private information of the President and his family, and to ferret about for any material that might be used to cause him political damage. No grounds exist to establish any purpose other than a political one."

Since taking control of the House, Democrats have promised to look deeply into the Trump family's finances, and Deutsche Bank has promised to cooperate with the investigation.

Deutsche Bank was one of the few, if only, major banks to lend to Trump after his casino bankruptcies in the early 1990s.

Trump's suit says the subpoenas amount to overreach because much of the information sought predates his election "and encompasses reams of account records for entities, individuals, children, and spouses who have never even been implicated in any probe."

In a joint statement, Chairwoman Maxine Waters of the Financial Services Committee and Chairman Adam Schiff of the intelligence committee said the suit was "only designed to put off meaningful accountability as long as possible."

"As a private businessman, Trump routinely used his well-known litigiousness and the threat of lawsuits to intimidate others, but he will find that Congress will not be deterred from carrying out its constitutional responsibilities," the statement said.

Trump's lawsuit may slow down the congressional investigations but is unlikely to stop them in the long run, says Laurie Levenson, a professor at Loyola Law School.

"I think the president is fully aware that down the road, the court will allow some of these subpoenas, especially the ones that focus on him and his transactions," she says.

"Particularly with a president like this, who's involved in so many foreign business dealings and tax issues and emoluments issues, this is actually a prime case for Congress to say, 'We need your financial records,' " she adds.

The Supreme Court has traditionally given Congress broad power to investigate and has been reluctant to intervene when lawmakers issue a subpoena, says Harvard Law School professor Noah Feldman.

"The courts basically said, 'This is up to the Congress. They do what they want to do. We don't get involved,' " Feldman says.

Trump and his attorneys may be hoping they can persuade the Supreme Court to step in and strike down — or at least restrict — the subpoenas, but that may take a while, Feldman says.

Without a court order, the banks will have no choice but to comply with Congress' demands and turn over to investigators the records they want, Feldman says.

"Every bank is subject to intense federal regulation and ignoring an explicit demand from Congress is not a good idea if you're a regulated entity," he says.

In a statement Tuesday, Deutsche Bank said it was committed to providing appropriate information to all authorized investigations and would abide by a court order regarding such investigations.