Accessibility links
Hotels, Home-Rental Sites Compete For Each Others' Business Consumers want more options than the standard queen room. That's driven hotel chains into the home-rental business, while Airbnb is looking to make inroads into the hotel business. 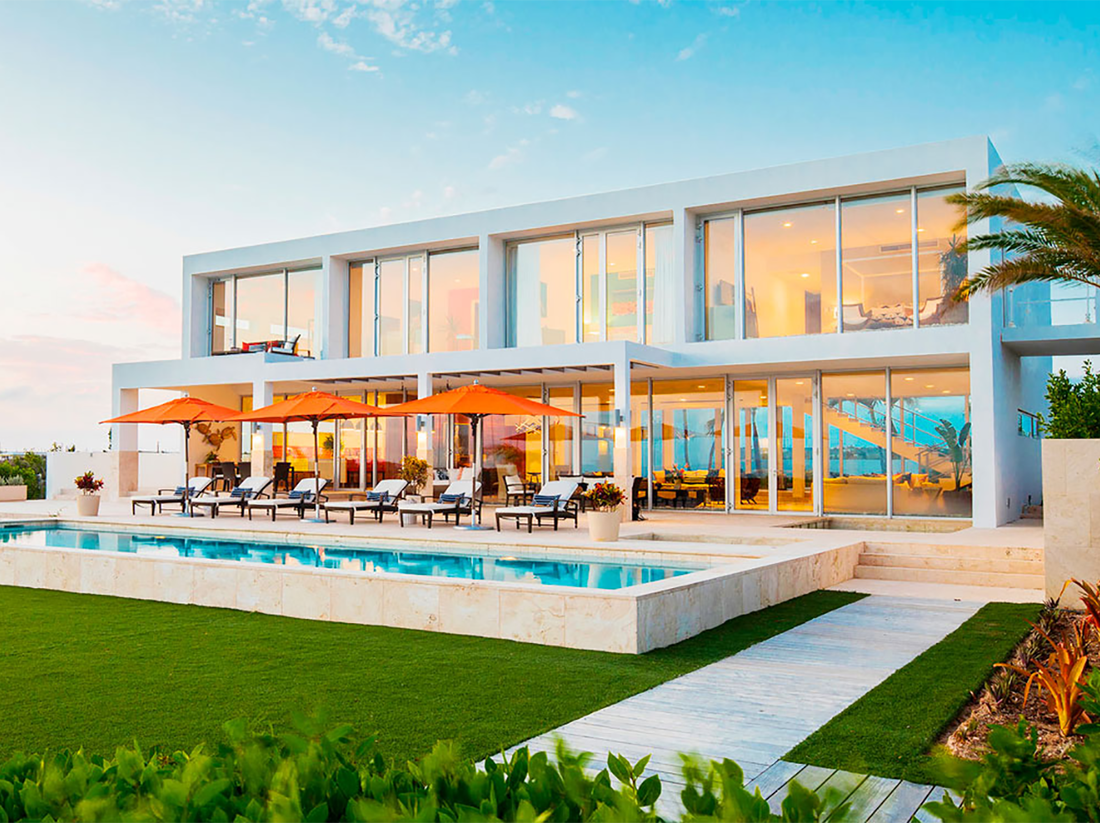 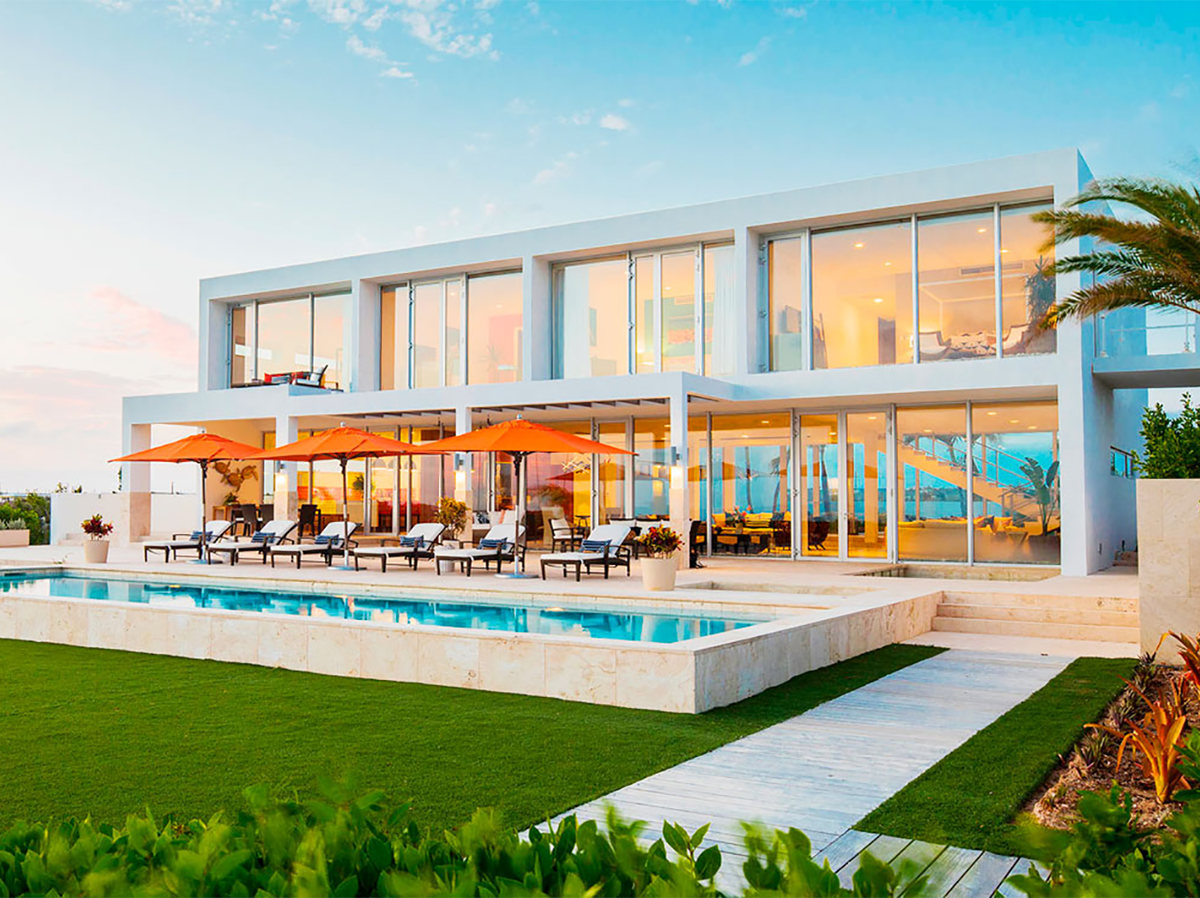 Marriott International's Homes & Villas home-rental initiative offers luxury properties in 100 markets. It's an example of how the hotel and short-term home-rental businesses are converging.

The array of places for travelers to stay keeps expanding — from a yurt in Utah's backcountry, to a mansion overlooking Italy's Amalfi Coast, to the standard double queen room in Chicago.

There are business implications to that variety of choices: Hotel chains and home-sharing sites increasingly are competing on each other's turfs.

That means the lines between hotels and "home stays" are blurring, says Lorraine Sileo, senior vice president of research for Phocuswright, which tracks the travel industry.

"You really do need to think of it as 'lodging,' because that is where this convergence is happening, and I don't think we're going to have these definitions a few years from now," she says.

This week, Marriott and Airbnb made moves that illustrate that convergence. Marriott expanded its luxury home rental business to over 100 markets, and Airbnb said it would partner with RXR Realty to develop 10 floors of Rockefeller Center into a boutique hotel-like service.

Travel search sites like Expedia and Booking.com, for example, display both hotel rooms and short-term rentals side by side in their search results.

"Consumers are just getting more and more inventory and more choice at all different price points," Sileo says.

The home-sharing market's appeal is that it's growing at twice the rate of hotels. Marriott isn't alone chasing those dollars; other major hotel brands like Wyndham, Accor and Choice Hotels have similar rental offerings.

"I think what we're doing here is an example of a 91-year-old company kind of disrupting itself," she says.

Airbnb's model grew rapidly by offering a variety of cheaper, and sometimes offbeat alternatives to hotels — single bedrooms in a converted garage, for example, or a house boat docked at a marina.

And the competition goes both ways. In addition to its Rockefeller Center development, Airbnb recently acquired the booking site HotelTonight.

But competing on each others' turf isn't easy. Neither sector wants to give up the advantages that made them successful in the first place.

For big chains like Marriott, that means they can't afford to alienate their franchisees, who don't want to see the company invest too heavily in a rival business line.

"Marriott does have to be aware, as I'm sure they are, that it potentially ... could cannibalize their hotel bookings business," says Dan Wasiolek, a travel industry analyst with Morningstar.

At the same time, he says, Airbnb doesn't want to become just another site offering cookie-cutter rooms. That, he says, would put the company at risk of losing its identity as a source of unique and distinctive places to stay.