Accessibility links
Poll: Most Democrats Back Impeachment Hearings After Mueller Report A majority of Americans say special counsel Robert Mueller's investigation was fair, but about half of registered voters say it will not be an important factor in how they vote for president in 2020. 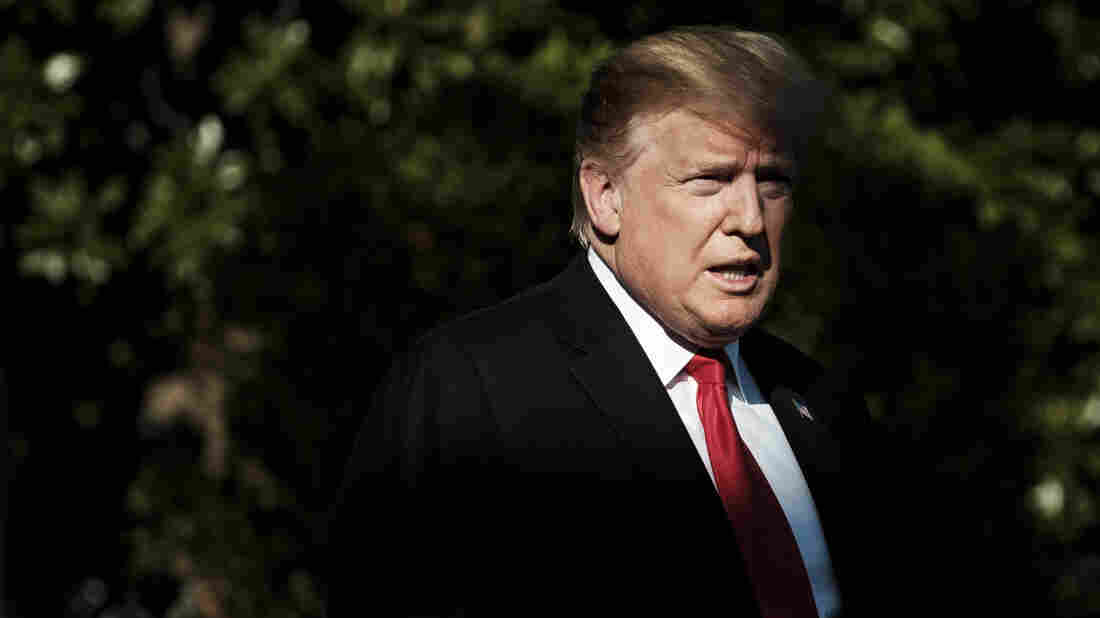 After the release of the Mueller report, 7 in 10 Democrats say the findings should lead to impeachment hearings in Congress against President Trump. In contrast, 91% of Republicans think it should not lead to such hearings. Pete Marovich/Getty Images hide caption 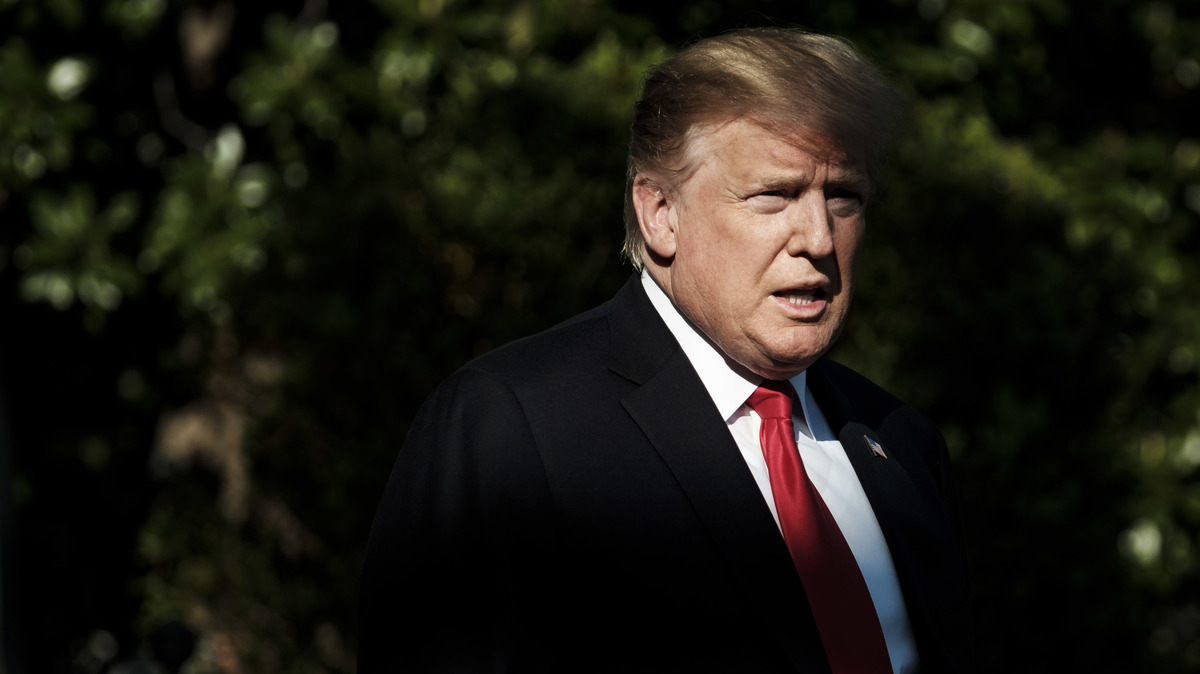 After the release of the Mueller report, 7 in 10 Democrats say the findings should lead to impeachment hearings in Congress against President Trump. In contrast, 91% of Republicans think it should not lead to such hearings.

Most Democrats want impeachment hearings to begin now that special counsel Robert Mueller's redacted findings are public, but that idea is still unpopular overall, according to a new NPR/PBS NewsHour/Marist poll.

The results come as national Democratic Party leaders and 2020 presidential candidates are grappling with how to approach an issue that could ignite base voters but alienate a section of more moderate America.

"There's a political risk in talking about moving ahead with impeachment proceedings," says Lee Miringoff, director of the Marist Institute for Public Opinion, which conducted the poll. "There's not a huge appetite for that going forward."

The poll shows how Americans are split down partisan lines on a number of issues related to the investigation into Russian election interference, a divide that is sure to be on display Wednesday, when Attorney General William Barr answers questions from the Senate Judiciary Committee.

Overall, a majority of Americans think Mueller's investigation into Russian election interference was fair, but about half also say it will not be an important factor in how they vote in the next presidential race.

How to proceed after Mueller

That has put Democratic leadership, especially in the House of Representatives, on a "tight rope" says Miringoff.

House Speaker Nancy Pelosi, D-Calif., has steered away from calling for impeachment, instead calling for further investigation, an idea that has broader support.

Overall, 48% of Americans think Democrats in Congress should continue investigating Russian election interference, compared with 46% who think the investigations should end.

Americans by and large have also been unimpressed by Congress' efforts to combat Russian interference efforts since the 2016 election. Only 19% of Americans think Congress has done a "great deal" or a "good amount" to ensure there isn't interference in the 2020 election.

Despite attacks on Robert Mueller's credibility from the White House for well over a year, a majority of Americans still feel that his investigation was fair.

That was fueled by Democrats in part, explains Miringoff, but was actually anchored by voters who identified as independents. More than two-thirds of independents, 70%, said Mueller's investigation was fair.

Republicans were split on the fairness question, with 47% calling it unfair and 42% calling it fair. That is surprising, Miringoff said, considering President Trump's efforts to paint the investigation as a "witch hunt" and a "hoax."

"Republicans were not jumping on board the Trump bandwagon on that," said Miringoff.

Trump "not in good standing" based on approval

Miringoff said there are a number of aspects of the poll results that Trump may find troubling in looking ahead to 2020, beyond his 41% approval rating.

"Riding his strong base alone won't get him a second term," Miringoff said. "He needs a far greater number of independents than he is currently getting."

Almost two-thirds of those independents feel as though "questions still exist" related to Trump's actions in connection to Russia's interference leading up to 2016.

Trump And Democrats Agree On $2 Trillion For Infrastructure, But Not On How To Pay

Overall nearly 6 in 10 Americans think the same, compared with 33% of Americans who feel as though the special counsel report cleared the president.

Mueller's investigation did not establish conspiracy between Trump's 2016 presidential campaign and Russia to interfere in the election. While the report does not conclude that Trump obstructed justice, it also "does not exonerate" him.

While most Americans believe there are outstanding questions, it is unclear how much that will matter in November 2020.

In fact, 53% of registered voters said the findings in Mueller's report will not be an important factor in deciding who they will vote for in the next presidential race.