Accessibility links
Alabama Abortion Law Could Become Most Restrictive In The Country The House overwhelmingly passed a bill Tuesday that could become the country's most restrictive abortion ban. It would make it a crime for doctors to perform abortions at any stage of a pregnancy. 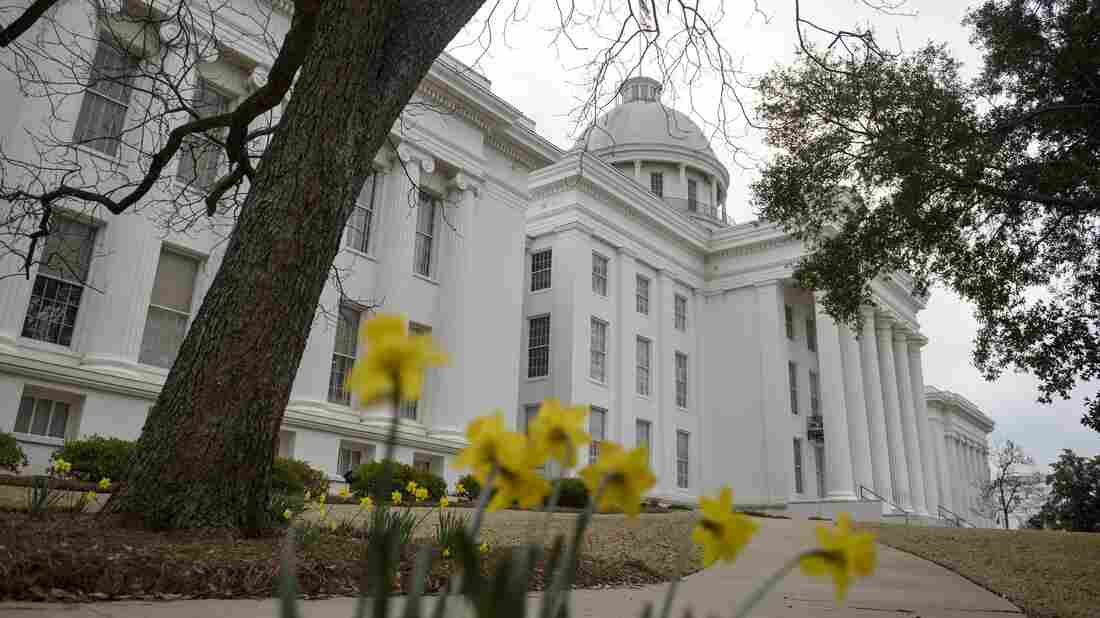 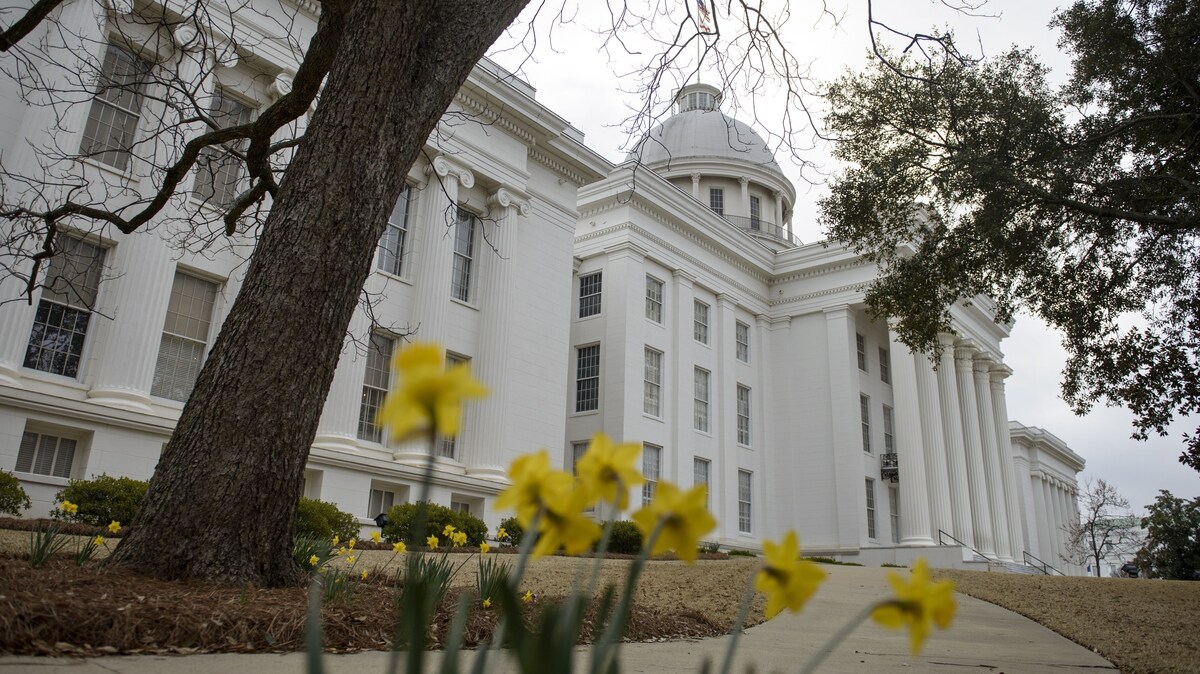 A sweeping abortion bill passed the Alabama state House Tuesday and is expected to win final passage in the Republican-majority Senate.

In what would likely become the most restrictive abortion ban in the country, the Alabama House Tuesday passed a bill that would make it a crime for doctors to perform abortions at any stage of a pregnancy, unless a woman's life is threatened. The legislation is part of a broader anti-abortion strategy to prompt the U.S. Supreme Court to reconsider the right to abortion.

Republican state Rep. Terri Collins of Decatur, Ala., defended her "Human Life Protection Act" during at times contentious debate on the House floor.

"This bill is focused on that baby that's in the womb that is a person," Collins said. "That baby, I believe, would choose life."

Democratic lawmakers walked out in protest before the final 74-3 vote. During debate, they questioned the motive for an abortion ban in a state that has refused to expand Medicaid. "I do support life, but there are some people that just support birth, they don't support life," said Democratic Rep. Merika Coleman of Birmingham, Ala. "Because after a child is born there are some things that need to happen. We need to make sure that child has adequate health care," Coleman said. 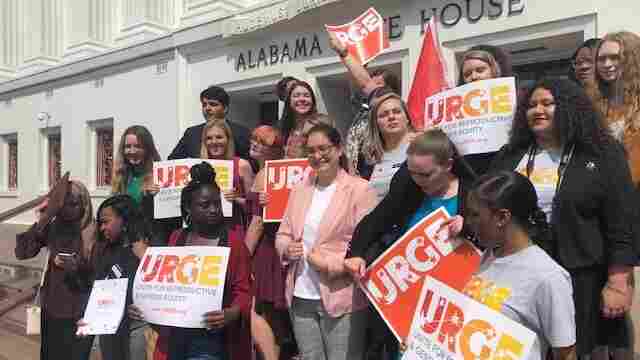 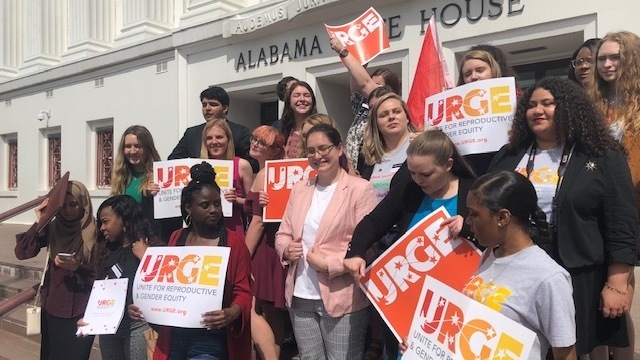 The Unite for Reproductive and Gender Equity coalition demonstrated outside the Alabama State House last month.

Other states, including neighboring Georgia and Mississippi, have passed laws that prohibit abortion once a fetal heartbeat can be detected. But Alabama's ban would apply even earlier.

"When a woman is pregnant, an abortion is no longer legal," says Collins, explaining the bill.

The bill criminalizes abortion, meaning doctors would face felony jail time up to 99 years if convicted. The only exceptions are for a serious health risk to the pregnant woman or a lethal anomaly of the fetus. There are no exceptions for cases of rape or incest. A woman would not be held criminally liable for having an abortion.

Collins says the bill follows a constitutional amendment approved by Alabama voters last year that recognizes the "rights of unborn children." It defies the U.S. Supreme Court's landmark decision that protects a woman's right to abortion.

Her bill cites abolition, the civil rights movement and women's suffrage as justification for establishing the human rights of a fetus. Alabama is one of more than two dozen states seeking to restrict abortion rights this year, testing federal legal precedent that prevents states from banning abortion before the point at which a fetus could survive outside the womb.

Alabama Pro-Life Coalition President Eric Johnston says there's a reason there's so much activity now. "The dynamic has changed," Johnston says. "The judges have changed, a lot of changes over that time, and so I think we're at the point where we need to take a bigger and a bolder step." The bold move to outlaw nearly all abortions is drawing protests from abortion-rights advocates.

"This bill is an awful piece of grandstanding," said Amanda Reyes of Tuscaloosa, Ala. She is president of the Yellowhammer Fund, a group that helps women pay for abortions. "If you make abortion illegal somewhere that doesn't mean that abortion goes away," says Reyes. "It just becomes more difficult and more dangerous to access."

The bill is expected to win final passage in the Republican-majority Alabama Senate. The ACLU of Alabama says it will sue if the abortion ban becomes law.

Executive Director Randall Marshall says the bill is unconstitutional. "There is simply nothing that Alabama can do to interfere with the right of access to abortion," Marshall says. "That is a federal right and the federal Constitution clearly trumps all state law." With two Trump appointees now on the U.S. Supreme Court, anti-abortion forces are optimistic that judicial interpretation could be reversed.