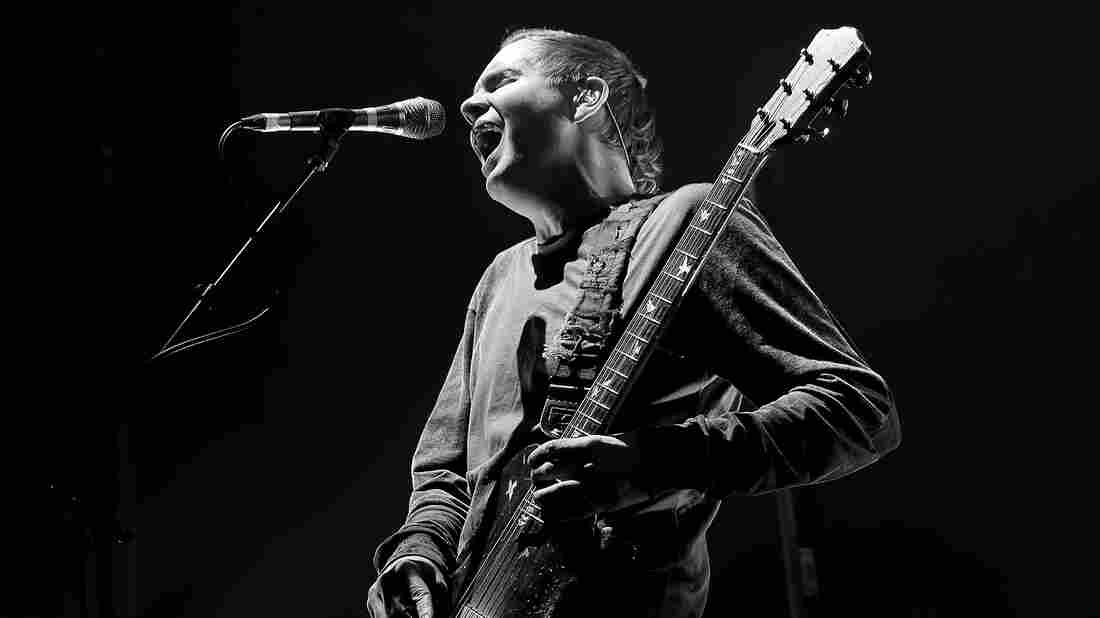 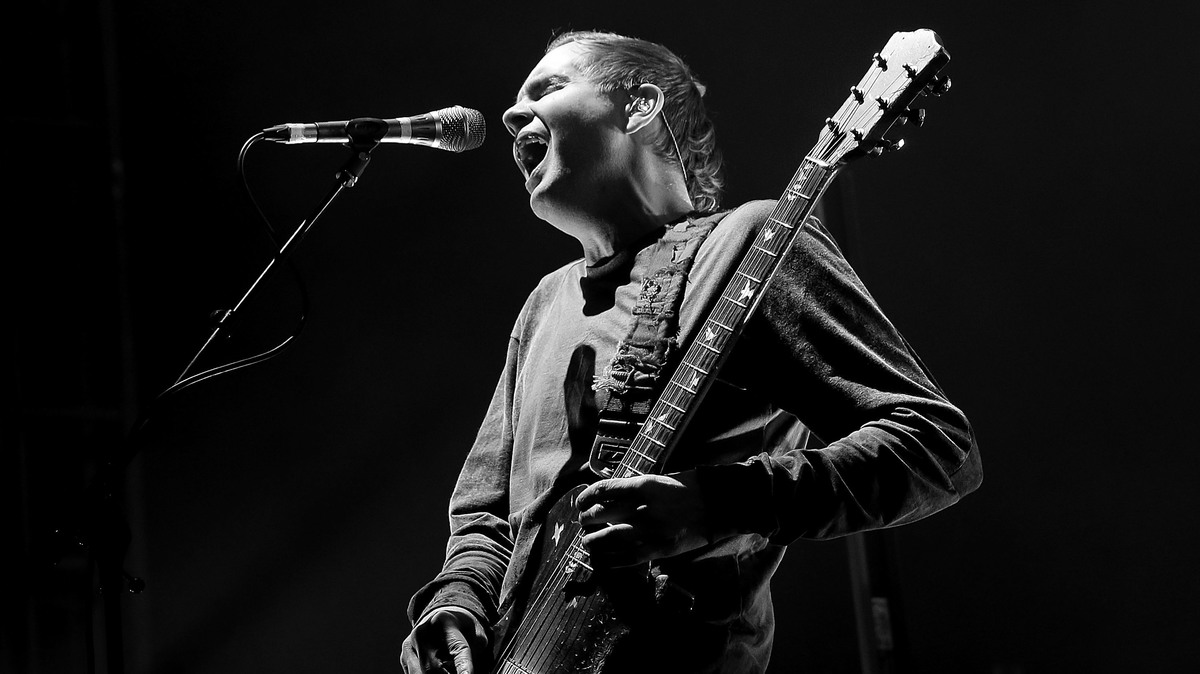 Between the Avalanches and Pink Floyd, there's no shortage of animal noises transformed into artful music. Dark Morph, a one-off collaboration between Sigur Rós frontman Jónsi and Swedish composer Carl Michael von Hausswolff, promises to explore the ramifications of ongoing environmental collapse to the oceans and its inhabitants.

The pair traveled through the seas of Fiji on a research ships, encountering and sampling humpback whales, shrimp, Fijian bats and dark morph herons (hence the name). The first taste of Dark Morph comes with "Beka Yalo," an instrumental piece of music that creaks and cracks, with sirens faintly blaring as if bearing witness to a metropolis waterlogged and in collapse.

"While we were on the boat I started to take the recordings, manipulate them and mutate them into drones or other types of musical functions so we could use the sounds as instruments for building compositions," writes von Hausswolf in a release of the project. "We decided, 'Let's try not to have them sounding too much like real sounds, let's turn them into something else.' When I had done some drones, some long tones out of a bird or something, I gave it to Jónsi and he started to peel off certain types of melodious things, and then play it to me. And then we started to just throw the ball back and forth."

Jónsi's primary musical output as of late has been primarily in film, contributing tracks to the latest installation of the How To Train Your Dragon franchise and queer drama Boy Erased in the past year. Sigur Rós has also been releasing its Liminal mixtape in several parts.