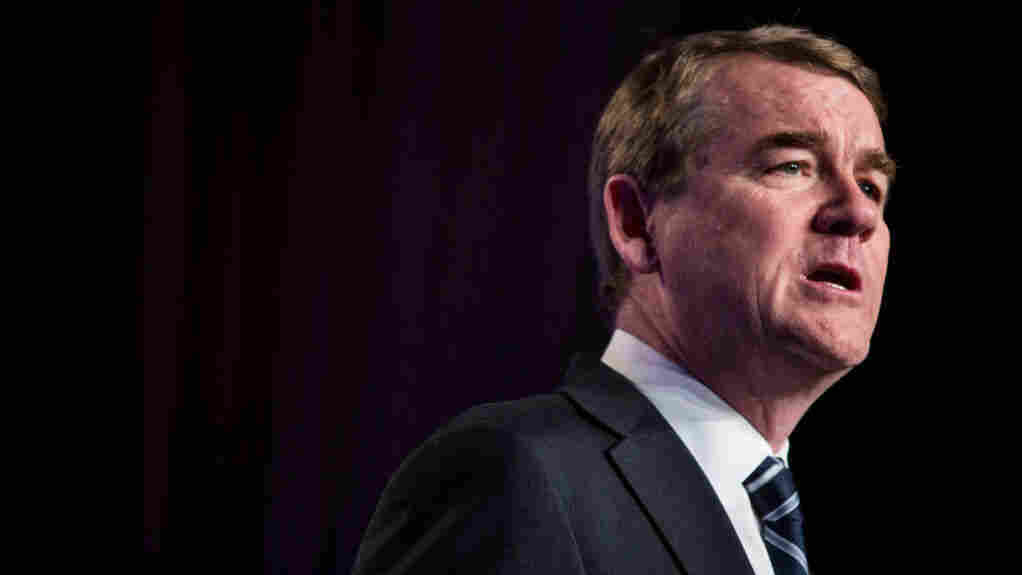 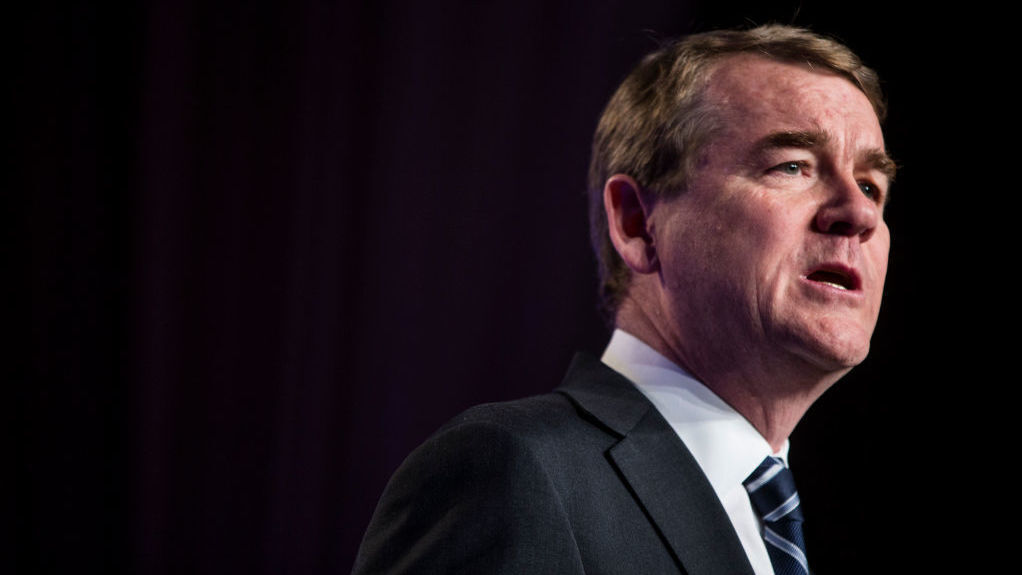 Colorado Sen. Michael Bennet will join the growing field of Democrats seeking the 2020 presidential nomination after he was declared cancer-free.

"My plan is to run for president," Bennet said in an interview Thursday on CBS This Morning.

"I think this country faces two enormous challenges, among others. One is a lack of economic mobility and opportunity for most Americans, and the other is the need to restore integrity to our government," Bennet said. "I think we need to do both of those things."

The 54-year-old announced last month that he had been diagnosed with prostate cancer following a routine physical, delaying his planned White House announcement.

"The idea was to announce sometime in April," Bennet told The Colorado Independent. "That was the plan. We hired some staff. We interviewed people for positions in New Hampshire and Iowa. And then I went for the physical. In my last physical, my PSA was high. They did a biopsy, and it was clear. But this time, it was not clear."

He said on CNN later that week that the diagnosis still didn't deter his 2020 plans.

"I'm looking forward to running in 2020," Bennet said. "This obviously was unexpected. But we caught it early. It's something that I think we're going to be able to treat. And I don't think it should keep me off the trail."

Now, following a successful surgery, Bennet is officially resuming efforts to win his party's nomination to try to defeat President Trump next year.

Bennet is the seventh senator to jump into the Democratic race and the second Coloradan, along with former Gov. John Hickenlooper, pitting Bennet against his onetime boss.

Bennet was plucked from the business world by Hickenlooper, a centrist and fellow alumnus of Wesleyan University, to be his chief of staff in the Denver mayor's office. Hickenlooper once told The Denver Post that Bennet was essentially "the second mayor, the hidden mayor" of the state capital.

In 2005, Bennet became the superintendent of the Denver Public Schools, helping to boost standards and competency rates during his four-year tenure. He was on President Barack Obama's shortlist to be education secretary when he was elected in 2008 but was ultimately passed over. However, another Cabinet choice would eventually pave Bennet's unlikely path to the Senate. When Colorado Sen. Ken Salazar was picked by Obama to lead the Interior Department, then-Gov. Bill Ritter surprised many people by choosing Bennet to replace him.

That relatively obscure profile Bennet had before coming to D.C. left Republicans hopeful they could knock him off in 2010, but he won a full term in what was otherwise a good year for the GOP. Bennet went on to chair the Democratic Senatorial Campaign Committee for the 2014 cycle and win re-election again in the purple state in 2016 by 6 percentage points. In the Senate, he has often worked across the aisle, including with his Colorado GOP colleague Cory Gardner, especially on energy and education issues.

Bennet's father, Douglas, was the president of NPR in the 1980s.

A previous version of this story incorrectly said Michael Bennet chaired the Democratic Senatorial Campaign Committee for the 2012 election cycle. He did chair the committee in the 2014 cycle.