Accessibility links
16-Year-Old Immigrant From Guatemala Dies In U.S. Custody The 16-year-old Guatemalan boy died at a hospital in Texas. Guatemala's government said he had an infection in the frontal lobe of his brain. 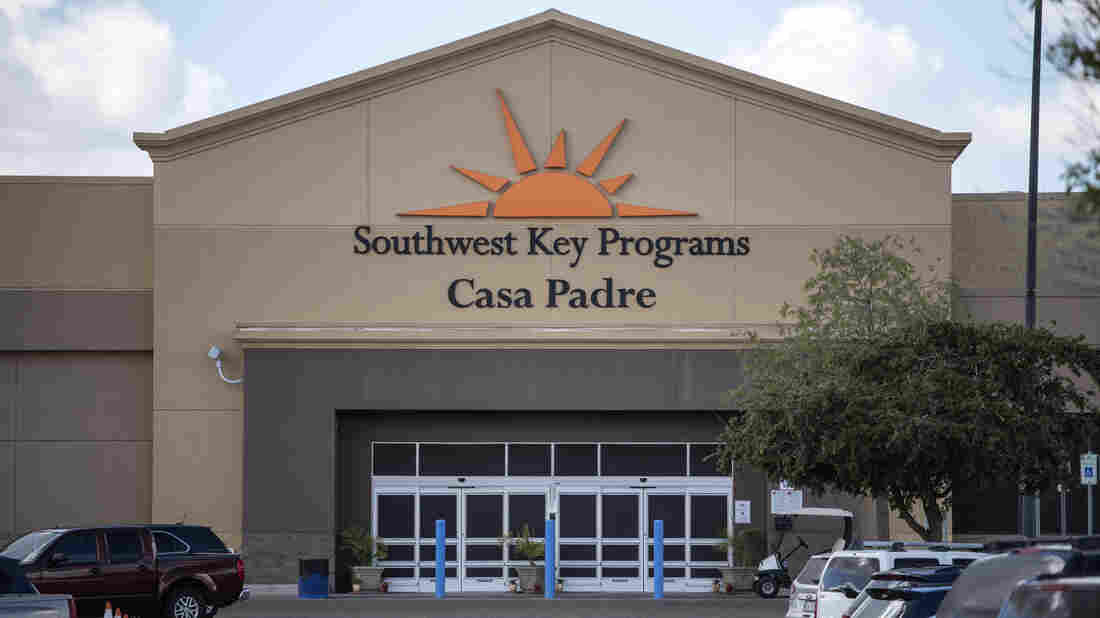 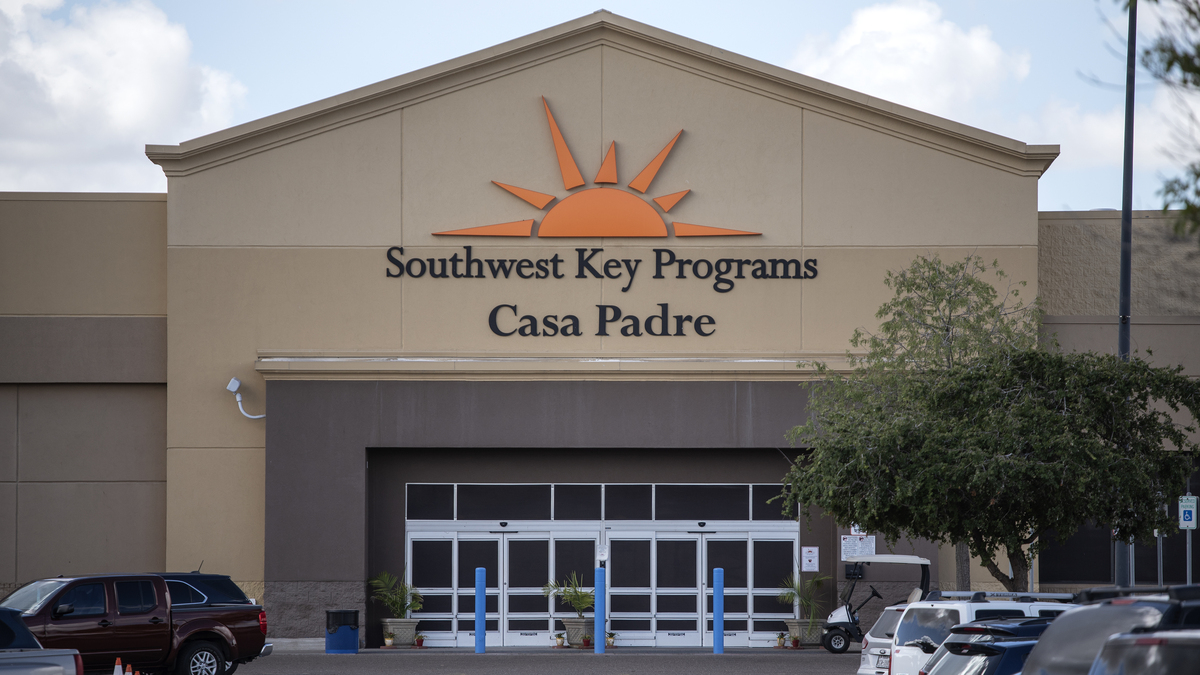 A 16-year-old boy who traveled to the U.S. from Guatemala has died in U.S. custody in Texas, becoming the third child since early December to die after being detained. He had arrived at the border unaccompanied by his parents or other relatives.

Officials have not yet revealed the boy's identity.

He was detained on April 19 by agents at the southern border, Guatemala's Ministry of Foreign Affairs said. One day later, he was sent to a government-contracted youth shelter in Brownsville, Texas, to begin a process of family reunification, according to the ministry.

Authorities placed him in Southwest Key Casa Padre, a former Walmart that was converted into a facility to house more than 1,000 immigrant children.

"No health concerns were observed by clinicians with U.S. Customs and Border Protection (CBP) when CBP facilitated the transfer of the minor to the shelter," Department of Health and Human Services spokesperson Evelyn Stauffer told NPR in a statement. "Upon arrival to the shelter the minor did not note any health concerns."

The following morning, employees noticed that the teen was sick with "fever, chills and a headache," Stauffer said. They took him to a nearby hospital where he received treatment. He then returned to the shelter.

But he didn't get better.

On April 22, he was taken by ambulance to another hospital, before being transported to a children's hospital in Corpus Christi. Workers arranged for his brother and consular officials to visit his bedside, Stauffer said. The teen died on Tuesday.

Describing the boy's medical condition, the Guatemalan Ministry of Foreign Affairs said the boy had "a severe infection in the frontal lobe that showed no improvement, even after a surgical intervention to stabilize the pressure inside the head area."

Consulate officers in McAllen, Texas, said they attempted to secure humanitarian visas for the teen's parents but that his mother and father weren't able to travel because of their age.

The Department of Health and Human Services said the boy's cause of death is under review.

News of his death comes in the same week President Trump proposed that his administration charge asylum-seekers fees. He has long denigrated the U.S. immigration system, saying its policies are "laughed at all over the world."

Families Belong Together, a coalition of groups that oppose Trump's immigration policies, blamed his administration for the boy's death and said the president should be ashamed.

"The Trump administration turned this sixteen-year-old boy's life into a devastating statistic: the third child to die in the care of U.S. immigration authorities in the past five months alone," Chair Jess Morales Rocketto said in statement. "Too many children have lost their lives in the custody of our government."

Sen. Jeff Merkley, D-Ore., demanded a full investigation into the Guatemalan boy's death and called for immediate action to prevent other children from facing the same fate.

"I'm heartbroken to learn that yet another child has died in American custody," he said Wednesday evening.

Kevin McAleenan, the acting Homeland Security secretary, spoke this week about what he described as the challenges the U.S. faces at its southern border.

At a House Appropriations Committee hearing on Tuesday, McAleenan said, "The nation's ability to humanely and compassionately care for vulnerable populations and expeditiously process and detain those who should not be admitted is being stressed to the breaking point," as The New York Times reported.

According to the HHS's Office of Refugee Resettlement, more than half of unaccompanied migrant children to the United States in 2018 came from Guatemala; 37% were between the ages of 15 and 16.

Late last year, a 7-year-old girl from Guatemala who entered New Mexico last year with her father died of dehydration and shock. Her death was followed by that of an 8-year-old Guatemalan boy who had initially been diagnosed with a common cold and fever.

Officials say the 16-year-old was from Camotán, a municipality in Guatemala's southeast. The area suffered famine nearly 20 years ago, resulting in a state of emergency and multiple deaths.