Accessibility links
Chewbacca Actor Peter Mayhew Dies At Age 74 Mayhew was a part-time actor working as a hospital orderly when he was cast to play Chewbacca. A fan favorite, he used his fame to promote charities. 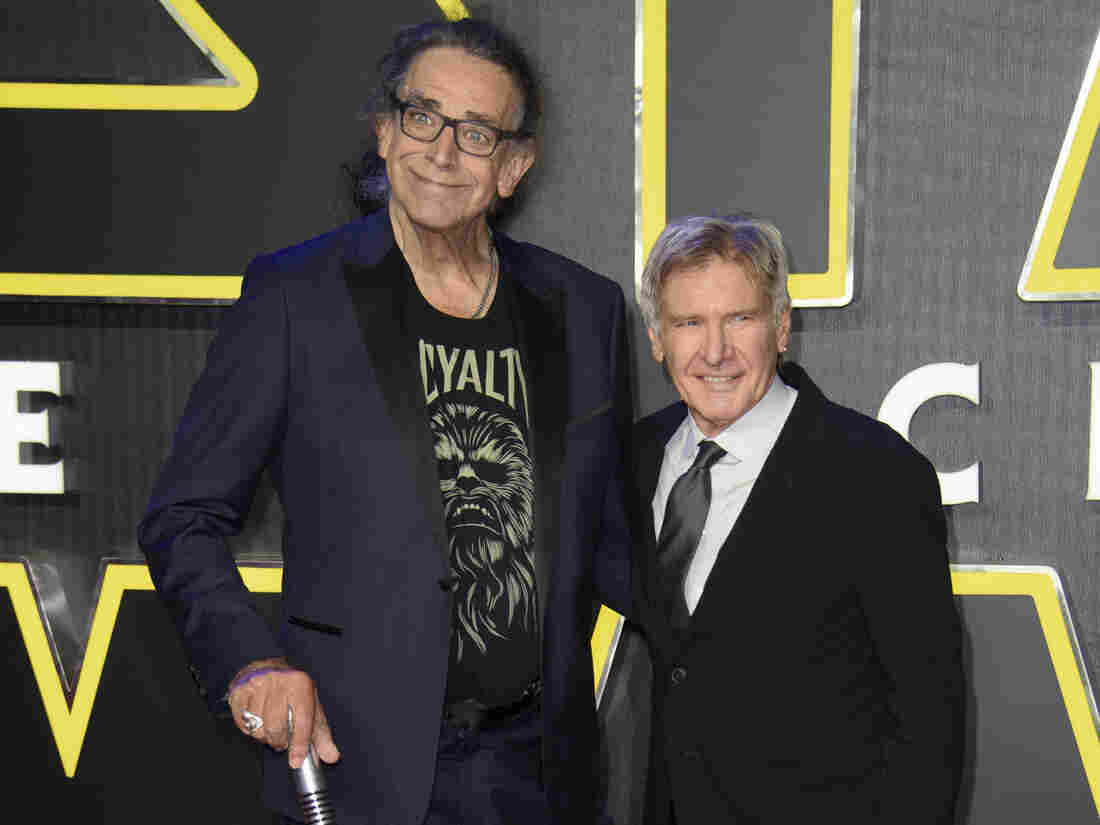 Peter Mayhew (left) and Harrison Ford at the European premiere of the film Star Wars: The Force Awakens in London in 2015. Jonathan Short/Invision/AP hide caption 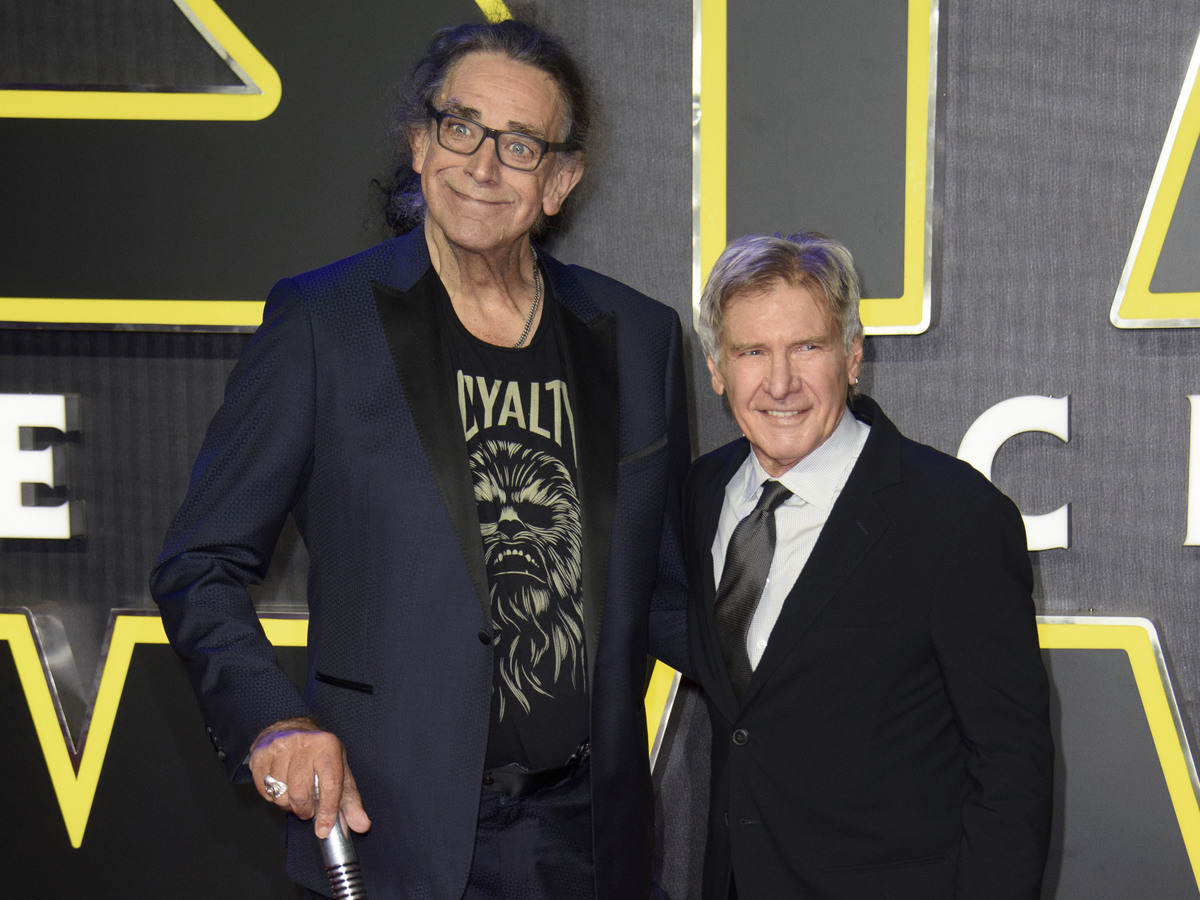 Peter Mayhew (left) and Harrison Ford at the European premiere of the film Star Wars: The Force Awakens in London in 2015.

Peter Mayhew, the actor who played the tall and shaggy Chewbacca the Wookiee in the Star Wars films, has died at the age of 74.

Mayhew died at his home in North Texas on Tuesday, according to a family statement released Thursday on his Twitter account. No cause of death was mentioned. He had undergone spinal surgery last summer to improve his mobility, according to The Hollywood Reporter.

Mayhew is survived by his wife, Angie, and three children.

"He was the gentlest of giants," Star Wars co-star Mark Hamill tweeted. "A big man with an even bigger heart who never failed to make me smile & a loyal friend who I loved dearly-I'm grateful for the memories we shared & I'm a better man for just having known him. Thanks Pete."

A native of London, the 7-foot-3 Mayhew played Chewbacca, sidekick to Han Solo, in the original Star Wars trilogy. He resumed the role in two more installments, Revenge of the Sith in 2005 and The Force Awakens in 2015.

Mayhew was a part-time actor working as a hospital orderly when he won the role of Chewbacca. Writer-director George Lucas reportedly cast Mayhew because his height allowed him to play taller than Darth Vader.

"He put his heart and soul into the role of Chewbacca and it showed in every frame of the films," said his family's statement. "But, to him, the 'Star Wars' family meant so much more to him than a role in a film." 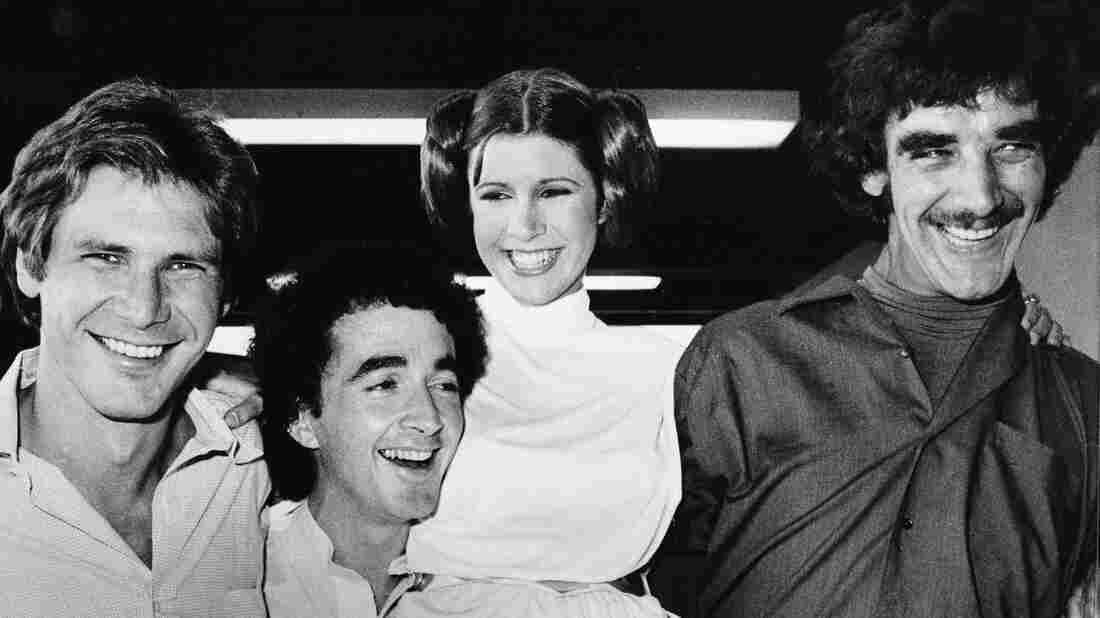 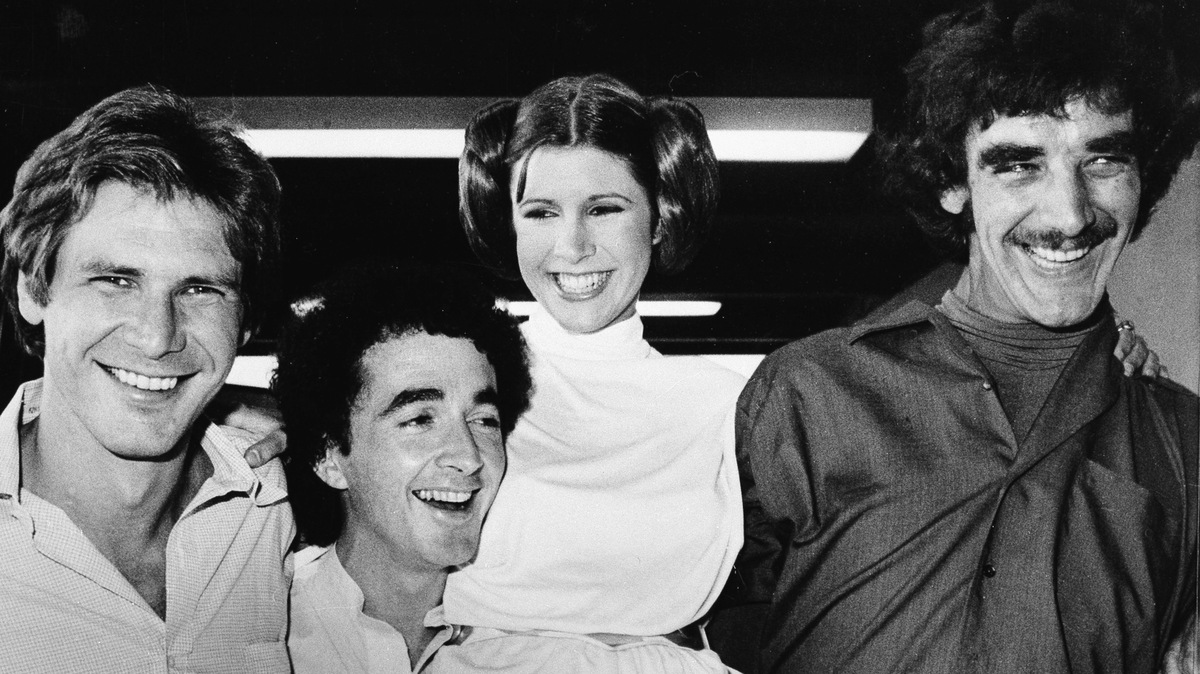 Chewbacca, sometimes known as the walking carpet, could be dangerous if necessary — but often he was a lovable companion to the films' other characters. He was a favorite on the fan convention circuit, and Mayhew spent 30 years traveling the world to share the Star Wars magic.

Mayhew used his fame in support of several nonprofit organizations dedicated to helping veterans and families and children in need. His Peter Mayhew Foundation was dedicated to "the alleviation of pain, disease and suffering" by supporting other charitable organizations. 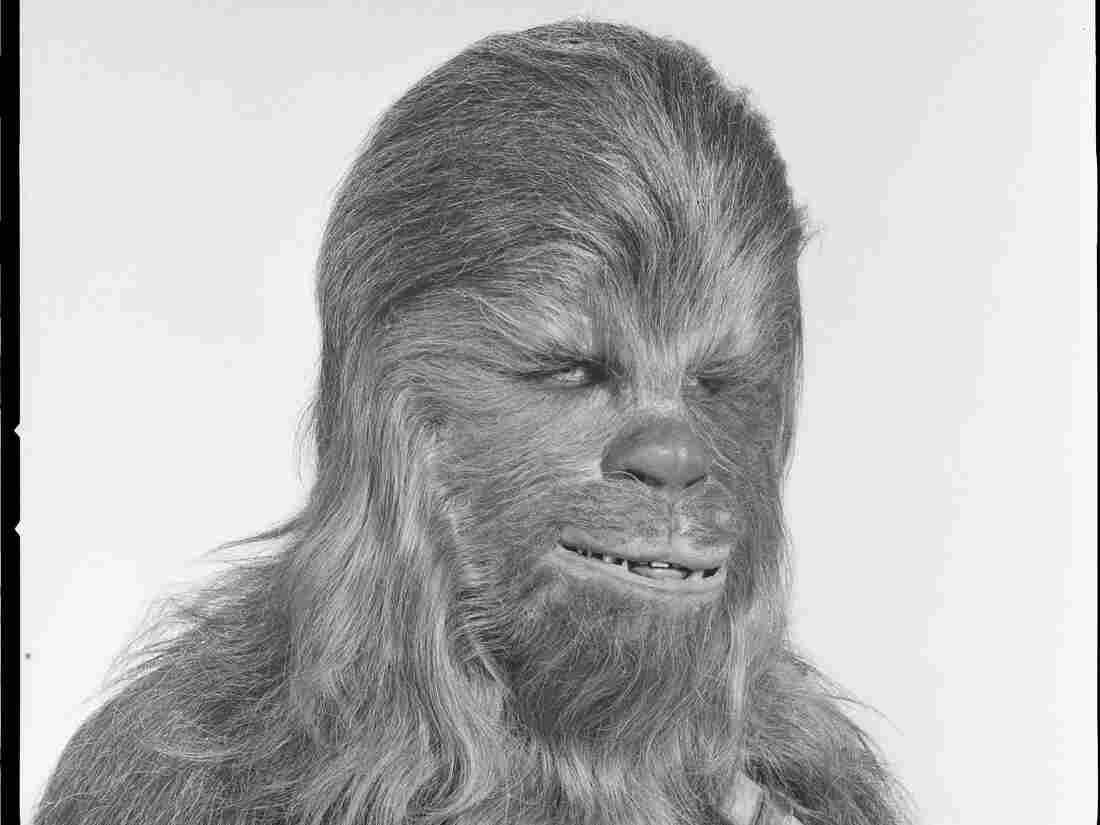 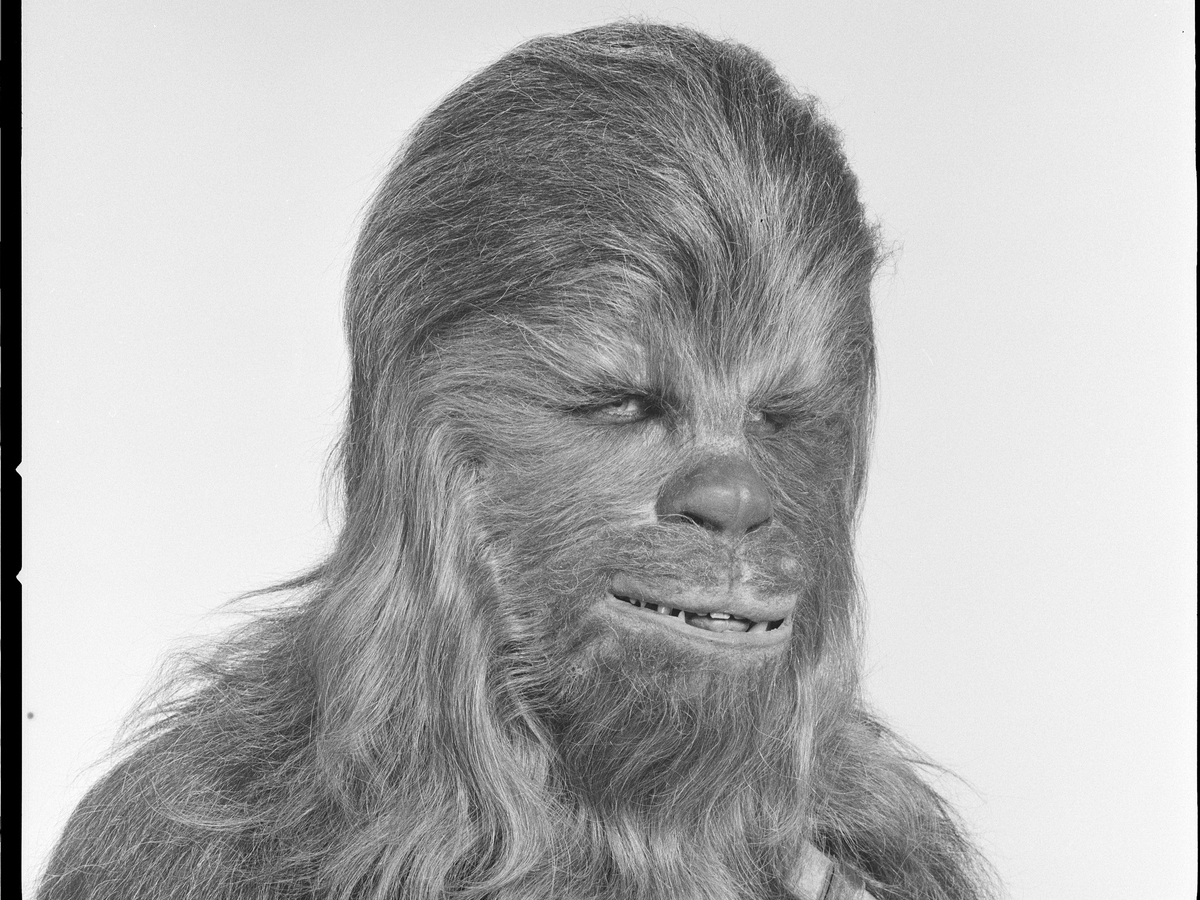