Accessibility links
FBI Awards Partners, Anti-Drug Campaigners And Difference-Makers Across U.S. "Your mission is a commitment to serving your communities," FBI Director Christopher Wray told awardees. "You're showing people kindness when they need it most." 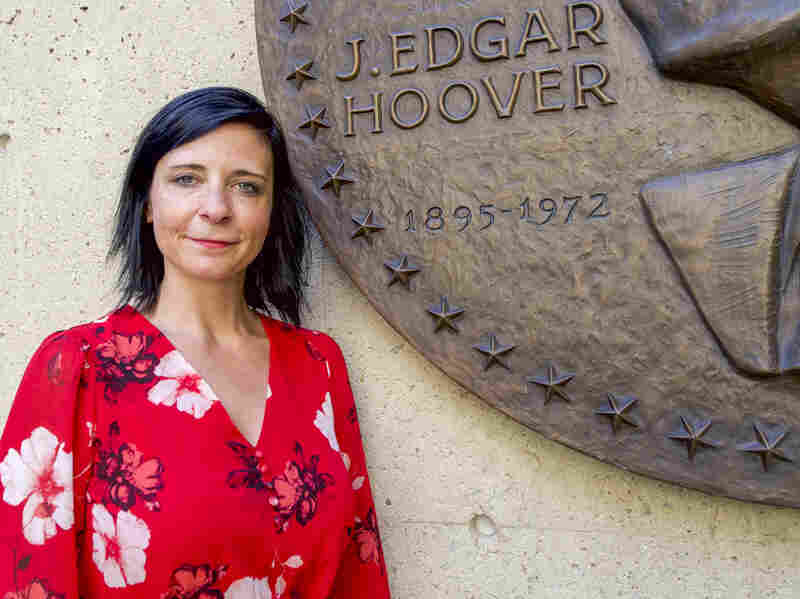 Nichole Dawsey, an opioid addiction awareness campaigner from St. Louis, was recognized by the FBI for her work urging people to control access to pills. FBI hide caption 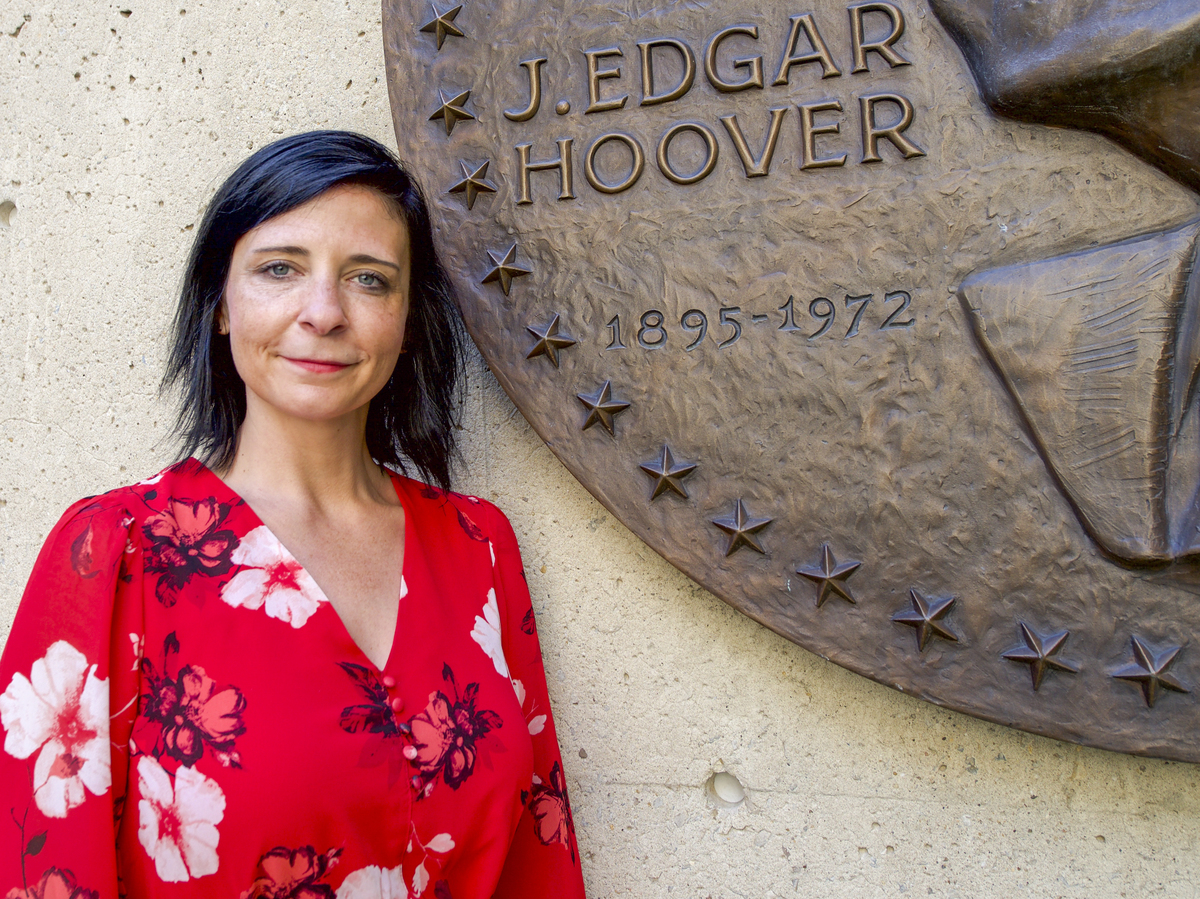 Nichole Dawsey, an opioid addiction awareness campaigner from St. Louis, was recognized by the FBI for her work urging people to control access to pills.

Nearly two years ago, authorities arrested a 69-year-old man they said was plotting a mass shooting at a Jacksonville, Fla., mosque. Shauib Karim, who used to keep his distance from the FBI, said that incident changed him.

"We all are kind of negative about law enforcement. We don't interact with them much," Karim recalled.

But after the threat to his community, Karim signed up for an FBI citizen's academy program — and he hasn't looked back.

"That changed my whole outlook on things," said Karim, a longtime volunteer at the Islamic Center of Northeast Florida. "I learned that there are also people who are doing things for us and we need to respond."

Attorney General Barr, Only Weeks Into Job, Makes A Mark Under The Spotlight

Now that self-described introvert ventures out to public speaking engagements and events, trying to send this message: Cooperate with police and federal law enforcement.

Karim was one of more than 60 people who traveled to Washington, D.C., on Friday to receive community leadership awards from FBI Director Christopher Wray.

The awardees had a diverse range of experience, from Holocaust educators to crusaders against gangs and bullying to dog trainers and forensic experts.

"Your mission is a commitment to serving your communities," Wray said. "You're showing people kindness when they need it most. You're defending those who need a voice. You're making sure no one gets left behind."

The FBI director said that although rosy words come easily for others, "pontificating about leadership really isn't my style" — so he said he reserved special respect for people who put in the work, like the recipients of the community awards.

In her message, Parton said she was honored to take part in the ceremony and closed by singing a line from one of her legendary songs, "I will always love you."

The fight against opioids

Another awardee was Nichole Dawsey, executive director of the National Council on Alcoholism and Drug Abuse in St. Louis. For the past four years, the group has been running provocative ads during the local Super Bowl broadcast, warning that opioid abuse is "very real — it has significant impacts."

The goal was to try to break through all the other noise in today's media environment, she said.

"We knew that the nation was in the midst of this huge opioid epidemic but it seemed to us like nobody was really paying attention and we felt like we were spinning our wheels," Dawsey said. "So we wanted to create a public service announcement that didn't really look like a public service announcement and would really grab people by the lapels and say: 'Pay attention to what's going on, because this is a really big deal.' "

Dawsey said she was proud to say the early ads were "a really big buzzkill" during Super Bowl parties in the region.

More recent ads have encouraged people to lock up their prescription drugs, as they would a gun or a cellphone while driving.

Teen drug use rates are low, Dawsey said, but 25-to-45-year-olds "maybe haven't gotten the message yet."

"Anytime the work that we are doing in St. Louis can be put a spotlight on, on the national stage, just draws attention to the fact that there's a lot happening in the Midwest — and a lot of it's really good," she said.