Accessibility links
President Trump Selects Mark Morgan To Lead ICE Morgan led the Border Patrol during the final months of the Obama administration, but he has emerged as a vocal supporter of the president's immigration policies. 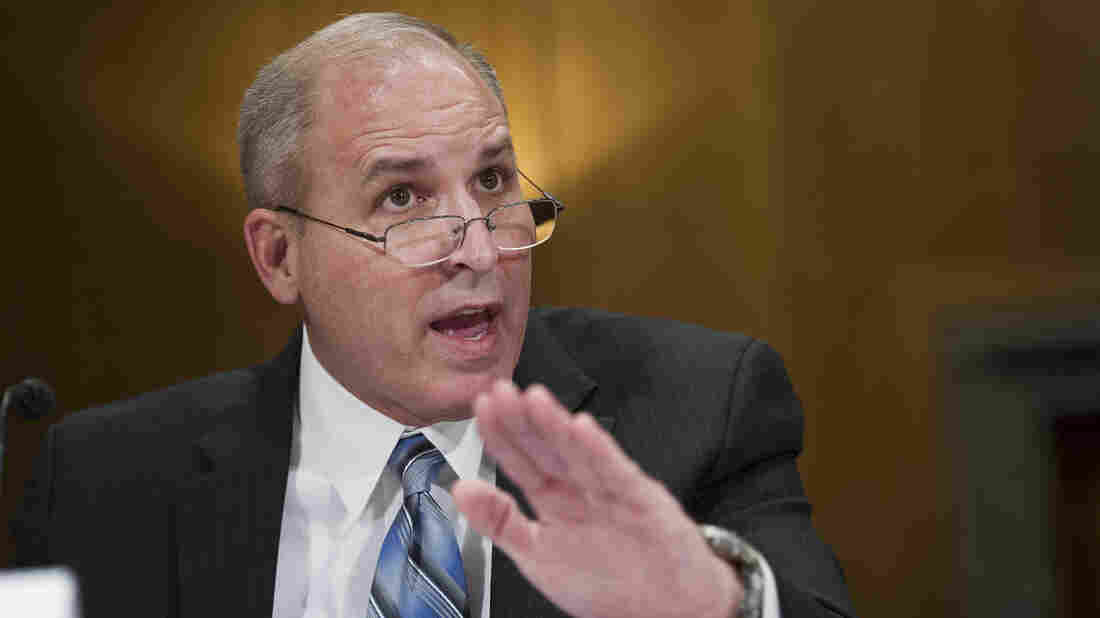 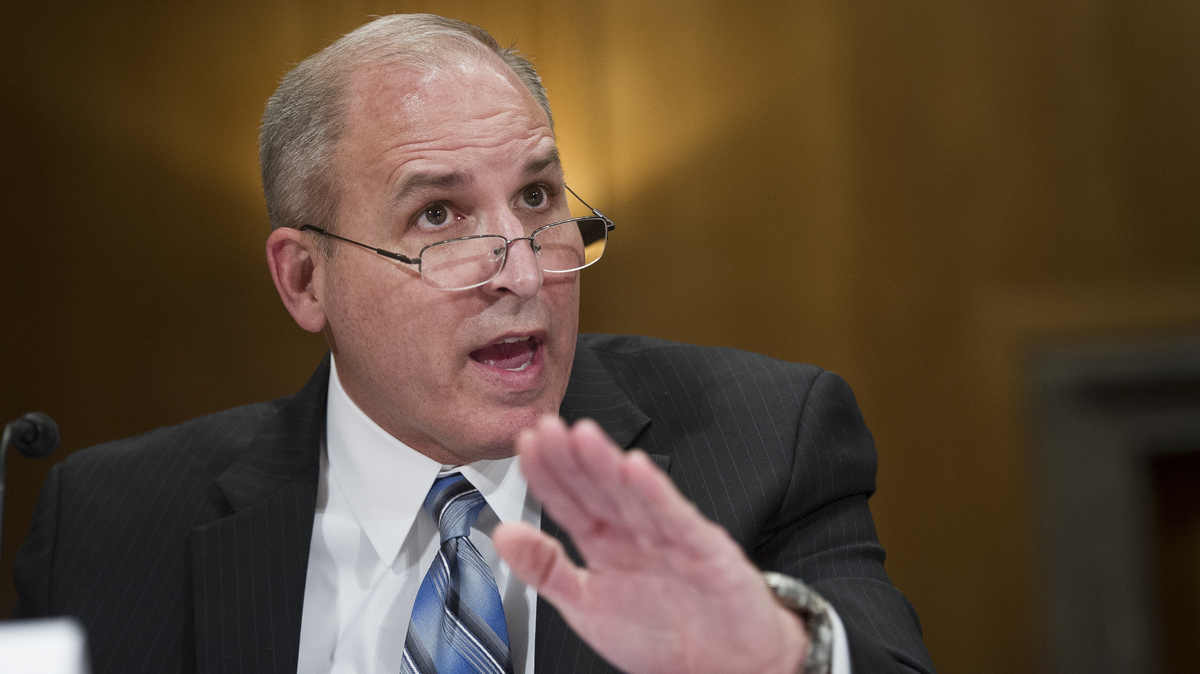 President Trump has selected a former FBI agent and veteran of the Obama administration to lead ICE.

President Trump has named Mark Morgan, a former FBI agent and veteran of the Obama administration, as the new head of Immigration and Customs Enforcement.

The president announced Morgan's selection in a tweet on Sunday, writing, "I am pleased to inform all of those that believe in a strong, fair and sound Immigration Policy that Mark Morgan will be joining the Trump administration as the head of our hard working men and women of ICE. Mark is a true believer and American Patriot."

Morgan served as chief of Border Patrol during the final months of the Obama administration, but he has emerged as a vocal supporter of the president's immigration policies. Morgan has publicly backed President Trump's calls for a border wall, as well as his decision to declare a national emergency in order to fund its construction.

"I've been there," Morgan said last month in an interview with Fox News. "The Border Patrol, ICE, their facilities are overwhelmed, the faith-based organizations and other nongovernmental organizations are overwhelmed. They have no choice. They're going to have to start pushing these individuals out. Shouldn't we kind of share the burden throughout the country?"

Morgan's selection, which would require Senate confirmation, comes amid a broader shakeup within the administration as the president seeks to implement stronger policies along the border. In recent weeks, several top immigration officials have left the administration, including the former Secretary of Homeland Security, Kirstjen Nielsen. In April, the president also withdrew his previous nominee for ICE, Ronald Vitiello, saying he wanted the agency to go in a "tougher" direction.

Days after withdrawing Vitiello's nomination, Trump tweeted that Morgan had sent him a message of support. The president wrote that Morgan told him to "Stay the course."

Mark Morgan, President Obama’s Border Patrol Chief, gave the following message to me: “President Trump, stay the course.” I agree, and believe it or not, we are making great progress with a system that has been broken for many years!

In a statement a to NPR, Acting Secretary of Homeland Security, Kevin McAleenan, praised Morgan's selection.

"Mark Morgan is a career civil servant that has served his country for decades in the United States Marine Corps, the Federal Bureau of Investigation and the United States Border Patrol," said McAleenan. "His record of service is needed to address the crisis at the border and support the men and women of Immigration and Customs Enforcement. The depth of his experience will be an asset to the Department and I look forward to working with him."

If confirmed, Morgan would be tasked with leading an agency under increasing strain. In March, the number of migrants apprehended at the border jumped to roughly 100,000, the biggest monthly total in more than a decade.