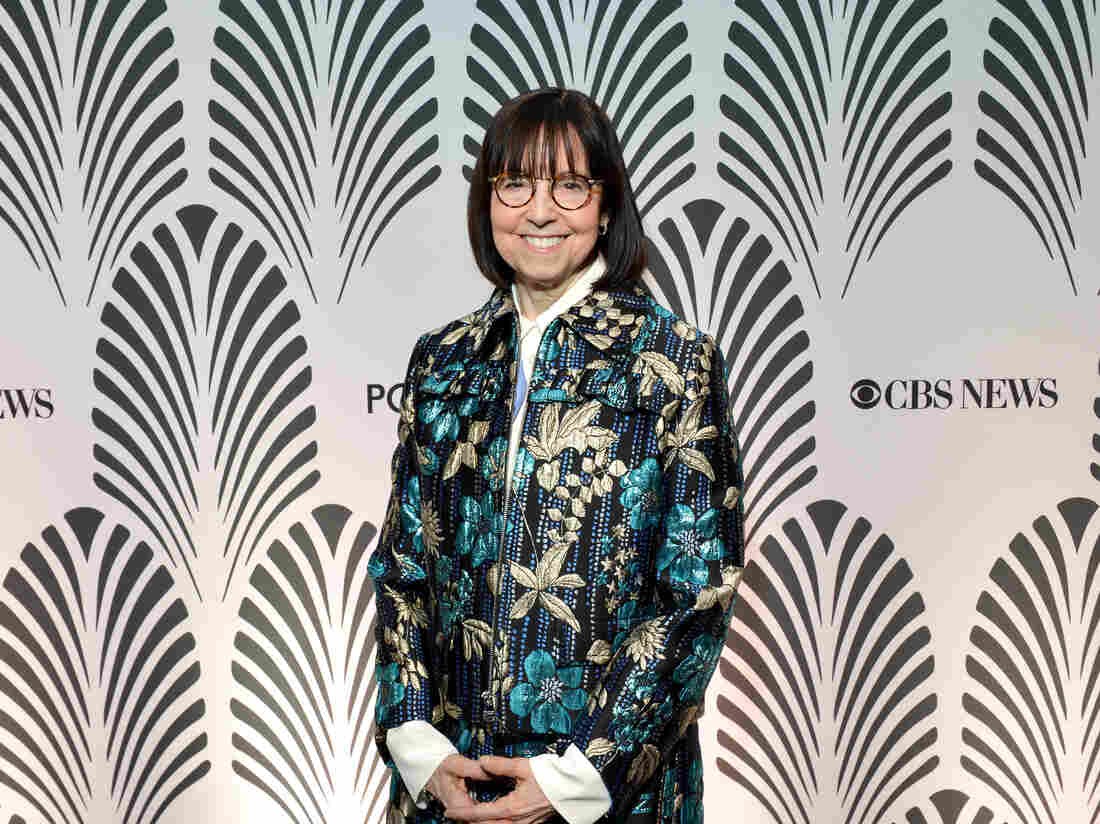 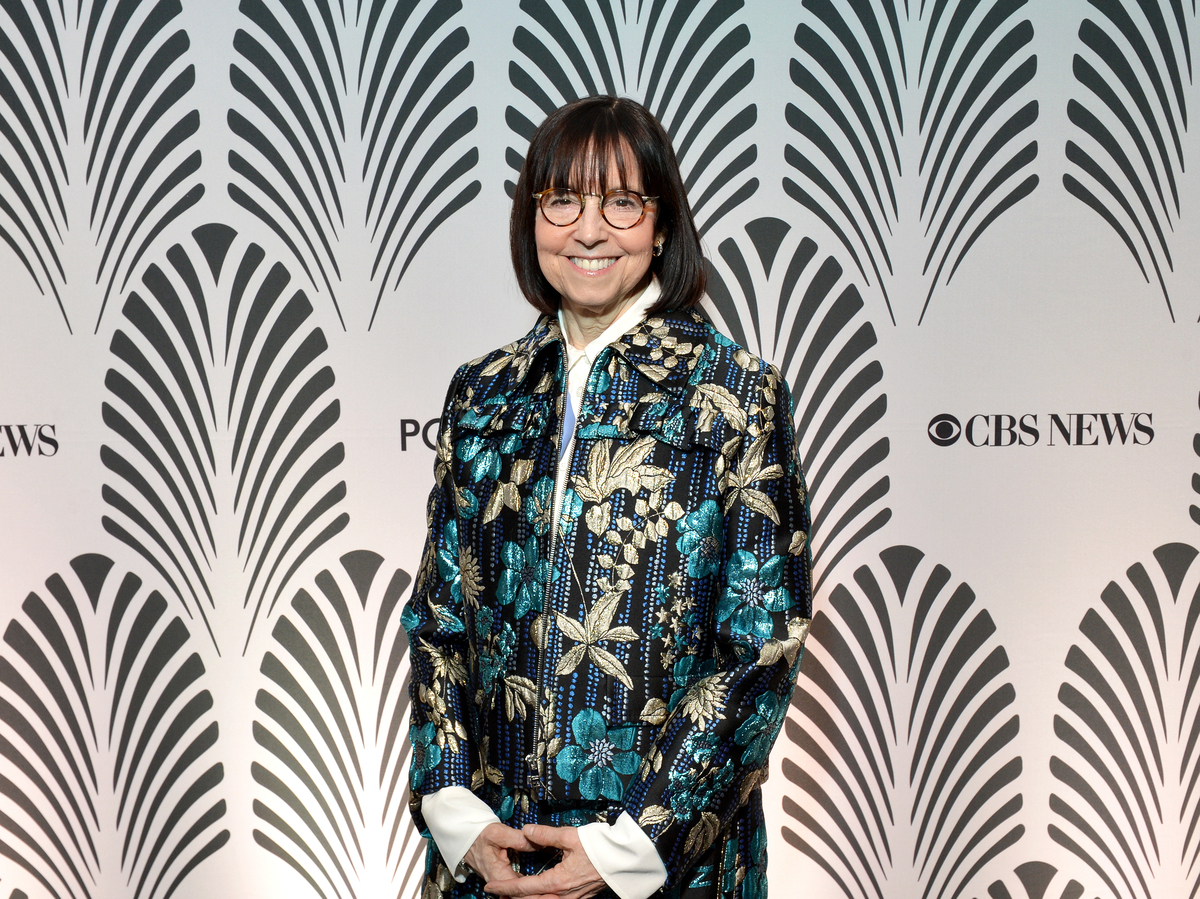 CBS News announced a major shake-up in the lineup of its flagship shows on Monday morning.

In what would represent the most significant changes under new CBS News President Susan Zirinsky, the network plans to drop chief evening anchor Jeff Glor in favor of one of Zirinsky's morning stars, Norah O'Donnell, and rebuild the morning show around CBS's Gayle King.

The changes were announced on CBS Morning News. Zirinsky called the changes "a new era" for CBS News. "Our job is to reveal America to itself through original reporting, strong investigative journalism and powerful political coverage," she said in the statement.

The moves stem from shrinking ratings for both CBS This Morning and the CBS Evening News, alongside reverberations of sexual harassment revelations that have rocked the news division.

Under the revamp, King will remain co-host of CBS This Morning, where Zirinsky plans for her to be joined by Anthony Mason, currently a correspondent and host of CBS's Saturday morning news show, and correspondent Tony Dokoupil. 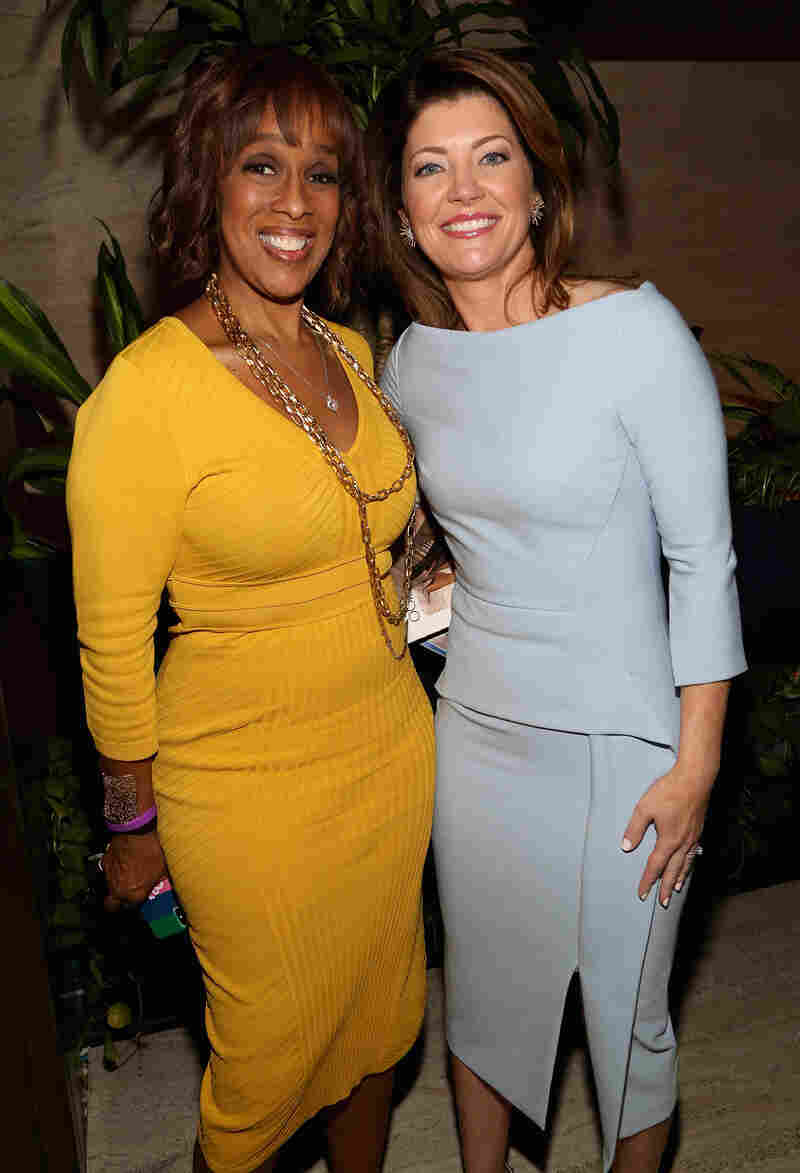 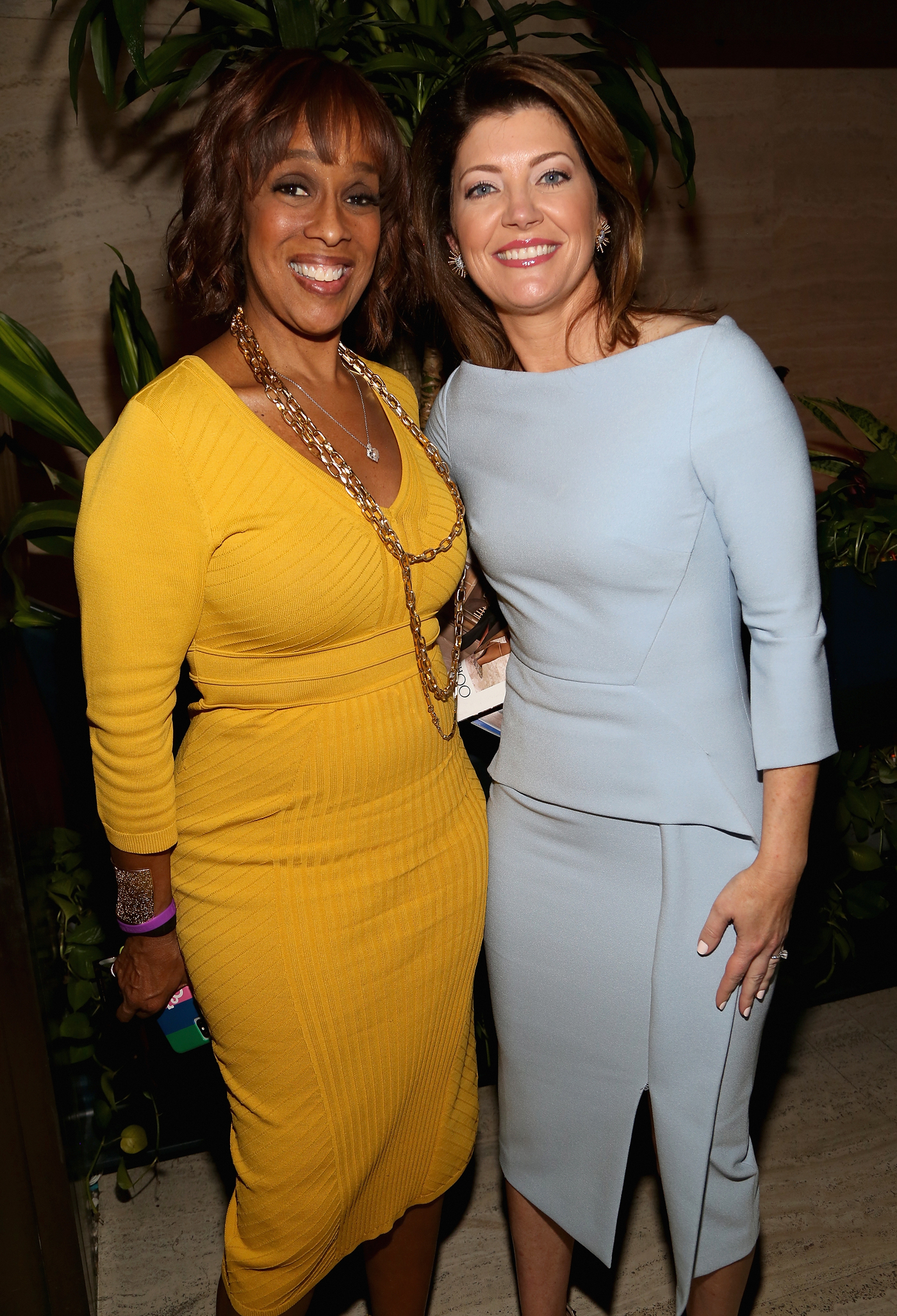 Meanwhile, O'Donnell, the network's former top White House correspondent, is slated to leave King's side as co-host of CBS This Morning to replace Glor on the CBS Evening News. Glor has been at the job for less than a year and a half.

John Dickerson, a highly regarded political reporter who was previously host of CBS's Face The Nation, is expected to switch from co-hosting CBS This Morning to become a correspondent on the prestigious Sunday night newsmagazine 60 Minutes, which generates huge revenues for CBS with its high ratings.

CBS, the network of Eric Sevareid, Edward R. Murrow and Walter Cronkite, has a proud tradition in the news business. CBS This Morning and the CBS Evening News enjoyed something of a comeback with a renewed focus on hard news under Zirinsky's predecessors. Yet both started to sag and remain perennially third-rated shows behind major broadcasters ABC and NBC.

Back in 2012, Charlie Rose's appointment to co-host of CBS This Morning breathed new life into the program, and the unlikely combination with King and O'Donnell yielded a lively chemistry.

But Rose's career collapsed under scrutiny in fall 2017 as numerous women came forward in articles in The Washington Post and The New Yorker, among other outlets, to make accusations of sexual harassment. Scandals also knocked out former 60 Minutes Executive Producer and CBS News Chairman Jeff Fager and CBS CEO and Chairman Les Moonves.

In the aftermath of those scandals, CBS in January named Zirinsky as head of the news division, replacing David Rhodes. Zirinsky, the first woman to head CBS News, came to the position after serving as senior executive producer of the true-crime-driven newsmagazine 48 Hours.

Before that, she held significant roles at almost every element throughout the news division. She was a producer of CBS Evening News and has led the network's coverage of the White House.

Known as a tough leader who inspires loyalty, Zirinsky also inspired the lead character of the 1987 movie Broadcast News, played by Holly Hunter.

As CNN reported in January, staffers were largely excited about Zirinsky's step into the leadership role. King celebrated Zirinsky on This Morning as the right person to take over the post. "I feel that she is somebody who can right the ship," King said. "Because she gets us. She knows us. And by us I mean this organization."