Accessibility links
Meghan Markle And Prince Harry Welcome A Baby Boy To The Royal Family The pregnancy had been shrouded in an unusual degree of secrecy. Buckingham Palace had not disclosed where Markle would give birth or precisely when she was due. 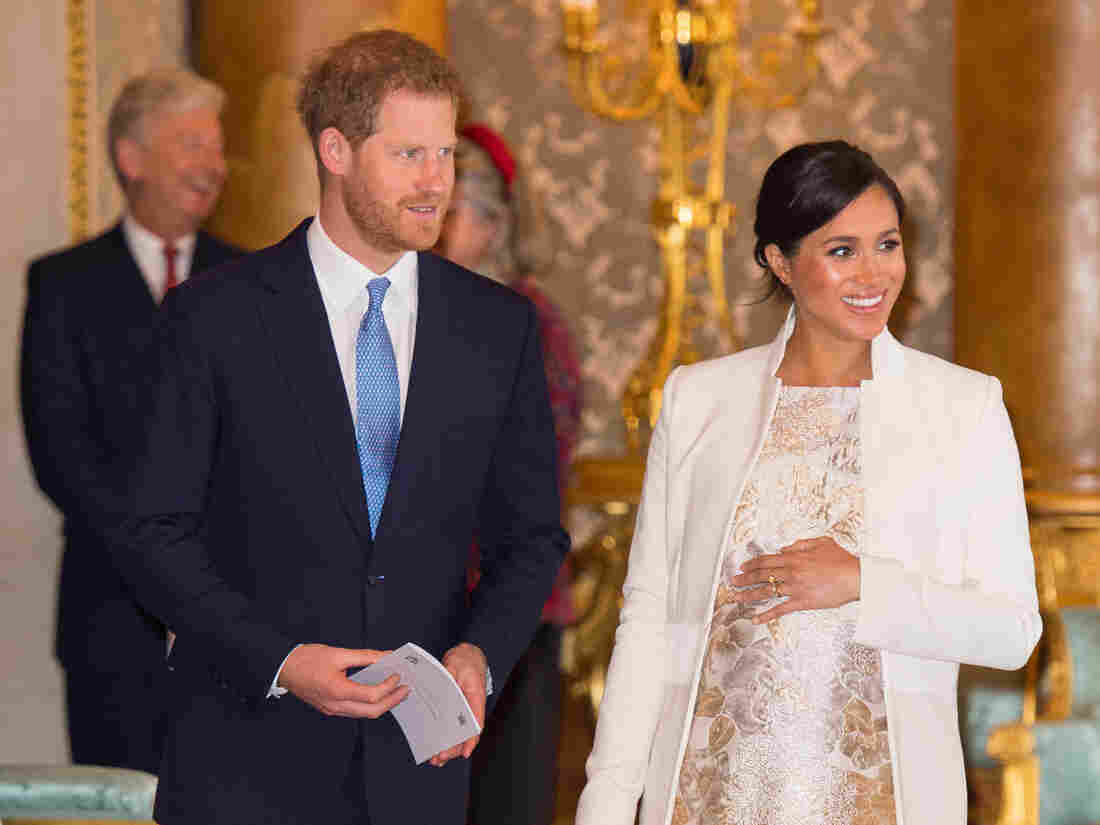 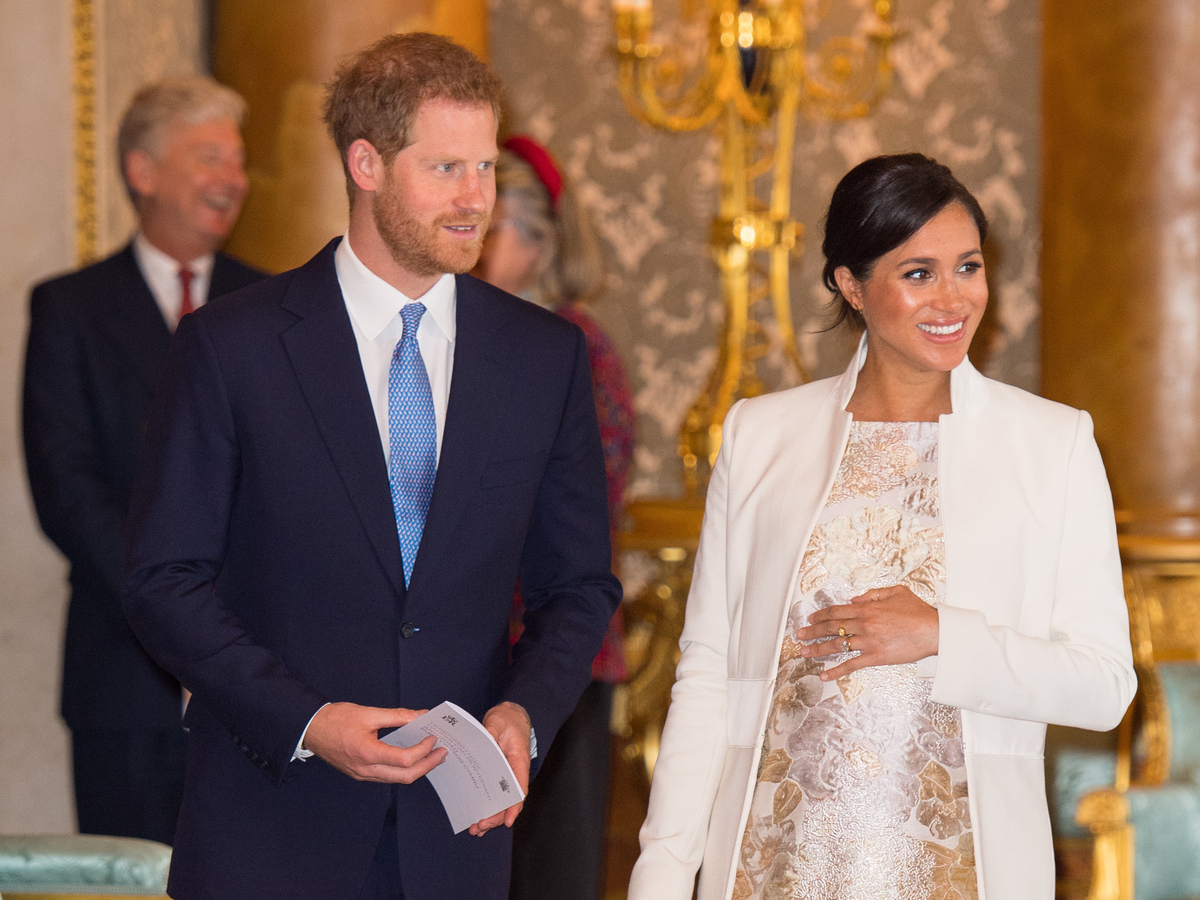 Britain's Prince Harry and Meghan Markle announced on their Instagram account the birth of their first child.

The latest royal baby has arrived.

Meghan Markle, who is married to Britain's Prince Harry, gave birth to the couple's first child early Monday. The baby boy weighed in at 7 pounds, 3 ounces. His name hasn't yet been announced.

The baby is "very healthy," Harry told reporters later in the day, adding that "mother and baby are doing incredibly well."

"It's been the most amazing experience that I could ever possibly imagine," the giddy new father said. "How any woman does what they do is beyond comprehension, but we're both absolutely thrilled."

Harry was "present for the birth" at 5:26 a.m. local time, Buckingham Palace said in a statement.

The palace added that royal family members "have been informed and are delighted by the news." Meghan's mother, Doria Ragland, is with the couple at Frogmore Cottage in Berkshire, and the palace says she is "overjoyed by the arrival of her first grandchild."

Harry said the couple hasn't yet decided on a name for their son, as NPR's Frank Langfitt reports. The family will live at Frogmore, which is near Windsor Castle — the queen's weekend home outside London and the site of the couple's wedding.

The pregnancy had been shrouded in an unusual degree of secrecy. Buckingham Palace did not disclose where Meghan would give birth or precisely when she was due.

Some fans of the royals said they were thrown into a tizzy every time the couple's Instagram account posted a new photo, thinking it was a baby announcement. Commenters posted looking for hints: "A lot of blue going on in these photos. ... could it be a boy??????"

Meghan Markle And Prince Harry Are Expecting A Baby

Buckingham Palace had hinted previously that Meghan and Harry would break from the recent tradition of posing for photos with the new baby outside the hospital. Instead, Harry and Meghan would share the news "once they have had an opportunity to celebrate privately."

It's A Boy! Prince William And Duchess Catherine Welcome No. 3

Meghan and Harry's baby is now seventh in the line of succession to the British throne. First is Prince Charles, followed by Prince William, his children, then Prince Harry and now the latest little bundle of Windsor joy.

Meghan and Harry, also known as the duchess and duke of Sussex, were married in May 2018. The former actress has brought new excitement to the royal family and a sense of change.

Many oddsmakers had their money on Meghan giving birth to a girl, and predicted Diana, Grace and Elizabeth as likely names.