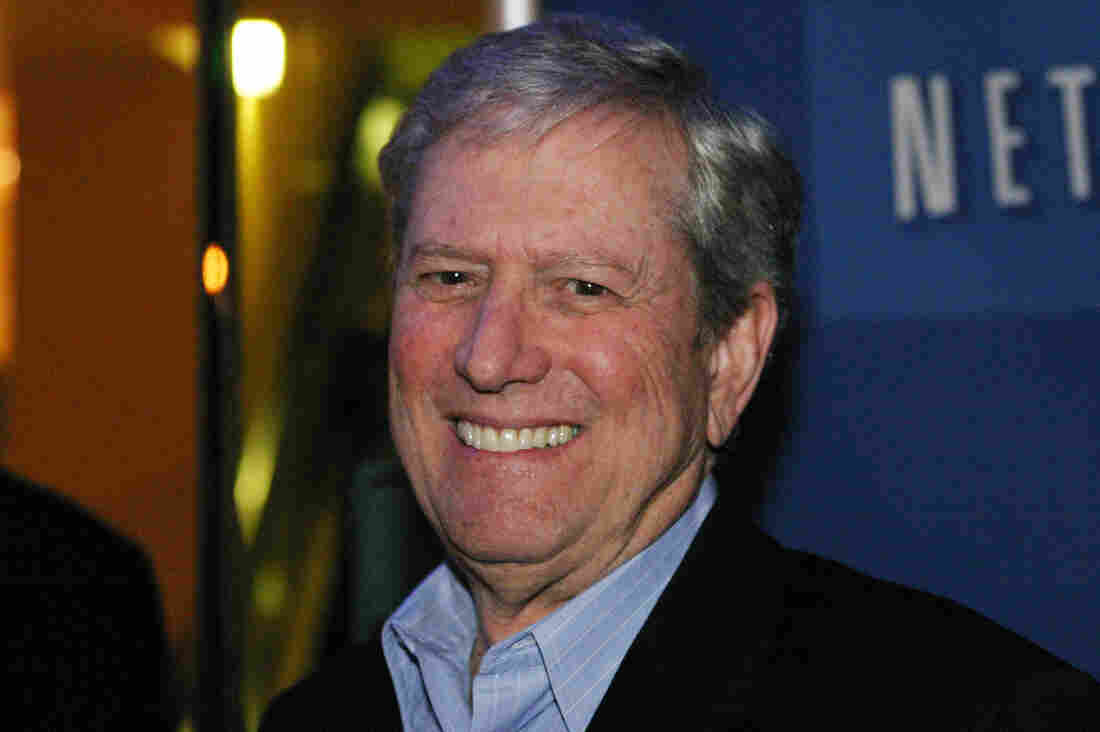 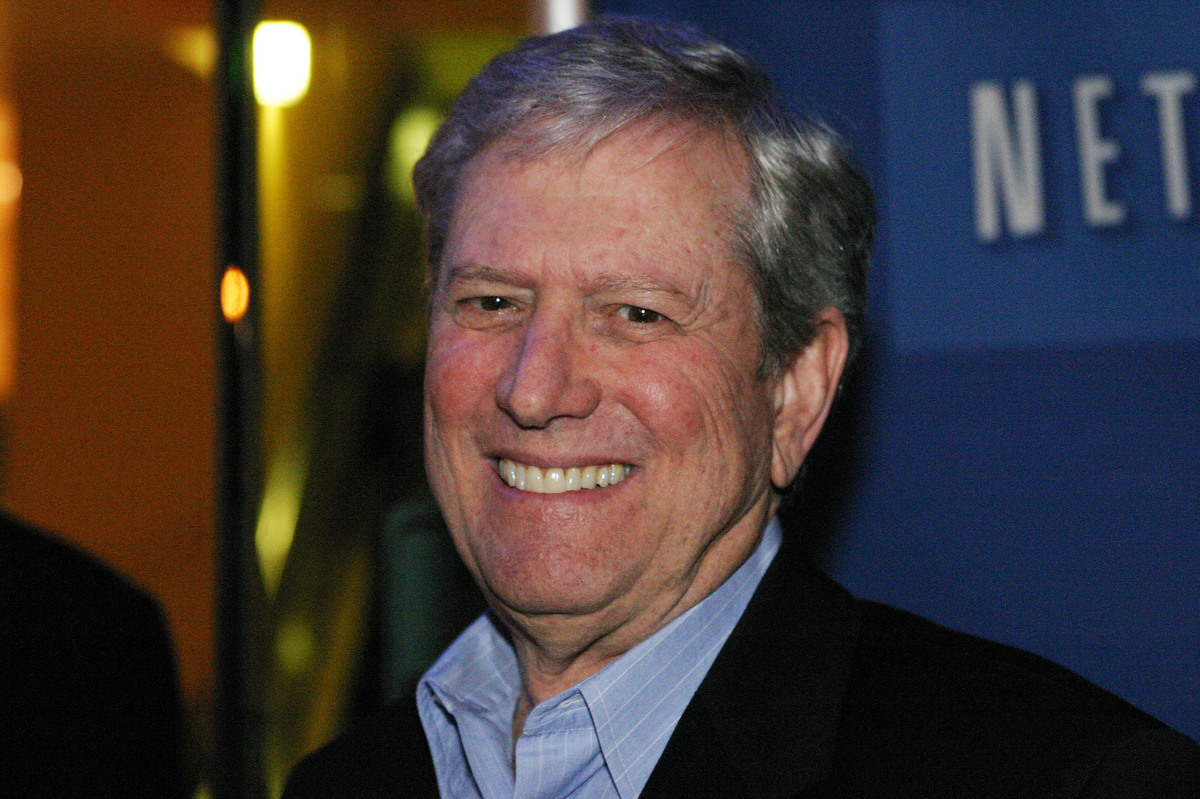 In 1988, a man named Jack Tanner was among the candidates vying to become the next president.

Maybe you remember him. He was seeking the Democratic nomination in a field that included Jesse Jackson and Al Gore.

But you'd be forgiven if you don't recall the name — since Jack Tanner wasn't real.

The campaign was an act, the premise of Tanner '88, an HBO miniseries created by filmmaker Robert Altman and writer and cartoonist Garry Trudeau.

These days, politics can feel a lot like reality television. But more than 30 years ago, Tanner '88 was already blending fact and fiction on the campaign trail.

Actor Michael Murphy, as Tanner, did everything a presidential candidate is supposed to do. The fake candidate made real campaign stops, alongside real politicians.

In the 2004 documentary Altman, the filmmaker behind M.A.S.H. and Nashville describes Tanner '88 as "experimental television" that's neither a documentary nor fictional.

Murphy remembers when Altman first pitched him the idea of a presidential run.

As a "candidate," Jack Tanner was outspoken and fairly liberal by 1988 standards, supporting issues like legalizing marijuana. His daughter, Alexandra, played by Cynthia Nixon, was always by his side, often encouraging him to take stronger stances on particular issues.

Because filming took place on the actual campaign trail, Murphy found it easy to get into character. He shook hands with voters and took questions from the press like the real candidates.

"I got so relaxed about it, because it was just day in and day out," he says. "I got pretty slick at it, as a matter of fact."

Of course, a lot of people did know they were making a TV show – such as all of the real candidates, including the eventual Democratic nominee, Michael Dukakis.

Still, it got confusing sometimes. A fake press pool would follow Murphy around real campaign events with cameras, as candidate Tanner bumped shoulders with the real contenders on the campaign trail.

"Poor, old Bob Dole, he didn't know who was shooting him and who was an actor and who was what," Murphy says, referring to the former senator who was in the running to be the Republican nominee in 1988. 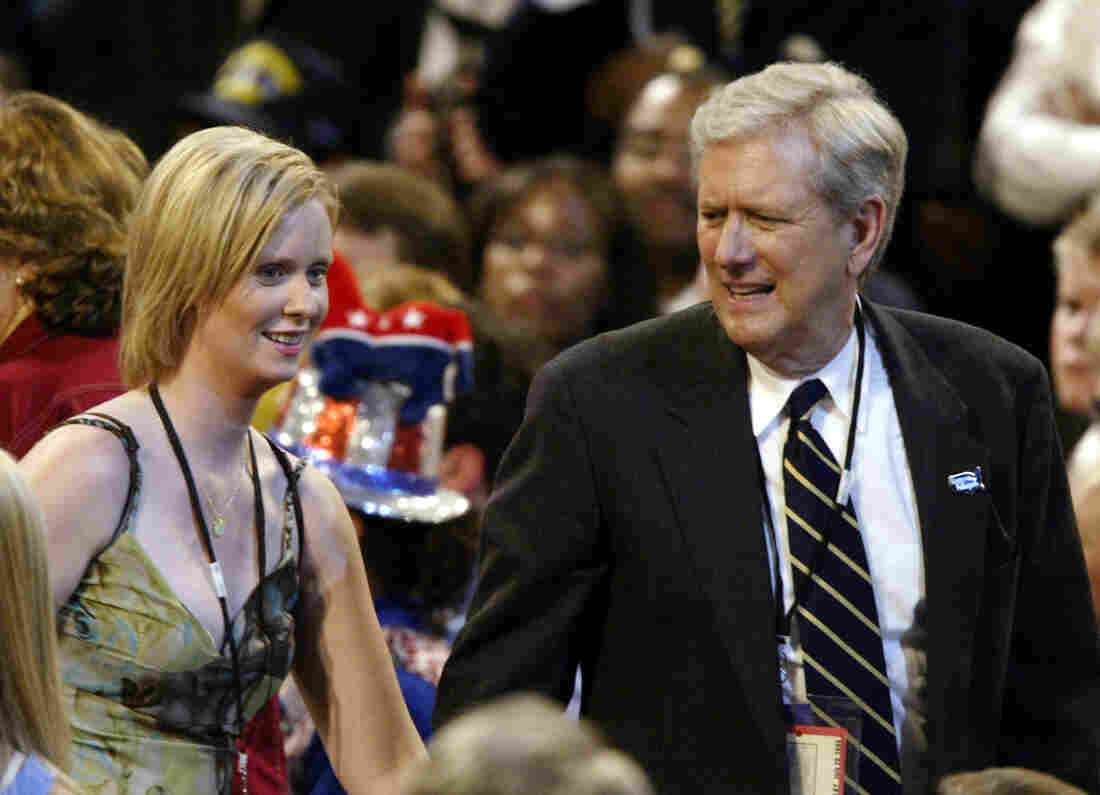 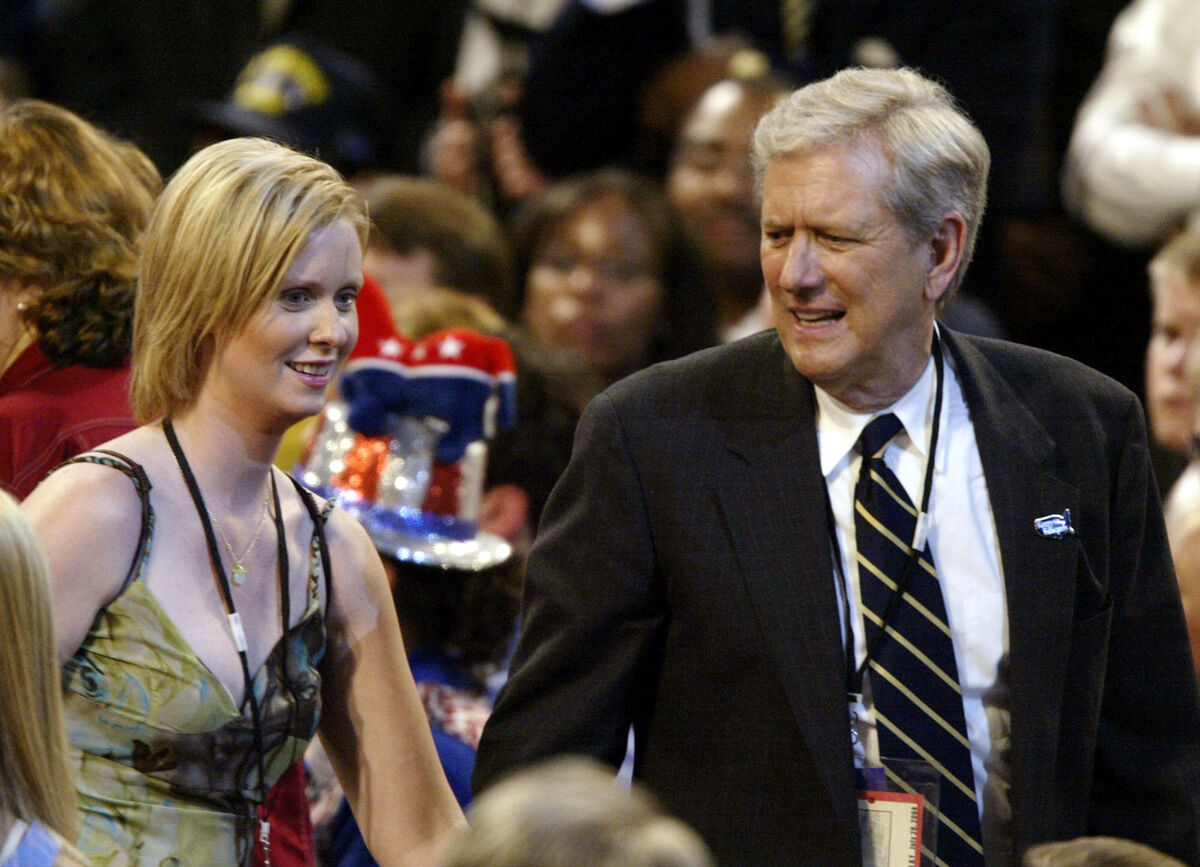 Even so, Murphy says, people played along all the way through filming. When Murphy did an interview on Good Morning America during the campaign, host Charles Gibson asked him questions as if he were Jack Tanner — never mentioning that he wasn't a real candidate.

Tanner '88 ends as Dukakis wins the Democratic nomination, with Tanner contemplating a run as an independent in the general election. (Dukakis lost the actual 1988 presidential race to Republican George H.W. Bush.)

The entire show was an experiment that blurred the lines between entertainment and politics. And those lines are getting blurrier all the time.

Murphy's Tanner '88 co-star Cynthia Nixon — who would go on to star in another HBO series, Sex and the City — had an unsuccessful bid for New York governor last year.

And, of course, there's The Apprentice veteran, President Donald Trump.

As the current presidential race gears up, Murphy watches the action from his home in Maine. He can sympathize with the candidates. He's been there.

But even Murphy worries that modern politics feels a little too much like Hollywood.

"Because we all have gigantic egos," he says. "Let's face it, actors and politicians, we're all kind of weirdly cut of the same cloth."

Emma Bowman contributed to this report.

A previous version of this story incorrectly identified George H.W. Bush as the incumbent in the 1988 presidential race. He was not the incumbent president at the time.