Accessibility links
How Japan Is Bringing Women Into The Workforce : The Indicator from Planet Money Women have long been an untapped economic resource in Japan. Japanese Prime Minister Shinzo Abe decided to change that. Six years after he launched "womenomics," is it working? 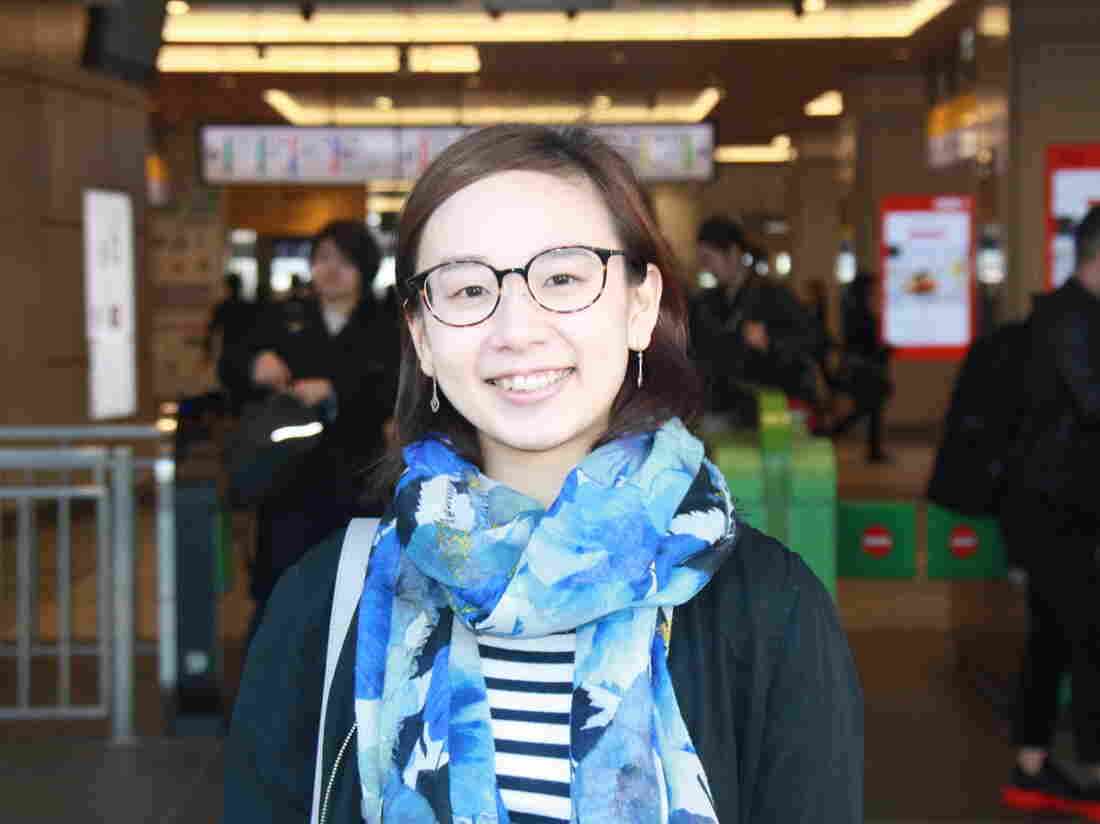 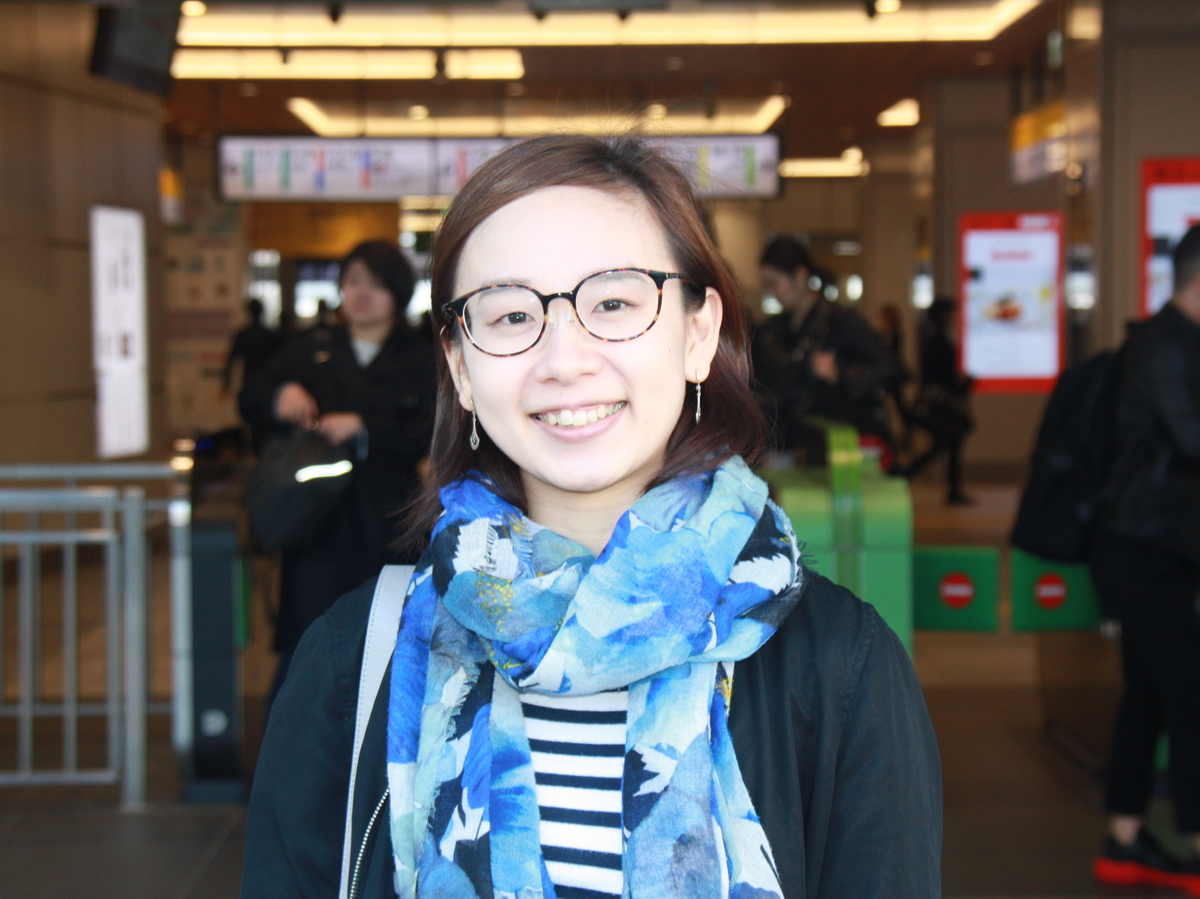 Ai Takano, 32, works in marketing at a manufacturing company in Tokyo.

Japan was once one of the world's fastest-growing economies. But today, the country's population is shrinking, and growth remains sluggish after a 'lost decade' of slump. As part of a plan to revive the economy, Japanese Prime Minister Shinzo Abe announced a new idea in 2013, involving an underused resource: women.

Women have always been a large part of the labor force in Japan, but their presence and progress has always been limited and regulated by cultural pressures. Traditionally, a lot of Japanese women left their jobs when they had kids. Abe's initiative was aimed at encouraging women back into the workforce. Economists had predicted that closing the gender employment gap could grow Japan's economy by 13%. Six years later — is it working?

Thanks to Chie Koboyashi and Katherine Whatley who helped with reporting in Japan. This story was supported by the Abe Fellowship for Journalists, a reporting grant from the Social Science Research Council and the Japan Foundation Center for Global Partnership.