Accessibility links
Democrats Want To End Dark Money, But First They Want To Use It "I have no misgivings," said the head of one group. "On election night 2018, I didn't hear anybody go, 'Oh jeez, we won! But gosh, wasn't all that stuff really bad that helped everybody win?' " 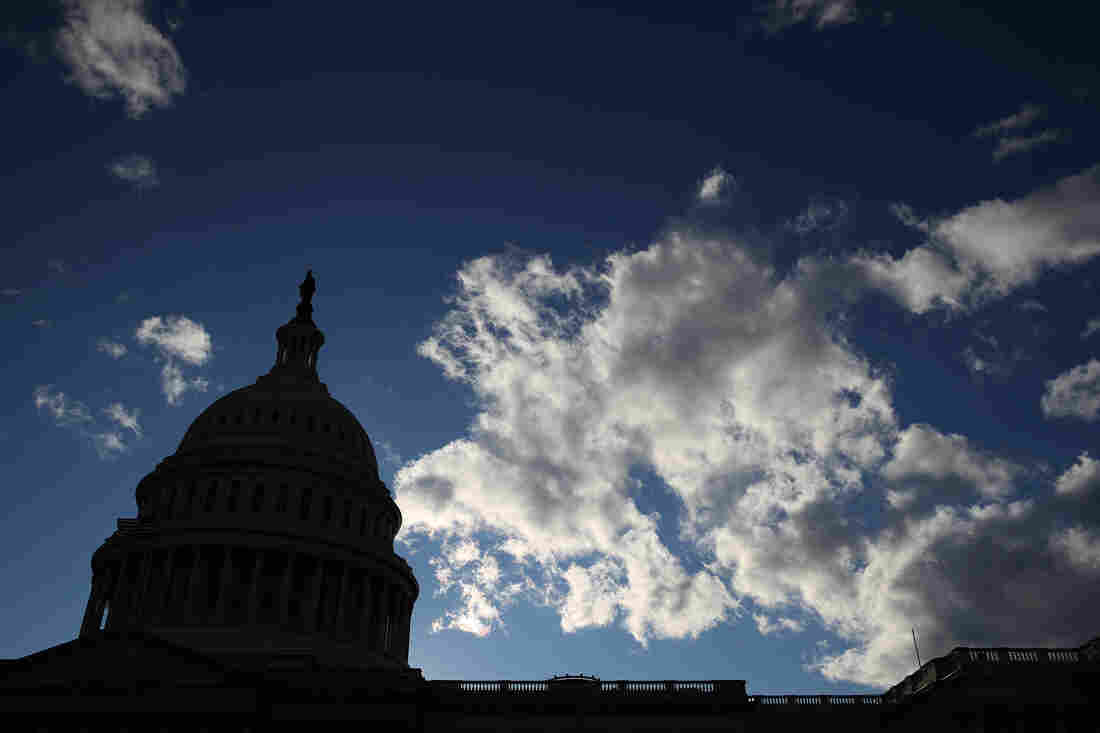 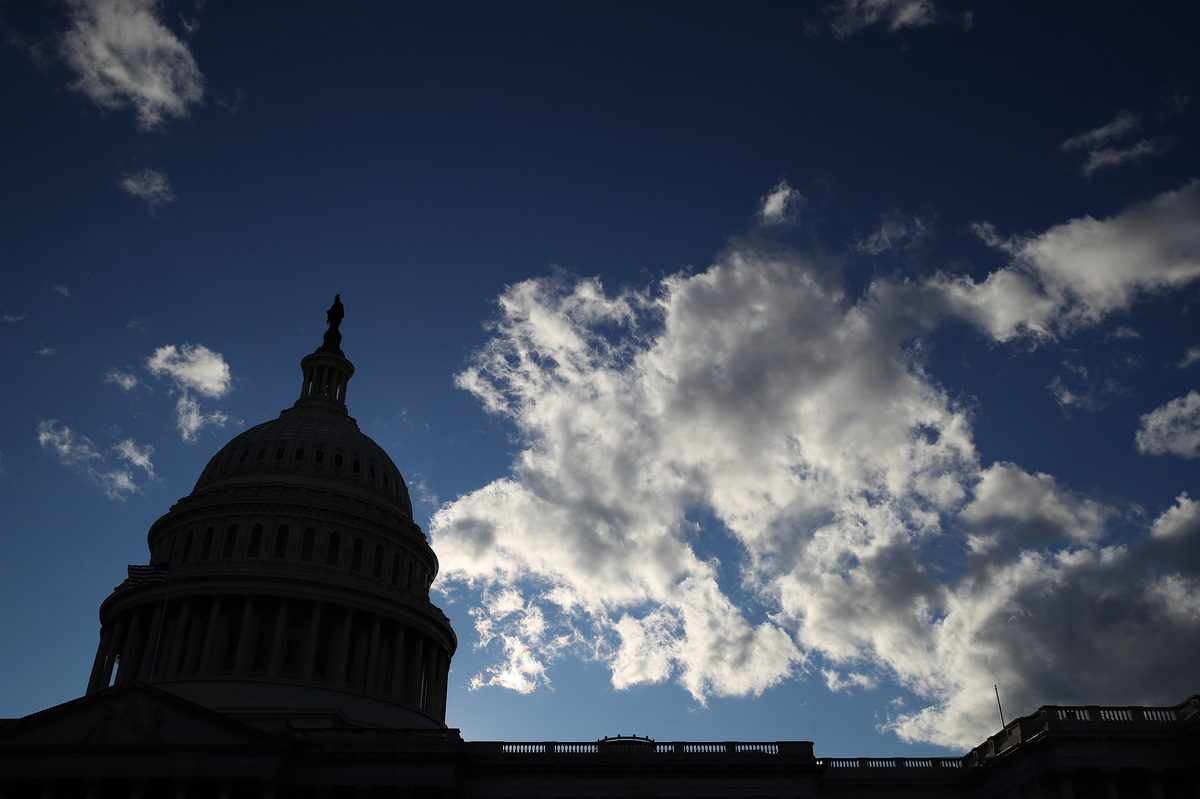 Reform-minded Democrats have long held up "dark money" — political money that can't be traced to its source — as a symptom of what's wrong with politics in Washington. But while House Democrats this winter passed a bill to end the secrecy shielding donors behind unregulated dark money contributions, liberal activist groups now deploy those funds to boost the party's candidates in the 2020 elections.

A recent study by the government reform group Issue One found that in the 2018 midterm elections, politically active tax-exempt groups spent about $150 million in secret money, and Democratic-leaning groups accounted for 54% of it.

Issue One's Michael Beckel said the researchers tried to identify the donors behind the groups, but "we turned over every rock we could, and we could only identify about two of every nine dollars that these groups had raised."

One tax-exempt group, Majority Forward, spent about one-third of all the secret money. The group mainly targets Republican Senate candidates — and some Democrats see secret contributions of five, six or seven figures as the pragmatic choice.

"I have no misgivings," said Mark Riddle, executive director of Future Majority, a tax-exempt group financed by unregulated secret money. "On election night 2018, I didn't hear anybody go, 'Oh jeez, we won! But gosh, wasn't all that stuff really bad that helped everybody win?' "

Future Majority ran an ad in 2018 that attacked the dark-money system. In the ad, aimed at disaffected millennials, a young woman praises candidates who take a pledge to clean up politics. Another woman asks, "What about dark money?" She answers, "No dark money. Full disclosure of donors, and lobbyists."

Future Majority intends to concentrate on messaging, branding and strategic advice, mostly in Midwestern states. Riddle said, "I think looking at the best tactics and the best words and the best images is going to be really, really important in going against one of the best marketers in Donald Trump."

But once that's accomplished, he said he would rather not have secret money. "I actually do believe that House Bill 1 is maybe the most important piece of legislation that can be passed." he said.

H.R. 1 is the reform bill passed by the House; it includes a provision to require disclosure of contributions of $10,000 or more to politically active tax-exempt groups.

Political strategists began focusing on tax-exempt groups in the mid-1990s, especially on the right, a trend that peaked in the 2008 elections. The Supreme Court's Citizens United ruling in 2010 and the rise of the Tea Party movement helped popularize tax-exempt politicking.

Most of the best-known secret-money groups are conservative, including the National Rifle Association, the Koch network's Americans for Prosperity and the party establishment's Crossroads GPS.

But in the wider perspective, the political parties have been fighting over this same issue since the 1980s. It's about how to get and use "soft money," money that's exempt from both the contribution limits and the transparency of the campaign finance laws.

Robin Kolodny, a political scientist at Temple University who studies the history of campaign finance, said there's a pattern to it.

"One party stretches the law, gets away with it, and then the other party just goes ahead and does the same thing," she said. "And then eventually the FEC [Federal Election Commission] will just say, 'Yeah, obviously, I guess this must be OK.' "