Accessibility links
Conflicts Of Interest Don't Stop N.H. Lawmakers From Voting The state's legislative leaders say the blending of public and private interests that is common among lawmakers of all ranks is a strength, not a weakness.

Even With Clear Conflicts Of Interest, N.H. Lawmakers Rarely Bow Out Of Votes

Even With Clear Conflicts Of Interest, N.H. Lawmakers Rarely Bow Out Of Votes 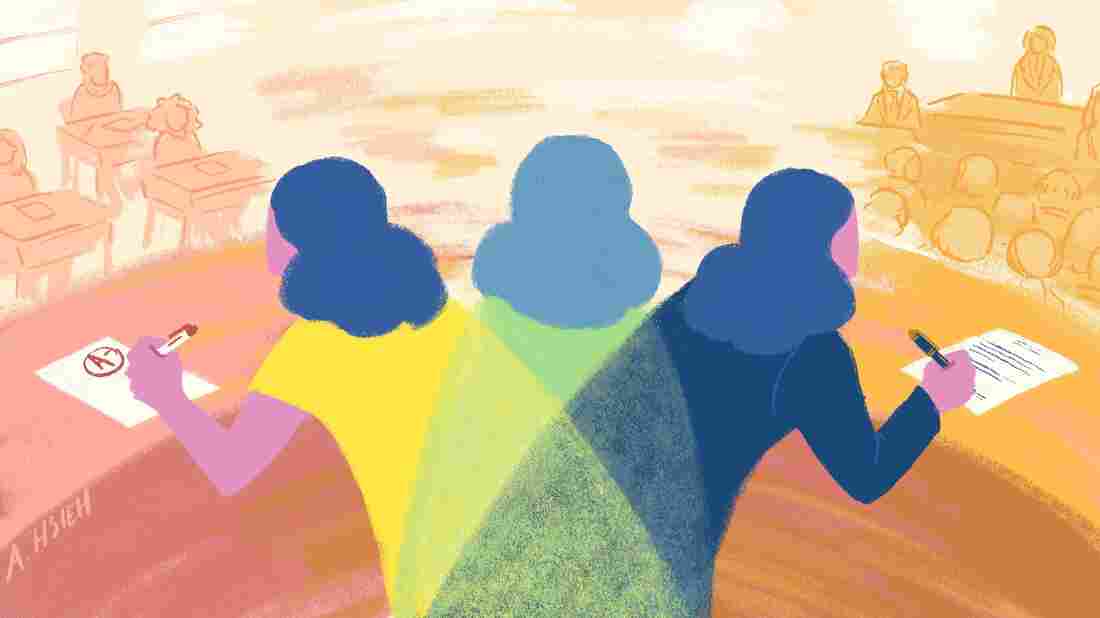 New Hampshire's legislature is built around the idea that citizens who serve will bring their everyday experiences to their roles as elected officials. Angela Hsieh/NPR hide caption 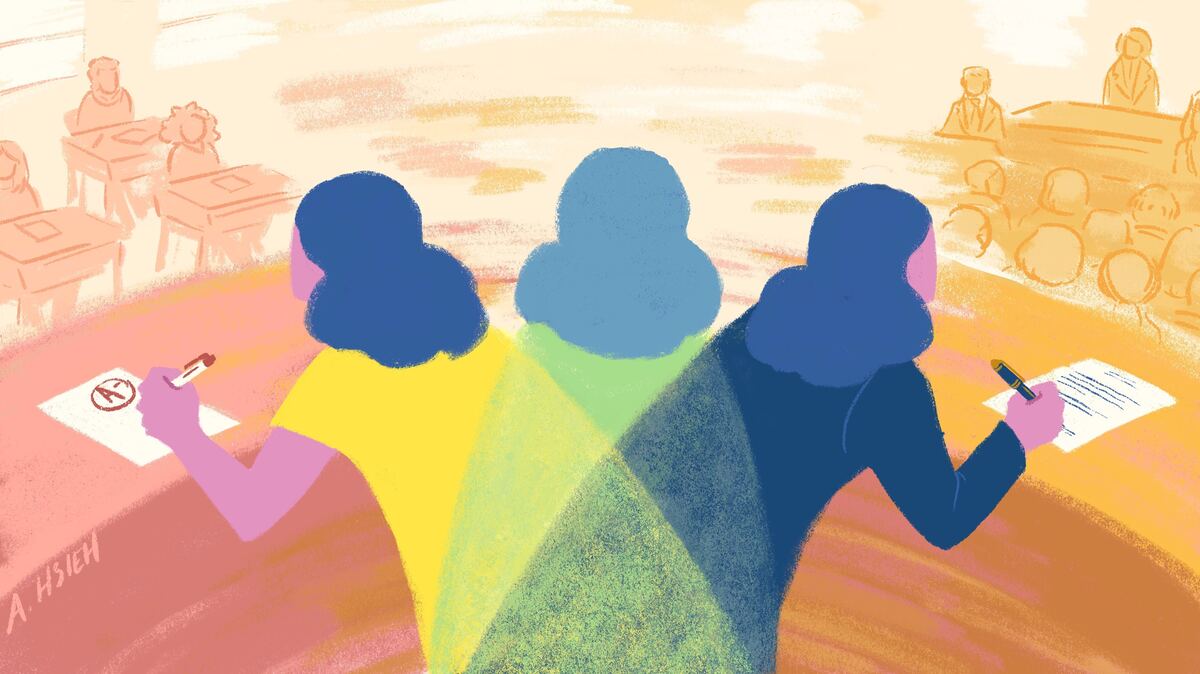 New Hampshire's legislature is built around the idea that citizens who serve will bring their everyday experiences to their roles as elected officials.

New Hampshire is home to the largest citizen legislature in the country — 424 members in all. And it's built around the idea that citizens who serve will bring their everyday experiences to their roles as elected officials.

As a result, it's not unusual to see landlords sponsoring bills on evictions, retirees voting on changes to the state retirement system or business owners setting the rates for the very same business taxes they pay.

This blending of public and private interests is common among lawmakers of all ranks. And if you ask legislative leaders, it is a strength, not a weakness, of New Hampshire's political system.

"I think people elect legislators who have a basis of knowledge and that lends itself to more thoughtful legislation," says New Hampshire Senate President Donna Soucy, a Democrat.

But Soucy is also attorney for the Professional Fire Fighters of New Hampshire, an influential labor union with lots of business before the legislature.

Since taking that job with the firefighters union in 2018, Soucy has filed paperwork to disclose that the position could create a conflict of interest on some pieces of legislation. Despite that, she hasn't recused herself from voting on any bills the union has lobbied for or against this year.

"I have not spoken verbally, advocated for any of those issues," Soucy says. "I've merely cast votes and indicated that I would do so."

Voting in the face of potential conflicts is the norm at the New Hampshire State House.

The top Republican in the New Hampshire Senate, Chuck Morse, is also a small business owner; he runs a greenhouse and plant nursery. When bills on wages, hiring practices or other business regulations come before the Senate, Morse isn't shy about speaking up on legislation that would affect companies like his.

Most states have some kind of ethics committee that's tasked with preventing public officials from letting their outside roles blend too close together with their jobs in the legislature.

New Hampshire has one, too — but it takes a reactive approach. It doesn't audit lawmaker's financial disclosure forms, and it doesn't look more closely at individual lawmakers' potential conflicts unless it receives a complaint.

Even when complaints are filed, the state's ethics rules are permissive: With few exceptions, state representatives s and senators are allowed to vote on, or even sponsor, legislation that could directly benefit their financial or professional interests.

The prevailing thinking at New Hampshire's State House is that if you force lawmakers to sit out every time they have a conflict, pretty soon you won't have anyone to participate.

"We don't want to disqualify people because of what they know and their knowledge base or their experience base," New Hampshire's House Majority Leader Doug Ley. "Because then, you know, then we're looking for people who, 'OK, you have no experience in the field and no knowledge in the field — perfect. You'll make a good legislator.' "

At the legislature, Ley wears many hats. In addition to being the second-ranking Democrat in the House, he's also a history professor — and the paid president of New Hampshire's chapter of the American Federation of Teachers, a union representing thousands of educators across the state.

While serving in the legislature, Ley has testified repeatedly on behalf of the teachers union. He has also authored the group's legislative bulletins and rallied members to take action on all kinds of state policy issues.

Ley has not recused himself from voting on any of those same issues, but he is adamant that he can maintain independence from the union as needed.

As it turns out, the teachers union does not have a registered lobbyist at the New Hampshire State House this session. Then again, it might not need one.