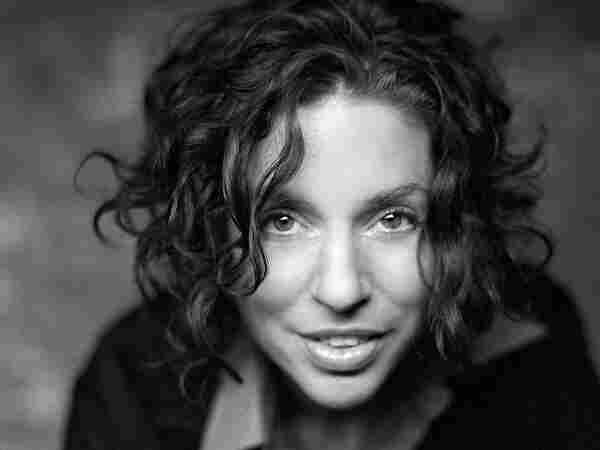 "Youth is a powerful drug, you know? I was on a mission. So, yeah, I wasn't gonna let anything stop me," Ani DiFranco says. Danny Clinch/Courtesy of the artist hide caption 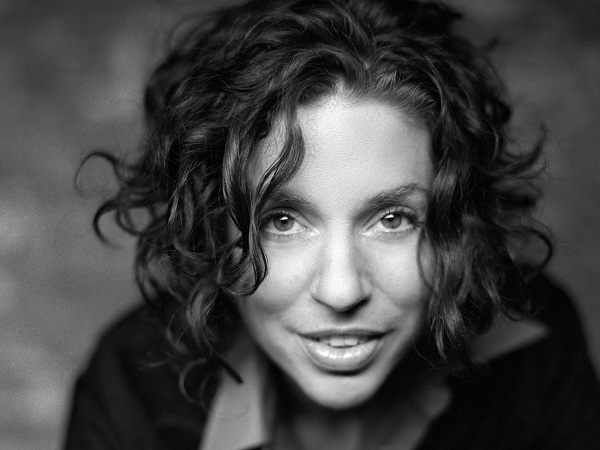 "Youth is a powerful drug, you know? I was on a mission. So, yeah, I wasn't gonna let anything stop me," Ani DiFranco says.

Ani DiFranco grew up in a house with no walls. "It was like a brick carriage house there. Inside there was just one room on the first floor and one room on the second floor. So it was an intimate house for a non-intimate family." 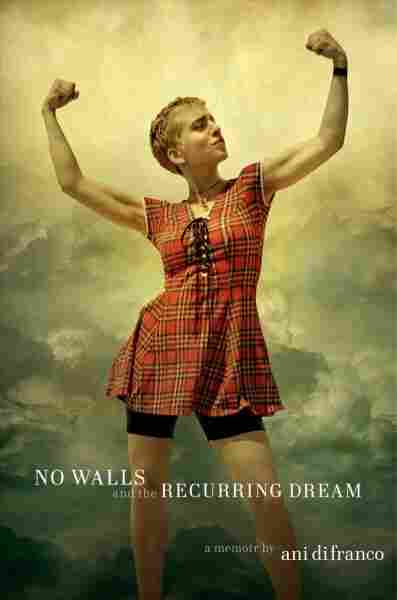 No Walls and the Recurring Dream

Title
No Walls and the Recurring Dream
Author
Ani DiFranco

DiFranco's deep craving for intimacy led her to writing music. And the things DiFranco wanted to write were exactly what a generation of women coming of age in the '90s wanted to hear. DiFranco relives those early years in her new memoir, No Walls and the Recurring Dream.

During her adolescent years, DiFranco remembers searching for connection and intimacy she never felt at home. "As a teenager, I went out into the world armed with my guitar and my little songs and my aggressive eye contact and I was looking to connect with somebody else deeply," she says.

At one point in the memoir, DiFranco reminisces on shaving her head at 18. "It's funny to think back," she says. "I shaved it all off because I didn't want to be a sex object and there I was playing in bars you know mostly surrounded by men with drinks in their hands. And I was getting attention for not the right reasons. I wanted a different kind of power, I think."

DiFranco remembers the power of shaving her head was polarizing. The catcalling from men stopped, but so did casual pleasantries with strangers. The musician recalls people thinking she was a skinhead or punk ready to vandalize property.

"People were visibly intimidated," DiFranco says, "which, again: Here's a girl moving through the world craving eye contact, craving human connection, even fleeting connection [from] passersby, you know. And so, the fact that people no longer even would look me in the eye ... It really weighed on me and it started to accumulate in my chest. Even people who are politely nervous, just eventually enraged me."

DiFranco poured that rage into her songwriting. As she wrote in her memoir, DiFranco struggled with making music and once it was made, she hated the idea of selling it. She remembers feeling repulsed by the idea of having to sell her tapes.

"I guess people were right in that I was kind of a punk kid. I was anti-everything, I was anti-capitalist," DiFranco says.

Though she goes through many personal and professional trials in the book, DiFranco says her sheer determination always outweighed her self-doubt. "Youth is a powerful drug, you know? I was on a mission. So, yeah, I wasn't gonna let anything stop me."

DiFranco talks to NPR's Rachel Martin about finding intimacy as she has gotten older, pretending to be alone in order to write and more. Hear their conversation at the audio link.