Accessibility links
The legislation bans abortions as soon as a heartbeat can be detected, which typically occurs about six weeks into a pregnancy. The controversial law is expected to trigger a lengthy legal battle. 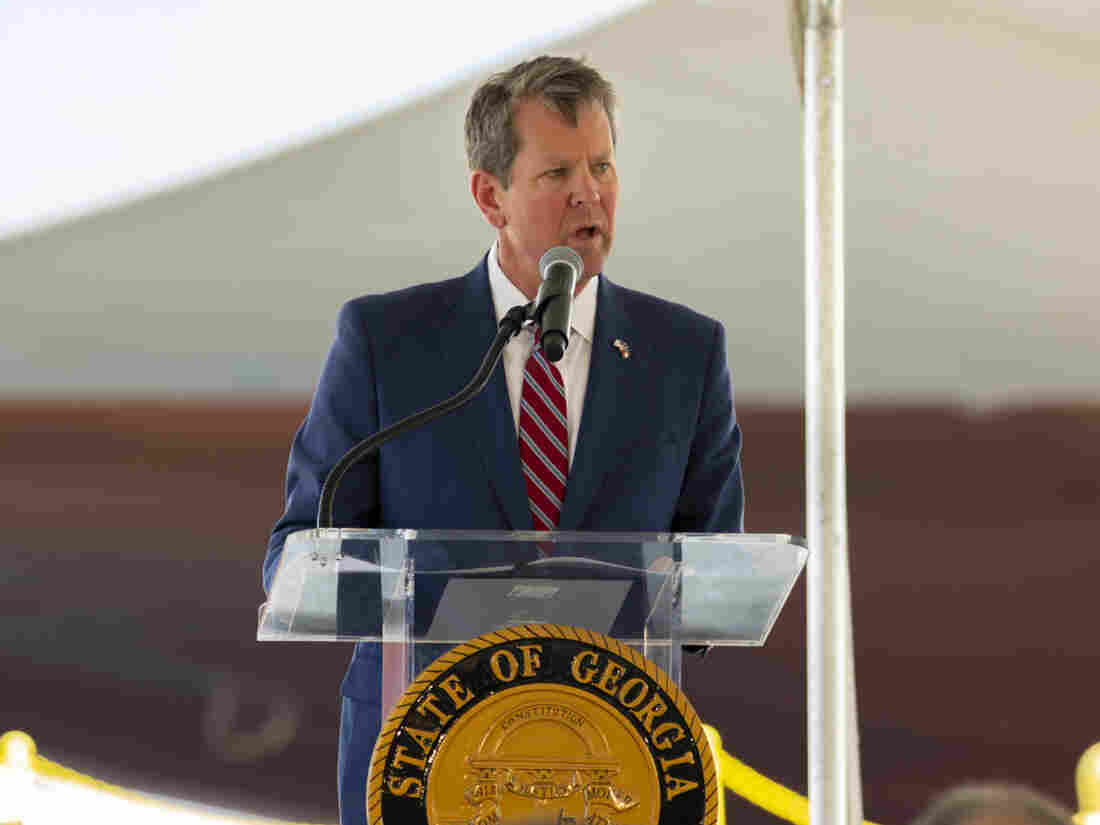 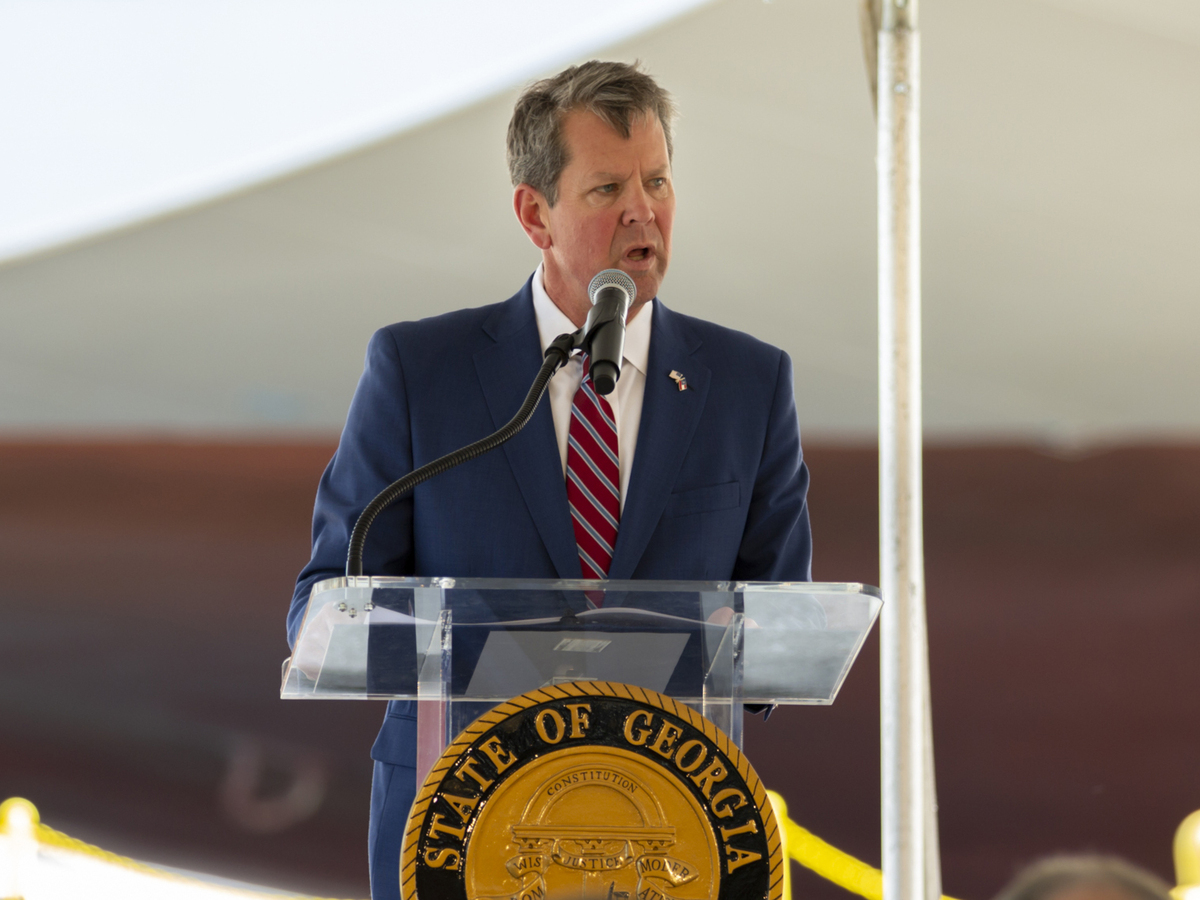 Georgia Gov. Brian Kemp signed controversial legislation Tuesday that bans abortions in the state as soon as heartbeat activity is detectable, which typically occurs about six weeks into a pregnancy — before many women know they're pregnant.

At the signing ceremony, Kemp said he is grateful to those "throughout Georgia who refused to be silent on this issue, who rejected the status quo, who believe, as I do that every baby has a right to life."

"We must protect life at all stages. We must remember our higher calling," the Republican governor added.

Lawmakers approved the bill in March and the law is set to take effect Jan. 1, 2020. It significantly decreases the period of time for a woman to have an abortion in the state, currently set at 20 weeks.

The Living Infants Fairness and Equality Act allows for some exceptions, including in cases of rape or incest if a woman files a police report, or when the life of the pregnant woman is threatened. A woman can also have an abortion if her pregnancy is deemed "medically futile."

The final approval by Kemp is a fulfillment of campaign promises he made to supporters last year. It is also part of a larger national movement in which several conservative state legislatures are crafting bills to limit the procedure to the earliest stages of pregnancy.

In an interview with Fox & Friends, she said the law "establishes personhood at the point that that human heartbeat is detected." Ehrhart said that allows "for 14th Amendment rights of protection to go into effect."

Backers of the law hope it triggers a U.S. Supreme Court battle over its constitutionality, ultimately overturning Roe v. Wade.

Meanwhile, abortion-rights supporters say they are planning to mount a legal challenge to Georgia's law before it goes into effect.

Andrea Young, executive director of the ACLU of Georgia, told NPR there has been "a tremendous outpouring of concern from all the different organizations working together to fight this legislation."

Young said the law essentially "functions as an abortion ban. And it limits the health exception for women, specifically it excludes mental health ... as a health concern that would provide a justifiable cause for an abortion."

Republican governors in Mississippi, Ohio and Kentucky have recently signed similar laws. All three are being challenged

In a previous version of this story, the name of the Roe v. Wade plaintiff was misspelled as Row.