Accessibility links
MTV Launches New Documentary Division, Led By Producer Sheila Nevins Nevins, 80, has some 1,500 credits to her name, and is best known for running HBO's prestigious documentary division. "At my age, most people would think that I would be out to pasture," she says. 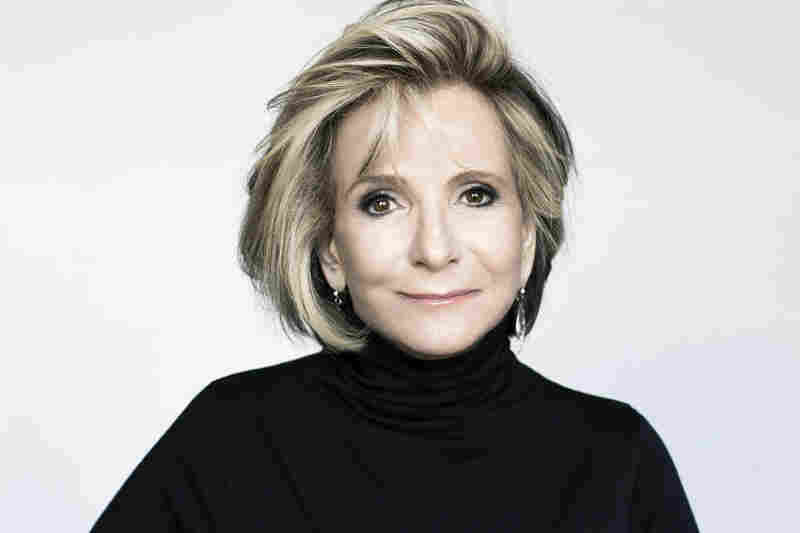 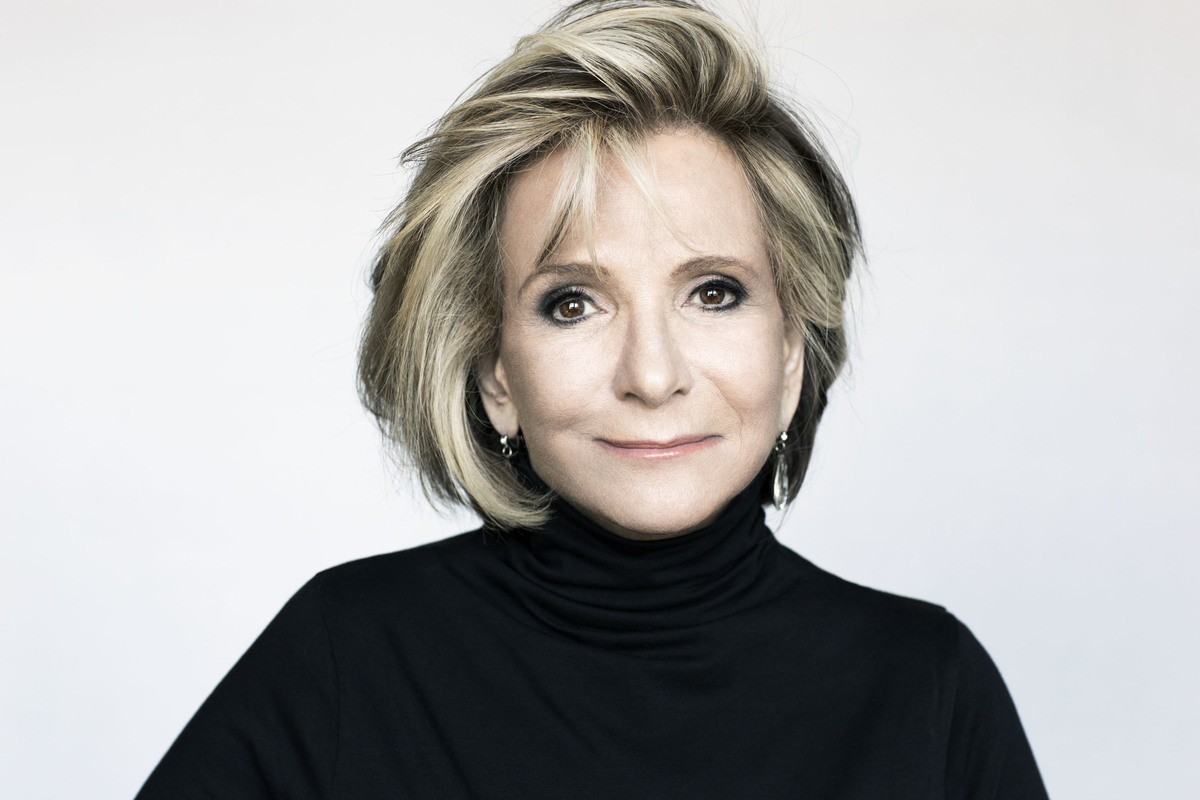 The global youth brand MTV has chosen Sheila Nevins to head a new documentary division. Nicknamed the "doyenne of documentaries," Nevins, 80, was the president of HBO Documentary Films. With some 1,500 credits to her name, Nevins has executive produced numerous Oscar, Emmy and Peabody Award-winning films, and received several lifetime achievement awards.

Nevins brings an extremely broad palate to MTV, for both subject matter and style. She's executive produced biographical films on creative figures such as Robin Williams and Stephen Sondheim and true-crime dramas such as The Jinx about real estate heir Robert Durst and Paradise Lost about the West Memphis Three.

After years of declining ratings and ad revenue, MTV is undergoing a turnaround under president Chris McCarthy who hopes Nevins will bring up the next generation of filmmakers on his network.

He tells NPR he was a fan of Nevins long before he started working in media; he remembers watching HBO's unscripted, cinema verite-style series Taxicab Confessions as a kid growing up in Levittown, Pa.

"You really got to see true human stories," McCarthy says. "Even the theme song itself was quite brilliant. It helped you to understand there's another world out there more than the small worlds many of us were living in."

Nevins would like to see MTV's documentary division tackle topics like addiction, race, the legalization of marijuana and climate change.

"The world is changing and the world is hurting itself ... in ways that matter to a 14, 18, 25 and 39-year-old," Nevins says. "We have to show that, and we have to activate that person to think that they can do something about it."

Pressed for more details about how she plans to do that, Nevins jokes: "It depends on how much money they give me."