Accessibility links
Woodstock 50 Promoter Claims Former Funders Drained $17 Million From Festival Michael Lang, one of the founders of the original Woodstock and the promoter behind the tentative 2019 event, accused his former investor, Dentsu Aegis Network, of taking the money improperly. 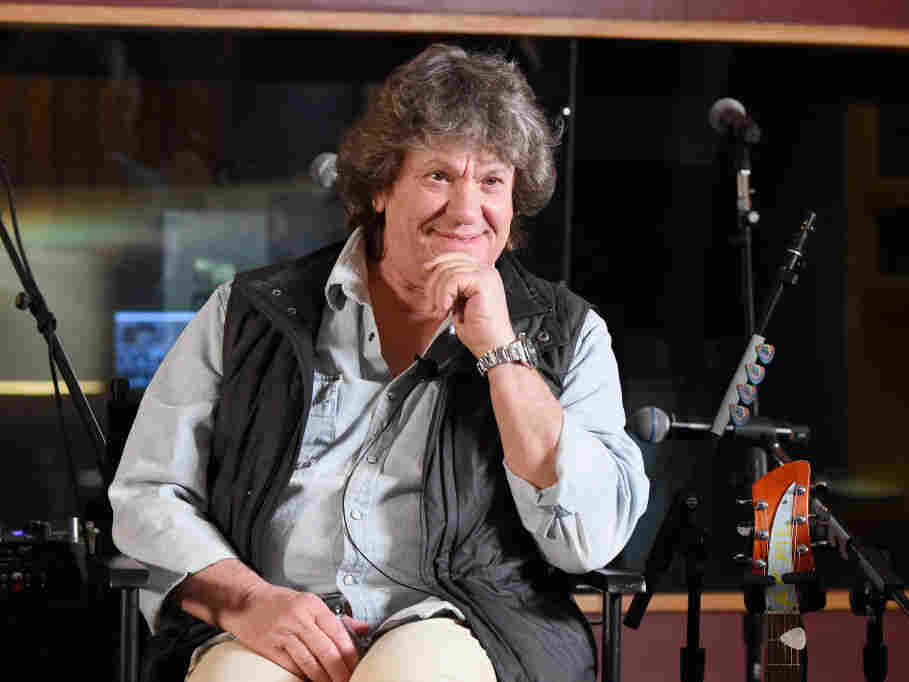 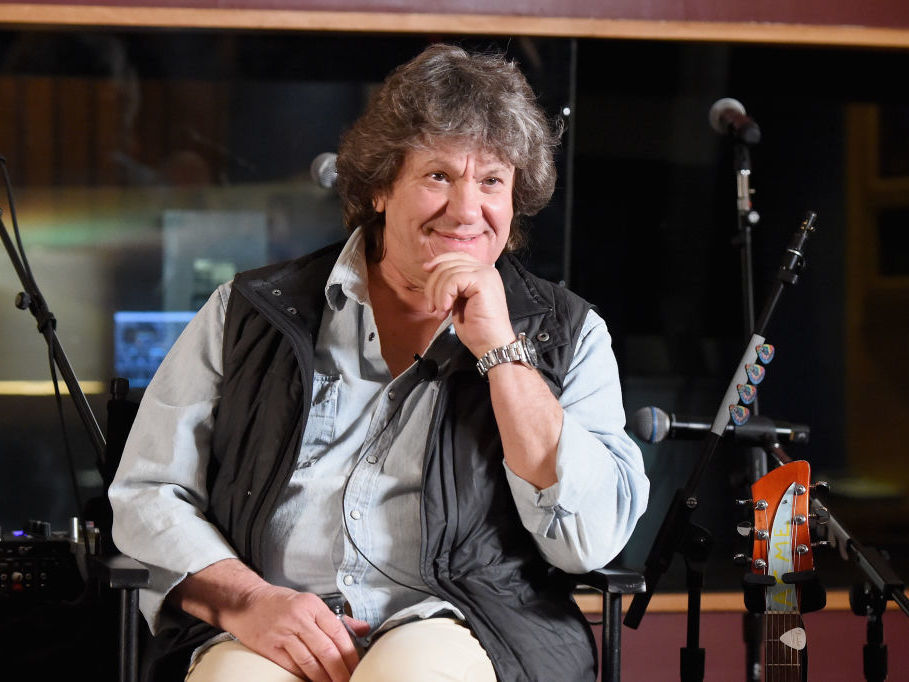 Michael Lang in New York City this March, at a press event announcing the planned artist lineup for the Woodstock 50 music festival.

Acrimony continues to grow between the promoters and the former investors of Woodstock 50. Whether the music festival, planned for this summer to commemorate the 50th anniversary of the original Woodstock, will even happen remains in question — but in the meantime, the event's main showrunner has lobbed serious claims against his onetime financial partners.

On Monday, Michael Lang, one of the organizers of the original 1969 festival and the leading promoter behind Woodstock 50, accused the Dentsu Aegis Network, the company that had been planning to fund the 2019 edition, of draining $17 million from the festival's bank account. He also accused Dentsu of trying to coax artists who had agreed to play Woodstock 50 to cancel their engagements.

The festival lineup announced in March ranges from legacy artists Santana, David Crosby and John Fogerty to current stars including Jay-Z, Chance the Rapper and Miley Cyrus. Woodstock 50 is scheduled to take place Aug. 14-16 at a racetrack in Watkins Glen, N.Y., about 150 miles from the original Woodstock location; however, the promoters have yet to secure permits.

Lang made his charges in a letter addressed to Dentsu; several media outlets, including Variety and Rolling Stone, have published excerpts. Multiple requests by NPR for comment from both Lang and Dentsu Aegis over the past week have not been returned.

Reporting on the Monday letter quotes Lang as writing that one of Dentsu's divisions, Amplifi Live, "illegally swept approximately $17 million from the festival bank account" on April 29, the day that Dentsu announced that it was canceling Woodstock 50. At the time, a statement from Dentsu said: "We don't believe the production of the festival can be executed as an event worthy of the Woodstock Brand name." Lang has previously told press that Dentsu's announcement came as a surprise to him.

In addition, Lang wrote in the Monday letter, "We also have evidence that Dentsu representatives have gone so far as to say that should the talent back out of Woodstock, they would be seen favorably by Dentsu, and that this could result in their performing the 2020 Summer Olympics in Tokyo, where Dentsu is a major organizer. In these actions too, Dentsu has acted not only without honor, but outside of the law."

Dentsu responded in a statement published by Variety on Tuesday, saying: "As financial partner, we had the customary rights one would expect to protect a large investment. After we exercised our contractual right to take over, and subsequently, cancel the festival, we simply recovered the funds in the festival bank account, funds which we originally put in as financial partner."

Since Dentsu's cancellation announcement on April 29, the Woodstock 50 organizers have insisted that the festival will still happen. On the event's website, a message boldly proclaims: "Our intention holds firm. To deliver a world-class, once-in-a-lifetime festival to celebrate the 50th Anniversary of Woodstock."

Tickets to the festival are still not yet available, and Lang and his partners still need to pull together tens of millions of dollars in outside investment. Billboard reported on April 29 that the Woodstock 50 organizers sought $20 million from touring giants Live Nation and AEG, but both companies declined.