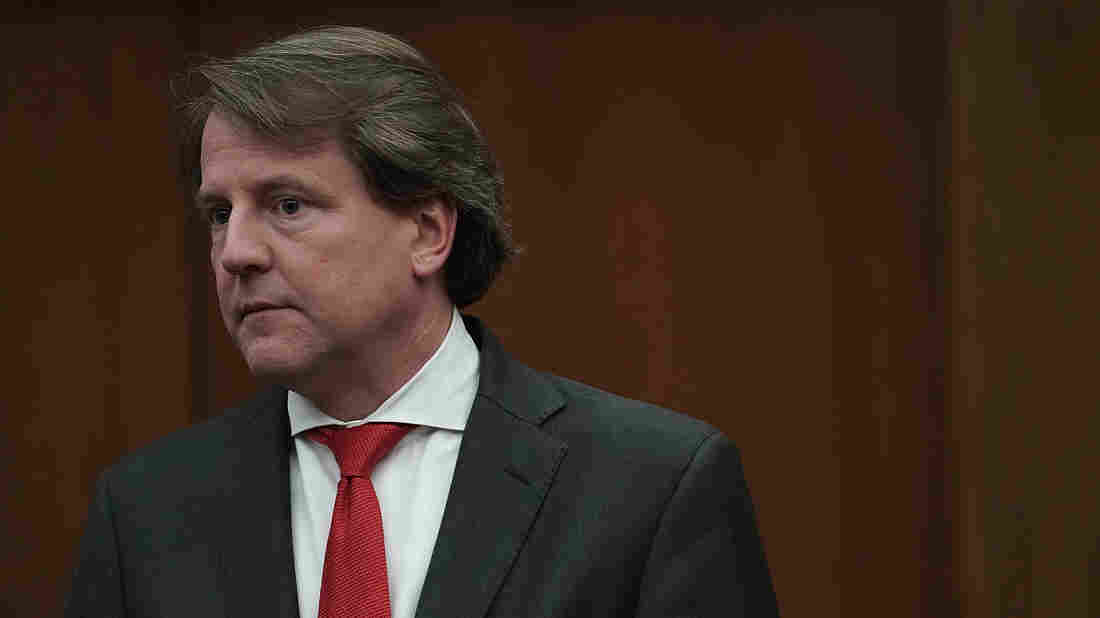 Former White House counsel Don McGahn, pictured in April 2018, has been subpoenaed by the House Judiciary Committee, but the White House has directed him not to comply with the document request. Alex Wong/Getty Images hide caption 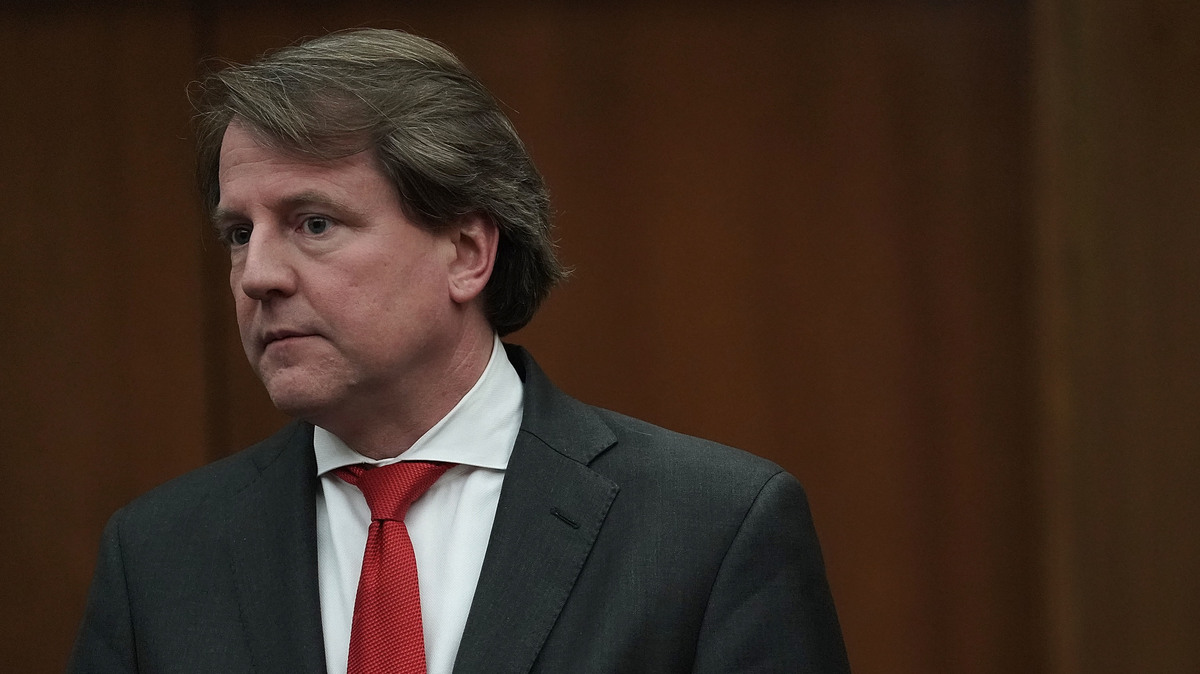 Former White House counsel Don McGahn, pictured in April 2018, has been subpoenaed by the House Judiciary Committee, but the White House has directed him not to comply with the document request.

The Trump administration says it is blocking former White House counsel Don McGahn from turning over documents requested by the House Judiciary Committee, escalating the standoff between the president and congressional Democrats.

Cipollone writes further that acting chief of staff Mick Mulvaney "has directed Mr. McGahn not to produce these White House records in response to the Committee's April 22 subpoena." He says the committee should instead direct its requests for such records to the White House.

The documents in question were provided by McGahn to special counsel Robert Mueller, as part of Mueller's probe into Russian interference in the 2016 election. They outline Trump's efforts to get McGahn to fire Mueller, along with subsequent conversations in which Trump tells McGahn to deny the earlier exchanges.

Cipollone's letter stops short of invoking executive privilege on behalf of the president, a point the White House may be hard-pressed to make as it already made the documents available to Mueller's team.

The papers in question are believed to include contemporaneous notes taken by McGahn's secretary.

The House Judiciary Committee wants McGahn to appear before it May 21.

McGahn's attorney William Burck wrote to the committee that McGahn, as a former attorney for the president, "continues to owe certain duties and obligations to the President which he is not free to disregard."

Burck added, "Where co-equal branches of government are making contradictory demands on Mr. McGahn concerning the same set of documents, the appropriate response for Mr. McGahn is to maintain the status quo unless and until the Committee and Executive Branch can reach an accommodation."

House Judiciary Chairman Jerrold Nadler, D-New York, rejected the argument that the White House could keep McGahn from turning over documents or testifying on Capitol Hill under a claim of executive privilege.

In a letter to Burck, Nadler threatened to hold McGahn in contempt of Congress if he didn't show up to testify "absent a court order authorizing non-compliance."