Accessibility links
Pianist And Coder Dan Tepfer Composes Music With The Help Of Artificial Intelligence NPR's Ailsa Chang talks with Dan Tepfer, pianist, composer and coder, about how he uses artificial intelligence and virtual reality to bring his music to life. 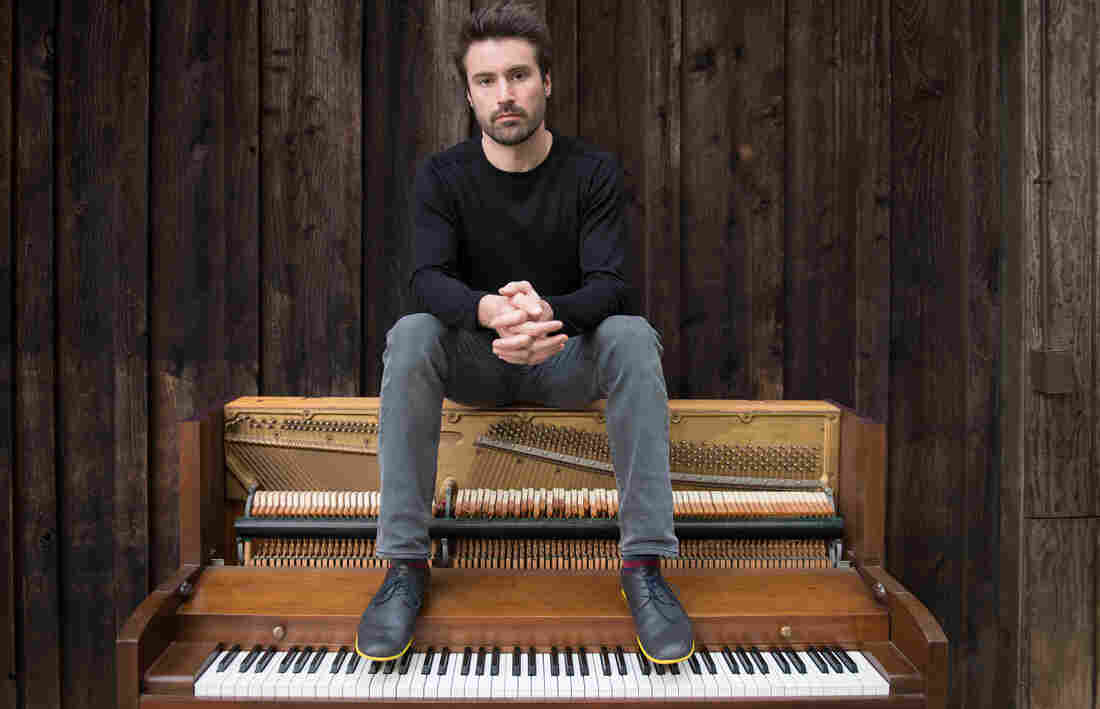 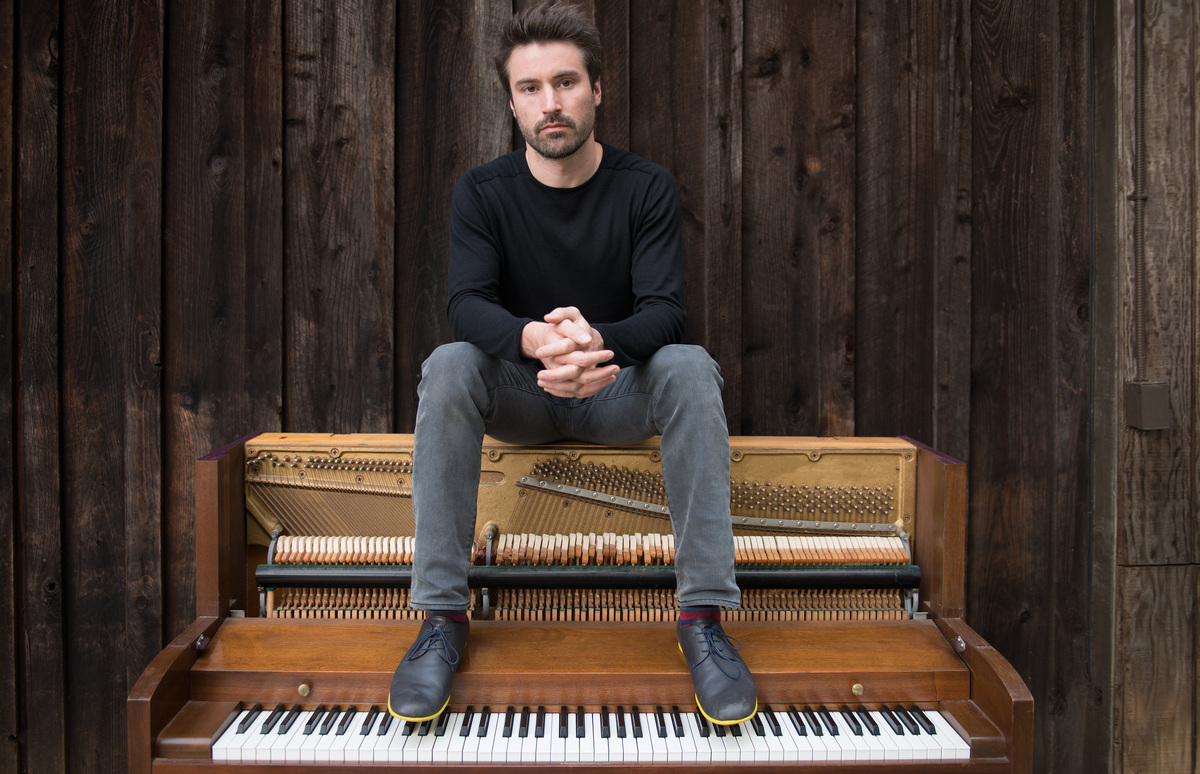 Judy Natal/Courtesy of the artist

When musician Dan Tepfer was a kid, he taught himself to code on an early Macintosh computer that his dad brought home one day.

"What I love about programming is it's so powerful," Tepfer says. "You can be a little kid, with very little power over the world, and you can tell this very powerful machine to do whatever you want it to do, and it will do it for you, flawlessly, over and over again."

That little kid grew up to be a world-renowned jazz pianist. And now, he has programmed another machine: his piano. For the past five years, Tepfer has been writing algorithms that direct a specially modified Yamaha piano to play along with him. When he plays, the piano plays back according to the algorithm's rules, as if phantom hands were pressing the keys.

Even though each algorithm is carefully calculated to produce a specific output, Tepfer says the piano's response still surprises him.

"There's stuff even rhythmically that I wouldn't expect," he says. "I have to be listening to what the piano's doing in exactly the same way as I am listening to a human that I'm playing with."

"Tepfer's new album, called Natural Machines, is an exploration of this musical fusion of human and machine — a dynamic that he says has been at the heart of music for centuries.

"If you look at medieval composers like [Johannes] Ockeghem, Baroque classical composers like Bach, their music lives at the intersection of the algorithmic and the spiritual," Tepfer says. "Equal parts rules, and equal parts intuition and, for lack of a better word, spirituality."

He also used data from the piano's keystrokes to depict the album's music with complex visualizations. At his live shows, audiences can wear virtual reality goggles to see this visual component in real time.

Tepfer predicts that the use of artificial intelligence in musical production will only grow.

"I just can't imagine humans shying away from the possibilities that it brings. And I think over time, the allure of novelty wears off. And then we're left with something much deeper, which is simply how these new tools can open up new artistic horizons to creators."