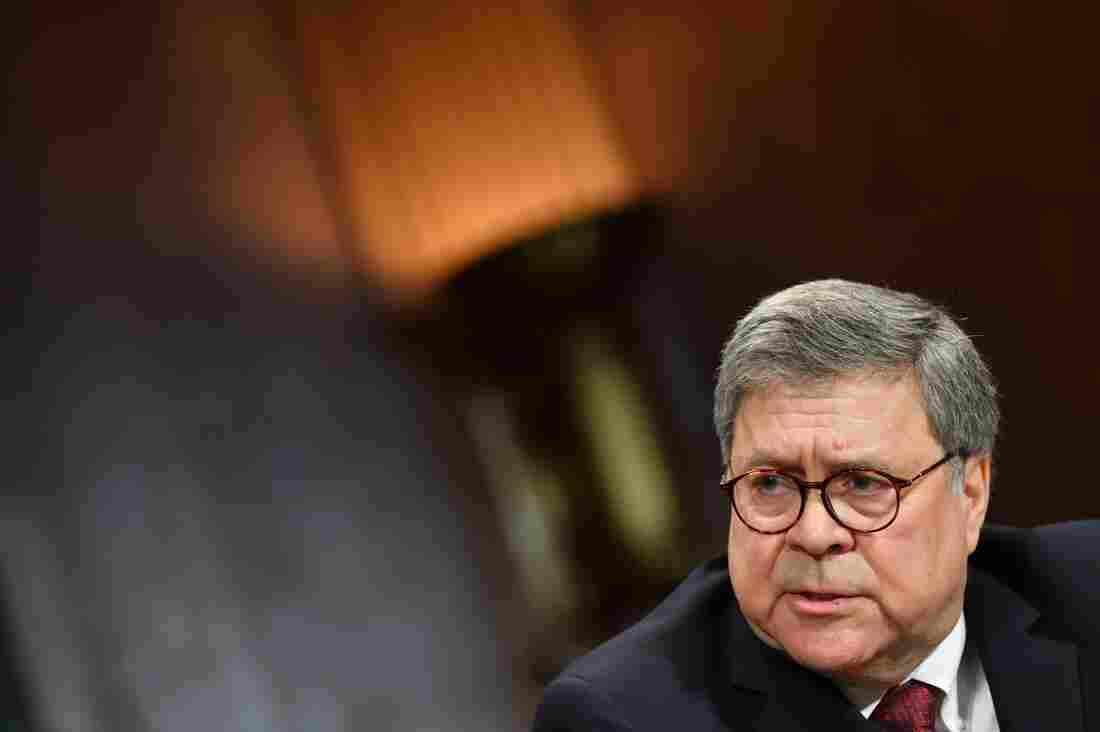 U.S. Attorney General William Barr testifies before the Senate Judiciary Committee on Capitol Hill on May 1. The House Judiciary Committee voted Wednesday to hold him in contempt of Congress, pushing the resolution to the full House. Nicholas Kamm/AFP/Getty Images hide caption 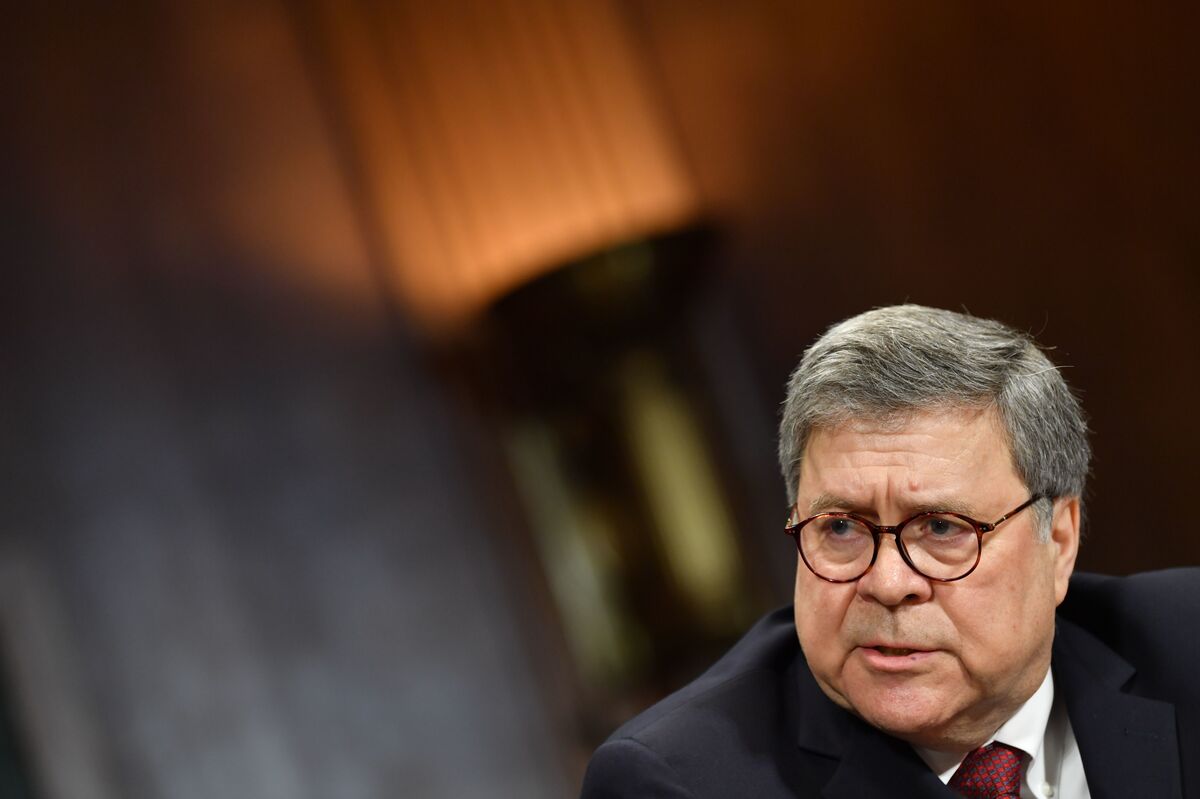 The House Judiciary Committee has voted to hold Attorney General William Barr in contempt of Congress after the Trump administration invoked executive privilege over the contents of the Mueller report.

The developments Wednesday escalated the confrontation between congressional Democrats and the White House over documents related to the investigation of Russian interference in the 2016 election.

"We are now in a constitutional crisis," said House Judiciary Committee Chairman Jerry Nadler, D-N.Y., after the vote.

The committee acted to hold Barr in contempt of Congress for refusing its demands to turn over an unredacted version of the report. The vote was 24-16 along party lines. The resolution now moves to the full House for a vote.

As debate began on the contempt resolution, Assistant Attorney General Stephen Boyd released a letter to Nadler, "to advise you that the President has asserted executive privilege over the entirety of the subpoenaed materials."

The letter called it a "protective assertion" to ensure "the president's ability to make a final decision whether to assert privilege following a full review of these materials."

A Justice Department spokesperson called the vote "politically motivated and unnecessary," asserting that the department could not comply with the subpoena for documents "without violating the law, court rules, and court orders."

The dispute centers on congressional Democrats' demands to see the entire version of special counsel Robert Mueller's report into Russian interference in the 2016 election and is within a broader effort by the House to investigate Trump.

But Democrats want a wider circle of lawmakers, including all members of the Judiciary and intelligence committees, to be able see the complete report as well as the underlying evidence, including the investigative files that Mueller collected.

A Justice Department letter sent Tuesday night said releasing that information "would force the department to risk violating court orders and rules in multiple ongoing prosecutions, as well as risk the disclosure of information that could compromise ongoing investigations."

During the debate over the contempt citation of Barr, Nadler said the decision to invoke executive privilege was "a clear escalation in the Trump administration's blanket defiance of Congress' constitutionally mandated duties."

White House press secretary Sarah Sanders tweeted that "Faced with Chairman Nadler's blatant abuse of power, and at the Attorney General's request, the President has no other option than to make a protective assertion of executive privilege."

Sanders called it "sad that Chairman Nadler is only interested in pandering to the press and pleasing his radical left constituency."

It's not clear how the Trump administration can argue that the contents of the Mueller report can be subject to executive privilege as the vast majority of it has already been made public and a published version is in fact a bestseller.

Administration officials connected with the Russia story also have spoken to Congress in open hearings, including then-Attorney General Jeff Sessions, intelligence community leaders and others.

Nonetheless, Barr and the Justice Department now say that the privilege shields the material that Nadler wants, one day after the White House threatened to invoke it to block former White House counsel Don McGahn from turning over documents in answer to a committee subpoena.

McGahn's attorney said on Tuesday that he would stand fast and do nothing — comply with neither the White House instructions nor the committee subpoena — until the legal questions surrounding the dispute have been resolved.

If the House follows the Judiciary Committee in voting to hold Barr in contempt, that would send a criminal referral to the U.S. attorney for the District of Columbia, whose boss is Barr.