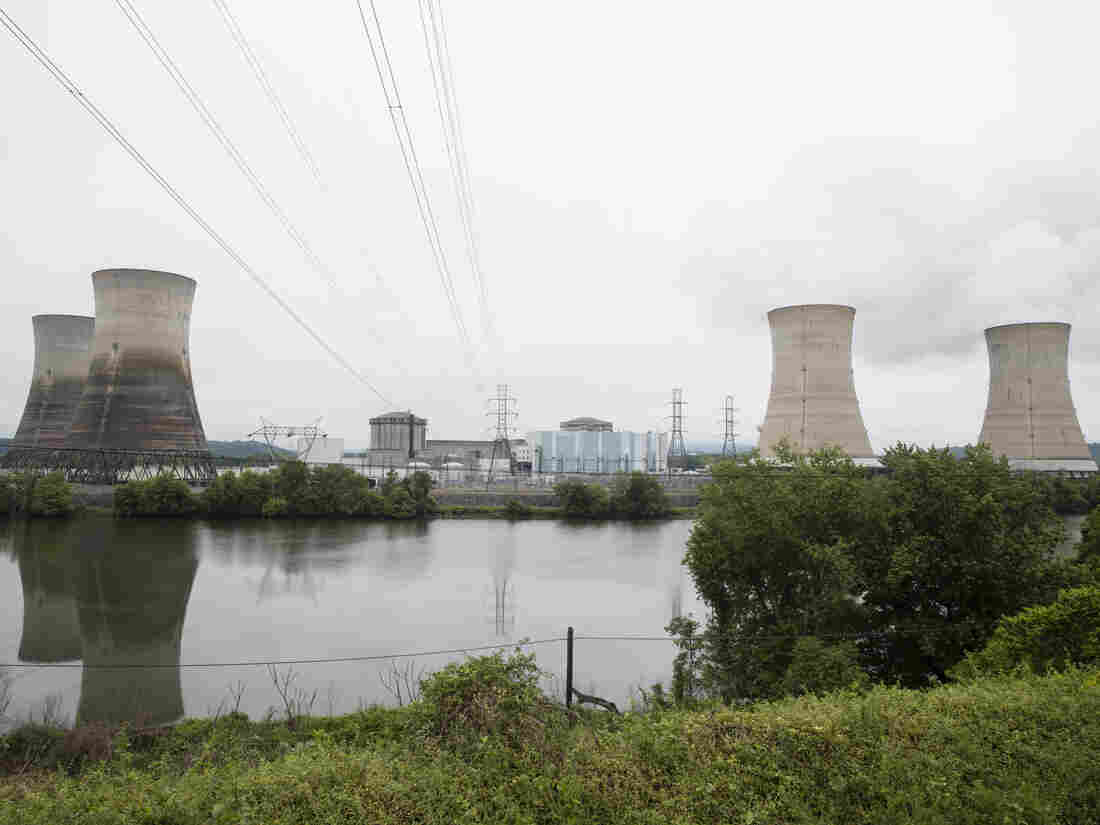 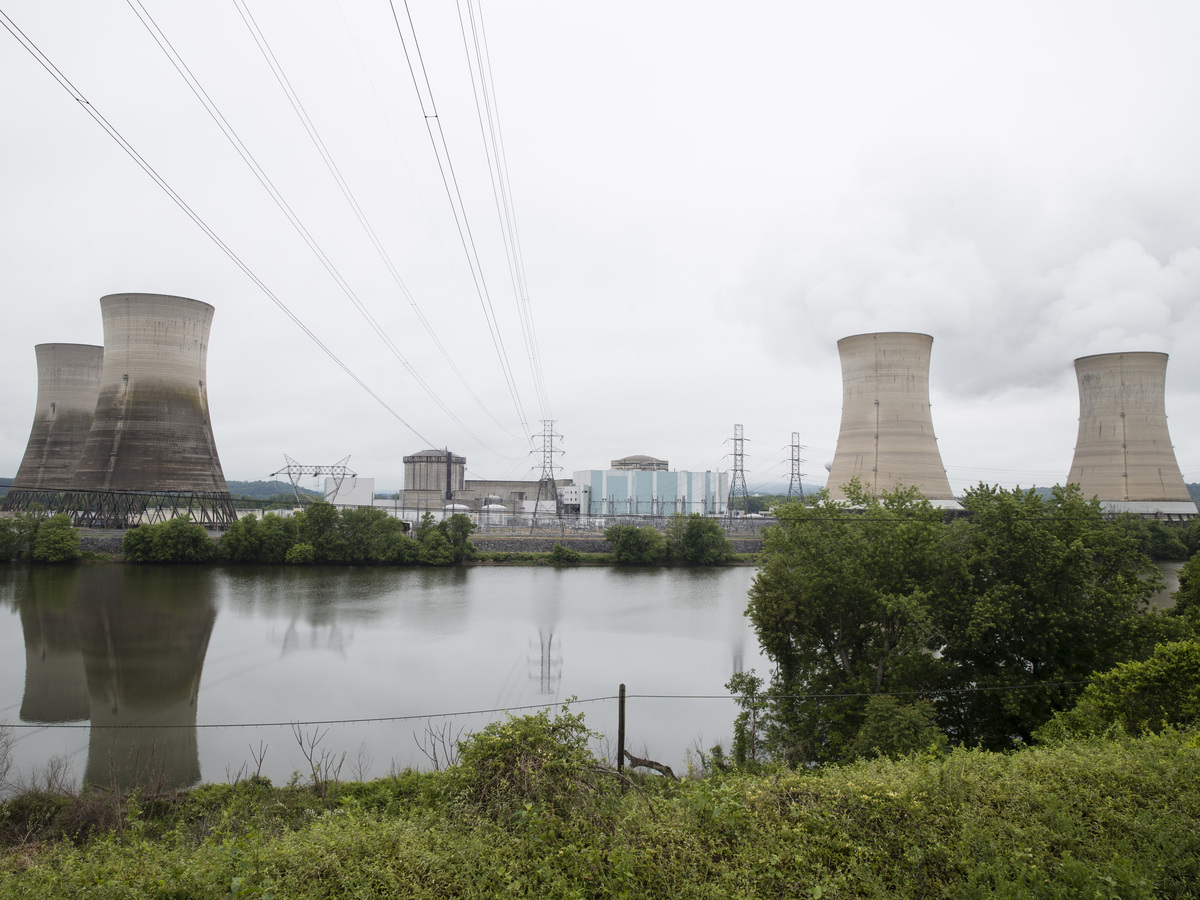 The company says the plant has been losing money for years. The nuclear industry generally has struggled to compete with less expensive electricity generated from natural gas and renewable energy.

Exelon first announced it would close two years ago unless lawmakers stepped in to keep it open. It then campaigned to save the plant by seeking a subsidy from Pennsylvania's legislature. The company argued that, in light of climate change and efforts to address it, the plant deserves compensation for the carbon-free electricity it produces.

That argument has worked in other states, including Connecticut, Illinois, New Jersey and New York. But in Pennsylvania, the state's powerful natural gas industry opposed it, along with industrial users and consumer advocates, calling the proposal a "bailout".

When it became clear the subsidy legislation wouldn't pass within the next month Exelon decided to retire the plant, which was licensed to operate for 15 more years.

"Today is a difficult day for our employees, who were hopeful that state policymakers would support valuing carbon-free nuclear energy the same way they value other forms of clean energy in time to save TMI from a premature closure," said Bryan Hanson, Exelon senior vice president and chief nuclear officer.

Exelon says it will offer positions elsewhere in the company to employees who are willing to relocate. But the plant also employed thousands of contract workers during refueling and maintenance outages.

"Our members were looking forward to the work this fall's TMI outage would provide. Instead, we'll just be looking for work," says Martin Williams, a former union official and co-chair of Nuclear Powers Pennsylvania.

Entering the control room at Three Mile Island Unit 1 is like stepping back in time. Except for a few digital screens and new counters, much of the equipment is original to 1974, when the plant began generating electricity. Jeff Brady/NPR hide caption

Entering the control room at Three Mile Island Unit 1 is like stepping back in time. Except for a few digital screens and new counters, much of the equipment is original to 1974, when the plant began generating electricity.

Most people know Three Mile Island because of the accident that happened there on March 28, 1979. Early that morning, Unit 2 suffered a partial meltdown after a pump stopped sending water to the steam generators that removed heat from the reactor core. The accident was the start of a backlash against the nuclear industry that halted its growth for decades.

Epstein says his group still has a long slog ahead because work will continue at the site for decades.

"Now that the plant is going to shut we're going to move towards making sure it's cleaned up promptly, and then after that make sure that the damaged reactor, TMI [Unit] 2, is cleaned up," says Epstein.

Nuclear power supporters in Pennsylvania say they will continue to pursue subsidies for the industry, hoping that will keep the state's four other plants operating.

Nationwide, nuclear energy currently provides about 20 per cent of the country's electricity.