Accessibility links
Southwest Border Apprehensions Surpass 100,000 For Second Consecutive Month The head of the U.S. Border Patrol said her agents are spending more and more of their time dealing with families with children who need food and medical care. 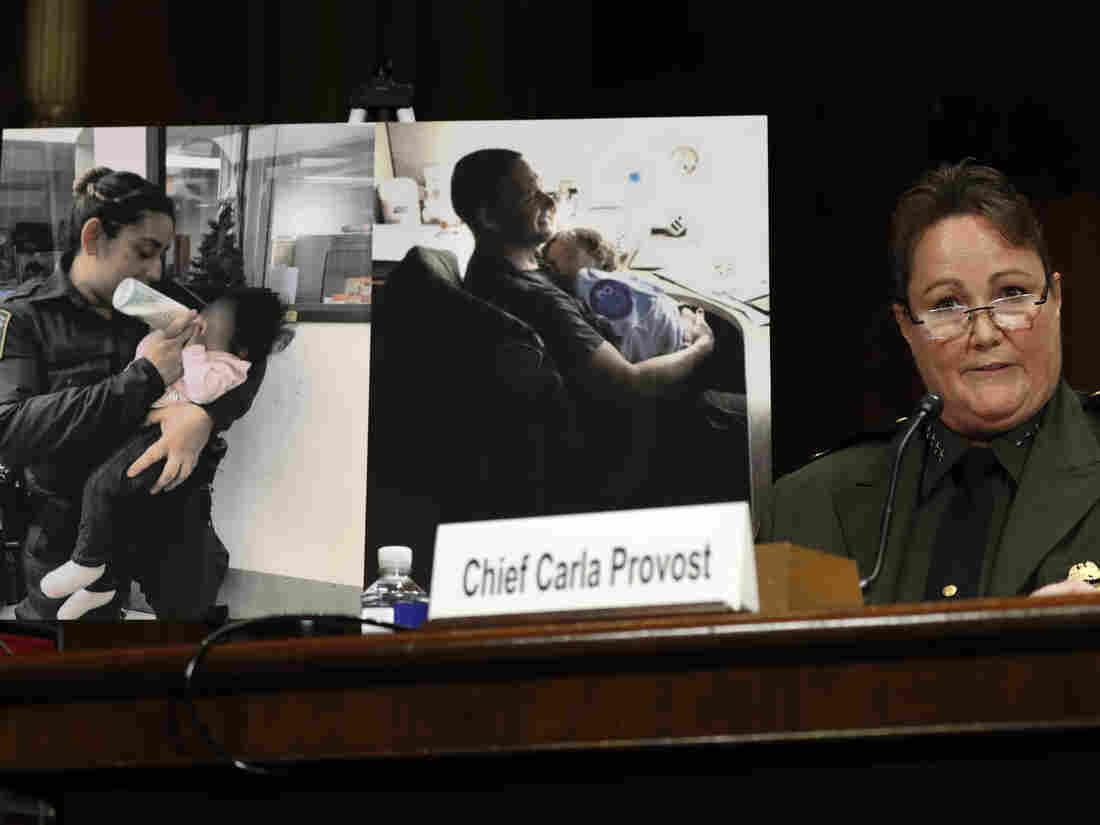 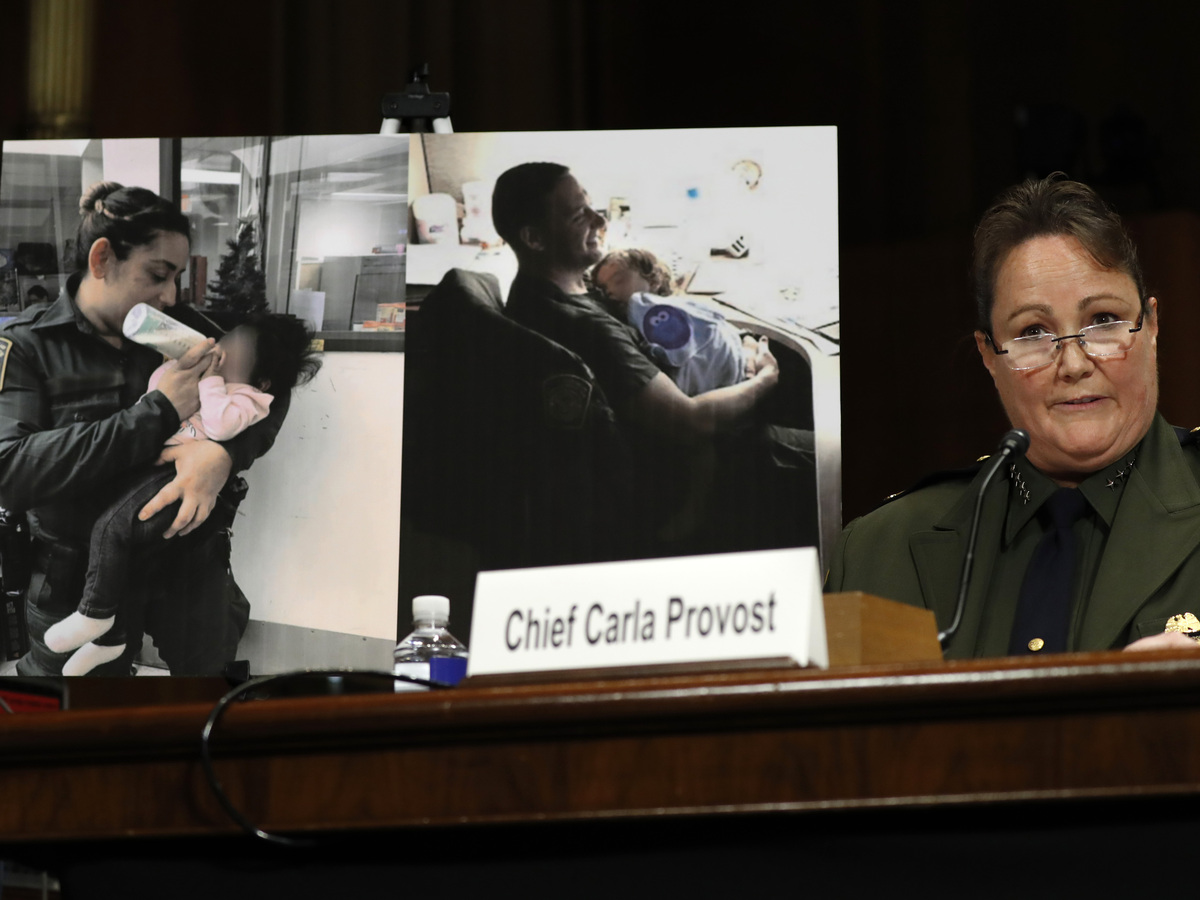 The number of migrants apprehended at the Southern border surpassed 100,000 for the second consecutive month, according to new figures released by the Trump administration.

U.S. Customs and Border Protection apprehended 109,144 migrants in April. That is more than 5,400 over the total in the month of March, and it is the highest monthly total since 2007.

The chief of the Border Patrol, Carla Provost, told a Senate Judiciary panel that "our apprehension numbers are off the charts."

"We cannot address this crisis by shifting more resources. It's like holding a bucket under a faucet. It doesn't matter how many buckets you give me if we can't turn off the flow," she said.

As unauthorized border crossings have increased, the Trump administration has required some asylum-seekers to remain in Mexico as they await their court hearings in the U.S.

Immigrant advocates had challenged that policy, and a federal judge in San Francisco had issued an injunction. But a federal appellate court ruled Tuesday that the program can continue as the issue moves through the courts.

Officials say many of the migrants attempt to cross as families, traveling in large units, from Central America.

"Guatemala and Honduras have seen over 1% of their total population migrate to the U.S. in the first seven months of this fiscal year," acting homeland security secretary Kevin McAleenan said in a speech Tuesday as quoted by the Washington Post. "One department of Guatemala, Huehuetenango, has seen almost 35,000 of its residents — close to 3% of the population — migrate to the U.S. in that time frame."

Provost said some of her agents are spending as much as 40% of their time tending to families with children, serving as "child care professionals, medical care givers, bus drivers and food service workers."

The administration has asked Congress for $4.5 billion in supplemental funding to deal with the border crisis.