Accessibility links
Bernie Sanders Sparks 2020 Debate On Prisoners' Voting Rights Presidential hopeful Bernie Sanders said he believes inmates should be able to vote. President Trump and some Democrats have pushed back against the idea. 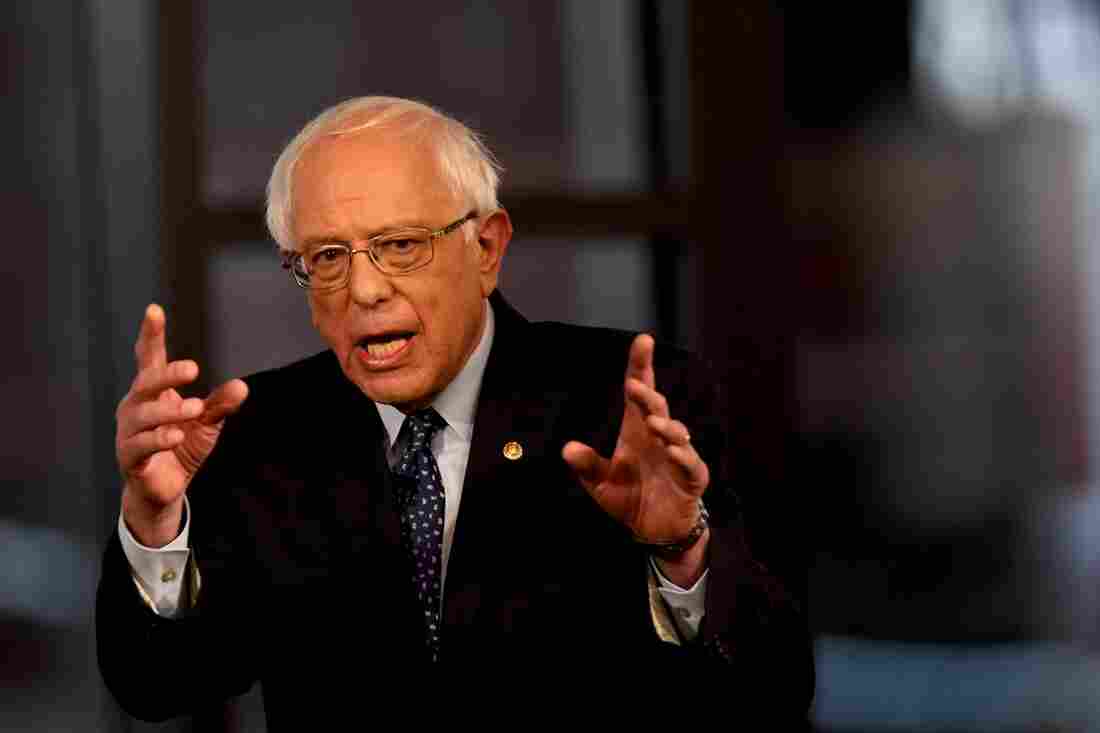 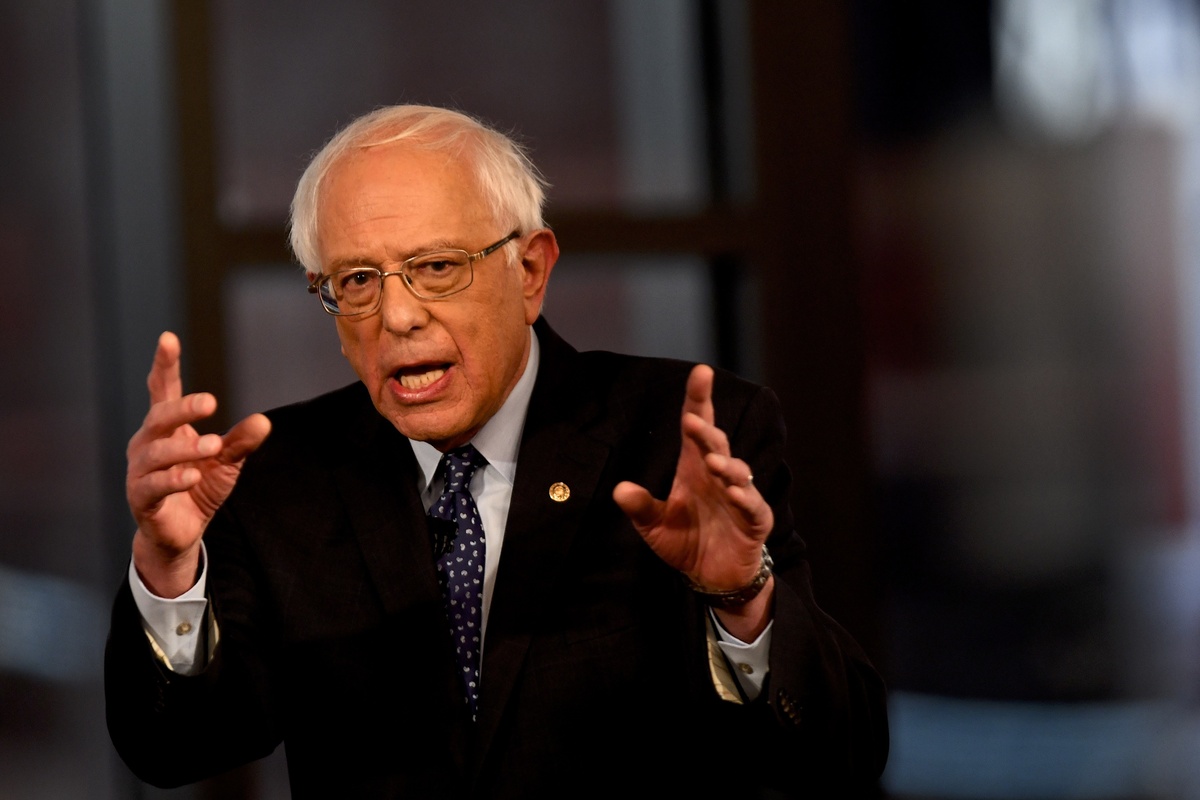 Democratic presidential candidate Sen. Bernie Sanders, seen during a Fox News town hall in April, has suggested that prisoners should be allowed to vote.

Should people convicted of a crime be allowed to vote while in prison?

It's a question that's divided 2020 Democratic presidential candidates and sparked attacks from President Trump and his allies.

At a CNN town hall event on April 22, presidential hopeful and Vermont Sen. Bernie Sanders was asked whether his support for allowing inmates to vote would extend to Boston Marathon bomber, Dzhokhar Tsarnaev. Tsarnaev has been sentenced to death for his role in the 2013 attack.

3 Months Into New Criminal Justice Law, Success For Some And Snafus For Others

Sanders responded that he believes U.S. citizens should not lose their right to vote, even those that have committed horrific acts.

"I think the right to vote is inherent to our democracy. Yes even for terrible people because once you start chipping away ... you're running down a slippery slope," Sanders said.

Many other countries allow prisoners to vote. But some of the Democrats running for president took issue with Sanders' argument.

Pete Buttigieg, mayor of South Bend, Ind., said prisoners should not be able to vote. California Rep. Eric Swalwell said people like Tsarnaev should never be allowed to vote again.

"My focus is tearing down the system of mass incarceration so that we don't even have to have a debate about people's voting rights because they're not going to prison in the first place," Booker told PBS NewsHour on April 29.

Trump and other Republicans immediately seized on Sanders' comments, arguing it showed that Democrats have moved too far to the left.

"Violent convicted felons, murderers and terrorists should never be given the right to vote in prison. Not now, not ever," Vice President Pence said at a National Rifle Association convention.

Currently only two states — Maine and Sanders' home state of Vermont — permit voting while incarcerated. But, activists have had success in recent years with campaigns aimed at restoring voting rights for people convicted of felonies once they are released from prison.

In Florida, voters overwhelmingly approved a measure that gave the right to vote back to people with certain felony convictions after they have served their sentences.

Groups like the American Civil Liberties Union argue that the push to remove impediments to voting should extend to those who are incarcerated.

"One thing that felt urgent to us was to make sure that we didn't leave anybody behind," said Ronald Newman, national political director for the ACLU.

Newman argued that voting is a fundamental right that should not be taken away because someone commits a crime, the same way people keep their citizenship even when they break the law.

While organizations across the political spectrum have come together to back restoring voting rights for former prisoners, some conservative activists feel it's not politically practical to advocate for inmates to participate in elections.

Pat Nolan, director of the American Conservative Union Foundation's Center for Criminal Justice Reform, said he's concerned that focusing on people still in prison may turn the public off to restoring rights for those who are released — which his group supports.

"I don't think it would be successful in getting voting rights for people that are incarcerated, what it would do is torpedo efforts to restore it once they've paid the price," Nolan said.

'They Love Their Kids': Texas Lawmakers Want To Send Fewer Moms To Prison

But activists that back voting while incarcerated say that they believe the public could be moved on the issue, especially if the conversation goes beyond talk of only the "worst" offenders.

"What people will do is they will pick out the most extreme cases and they use it to cause rampant fear to justify over policing and over incarceration," said Erin Haney, national policy director for #cut50, which supports prisoners voting.